Miami mayor aiming for 'the most progressive crypto laws' 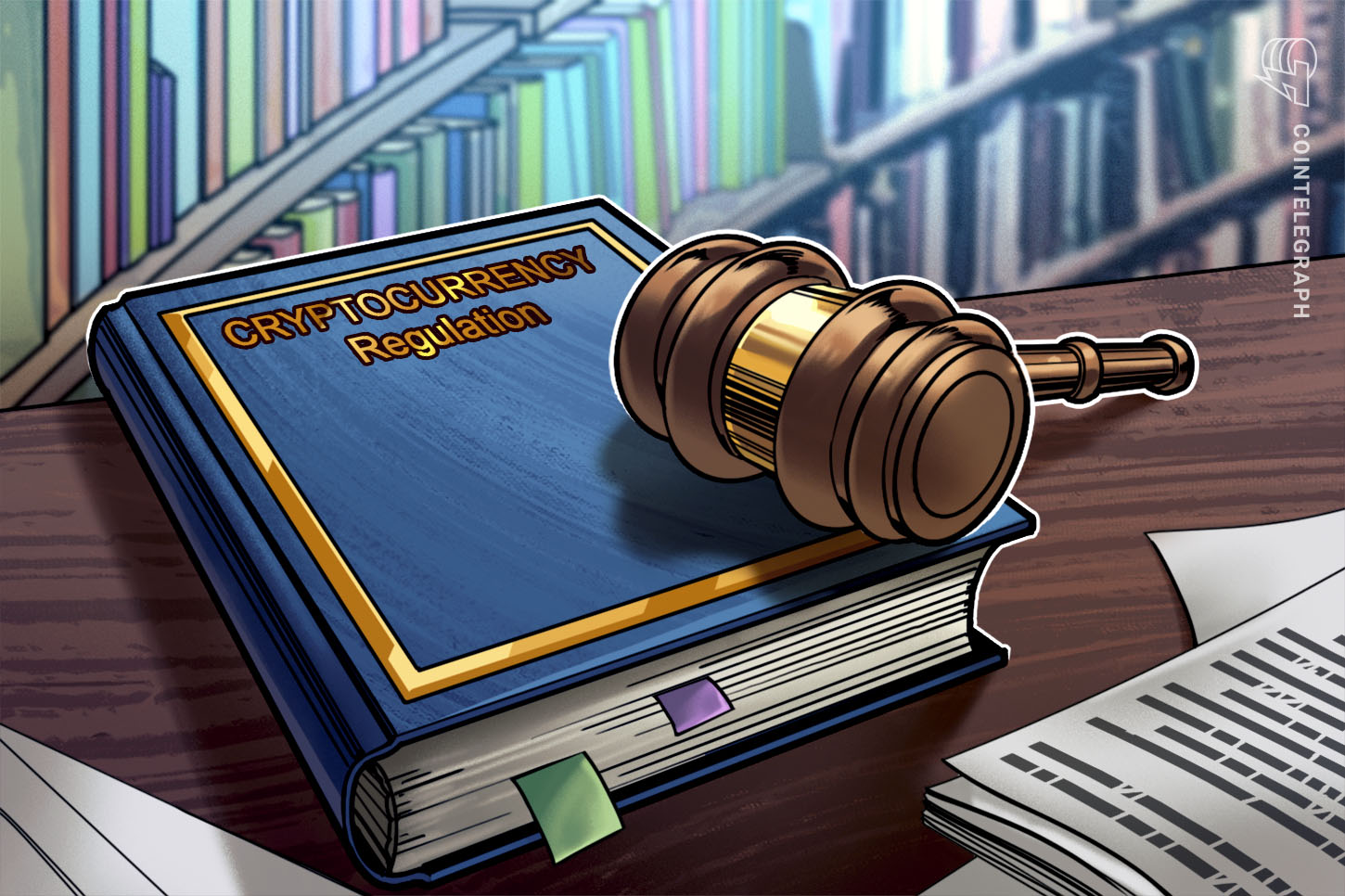 Francis Suarez, who has served as the mayor of Miami since 2017, wants to make the city the most attractive in the United States for those in the crypto and blockchain industry.

In an interview with Forbes published Sunday, Suarez said lawmakers in Miami were looking into the policies of crypto-friendly areas like Wyoming and New York in an effort to promote regulatory incentives for crypto and blockchain in Florida.

Mayor Suarez did not describe the race to be the regulatory winner as a fight between lawmakers in other jurisdictions. Rather, he gave Wyoming “kudos for being smart” in attracting crypto firms, but added that “every city in America and in the world should be trying to grow its technology ecosystem.”

“We're working on making sure that our incentives are in place and that our legislation promotes crypto and blockchain and is forward-thinking.”

The mayor has already made several bullish statements on Bitcoin (BTC) and crypto in recent weeks, including having Miami consider letting city employees to get paid in BTC rather than U.S. dollars. He also proposed allowing Miami residents to pay for local fees and taxes using crypto as well as investing some of the city’s treasury into Bitcoin, a task he called “the hardest” of the three ideas.

He has already spoken with a few high-profile figures in the crypto community including a meeting with Gemini co-founders Tyler and Cameron Winklevoss. Earlier this month, Tyler said that the mayor is “leading the way for governments and Bitcoin.”

Mayor Suarez did not provide a timeline as to when these actions may take effect for Miami’s 450,000 residents, but some in the crypto community have seemingly taken notice. Last week, Bitcoin 2021 announced it would be moving from Los Angeles to Miami for its June crypto conference.