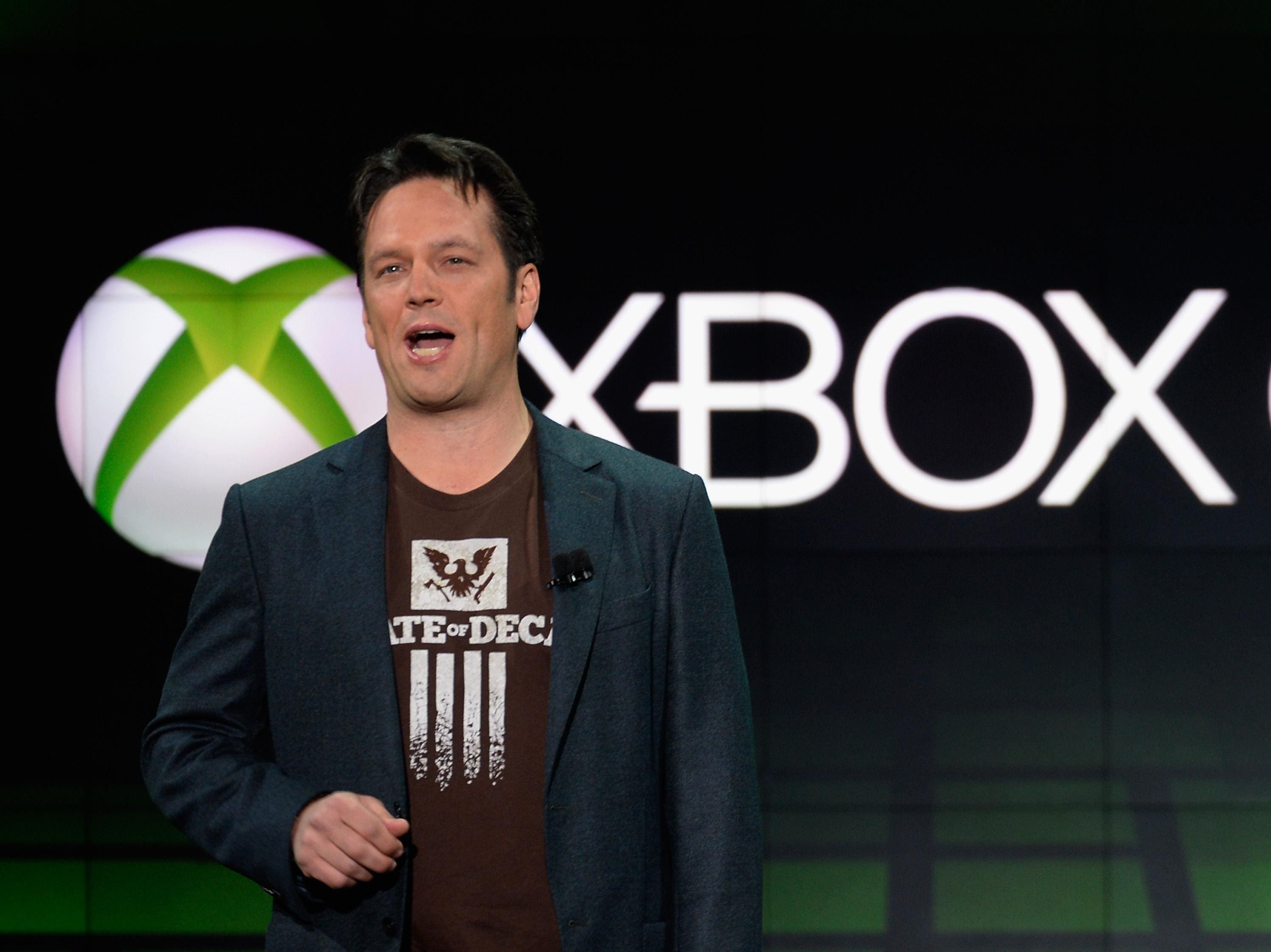 Once again, Xbox chief Phil Spencer is weighing in on a new issue, and seems to understand it better than most other breathless tech execs. Before, it was his position on NFTs, now he’s talking about the metaverse, and identifying a core problem with it that everyone else in the sector seems to be missing.

In a new interview with Protocol, Spencer talks about the main issue the metaverse idea currently faces:

“We're spending a lot of time as leaders coming together talking about the learnings that we've had and how the technical underpinnings might come together. But more fundamental to me is why Microsoft? Like, why is this metaverse that a lot of people are focusing on, why is it better for players? Why is it better for creators?” Spencer said. “I think it's easy for a lot of tech companies to describe why the metaverse might be better for their company. But we've just learned that if we put the player at the center, to use my gaming vocabulary again, and try to build an ecosystem that works around their needs and creator needs, that the platform dynamic will take off.”

Spencer is right that most metaverse pitches seem company-focused, rather than player-focused:

The pitches for players, meanwhile, are less convincing. There are nebulous ideas, the concept that once a decentralized metaverse exists, you can port around digital items you buy across games, something that seems absurdly far away from the actual reality of how video game development works. You can “play to earn” in the metaverse, where your toiling away isn’t just for digital items, it’s for digital items…with value! But this is not terribly convincing to gamers who have watched gold farming and auction houses exist in very un-fun ways for decades.

The “metaverse” ideas that seem to land are outside all of these concepts. The best things resembling the metaverse are open creation platforms like Minecraft or Roblox (albeit Roblox has its own issues with its young game-making workforce). Or it’s Fortnite putting on live concerts with real celebrities you can attend dressed up as superheroes. But little of this has to do with Facebook’s grand VR vision, or crypto’s blockchain-focused future metaverse iterations, neither of which seem terribly concerned with making things fun for the user or player. It’s about revenue generation, it’s about trying to seize control of the next phase of the internet early.

For Microsoft’s part, Spencer thinks Xbox’s “play anywhere” approach is more Metaverse-y than all the VR headsets in the world:

Again, I think Spencer has his finger on the pulse of the realities of the industry better than most execs and VCs attempting to mine this space. He’s right about VR, NFTs and now the metaverse, and his vision for Xbox shows real, tangible results this current generation, and that puts Microsoft in a better position than its rivals.

Pick up my sci-fi novels the Herokiller series and The Earthborn Trilogy. 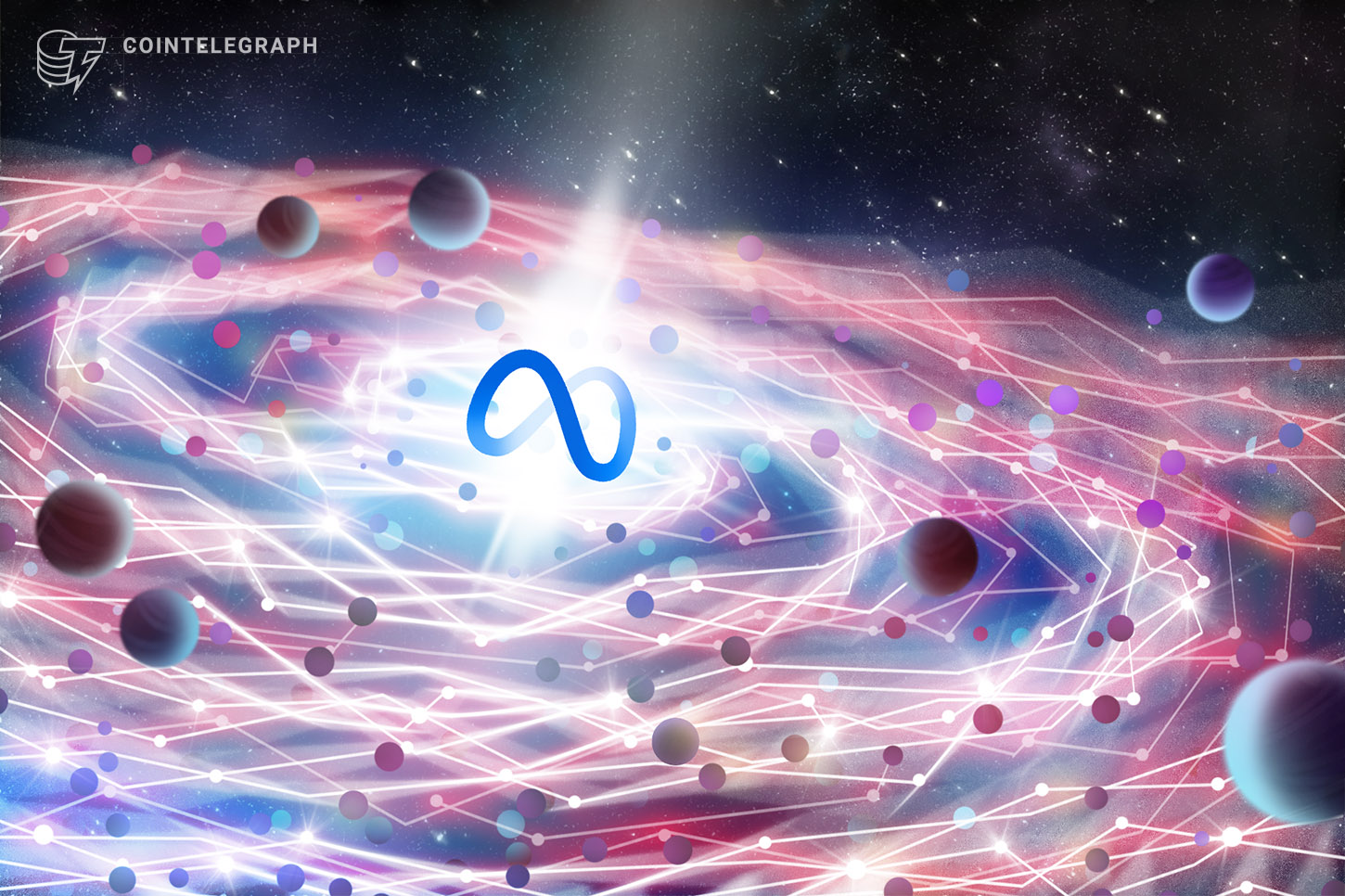 Facebook’s centralized metaverse a threat to the decentralized ecosystem?