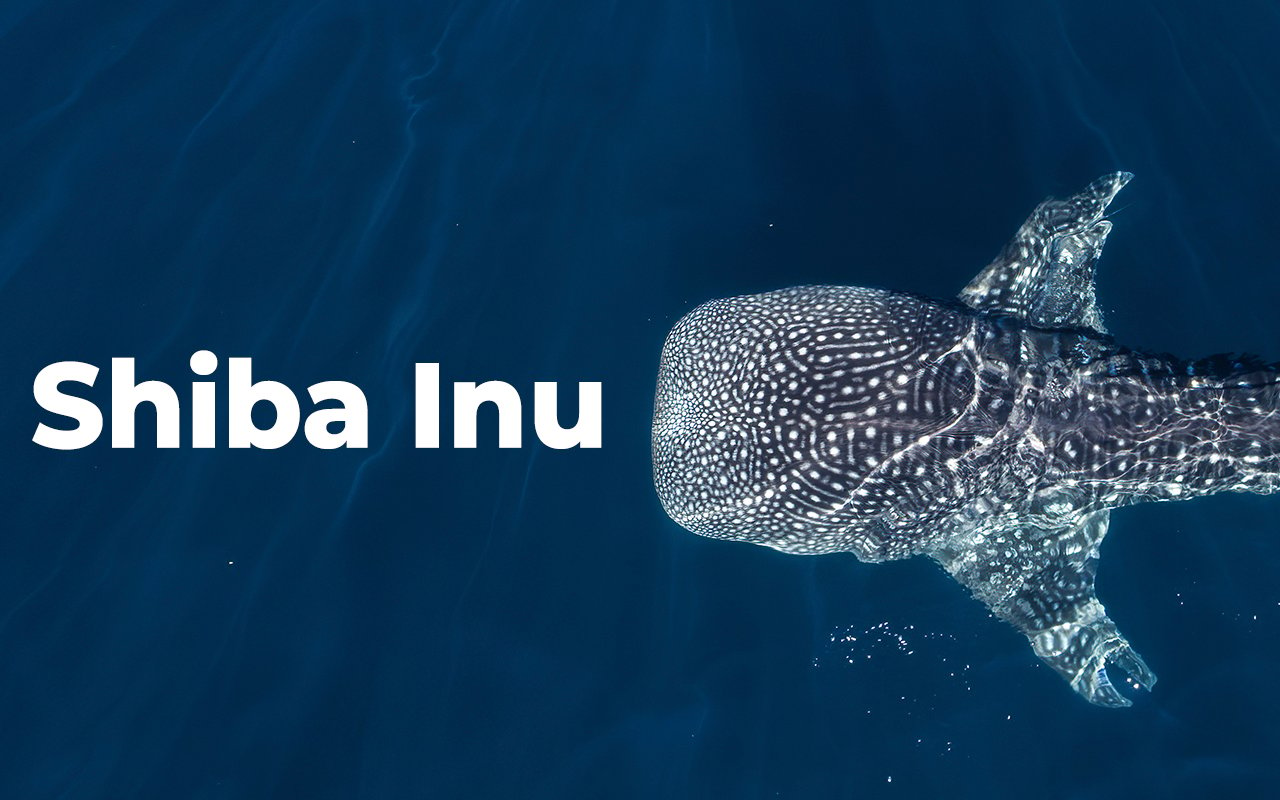 Shiba Inu's growth over the last week was a pleasant surprise for most of its holders. With more than $1.4 billion worth of tokens being held by large wallets, a slight price increase became the needed catalyst to create a $200 million demand.

With SHIB showing positive performance on the cryptocurrency market, traders can now expect more outcomes from the token that has faced a 22% price spike. In addition to positive sentiment among retail traders, whales have also started purchasing more SHIB than a week before.

According to WhaleStats data, whale-tier traders and investors have purchased approximately $200 million worth of tokens in less than a week. Total holdings are now worth more than $1.8 billion, which is approximately $300 million short of the previous ATH. 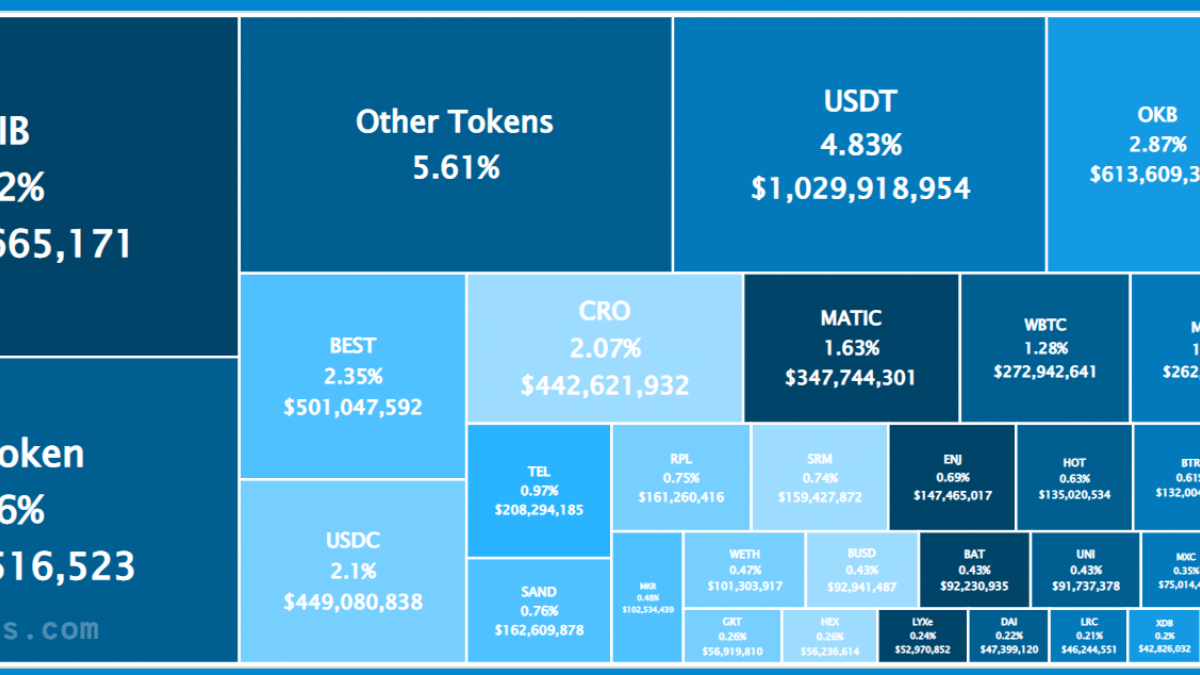 The buying spree has started from an eight trillion Shiba Inu token purchase made by anonymous whales during the 8% price spike. The price action on the market could have been initiated with the "help" of the aforementioned whale.

With the spike in buying power and overall sentiment recovery on the cryptocurrency market, Shiba Inu is continuing its growth with a slight deceleration of the price action. But while the market is indeed reacting positively to the whale buying spree, overall volatility on the asset is nowhere near October levels. 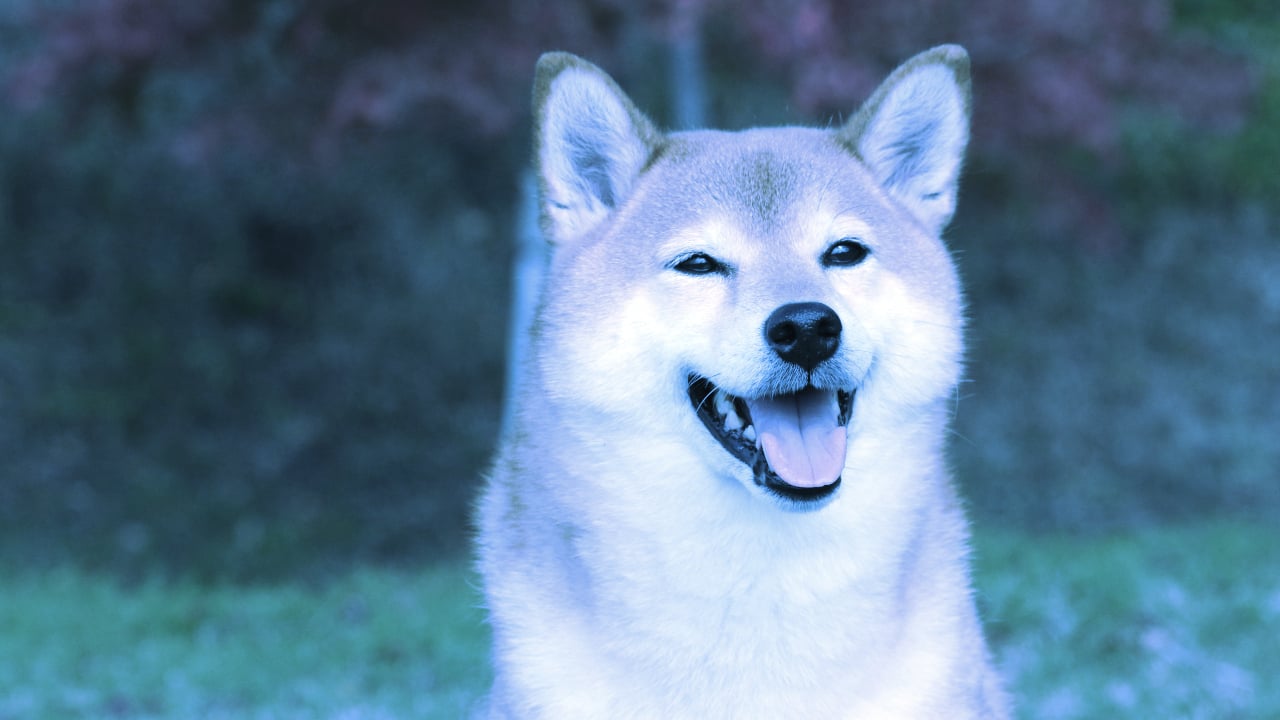 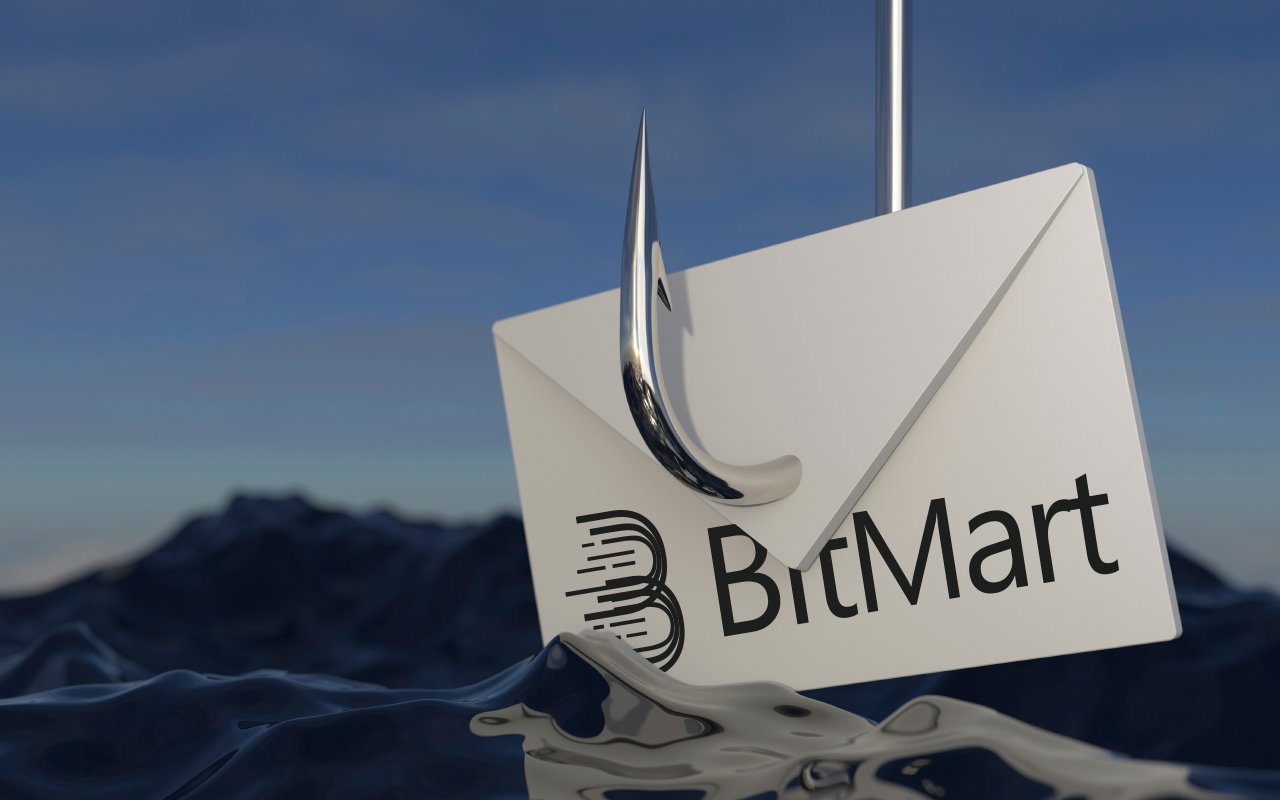