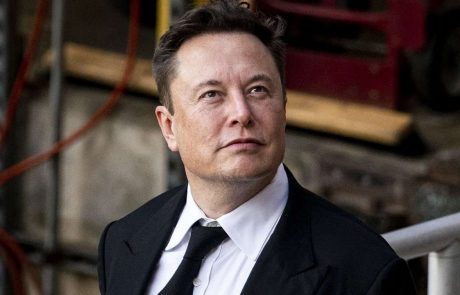 Elon Musk, the world’s richest man and CEO of the electric car manufacturer, Tesla, has recently voiced his lack of support for the ongoing campaign for the metaverse and Web3 ecosystems.

Speaking in a recent interview with Babylon Bee, Musk noted that Web3 and metaverse trends are becoming so widespread, but he does not buy into the idea.

“I don’t know if I necessarily buy into this metaverse stuff, although people talk to me a lot about it… I’m currently unable to see a compelling metaverse situation or Web 3 sounds like more marketing than reality. I don’t get it, and maybe I will, but I don’t get it yet.” – He said.

The Tesla and SpaceX boss pointed out that he finds it difficult to imagine a future where people would have to leave the physical world to live in a virtual one.

“I don’t see someone strapping a friggin’ screen to their face all day and not wanting to ever leave it.”

He pointed out the irony of the advice he received while growing up compared to the concept of the metaverse.

“It’s weird that when I grew up I was like don’t sit close to TV it’s gonna ruin your eyesight. Now you’ve got TV literally in front of your face. I’m like what? Is that good for you?”

While revealing his lack of support for the metaverse and Web3, Musk opined that his neurotechnology company, Neuralink, will provide a better ecosystem for people to become fully involved in virtual reality.

“In the long term, a sophisticated Neuralink could put you fully into virtual reality. I think we’re far from disappearing into the metaverse, this sounds just kind of buzzwordy.” – Musk said.

Web3 is Another “Centralized” Entity

His statements come just a day after Twitter’s former CEO, Jack Dorsey, stated that Web3 would not escape the influence of venture capitalists and their limited partners.

He noted that the technology is just another “centralized entity with a different label.” The tweet sparked a massive debate, with Elon Musk also joining in, jokingly asking, “Has anyone seen Web3? I can’t find it.” 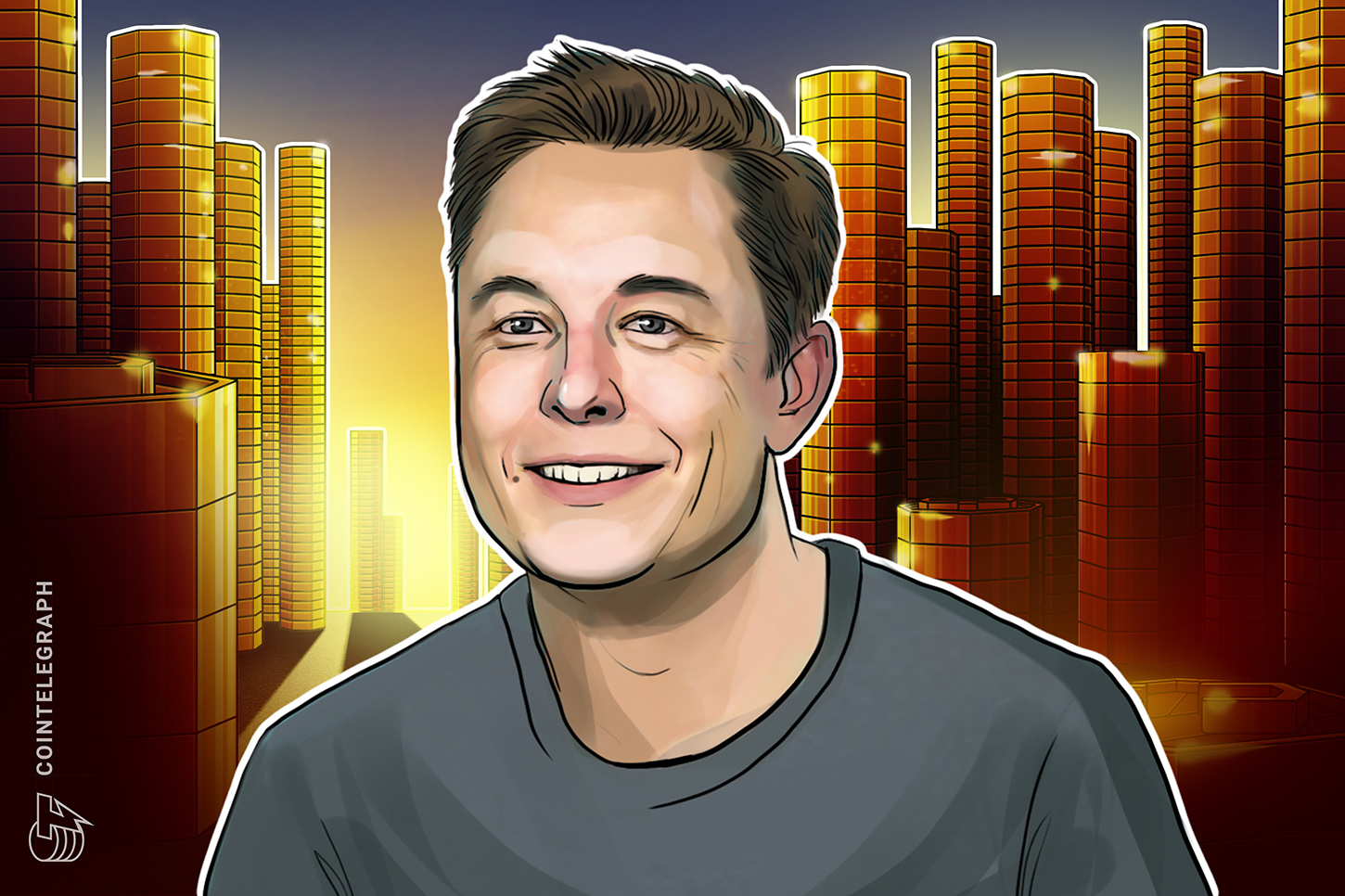 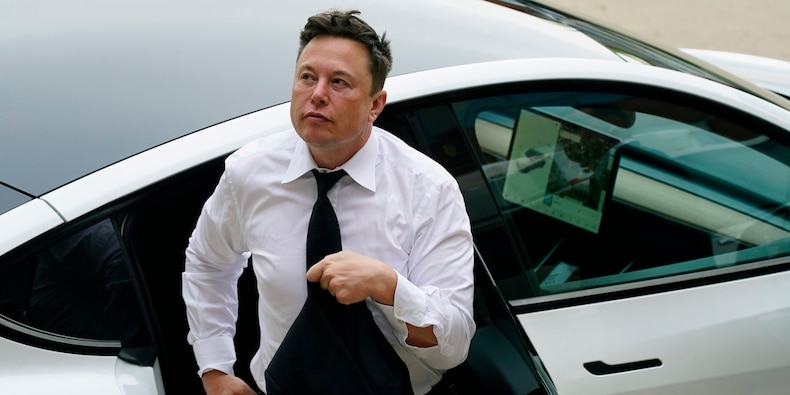 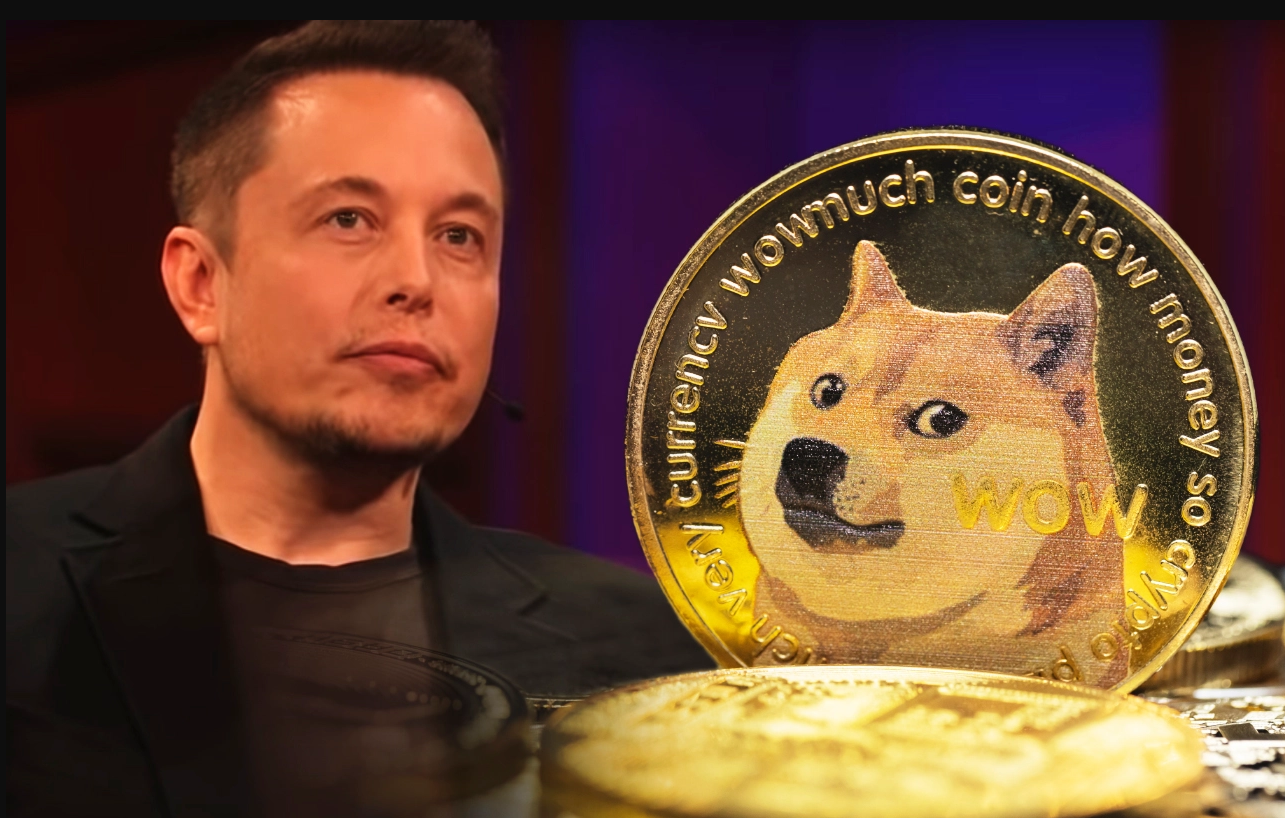