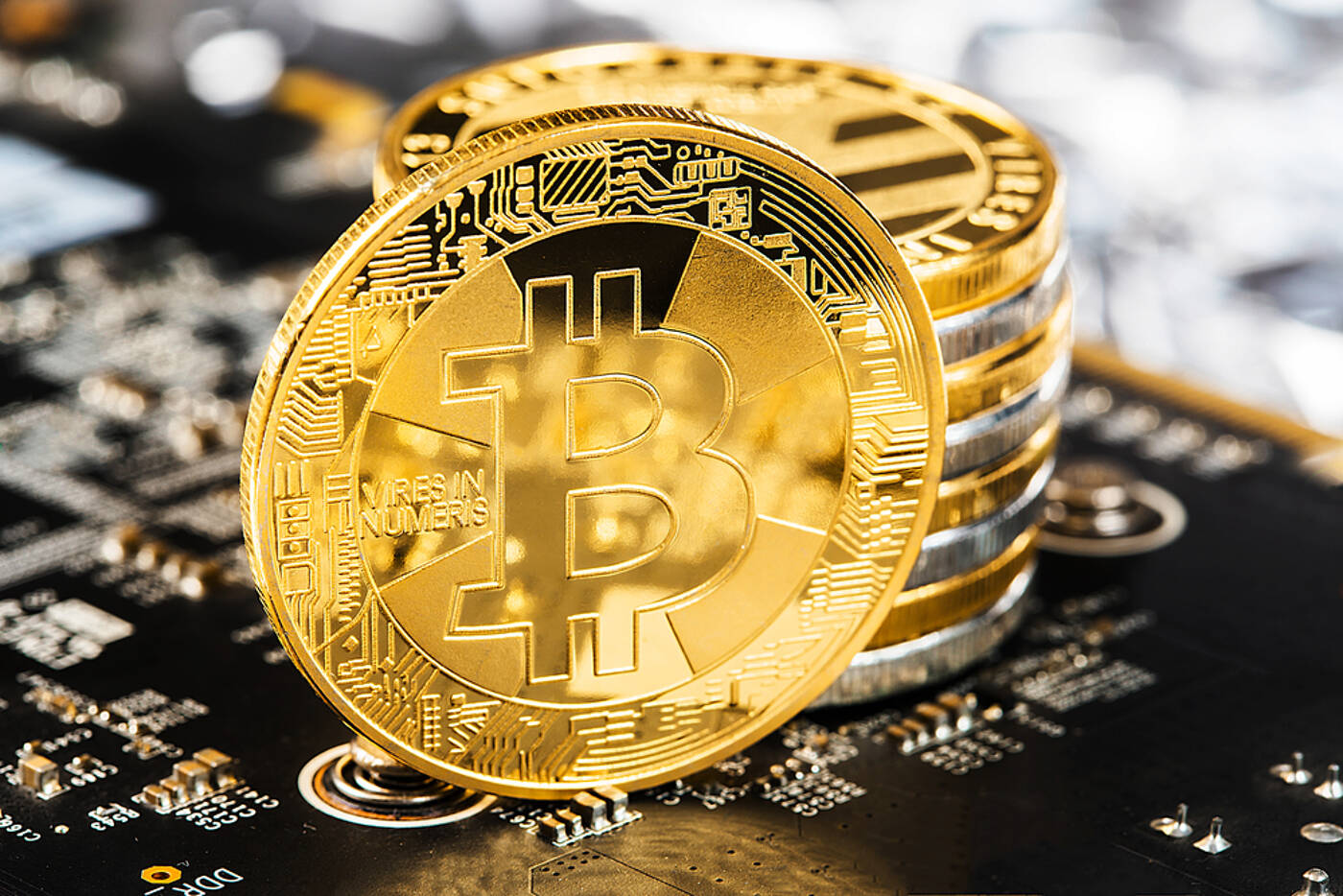 Glassnode’s recent analysis on Bitcoin’s (BTC) shows that BTC is moving from liquid to illiquid state at the rate of $100 thousand a month. Illiquidity signifies assets held in wallet addresses with little transaction history. Often those addresses point to investor accumulations and bull market buyers.

Glassnode’s report drew quick reactions from the Crypto Twitter community. Although it garnered split opinions, the majority expressed their apprehension over the development. That’s because BTC’s illiquidity impacts its value and hence accessibility.

A Twitter user, Ryan Dixon, is one of the few that are optimistic about this news. He tweeted “Nice” in response to Glassnode’s tweet. His answer indicated that BTC’s growing illiquidity was a positive move hence his support.

The report could signify that BTC bulls are keeping their holding positions awaiting a massive price rise, an outcome that currently looks a little dim. At the time of writing, bitcoin trades at $49K, a 0.8% 24h change in value. However, the digital asset has fallen 24% behind its ATH, which was surprisingly just a month ago.

Why BTC Holders Are Looking towards Illiquidity

Several factors may have contributed to BTC’s illiquidity. Available data suggest that up to 20 percent of all BTC are inaccessible. That’s because they’re locked or permanently lost.

One reason explaining this situation is users forget their wallet passwords. Alternatively, they may have lost their private keys. Moreover, some have passed on without revealing their holdings or instructions on accessing their stashes.

Finally, some holders have kept large BTC stashes in cold storages. For instance, there’s a presumption that Satoshi Nakamoto, the Crypto’s anonymous inventor, has held his coins all this while. Though a part of the total supply, such holdings are detached from general trading.

Potential for a Future Bearish Phase

That said, many other users were less enthused by the news. Nour Eddine is one of them. The Twitter user cast doubt on the $100 thousand figure terming illusionary. To him, the news was a ruse that the elite used to dupe the undiscerning to buy their coins.

One analyst has suggested that BTC will experience a bearish phase sooner than most investors can fathom. He said that the crypto market might face a crash that investors have never seen before, contradicting the thoughts of many other market analysts. He also gave reasons to support his theory, stating that bitcoin option prices are currently priced at 100% volatility.

The analyst, who goes by the name Plan B, claims that after BTC reaches the $100K mark, it will go up a bit, and FOMO will kick in. Afterwards, he believes FOMO will drive down the prices of the digital asset, coupled with events similar to China’s cryptocurrency ban, by almost 80%. 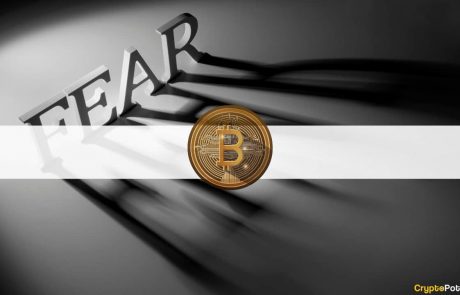