Missed out on hot crypto stocks in 2021? It paid just to buy Bitcoin and Ethereum, data shows 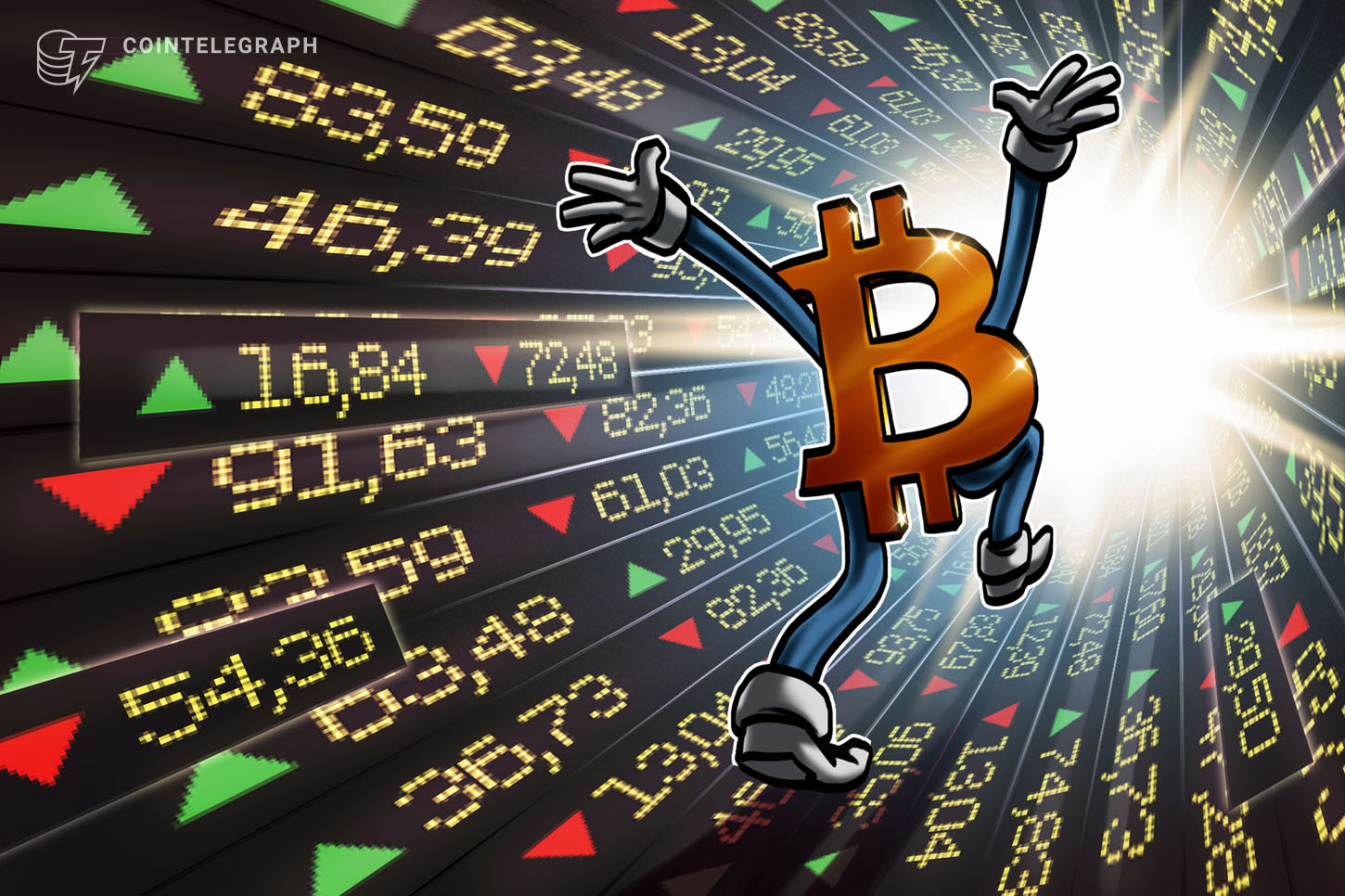 Bitcoin (BTC) may have fluctuated in price this year, but BTC remains a better play than the biggest crypto stocks.

New data currently circulating shows that for all the growth in the industry surrounding Bitcoin, it still pays simply to buy and hold.

Looking at the stock performance of firms with the largest BTC allocations on their balance sheets, it becomes immediately apparent that it was more profitable to hold BTC than those equities — at least this year.

Both Bitcoin and Ether (ETH) have fared significantly better than stocks from companies such as MicroStrategy (MSTR) and Coinbase (COIN), despite the successes of both in 2021. 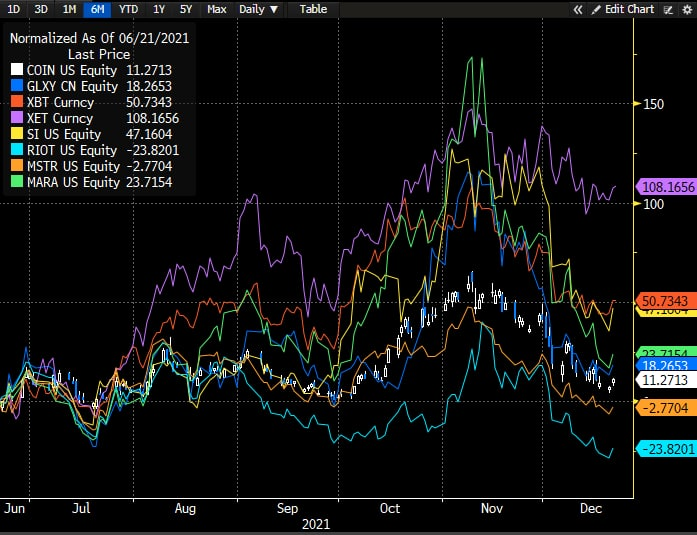 The figures highlight the differences between traditional and crypto markets, the latter having a degree of freedom of expression long absent from equities, commodities and other assets.

“Markets are forward looking. Crypto even more so bc it's not under anyone's control. It's the only free market left in the world,” popular trader and analyst Pentoshi noted earlier this month.

Versus their inception and even stock price at the time of their initial public offering (IPO), the vast majority are significantly lower in BTC terms.

Only BitFarms (BITF) is currently turning a profit as of December. 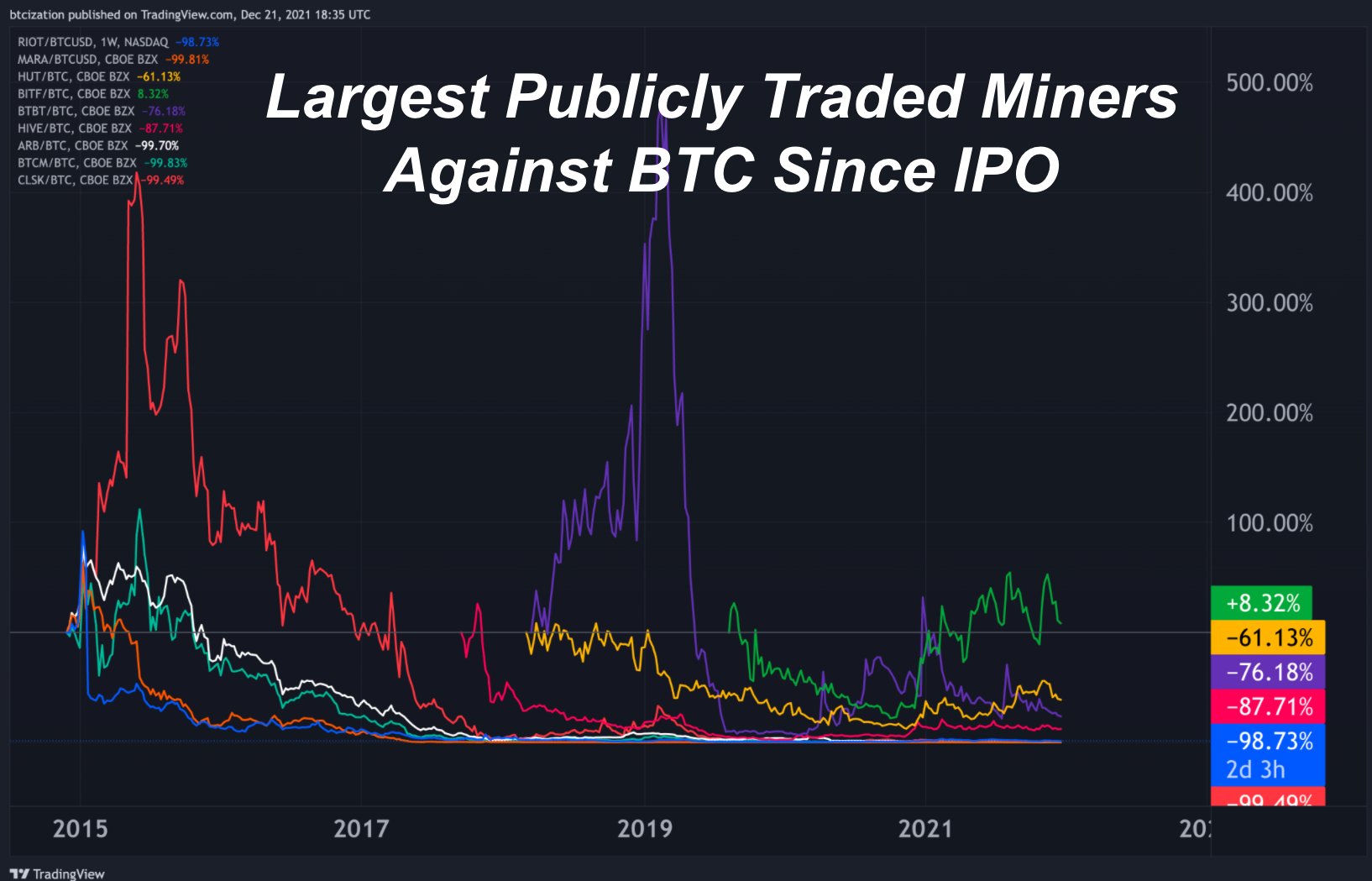 Nevertheless, the extent of progress among United States mining industry participants has been eye-opening, and as Cointelegraph reported, listing deals continue to flow in.

Texas, looking to become a mecca for mining, could see demand for power jump several fold by next year. 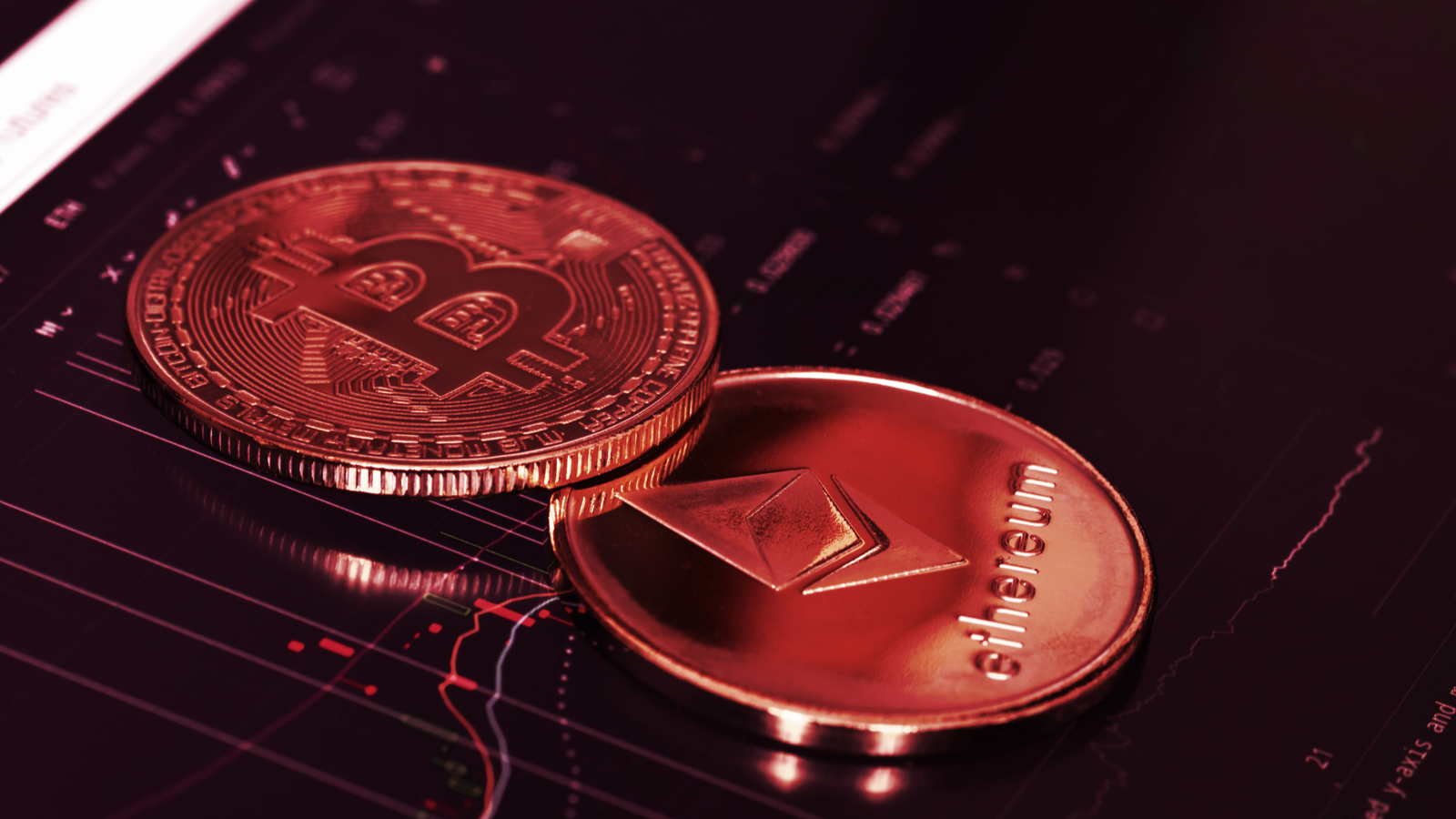 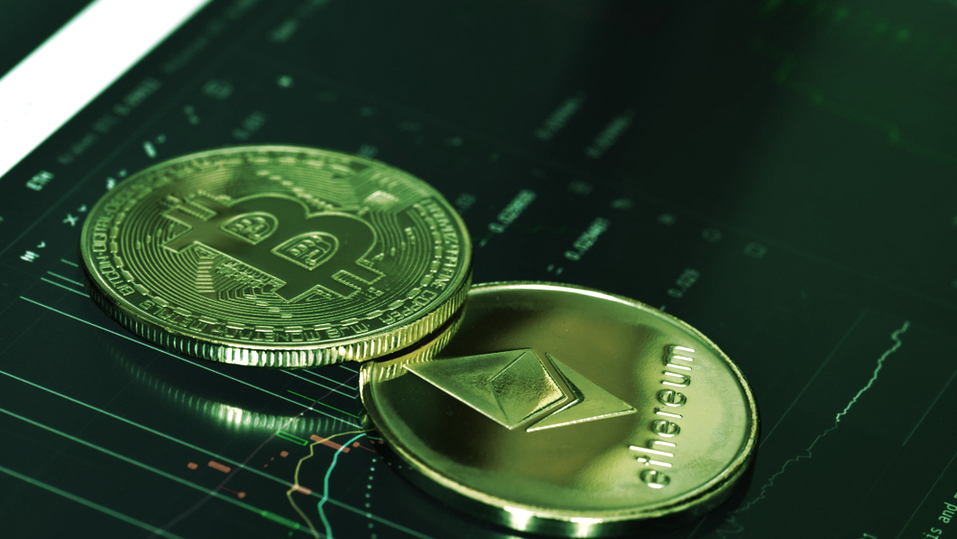