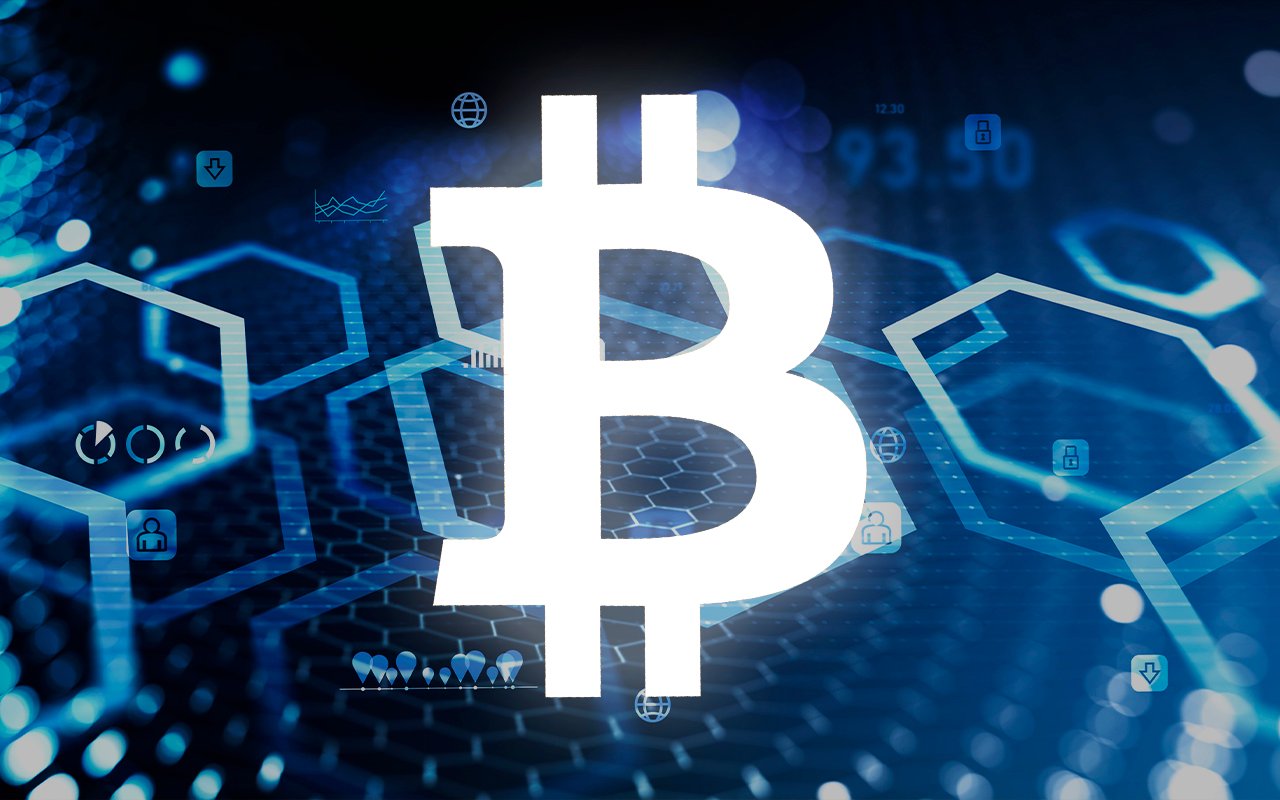 Glassnode on-chain analytical service has published interesting data that suggests Bitcoin is entering the accumulation zone after one of the strongest capitulations in the cryptocurrency's history.

According to the volume of the illiquid supply on the chain, BItcoin has exited the capitulation state, and now wallets are sending their funds to entities that prefer being inactive rather than constantly making numerous transactions during the day.

The indicator also suggests that the eight-month accumulation-distribution period during which Bitcoin reached its previous ATH was over at the end of May. Back in June, capitulation rates increased and peaked close to September, after which Bitcoin had another pump to $65,000.

#Bitcoin supply is moving from a Liquid, to Illiquid state at a rate of 100k $BTC per mth.Illiquid coins are those sent to an address with little history of spending, generally associated with investor accumulation, and bull market buyers.Live Chart: https://t.co/08CRwqLMpx pic.twitter.com/3iqTylLPYJ— glassnode (@glassnode) December 21, 2021

The volume of the illiquid supply has reached 100,000 BTC per month which indicates that traders are moving more than or close to 100,000 Bitcoins on inactive wallets that are known for having little or no transaction histories.

Does the indicator reflect the price action?

With an indicator showing entry into the accumulation zone, traders might expect the appropriate price action. According to the Bitcoin/USD trading pair, the correlation is in fact being confirmed, with Bitcoin gaining 6.5% in the last week.

During the capitulation period, Bitcoin lost more than 38% of its value with the illiquid supply movement dropping to -130,000 Bitcoin per month. The reversed values of the indicator mean that traders were moving their funds from illiquid wallets to exchange addresses or wallets with high transactional activity.