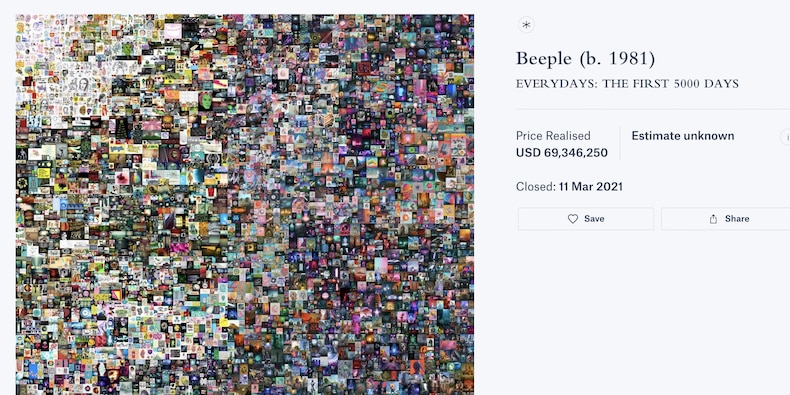 Christie's capped off a milestone year of business with $150 million in non-fungible token sales in 2021, saying the new format helped it achieve its highest sales in five years.

The 255-year old auction house said this week that it is on track for $7.1 billion in total sales this year, up 22% from 2019, which was before the coronavirus pandemic unfolded. Sales were up 54% from 2020 as the virus first swept through worldwide.

Christie's handed some credit for the gain to NFTs, or digital representations of art, music, and other items. The company in March seized the attention of the art and cryptocurrency worlds by . The digital piece from artist Beeple — a collage of his first 5,000 days of work — stands as the most expensive work of digital art sold and marked Christie's first-ever sale of non-physical art.

"Beyond our auction and private sales results - which are exceptional - Christie's has also made a breakthrough in new sales formats and categories, NFTS in particular. They have allowed us to showcase works by new emerging and under-represented artists, and to reach out to a new audience of younger clients," said Guillaume Cerutti, Christie's CEO, in a statement. The company said 75% of buyers in the category were new to Christie's and were an average age of 42 years old

The British auction house in March became the first major one to sell an NFT and since then it has sold more than 100 NFTs. In May, it auctioned , outstripping its expectations to sell them for between $7 million and $9 million. In November, Christie's sold for nearly $29 million.

The NFT marketplace boomed this year as part of a surge in the broader cryptocurrency market, whose valuation was around $2.3 trillion on Tuesday, although lower than the valuation of $3 trillion it reached for the first time this year. 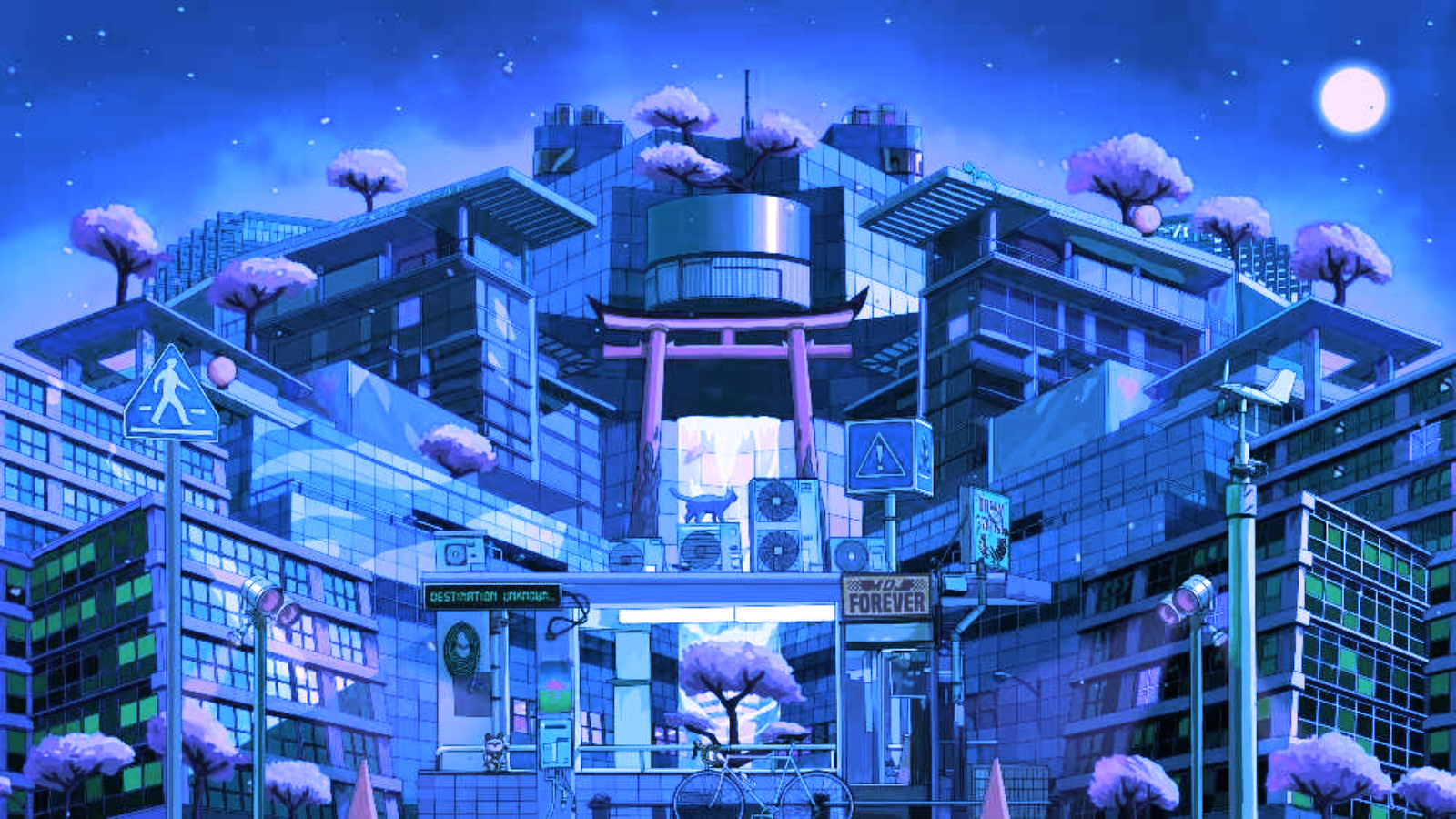