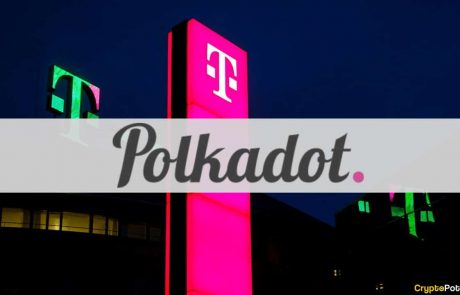 Deutsche Telekom AG subsidiary – T-Systems Multimedia Solutions (MMS) – is not new to the world of blockchain technology. In the latest development, Polkadot (DOT) has become the fourth blockchain that the German telecommunications giant has added to its list. Additionally, it has purchased an undisclosed amount of DOT tokens.

The latest move comes at a time when next-generation blockchains have moved beyond the hype and are witnessing growing adoption. Furthermore, it also cements the telco’s ambitious plans as the industry evolves.

According to the company’s statement, T-Systems Multimedia Solutions has bought a significant amount of Polkadot’s native DOT tokens. Polkadot is the brainchild of Etheruem co-founder Dr. Gavin Wood and is designed to accommodate different interconnected, application-specific sub-chains, also known as parachains.

Dr. Andreas Dittrich, the Head of the Blockchain Solutions Center at MMS, spoke about Deutsche Telekom’s openness to explore collaboration between people and companies. The announcement also mentioned that the company will be running numerous private as well public validators for the Polkadot network.

Deutsche Telekom is one of the world’s most prominent integrated telecom companies. Hence, its backing for Polkadot demonstrates rising interest in the ecosystem. But its subsidiary has more plans.

Going forward, Dittrich revealed that T-Systems Multimedia Solutions intends to develop its own applications on the Polkadot blockchain programming framework Substrate. It enables devs to build and release a blockchain with various features for different projects’ needs.

As of recently, staking services have emerged as quite an innovative business model for legacy telecoms companies. In February this year, the subsidiary of Europe’s biggest telco became one of the main data providers to prominent oracle network Chainlink.

T-Systems also revealed that it was staking on the Flow Network, the proof-of-stake (PoS) blockchain created by Dapper Labs. It announced plans to start staking on other chains in the coming days.

After five years of technical development, the open-source blockchain platform announced the launch of the first parachains last week, which are- Acala, Moonbeam, Parallel Finance, Astar, and Clover. The main objective behind the creation of these chains, running parallel, is to create new opportunities through interconnected chains and set the scene for the next phase of the decentralized internet, Web3. 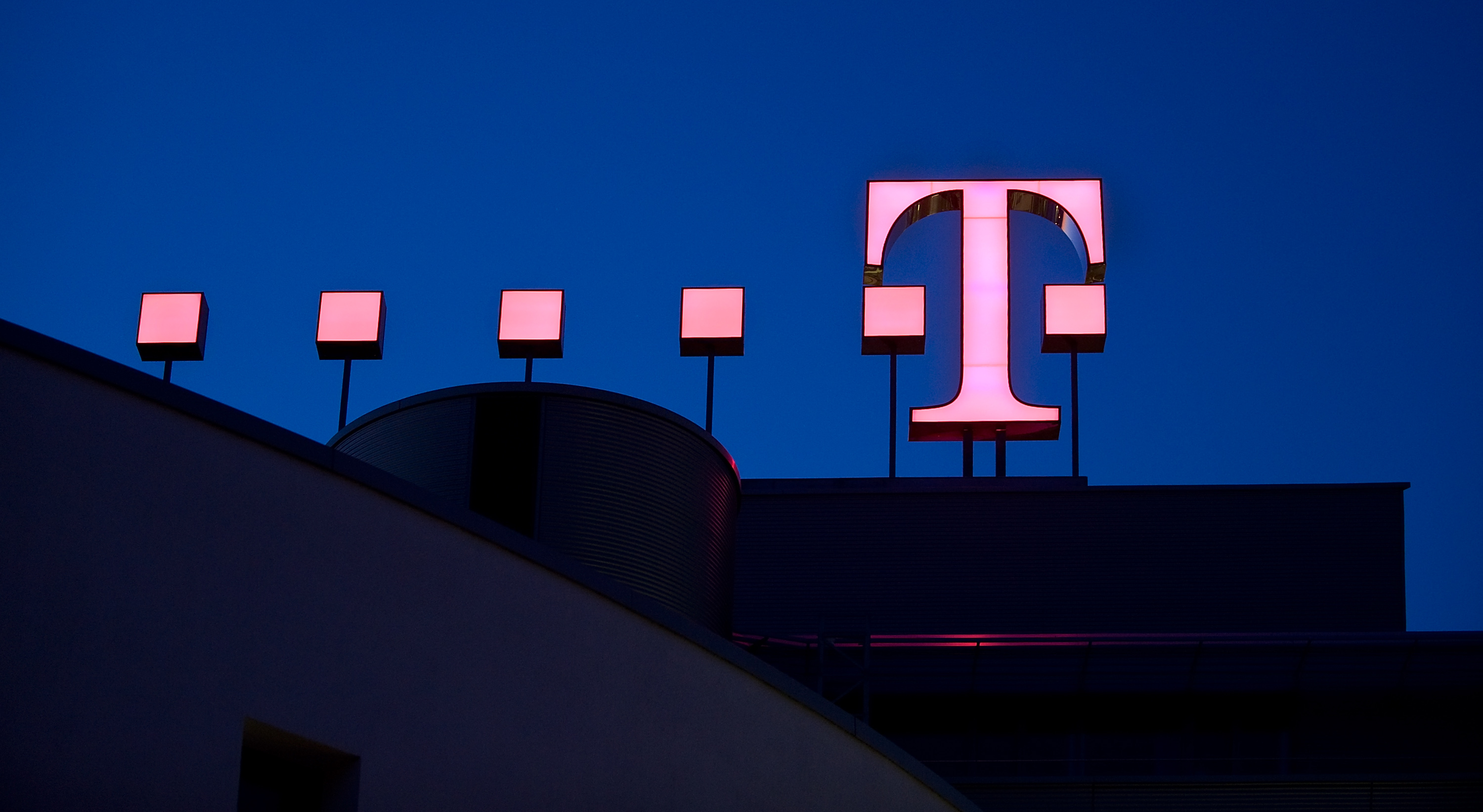