Bitcoin, Dogecoin, and Other Altcoins Rebound as Market Mood Improves 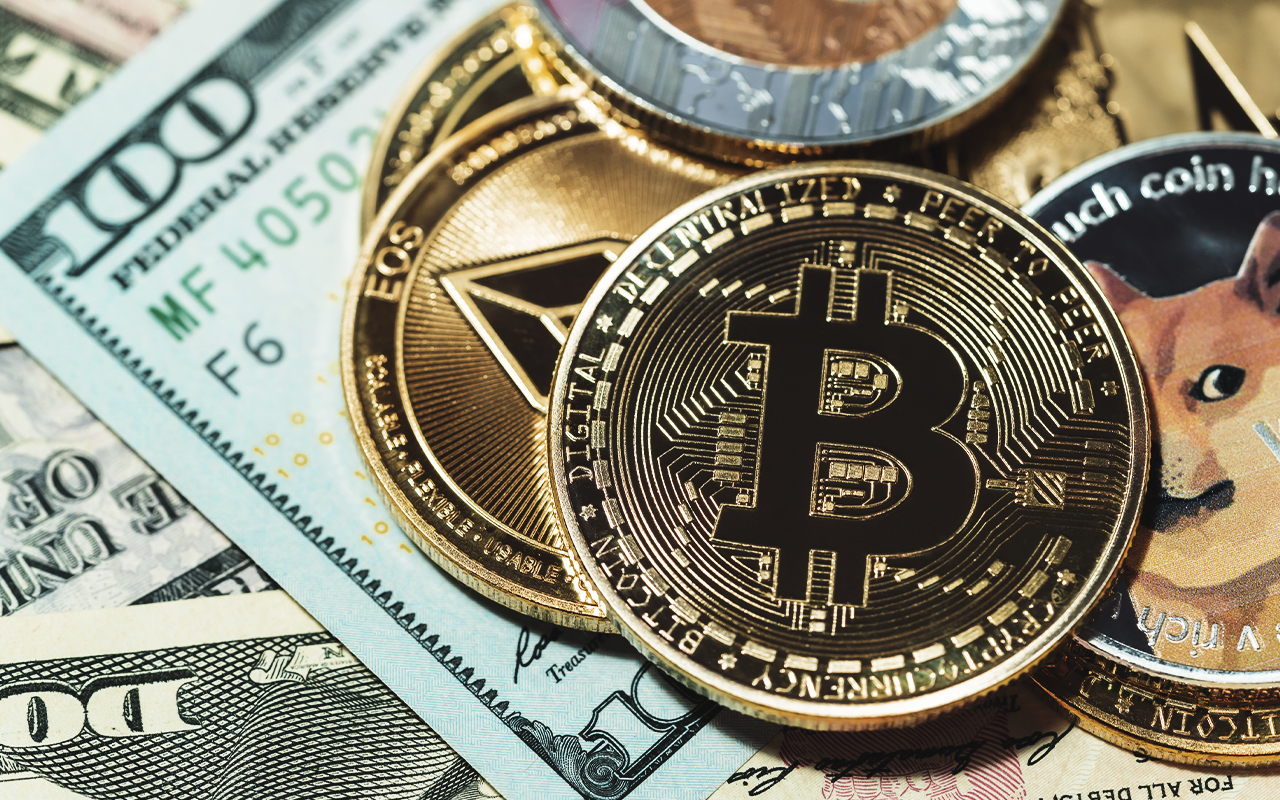 As shown by the Crypto Fear and Greed index, Bitcoin rebounds past $48,000 following marginally improving market sentiment. Dogecoin also ticked slightly higher in the last 24 hours as the altcoin market recouped its losses. The majority of tokens are trading in the green as of press time.

The price of Bitcoin rose more than 7% to mark intraday highs at $49,010, according to CoinMarketCap data. Alternative cryptocurrencies or ''altcoins'' also rose, with Ethereum jumping nearly 7% to above $4,000 and XRP up about 4% at $0.886.

As on-chain analytics firm Santiment notes, ''As traders look for clarity on whether to put in leveraged longs or shorts to end the year, we've seen that the trend has mostly been people betting AGAINST #crypto markets of late. If funding rates show extended short levels, prices typically rise." 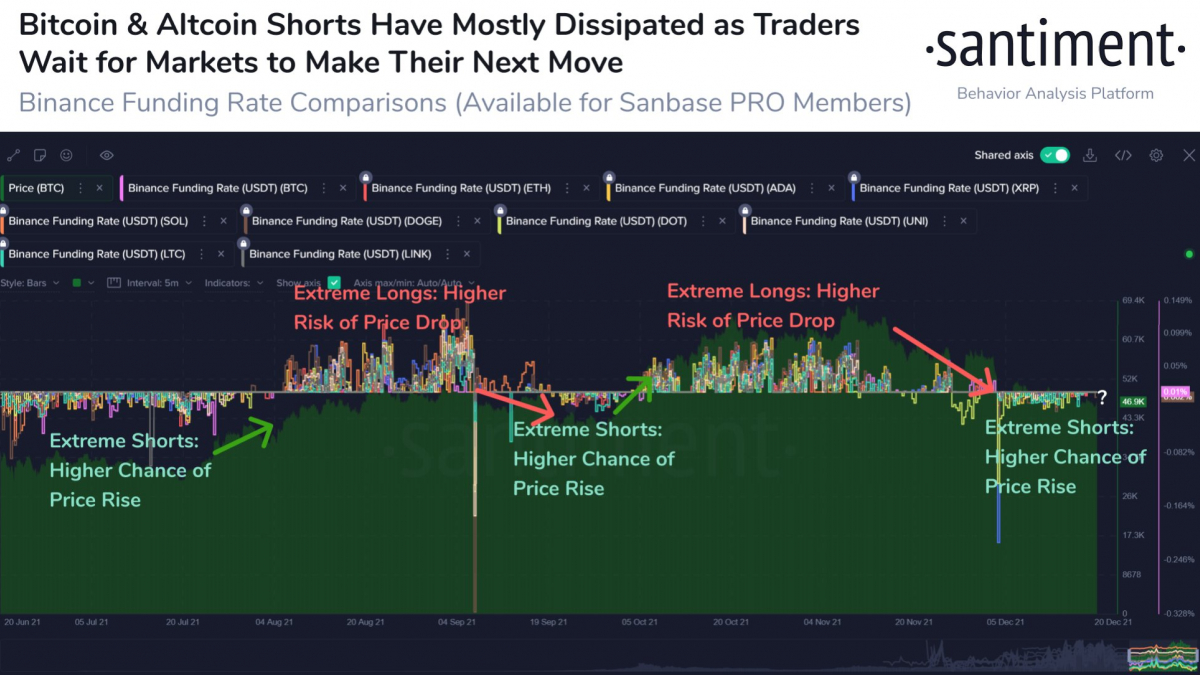 This might imply that a ''short squeeze'' could fuel a price increase in the near- to medium-term.

At press time, the index measured just 27/100—characterizing "fear"—a slight rebound from yesterday's ''extreme fear.'' The sharp fall contrasts with behavior in the previous month, during which the index lingered in "neutral" territory.