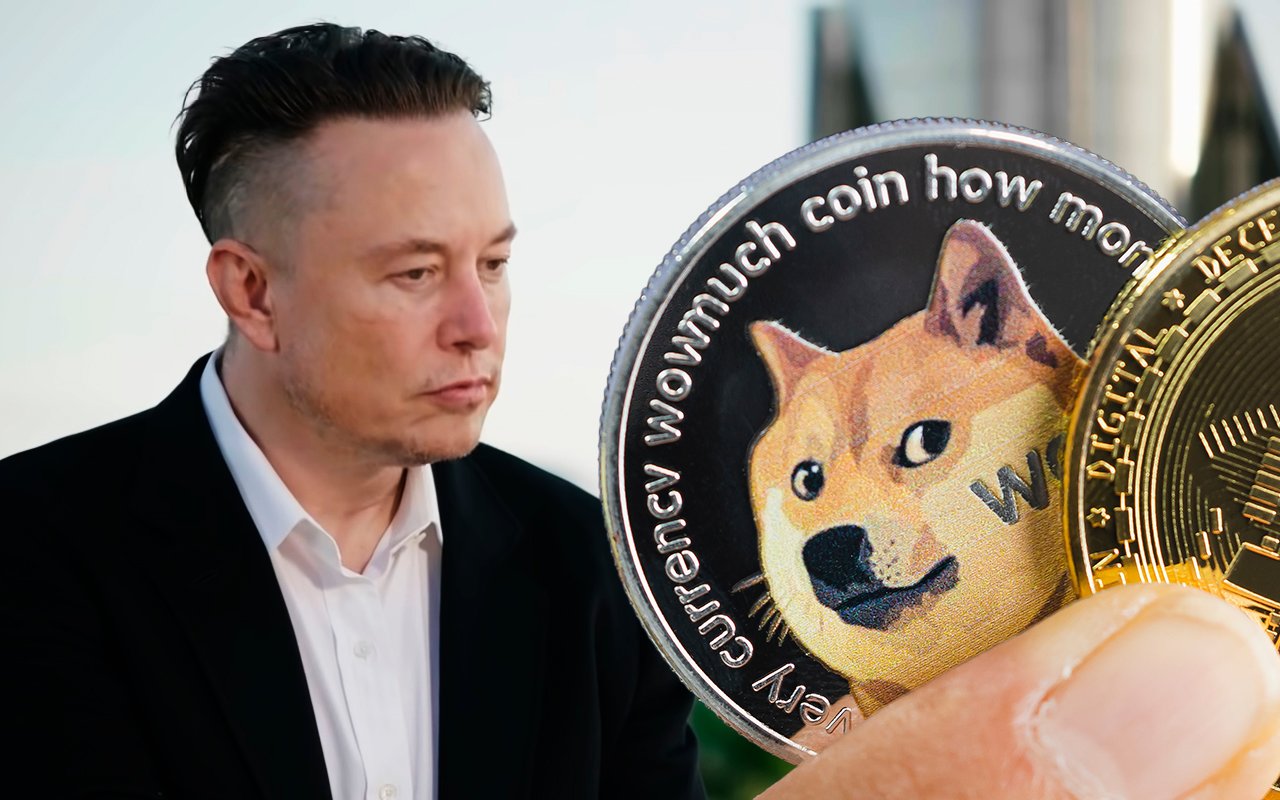 Elon Musk never misses a chance to criticize the Web3 technology once he gets a chance to do so. He was also joined by the developer of Dogecoin who posted a harsh GIF "looking" for Web3.

Musk is looking for Web3

The original tweet that started the controversial thread was a question from the billionaire that asked if anyone has seen Web3. Dogecoin creator Billy Markus has posted a GIF of a man looking inside of a toilet, provoking some spirited reponses.

The Watcher.Guru account, with almost 400,000 subscribers, has joined the thread and asked Markus about the price of Dogecoin—which has been going through tough times by losing more than 42% of its price in the last month. The coin's developer has not answered Guru's question.

It is not clear exactly when and why Elon decided to become Web3's main villain, but Time's person of the year does not seem to share the overall enthusiasm about the "new version of the internet" that will bring the concept of decentralized technologies to the table.

Previously, Elon Musk used the popular meme format to describe his frustration with the Web3 industry and the community that is constantly "shilling" decentralized finances technology.

The third version of the web implies that its participants will be the only owners of their data. The concept will become possible with the further implementation of blockchain and various decentralized technologies.

The Dogecoin criticism in the thread was caused by the absence of its developer in the life of the coin's community. The coin is currently going through a major market correction, as some users commented in the thred.