Bitcoin (BTC) rebounded from its 3-week long bearish phase as its price rose to a 5-day high of $48,731. The top cryptocurrency is currently trading at $48,544 with a 5% increase over the past 24-hours. BTC registered five consecutive green candles on the one-hour chart before seeing a minor retrace from the daily top.

The popular crypto analyst that goes by the Twitter handle name of Credible Crypto pointed towards the Bitfinex limit order book bids to draw attention towards the market sentiment. He said, not much has changed over the past week in the on-chain fundamentals of BTC as whales continue to buy at lower prices sold by panic-ridden retail.

Quoting his early tweet from December 17 Credible Crypto said that the Bitfinex whales continued accumulation around $45K and as market lows got filled, BTC is now looking for a rebound. The crypto analyst predicted that the top cryptocurrency could rise up to $55K before the next market sell-off kicks in.

While market analysts were predicting a bullish final quarter, November and December have proven to be quite bearish for the crypto market. BTC missed its first price target set around $98K on the very popular stock to flow chart popularised by analyst Plan B. The analyst acknowledged that the BTC price would make its first major deviation after failing to achieve the target price, but also noted that $69K is not the top. He said,

$98K❌Floor model first miss (after nailing Aug,Sep,Oct). No model is perfect, but this is a big miss and the first in 10y! Outlier/black swan? I will give Floor model 1 more month.S2F model unaffected and on track to $100K.Watch out for trolls confusing Floor and S2F model! https://t.co/tj6SSwSzKR— PlanB (@100trillionUSD) December 1, 2021

Bitcoin is currently eyeing the strong support of $50K following which it would set its eyes on the sub-$60K zone. With holiday seasons just around the corner and inflation rates at decade highs, BTC could build a similar momentum it did at the same time last year. 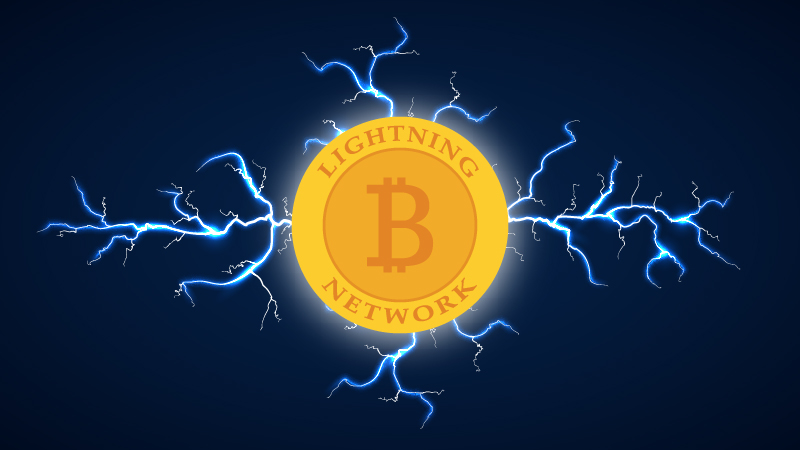