Elon Musk, the richest man on earth is notorious for his Twitter trolling and the latest victim to be at the receiving end is Web 3.0 technologies. Musk is a known Dogecoin (DOGE) shill who has also trolled BTC and proposed DOGE as a better alternative. Musk in his latest tweet said “Has anyone seen web3? I can’t find it,” taking a dig at the biggest trend in crypto after NFTs and Metaverse.

Web 3.0 technologies are the next generation of internet tech that would be at the forefront of the internet. Even blockchain and crypto are an integral part of web 3.0 which Musk seems to be a big fan of. Thus, his latest trolling spree got everyone’s attention including former Twitter CEO and an avid Bitcoin proponent Jack Dorsey.

Dorsey has taken on Musk on a number of occasions in the past especially during his Bitcoin bashing days, where Dorsey invited him for a debate during the B-word conference. Dorsey responded with a cheeky tweet himself and said,

Musk is known for making fun of things he doesn’t understand and another crypto trend in the form of Non-Fungible Token (NFTs) is definitely one of them. NFTs have soared to newfound popularity in 2021 with several early digital collectibles selling for millions of dollars. However, there are many who still comprehend the idea of people paying millions of dollars for JPEGs and Musk seems to be one of them.

On December 16 Musk posted another meme taking a dig at the idea of NFTs, which seemed baffling to many given his company Tesla his notorious for selling perfectly normal things for exuberant prices be it Tesla flame thrower or cap or silk boxer.

The Crypto community is sort of divided over Musk given his Twitter antics. When Tesla first announced they would accept BTC payment, Musk became an overnight hero for the crypto community but that turned around soon after Tesla canceled its BTC payment option. 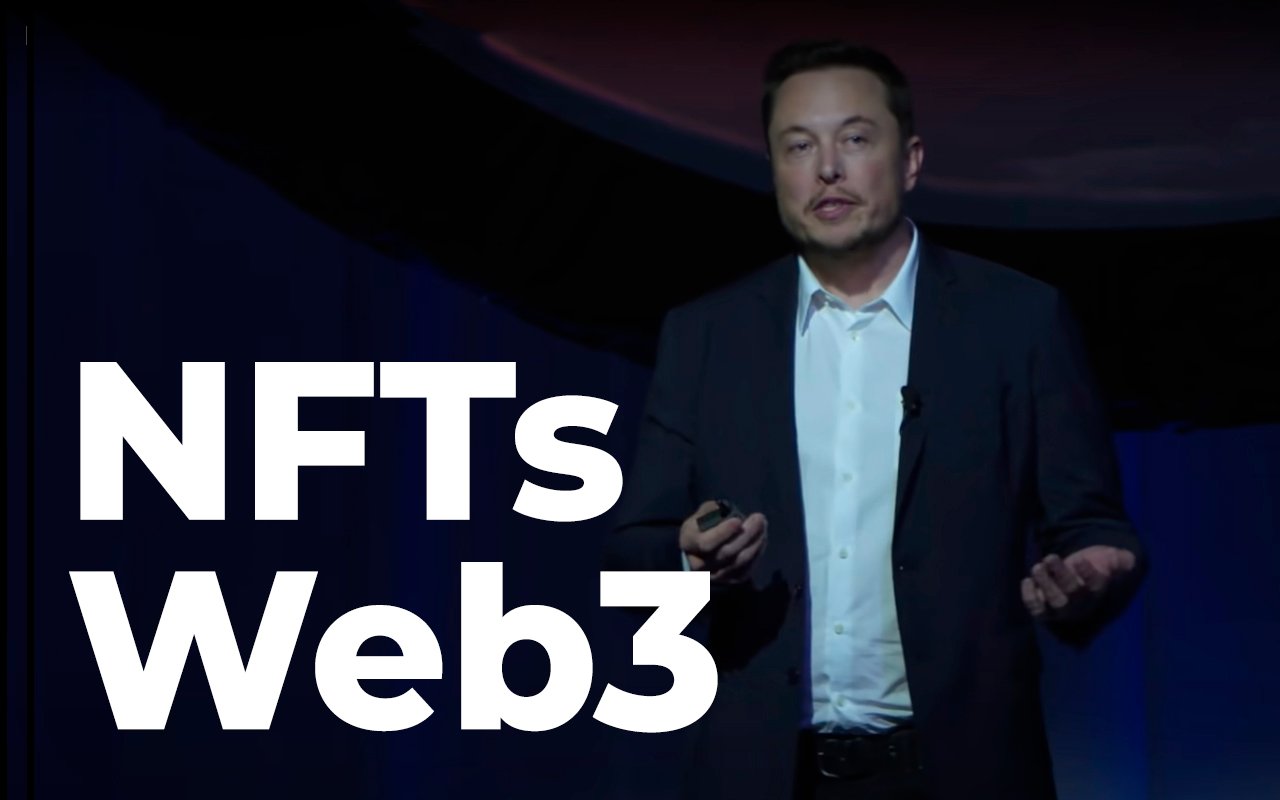