Coinbase defines its role in the Metaverse, saying keeping it free and open is its goal 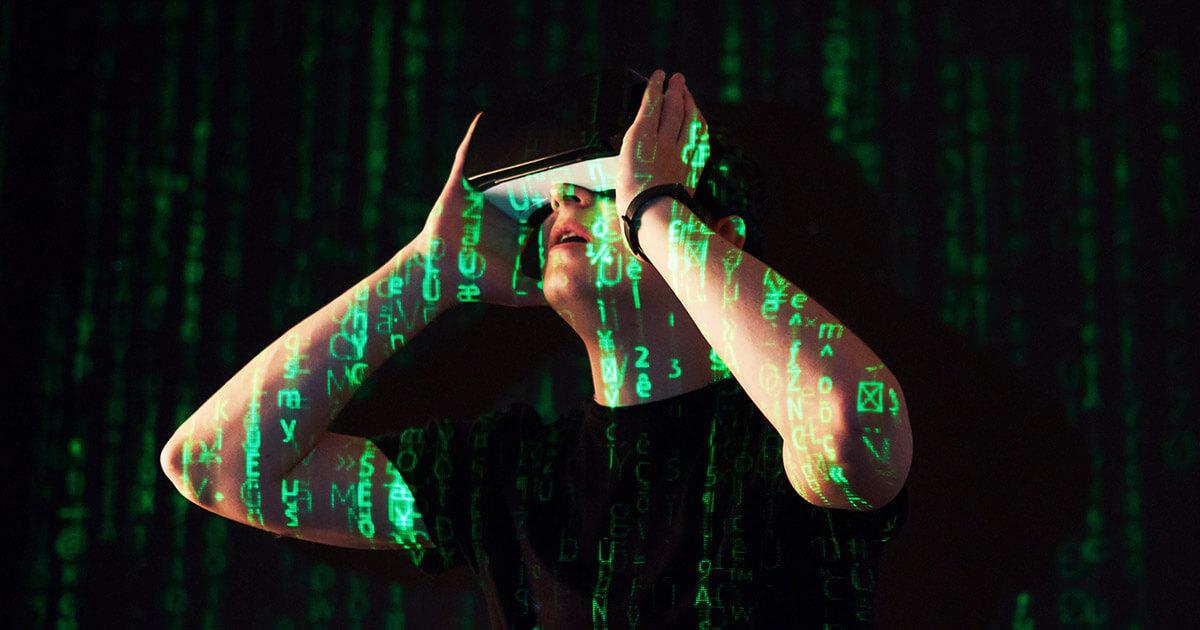 Last week, U.S crypto exchange Coinbase released a blog post sharing its thoughts and defining its role in the Metaverse.

Since Facebook’s rebranding to Meta in late October, the Metaverse term has been thrust into the mainstream spotlight.

But crypto projects such as Enjin, Decentraland, and The Sandbox, to name a few, have been working on the Metaverse concept for many years now. However, their efforts have failed to garner the same recognition as Meta to date.

All the same, unable to shake the data privacy scandals of the past, many have already written off Meta. Phillip Dutton, the co-founder of tech firm Solidatus, said the collection of vast quantities of data by Meta poses concerns.

“regulators and the public are demanding transparency so they can trust their data is being used and protected appropriately.”

Many influential people still see the Metaverse as a natural evolution of the internet. Coinbase thinks that the Metaverse can be a trusted space with its contribution.

The convergence of blockchain, NFTs, and extended reality technology will bring about the coming of the Metaverse.

Programmer Eric Elliott described it as a digital world where the only limitations would be our own imagination.

“The metaverse, in a nutshell, is the digital world, where anything we can imagine can exist. Eventually, we’ll be connected to the metaverse all the time, extending our senses of sight, sound, and touch…”

Admittedly, reaching the level Elliott describes is still some way off being realized. Nonetheless, when/if that time comes, he predicts it would become a huge economy – estimating a total value 10x greater than the current global economy.

As alluded to above, there will be competing Metaverses, each dealing with different groupings of immersive experience. Coinbase puts these into the three broad classifications of virtual world or ownership focused, gaming, and foundational or protocol level such as transacting.

What is Coinbase’s role in all of this?

Much like Cardano is working on digital identity via its Atala PRISM solution, Coinbase sees identity as a core component of its contribution – in effect, handling the on-ramping into the Metaverse.

Coinbase mentions collaborating with the Ethereum Name Service to back their plans and make this a reality.

“That’s the idea behind our work with ENS, which makes it possible to create a unique username NFT that resolves to a wallet. Eventually, this will allow users to carry a unique ID across different worlds in the Metaverse.”

The firm was quick to point out that they are not motivated to do this for financial reasons. Instead, they say it’s about building a critical element of the Metaverse and fostering crypto adoption in the right way.

“Our goal is to make it easy for anyone to establish their identity and gain access to those worlds in a way that’s simple, trusted, and decentralized.”

They sign off by saying achieving this will maximize the Metaverse’s potential and keep it free and open for everyone. 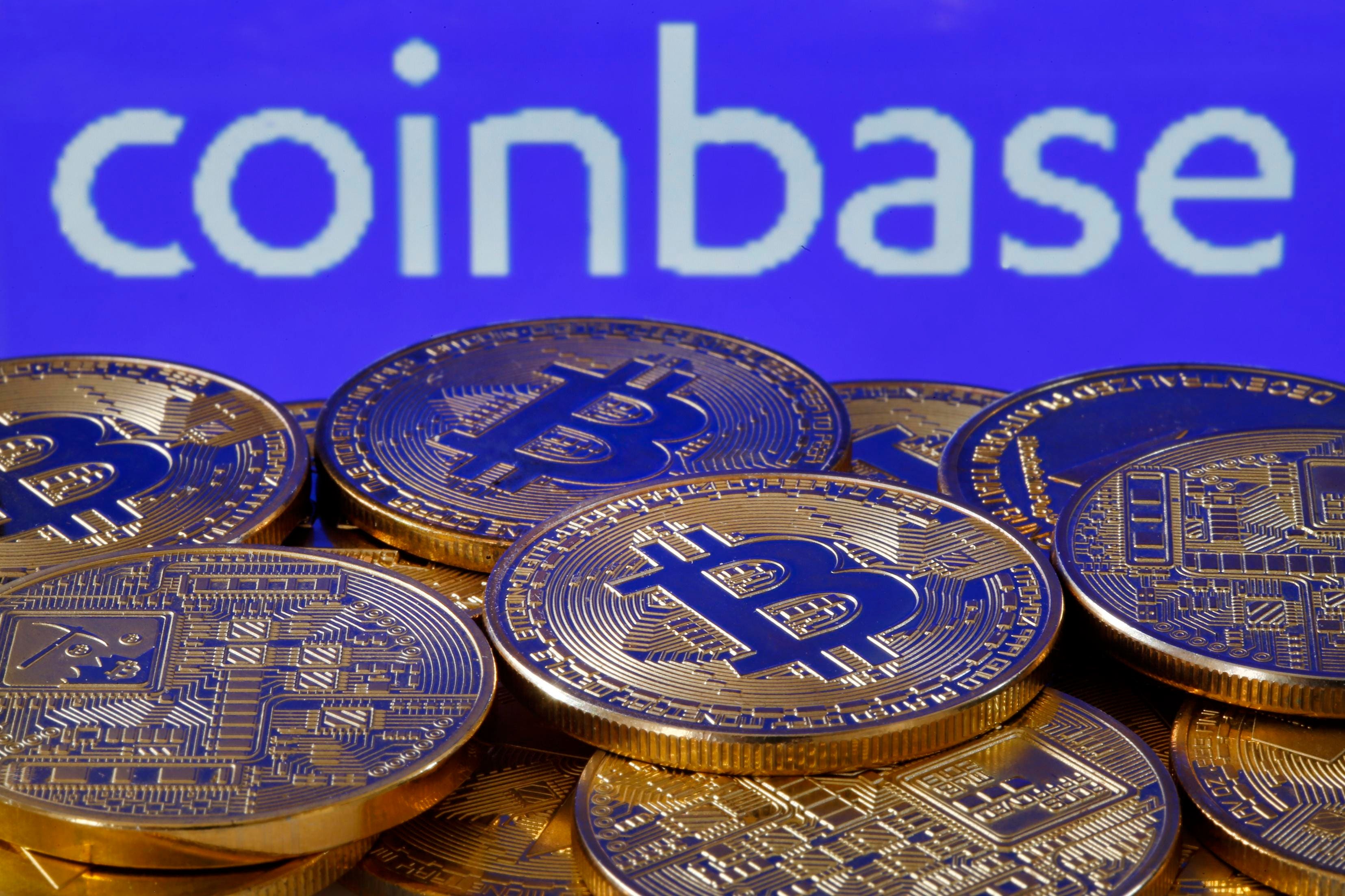