Crypto Investors Bet on XRP while the Broader Market Struggles 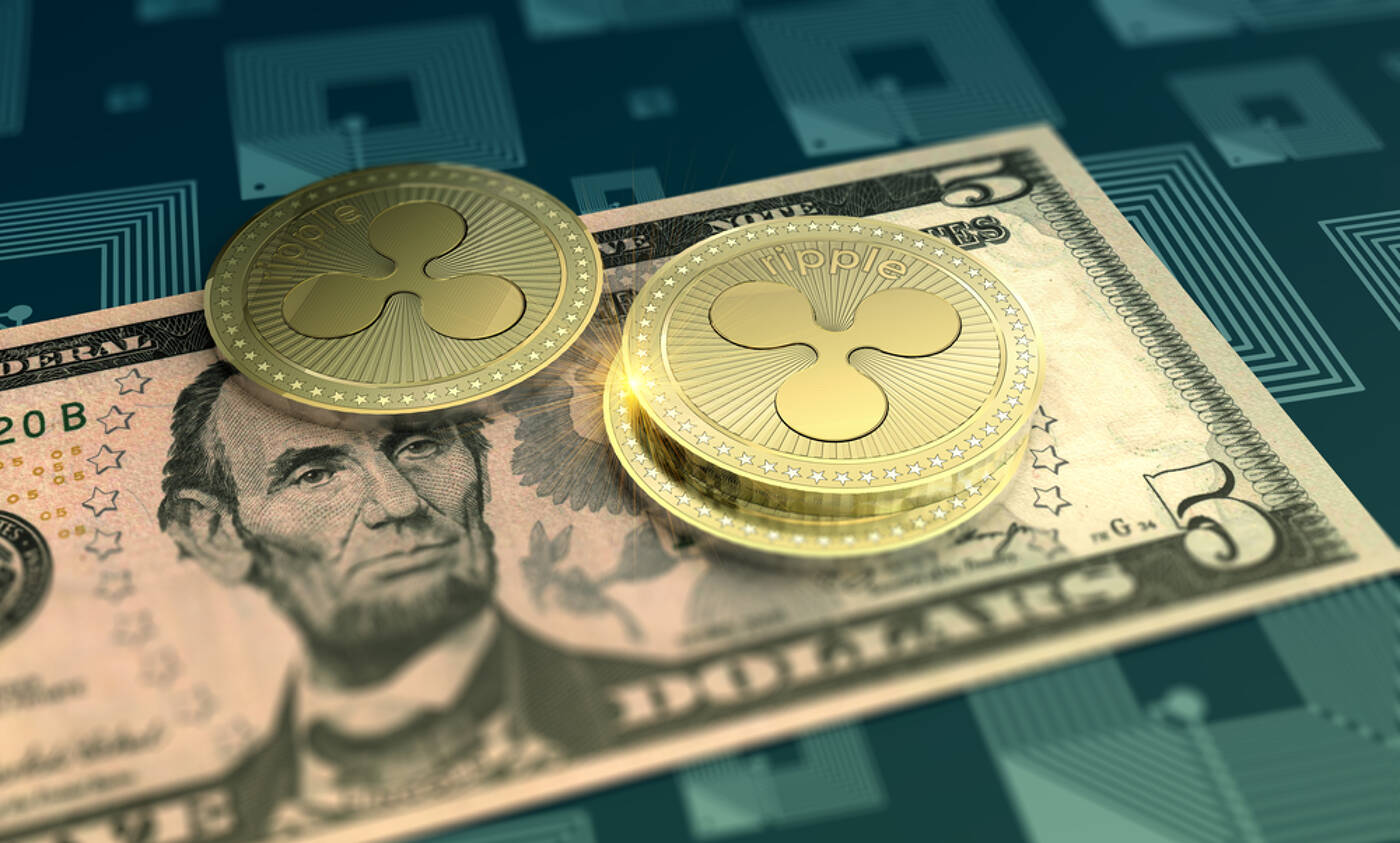 In late 2020, the U.S SEC filed an action against Ripple Labs Inc. and two of its executives, who are also significant security holders. The SEC alleges that they raised over $1.3bn through an unregistered, ongoing digital asset securities offering.

According to the SEC press release, the complaint alleges that Ripple raised funds, beginning in 2013, through the sale of digital assets known as XRP in an unregistered securities offering to U.S and worldwide investors. Ripple also allegedly distributed billions of XRP in exchange for non-cash consideration, such as labor and market-making services.

Additionally, co-founder Larsen and former CEO Garlinghouse also effected personal unregistered sales of XRP totaling $600m. The complaint alleges that the defendants failed to register their offers and sales of XRP or satisfy any exemption from registration. This was deemed in violation of the registration and provisions of the federal and securities laws.

In recent weeks, however, XRP has seen greater price stability than its peers. Following a modest decline of 0.84% in the week ending 19th December, XRP was on the move at the start of this week.

Investors are betting that Ripple will find compromise with the SEC. News updates in recent months have also been positive, with some suggesting a hefty fine would be satisfy the SEC. With an all-time high of $3.35 and a current level of sub-$1.00, there’s plenty of upside. Suggestions are that news of a favorable outcome could drive XRP to a new ATH. This would give Ripple the ways and means to settle a hefty fine…

Investors will be wary, however. While Ripple does not expect the complaint to be concluded until next year, negative news could see a return to $0.50 levels.

The first major support level of the day sits at $0.83 levels, in the event of a pullback.