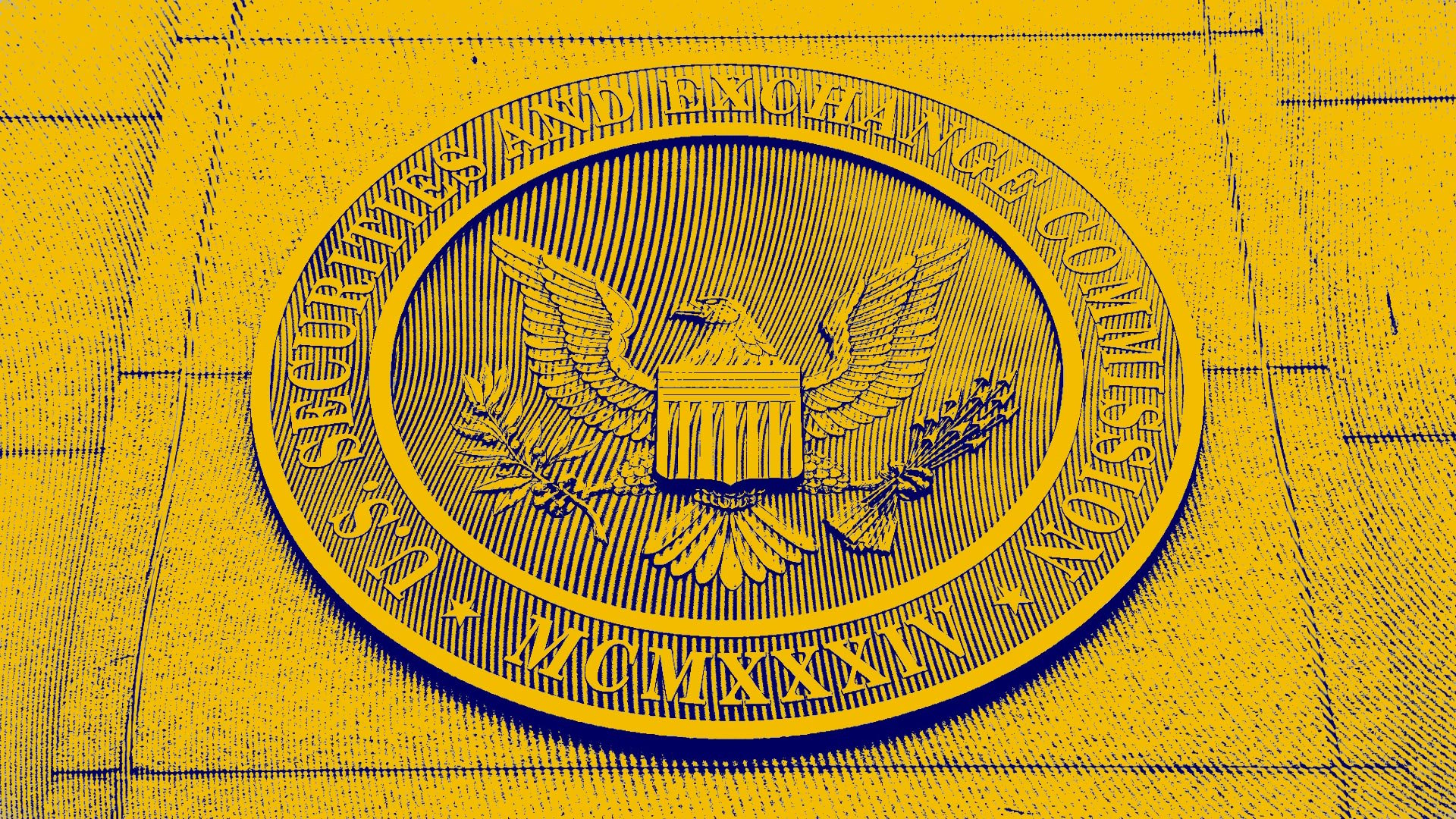 A new response from crypto startup Terraform Labs hit the court docket last weekend as part of an ongoing legal spat with the Securities and Exchange Commission (SEC).

As previously reported, SEC served Terraform CEO Do Kwon with a subpoena during the Mainnet conference in New York City. Kwon would go on to file his own lawsuit against the securities watchdog, claiming the agency violated his rights to due process by improperly serving him.

In the SEC's own proceedings against Kwon, the agency is seeking a court order to compel Kwon and Terraform Labs to "comply with investigative subpoenas for documents and testimony."

The investigation is inquiring into whether Terraform Labs, Kwon, or others violated US securities laws, particularly related to its Mirror Protocol and associated governance tokens. The agency has called the effort a "fact finding investigation."

On Friday, Kwon's camp filed its opposition to the SEC's request to enforce the subpoenas. The main issue, according to Terraform's legal team, is that the SEC allegedly violated its Rules of Practice and the Administrative Procedure Act in its attempt to serve the subpoenas. They argue the SEC lacked jurisdiction to serve those entities.

"TFL is incorporated under the laws of Singapore and maintains corporate offices in Singapore and South Korea. Mr. Kwon is a citizen of South Korea and resident of Singapore. By statute, the SEC cannot serve administrative subpoenas outside the United States," argued the filing.

Instead, the filing claims the SEC is permitted to obtain the information through accepted international protocols, like the International Organization of Securities Commissions' Enhanced Multilateral Memorandum of Understanding, since securities regulators in Singapore, Korea and the U.S. are all members. 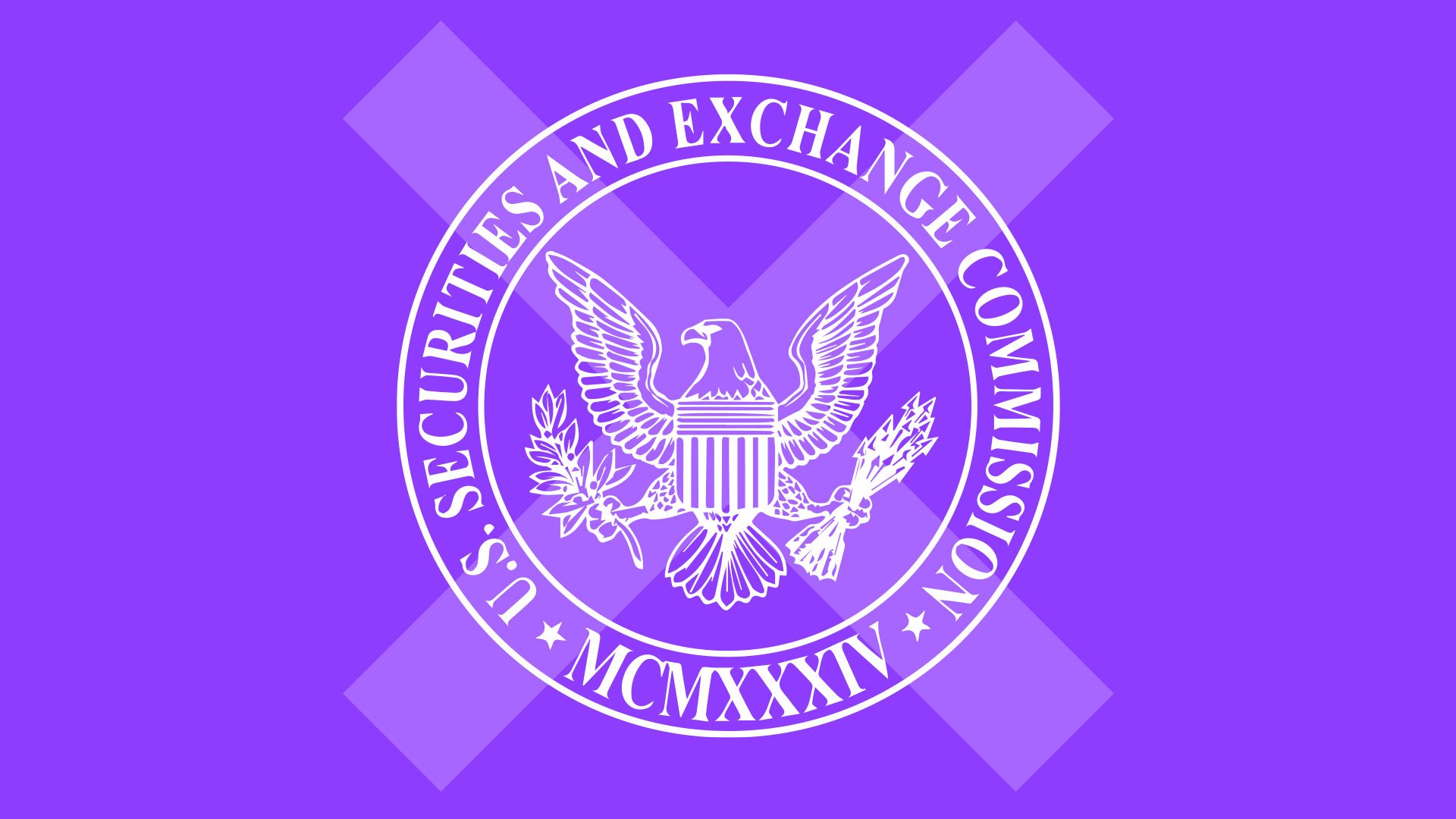 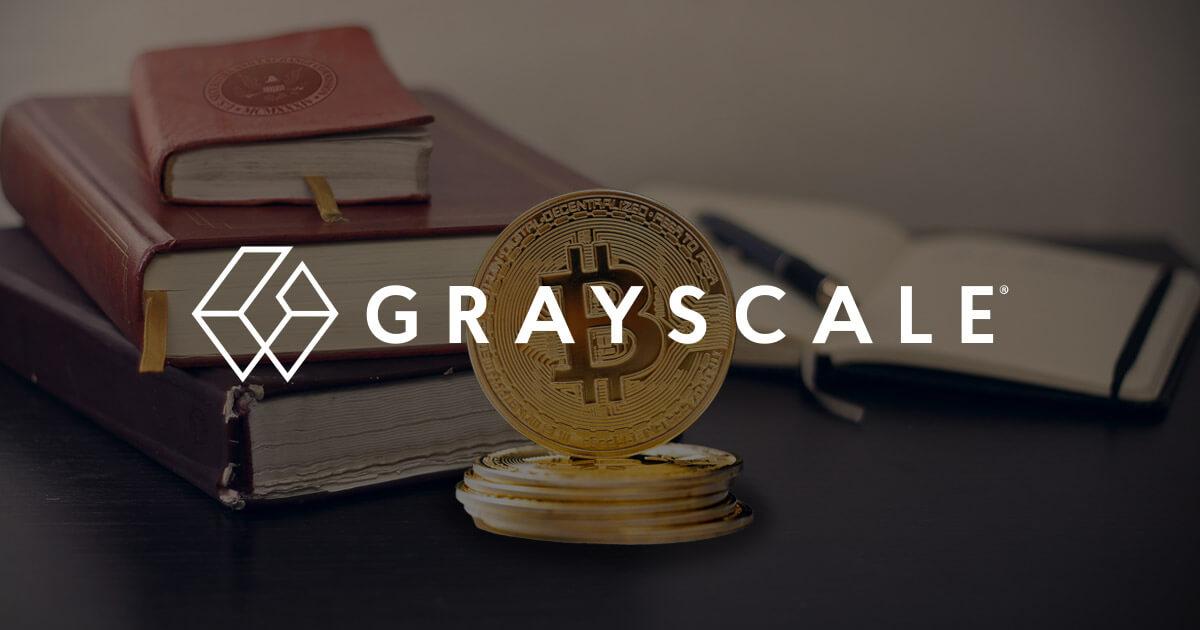 Grayscale writes a letter to the SEC, accuses the regulator of violating the law