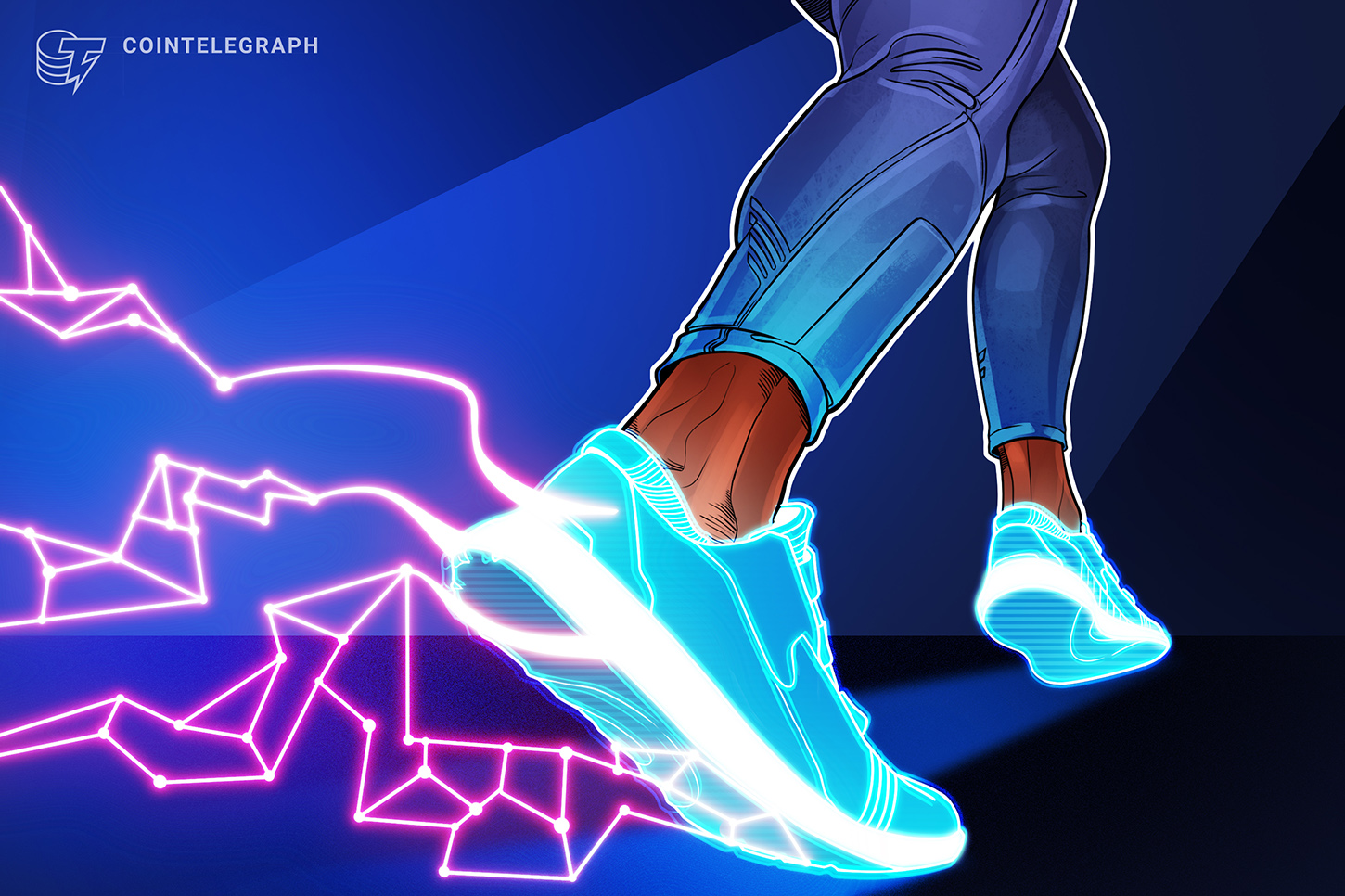 In its debut weekend, the first NFT from Adidas Originals’ "Into the Metaverse" project has generated 11,391 Ether (ETH), worth over $43 million, on OpeanSea. Ranked by trading volume, this collection has earned the second spot on OpeanSea after RTFKT’s Clone X and Takashi Murakami collection.

In collaboration with Bored Ape Yacht Club, PUNKS Comic, and gmoney, Adidas Originals co-created one digital asset and put up 30,000 copies of the same item for sale on Dec. 17. Almost 20,000 copies of the Phase 1 NFT have been sold so far.

According to the company, $15.5 million was made during the Early Access mint that had to pause and restart after several hours due to technical issues with Mutant Ape Yacht Club not being able to mint.

This NFT is not a collector’s item but an access token that provides its owner with exclusive access to both virtual wearables in the Sandbox gaming metaverse and corresponding physical products.

In the metaverse, challenging the impossible is the reality. On Friday we landed in the world of Web3 with one of the most widely-distributed NFT drops in history. 1/10— adidas Originals (@adidasoriginals) December 20, 2021

Owners of the NFT could also receive a physical version of the PUNKS Comic Issue 2: X Marks the Drop, a graphic story about all the characters in the collection. The comic is also available separately for purchase on PUNKS Comic's OpenSea profile. PUNKS Comic's developer team Pixel Vault reportedly took a portion of the proceeds of the OpenSea sale and put it back into the PUNKS community treasury.

After tweeting about a partnership with Coinbase and showcasing its own Sandbox land plot, Adidas has firmly planted its sneakers in the metaverse with the success of its exclusive NFT drop. Rival Nike has also expanded its digital footprint by partnering with the virtual sneakers and collectibles brand RTFKT, the top trending OpenSea collection at the time of publication. 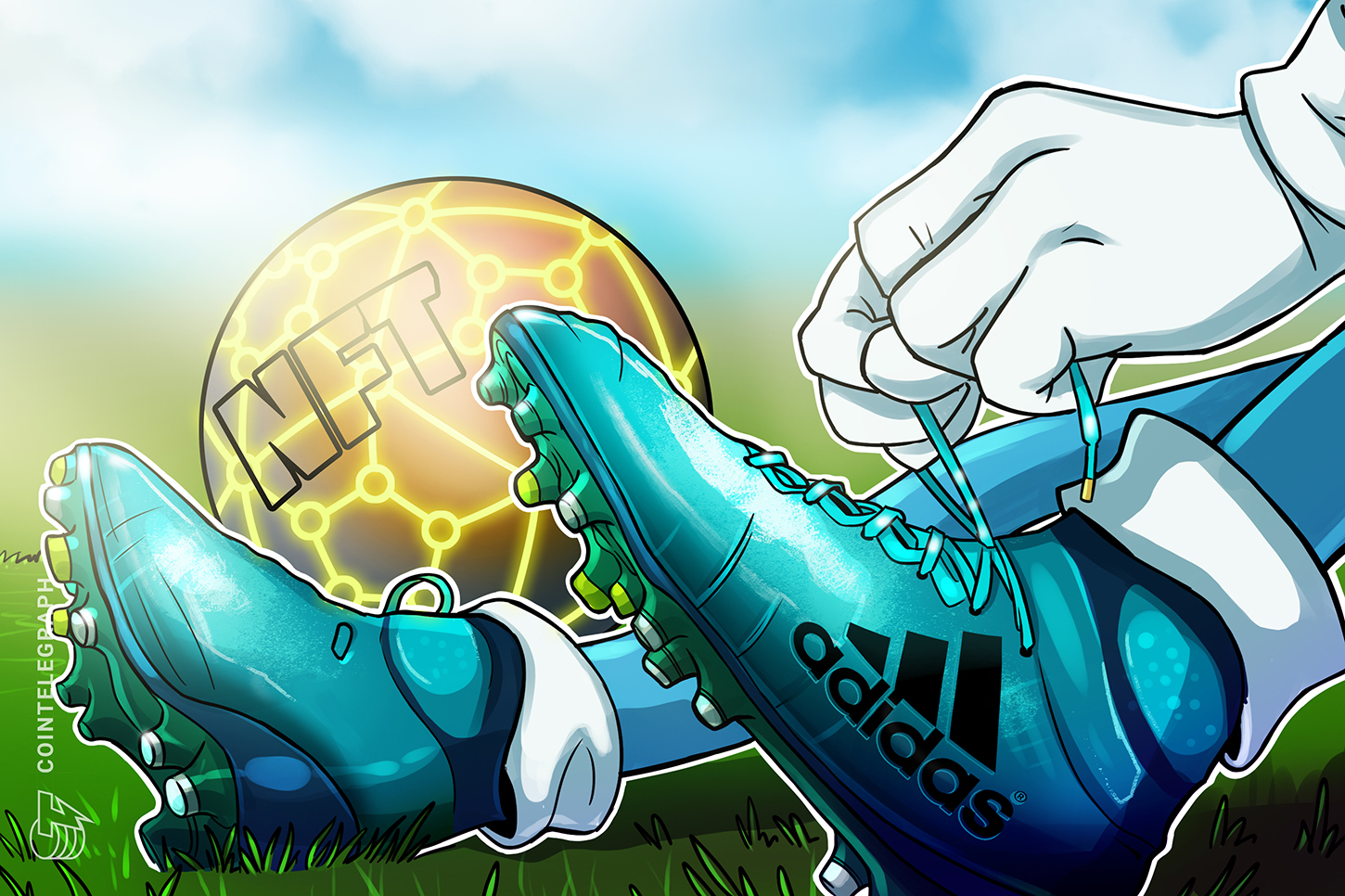 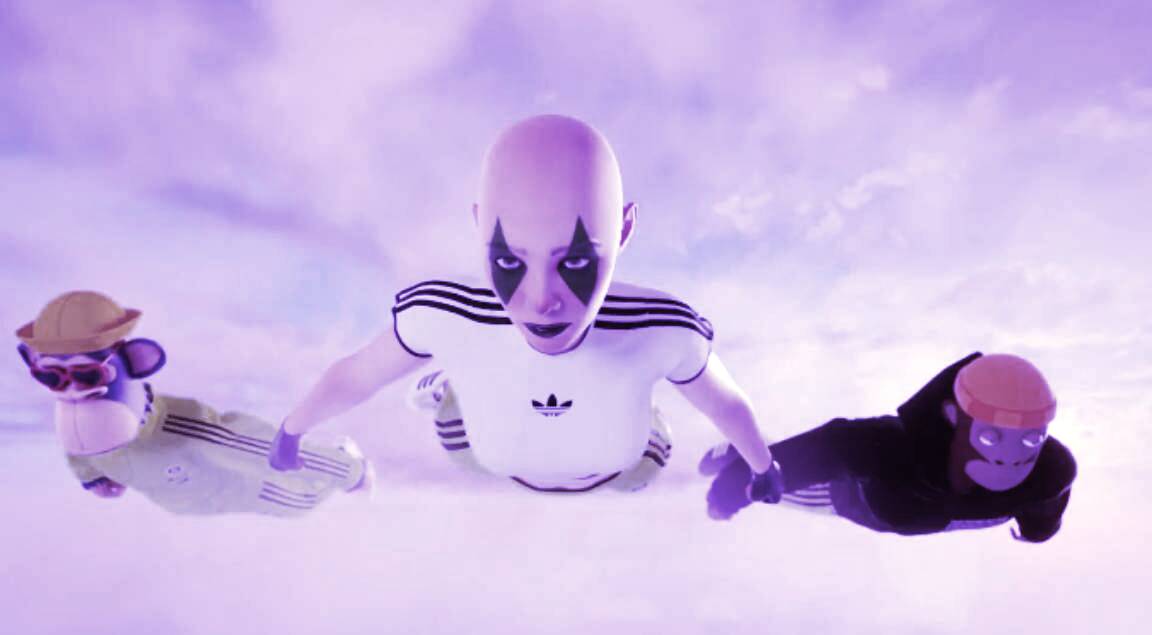