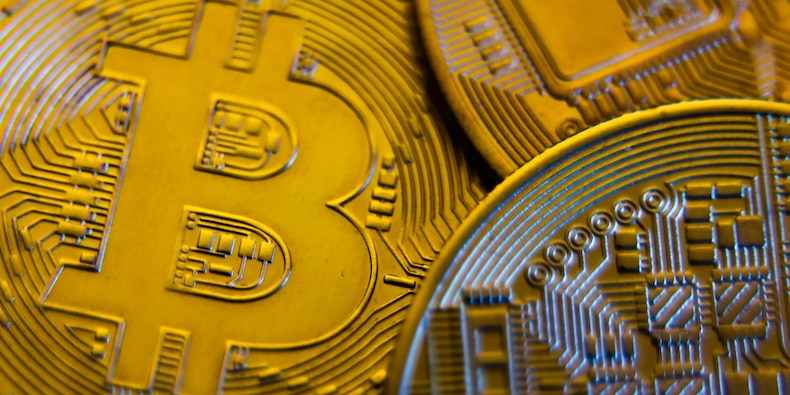 Venture capital funds poured a record $30 billion — more than every other year combined — into crypto investments in 2021, Bloomberg reported.

The report, which cited PitchBook data, said the sky-high number is nearly four-times the 2018 record of about $8 billion, in part thanks to investors funding "anything and everything" in crypto.

Much of that fundraising — about $7.2 billion — came from US venture capital, according to the report. PitchBook did not respond to Insider's request for the data.

Axie Infinity-owner Sky Mavis, for example, raised $150 million at a $3 billion valuation in a funding round led by venture firm Andreessen Horowitz. Axie Infinity, an ethereum-based play-t0-earn game, has been generating hundreds of millions of dollars in revenue as players have in crypto video games.

, the non-fungible token platform behind CryptoKitties and , raised $305 million in March at a $2.6 billion with the help of basketball superstars Michael Jordan and Kevin Durant. In November, the self-described PayPal for crypto known as after raising more than half a billion dollars with the help of Tiger Global Management and Coatue.

Crypto, an industry that's just over a decade old, has gained traction this year. Bitcoin and ether, the top two cryptocurrencies by market capitalization, reached record highs in 2021. The market for NFTs, digital art tied to the blockchain, is set to by the end of the year, according to research from Cointelegraph. And the has been gaining steam since Facebook's parent company rebranded to Meta, as a sign of its push into the next phase of the internet. 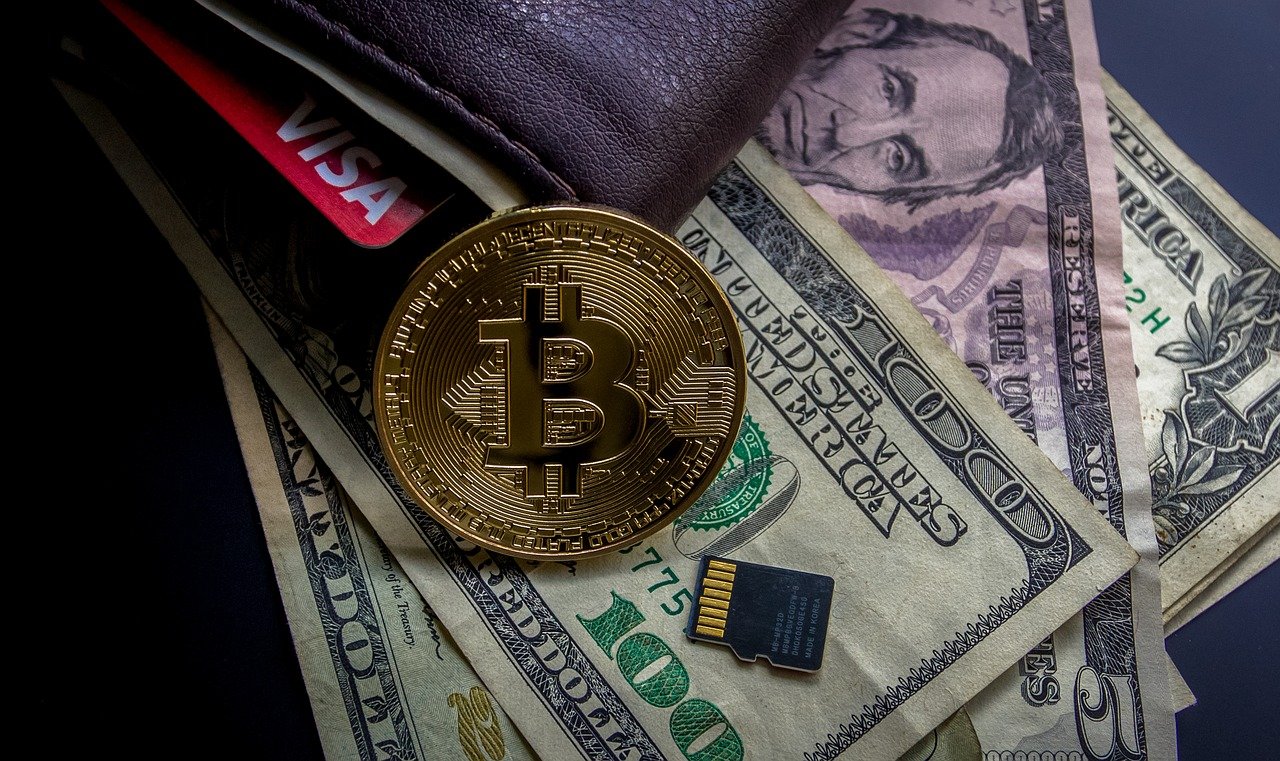