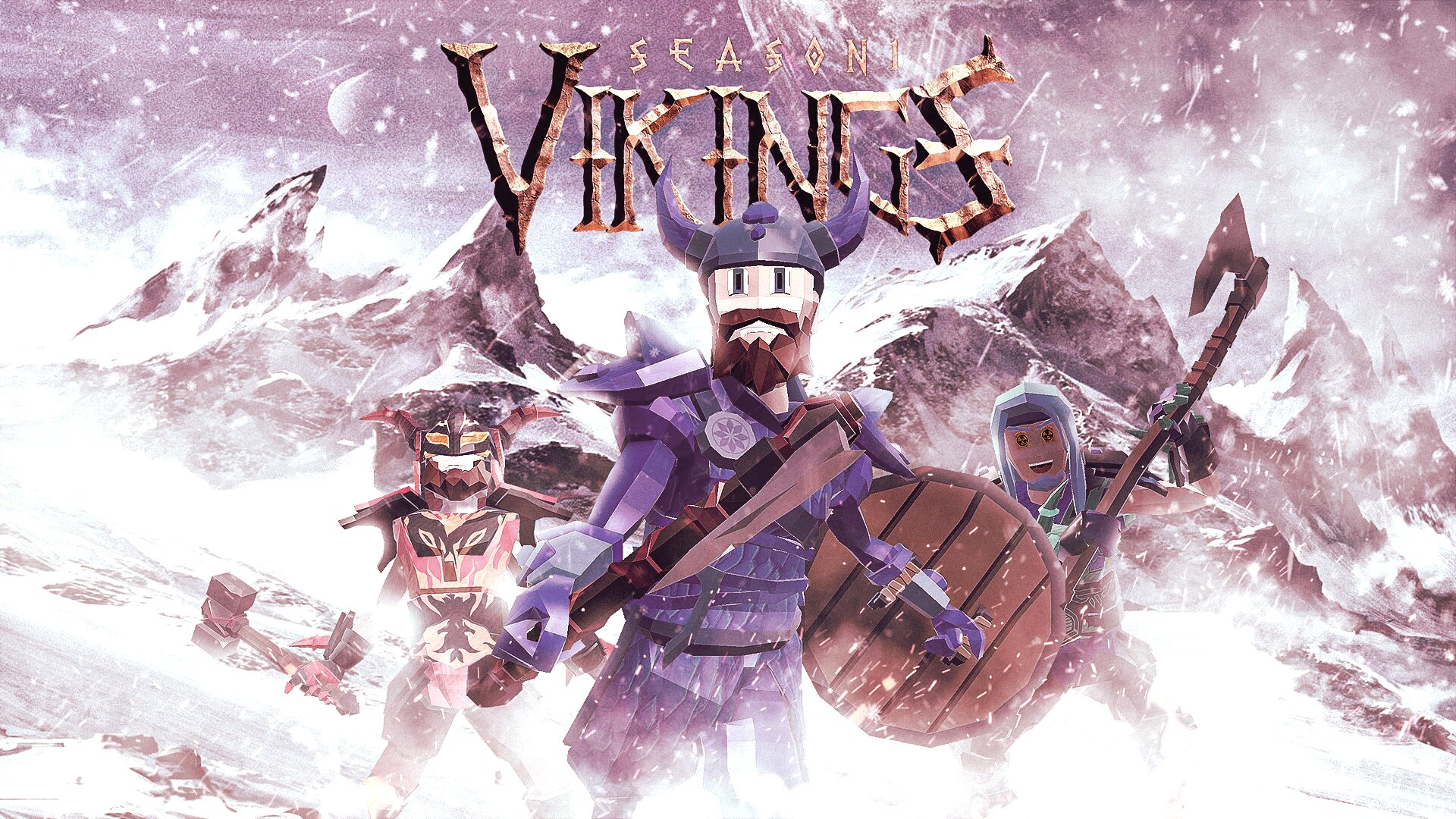 The web-based shooter had already been live for months as a free-to-play online multiplayer game without any sort of blockchain integration. However, as planned, Faraway launched a series of 10,000 in-game items sold as Solana NFTs on December 9 and then activated them within the game on December 16.

As mentioned, Mini Royale: Nations is the first online game to run on the Solana blockchain and feature live, simultaneous multiplayer action. An NFT acts like a deed of ownership to a unique digital item—in this case, a one-of-a-kind in-game avatar that only the holder can use.

According to Faraway, the NFT sale—which took place on Solana marketplace, Magic Eden—brought in $1.3 million and sold out in 30 seconds. Owners who hold onto their NFT throughout Mini Royale: Nations’ first in-game season will receive benefits, including the game’s upcoming CHEDDAR token. The season, titled “Vikings in the Miniverse,” kicks off this week.

While the game features fully-optional NFT collectibles, Paley told Decrypt that his team has avoided pushing hard on NFT-centric messaging, and isn’t billing Mini Royale: Nations as a play-to-earn game. That’s a stark contrast to Ethereum-based Axie Infinity, a play-to-earn phenomenon with more than $3.7 billion worth of NFT trading volume to date.

But it also comes after backlash to established game makers like Ubisoft and GSC Game World as they’ve announced their respective in-game NFT plans. Paley told Decrypt that Faraway is focusing on pushing concepts like “open economies” and “true ownership” in promoting its NFT and token-driven elements.

“Our positioning is that we have a goal of making hyper-social games with player-driven economies, and that blockchain is a tool for enabling these open economies,” he said. “This narrative has resonated across the board—gamers and crypto people alike.”

“I think games that have steered too much into the ‘play-to-earn’ or ‘OMG NFT’ narrative have seen an allergic reaction from the ‘true gamer’ crowd,” Paley added, “so we have been careful to avoid that.” 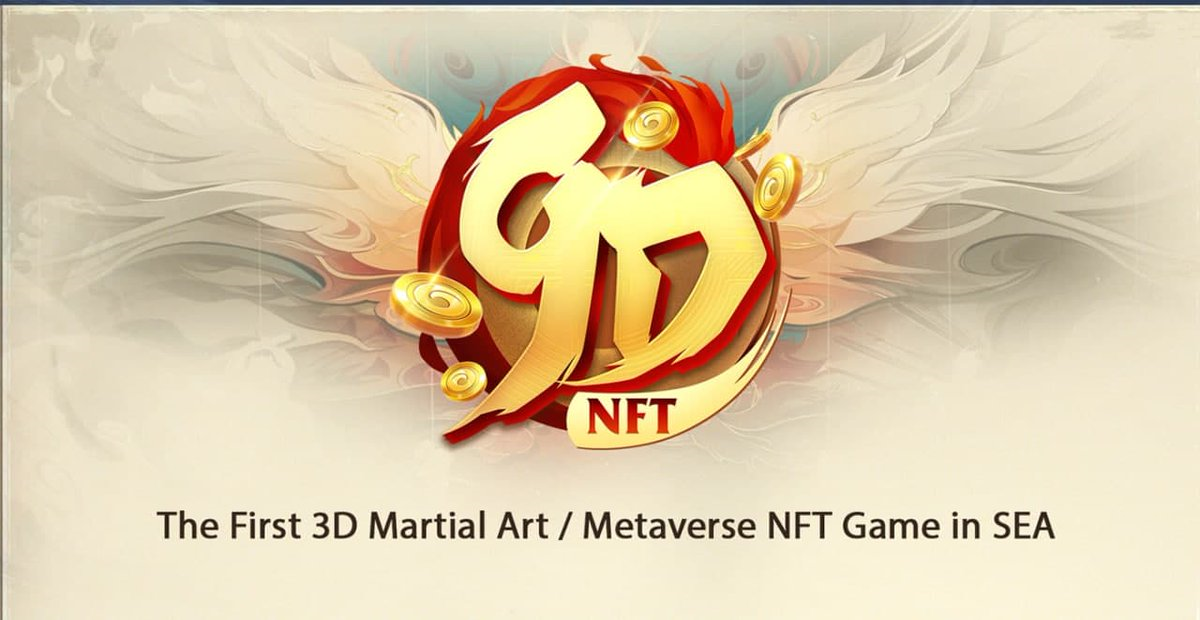