Sometimes brevity is better. So we’ve shortened up the title of our weekly sports coverage to keep it simple: The Sports Slice. It’s just a bite-sized look at the past week of activity in sports and crypto – you can call it what you want.

As we approach the close of 2021, let’s take a look at what’s bubbled to the surface over the past week:

The report included industry-buckets including food and bev, financial, and of course cryptocurrency & NFTs – which included FTX.US, Crypto.com, and Socios. Socios led the way in social media sponsorship post volume, as well as total logo impressions and overall brand value. FTX had the least amount of posts, at just 56, but roughly 5X the brand value per post compared to the two aforementioned competitors.

Check out the full report here.

Why stop with a league-wide deal in sports? The team over at Coinbase is building athlete-specific relationships in the NBA, too. Superstar Kevin Durant and business partner Rich Kleiman, who run Thirty Five Ventures, entered a strategic partnership with Coinbase this week, aimed at crypto content and education, NFT news and creation, philanthropy and more.

RTFKT has made it’s name for metaverse apparel, and now the biggest name in physical apparel is bringing the start-up on board. While Adidas has been hitting the headlines lately, heavy-hitting competitor Nike isn’t willing to be left behind in the space. This past week, Nike scooped up RTFKT as its latest acquisition. Check out the full story we published earlier this week.

Meanwhile, Adidas released their first NFTs this week – we touched on it briefly in yesterday’s NFTs In A Nutshell. While the drop sold out in the blink of an eye, the platform attempted to limit the NFTs to two per person. Of course, that’s difficult when you can’t KYC users and limit them to a single crypto address to conduct transactions. That left one consumer securing 330 NFTs, and many others paid minting fees only to be left empty-handed.

Kudos to the brand for their willingness to jump in head-first, but as is often the case – there’s plenty of room for optimization here.

The Seattle Kraken have locked in emerging NFT platform Orange Comet as their first-ever NFT partner. However, Seattleites have been left with some questions around sustainability in NFTs when it comes their newest major league sports team. It’s a topic of particular emphasis, given the sponsorship deal in place for the Kraken’s new building, Climate Pledge Arena. The Kraken have insisted that they conducted fair due diligence, while Orange Comet emphasizes it’s use of the Avalanche blockchain – a much more sustainable alternative relative to options like the traditional Ethereum. Still, many are left unconvinced.

While many layer-2 chains are doing a great job addressing sustainability, we should still be pushing for more innovation – purchasing carbon offsets to become net zero should not be the end-all, be-all.

An MMA Fighter With A Progressive Approach Breaks Out NFTs

Cannabis has been a hot topic of debate throughout all major sports, most notably in high-contact athletics like MMA fighting. Former UFC fighter Elias Theodorou hit the ring this weekend to face off against competitor Bryan Baker, securing a victory in the first-ever North American fight featuring an athlete granted a TUE medical exemption for use of cannabis.

We sat down with Theodorou before his big fight over the weekend to highlight his integration of NFTs, courtesy of his partner with platform New World, and more. Check out the full interview. 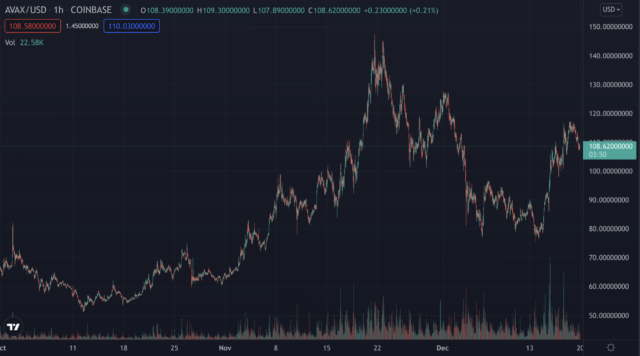 FTX is expanding it’s relationship with NBA future Hall of Fame guard Steph Curry this week, securing the first ever international rights partner for the Golden State Warriors. The partnership will begin early next year, and will see FTX.US as the team’s ‘Official Cryptocurrency and NFT Platform.’

The National Women’s Soccer League (NWSL) has been growing substantially, exhibited best by recent expansion clubs entering the fold. The league has locked in a new partner this past week, securing crypto exchange Voyager Digital as a new league-wide sponsor. It’s the league’s first crypto partner. Voyager joins a list of branding power-players, including Budweiser, Mastercard, Nike, Verizon and more. 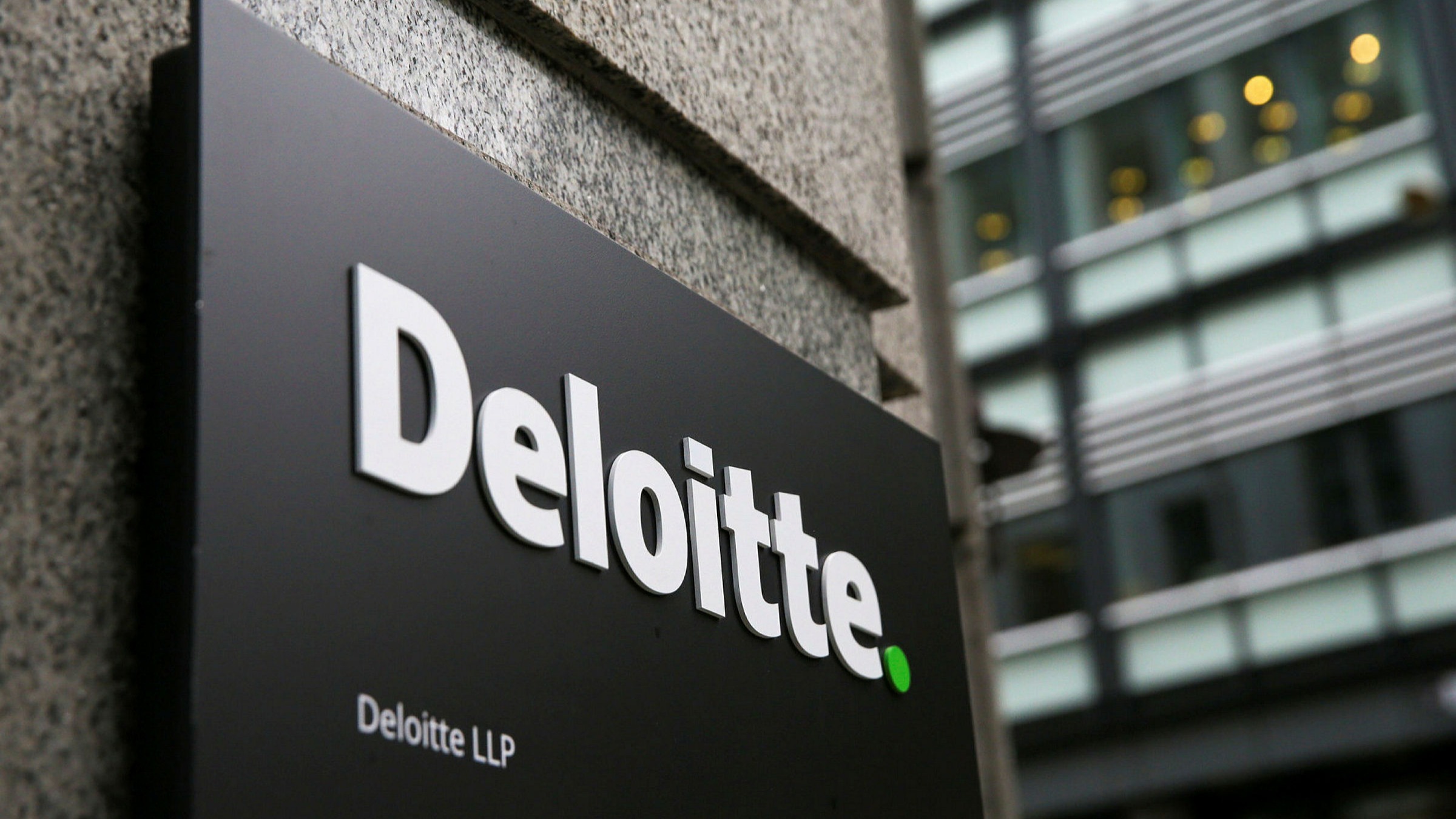 Deloitte Predicts That Sports NFT Sales Will Double In 2022 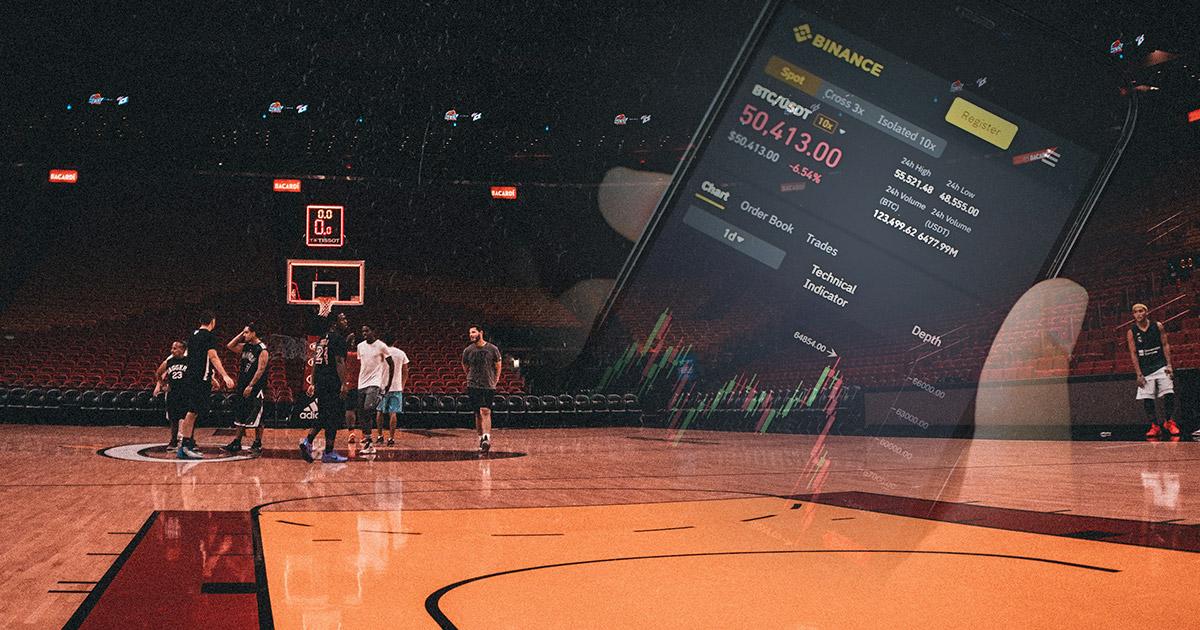