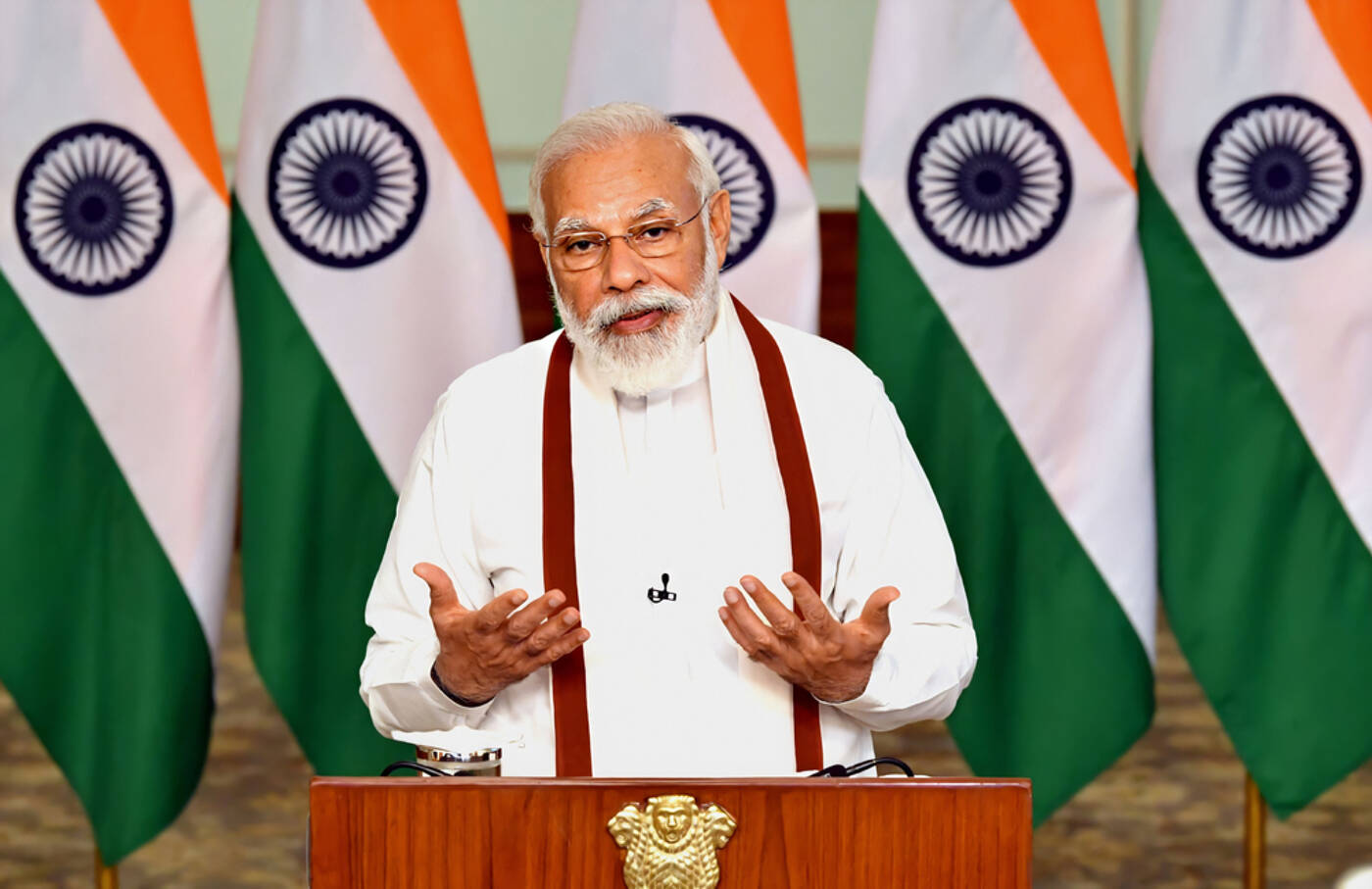 Contrary to its initial plans, India might delay passing its proposed cryptocurrency bill into law; this means that the proposed framework might not be introduced to the parliament during the winter session. This new information was revealed by a senior government official who chose to remain anonymous.

The proposed regulatory framework has sought to place a total ban on cryptocurrency trading and impose strict punishment on anyone who flouts the laws. However, it now appears that there are concerns about the need for more consultation from the public on the framework.

Another issue is whether the Central Bank Digital Currency (CBDC) should be part of this bill or the RBI Act since the Reserve Bank of India is working to issue it.

Speaking with the Economic Times of India, the official stated that there had been discussions at the highest levels of government. From these discussions, the common view is that any legislation on cryptocurrency should tally with the global standards, which aren’t fully formed yet.

Thus, it’s better to observe how the space evolves, and the government will look to ensure consumer protection through the existing laws and financial regulations.

If this postponement happens, it will be the second time the introduction of the Cryptocurrency and Regulation of Official Digital Currency Bill will be postponed. It was first set for introduction after the last budget session but had to be withdrawn after the government decided to reframe certain provisions.

The proposed law includes various provisions, such as making the Securities and Exchange Board of India the regulatory authority for cryptocurrencies amidst government plans to consider them as financial assets. It also includes plans to make citizens declare their assets or face jail time and a fine.

At a recent Summit for Democracy hosted by the US, the prime minister of India, Narendra Modi, called for global standards on cryptocurrency and social media so that they’ll empower and not undermine Democracy.