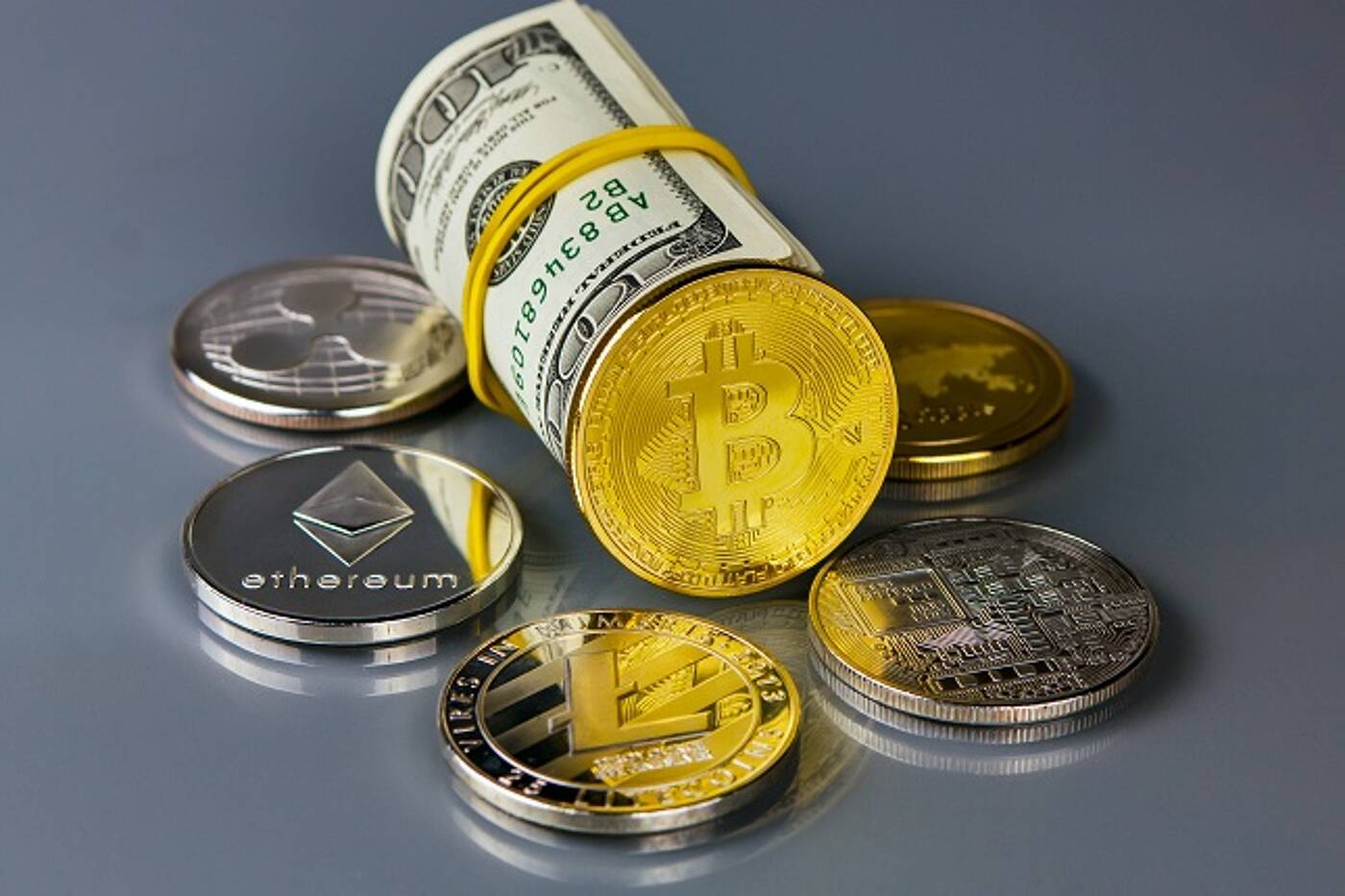 After a mixed morning, Bitcoin fell to an early afternoon intraday low $46,600 before making a move. Steering clear of the first major support level at $46,942, Bitcoin rallied to a late intraday high $49,520.

Bitcoin broke through the first major resistance level at $49,270 before easing back to end the day at $48,900 levels.

It was a bullish day for the rest of the majors, however.

Bitcoin would need to avoid the $48,340 pivot to bring the first major resistance level at $50,081 into play. Support from the broader market would be needed, however, for Bitcoin to break out from Wednesday’s high $49,520.