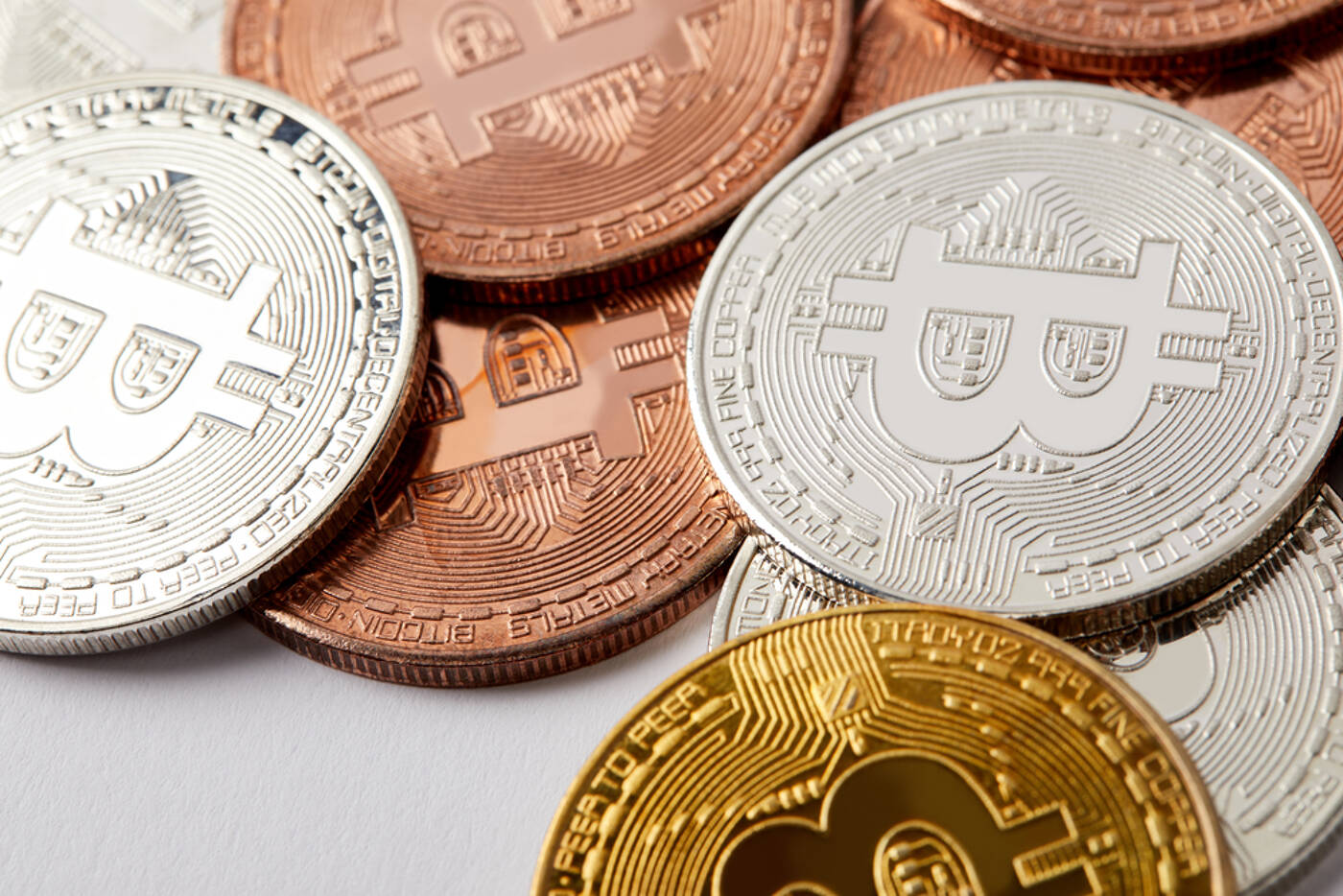 After a mixed start to the day, Bitcoin rose to a late morning intraday high $49,480 before hitting reverse. Falling short of the first major resistance level at $50,081, Bitcoin slid to a late intraday low $47,543.

Steering clear of the first major support level at $47,161, however, Bitcoin revisited $48,000 levels before easing back.

Crypto.com Coin rallied by 8.95% to buck the trend on the day.

It was a bearish day for the rest of the majors, however.

In the current week, the crypto total market fell to a Monday low $2,049bn before rising to a Thursday high $2,304bn. At the time of writing, the total market cap stood at $2,204bn.

Elsewhere, it was a mixed start to the day.

Crypto.com Coin and Polkadot were down by 3.66% and by 0.24% respectively to buck the early trend.

It was a bullish start for the rest of the majors, however.

Bitcoin would need to move through the $48,229 pivot to bring the first major resistance level at $48,916 into play. Support from the broader market would be needed, however, for Bitcoin to break out from $48,500 levels.