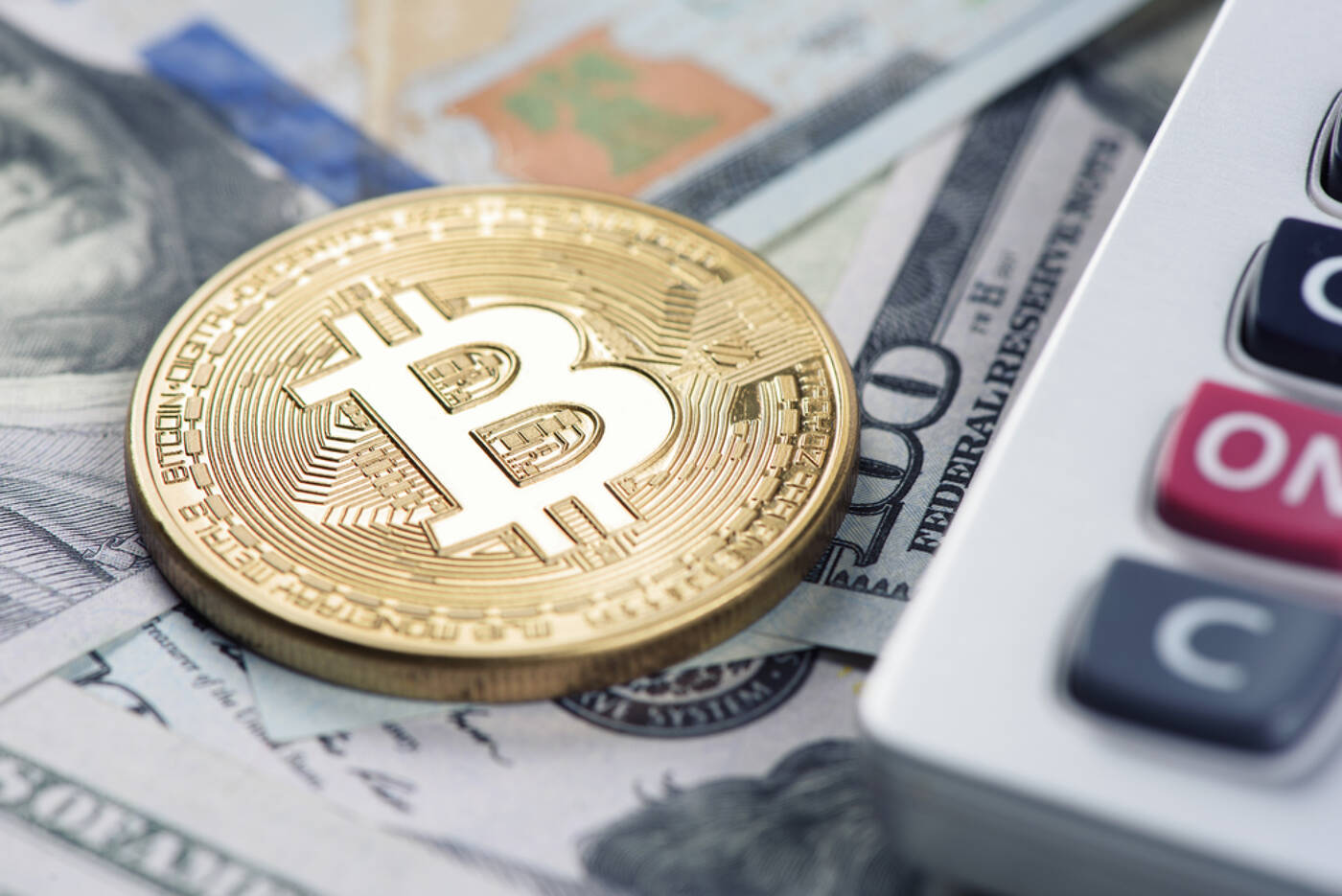 A mixed start to the day saw Bitcoin rise to an early morning intraday high $48,038 before hitting reverse. Falling short of the first major resistance level at $48,916, Bitcoin slid to an early afternoon intraday low $45,539.

It was a bearish day for the rest of the majors, however.

In the current week, the crypto total market fell to a Monday low $2,054bn before rising to a Thursday high $2,303bn. At the time of writing, the total market cap stood at $2,131bn.

Elsewhere, it was a bearish start to the day.

At the time of writing, Crypto.com Coin was down by 1.76% to lead the way down.

Bitcoin would need to move through the $46,586 pivot to bring the first major resistance level at $47,633 into play. Support from the broader market would be needed, however, for Bitcoin to break out from $47,500 levels.