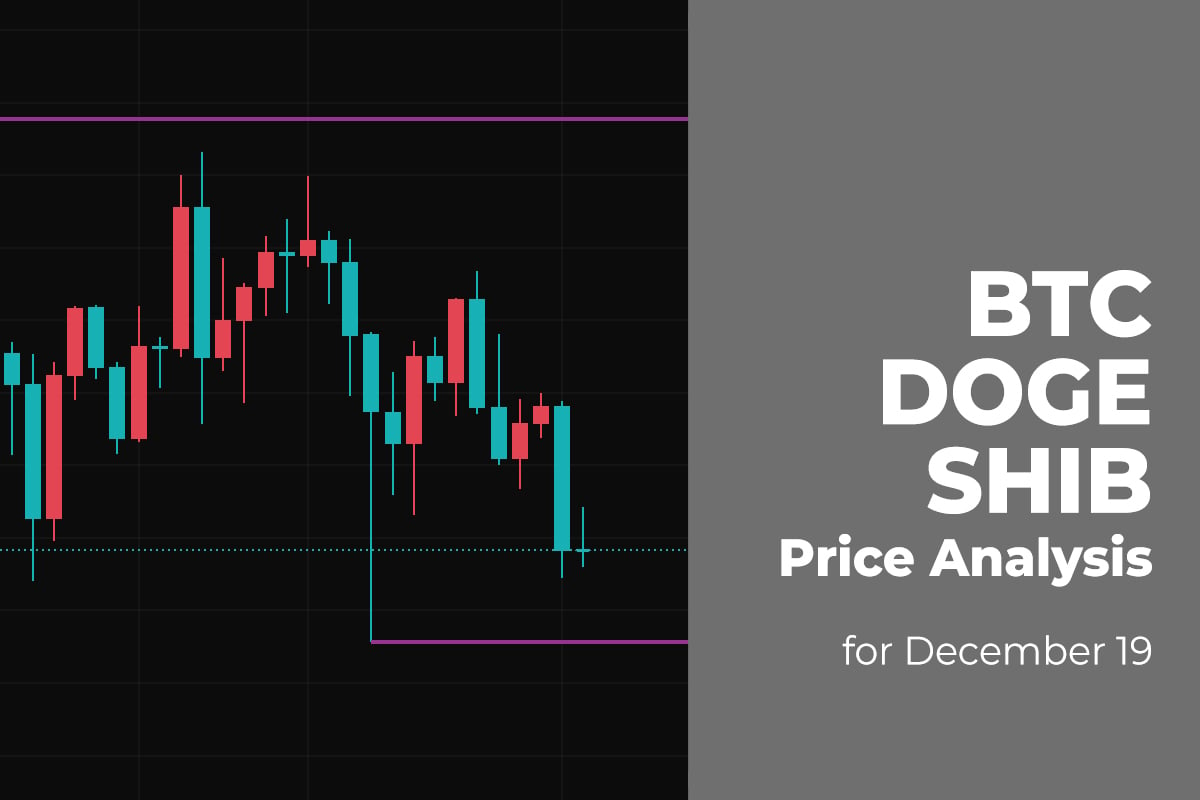 The last day of the week is rather more bullish than bearish as the majority of the coins are in the green zone.

The rate of Bitcoin (BTC) has remained the same since yesterday, while the price change over the last week has accounted for -5.50%.

Despite yesterday's rise, Bitcoin (BTC) made a false breakout of $48,000, which means that bears are more powerful than bulls at the moment.

However, from the mid-term point of view, sellers need to fix below the green support at $41,967 to start the bearish trend.

DOGE is the only coin from the list whose rate has increased over the last week, with a rise of 2%.

DOGE has not decided yet which way to go as neither bulls nor bears are dominating at the moment. Buyers need to come back to the zone of the most liquidity around $0.22 to restore the growth.

SHIB is the biggest loser from today as the meme coin has fallen by 0.84% over the past 24 hours.

SHIB is slowly approving the important support zone at $0.00002952. If sellers can keep the fall and break this area, the prerequisites might arise for a sharp fall to the next level at $0.00002010. Such a scenario is relevant until the end of the year. 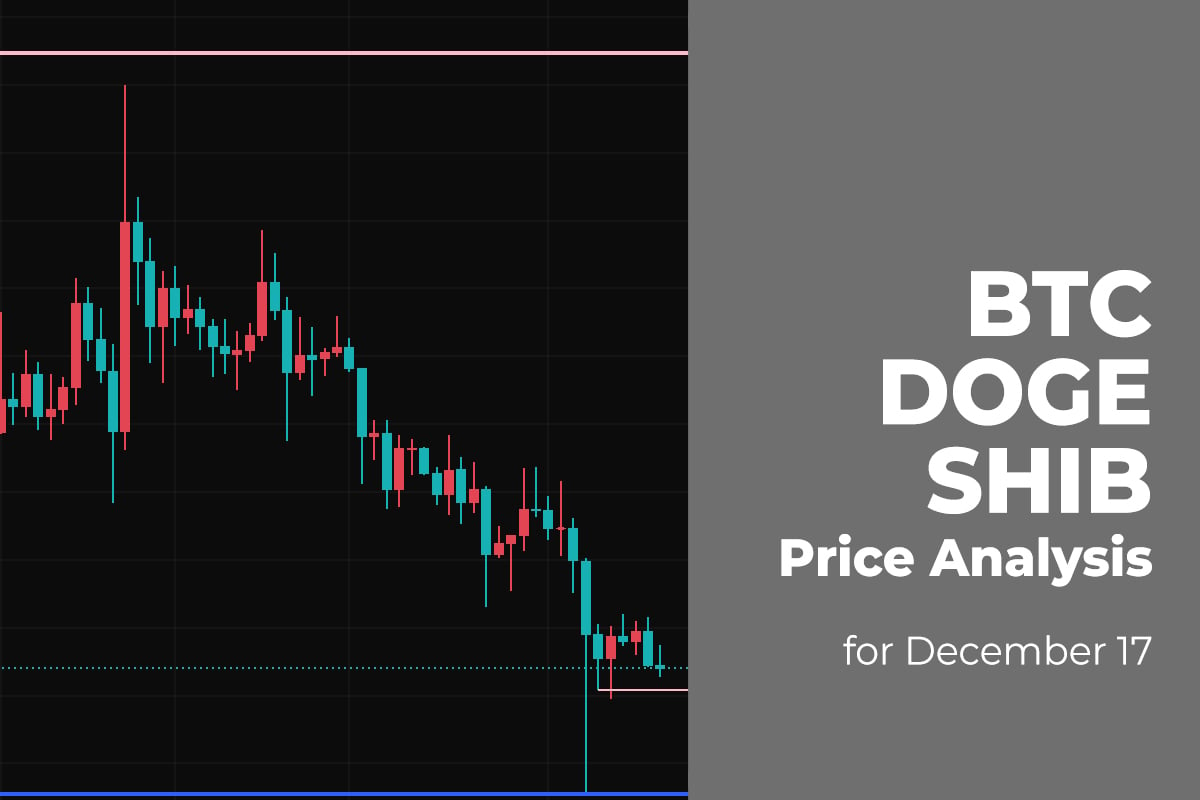 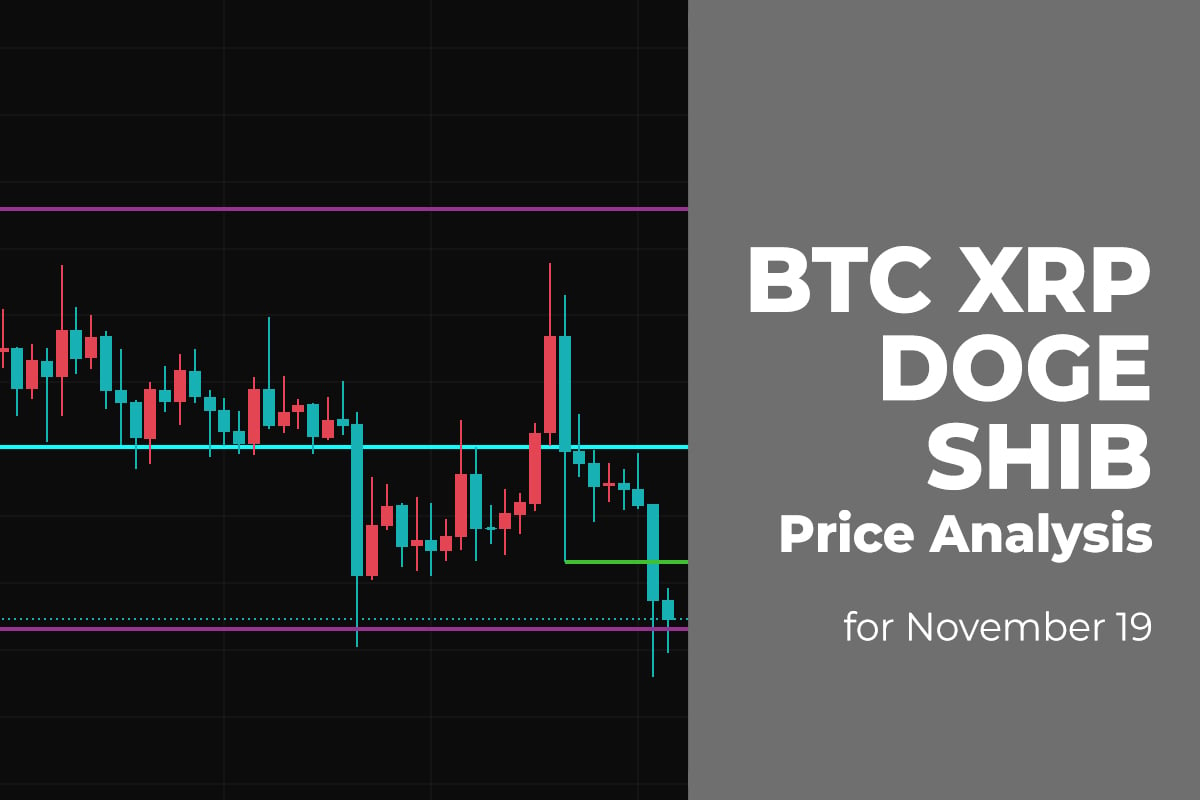 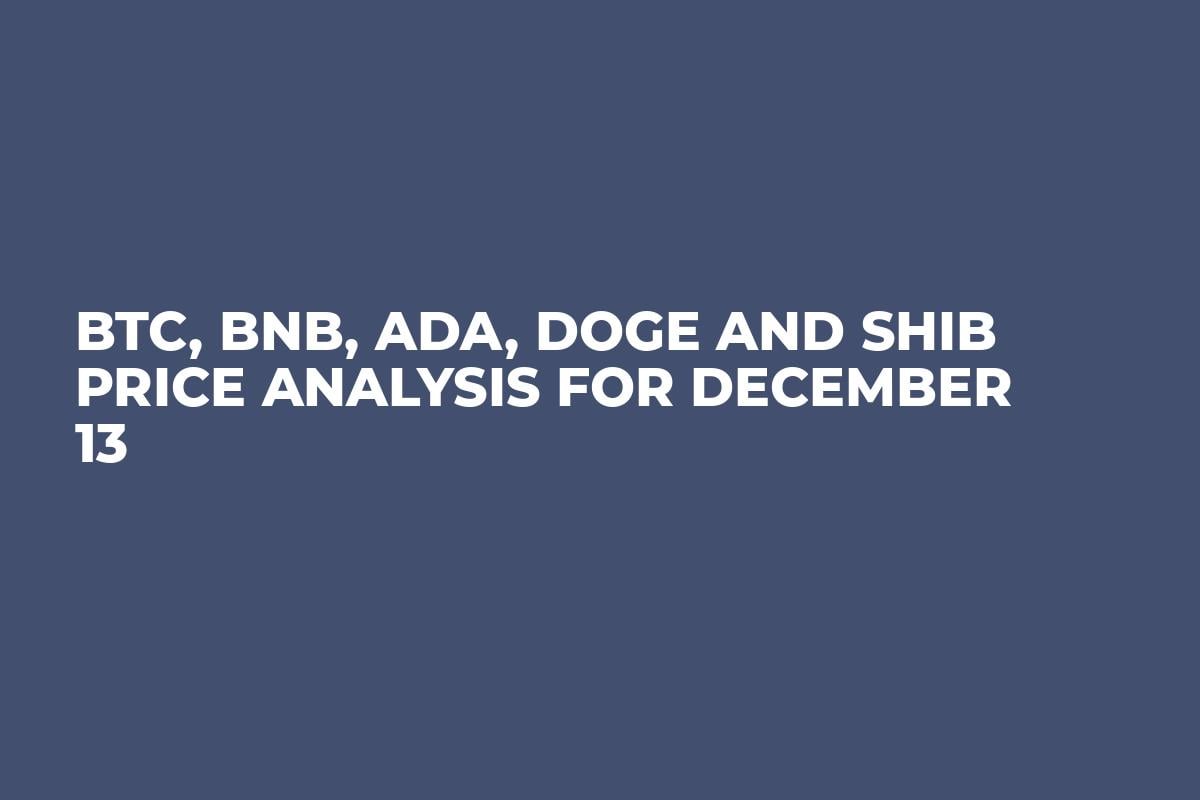