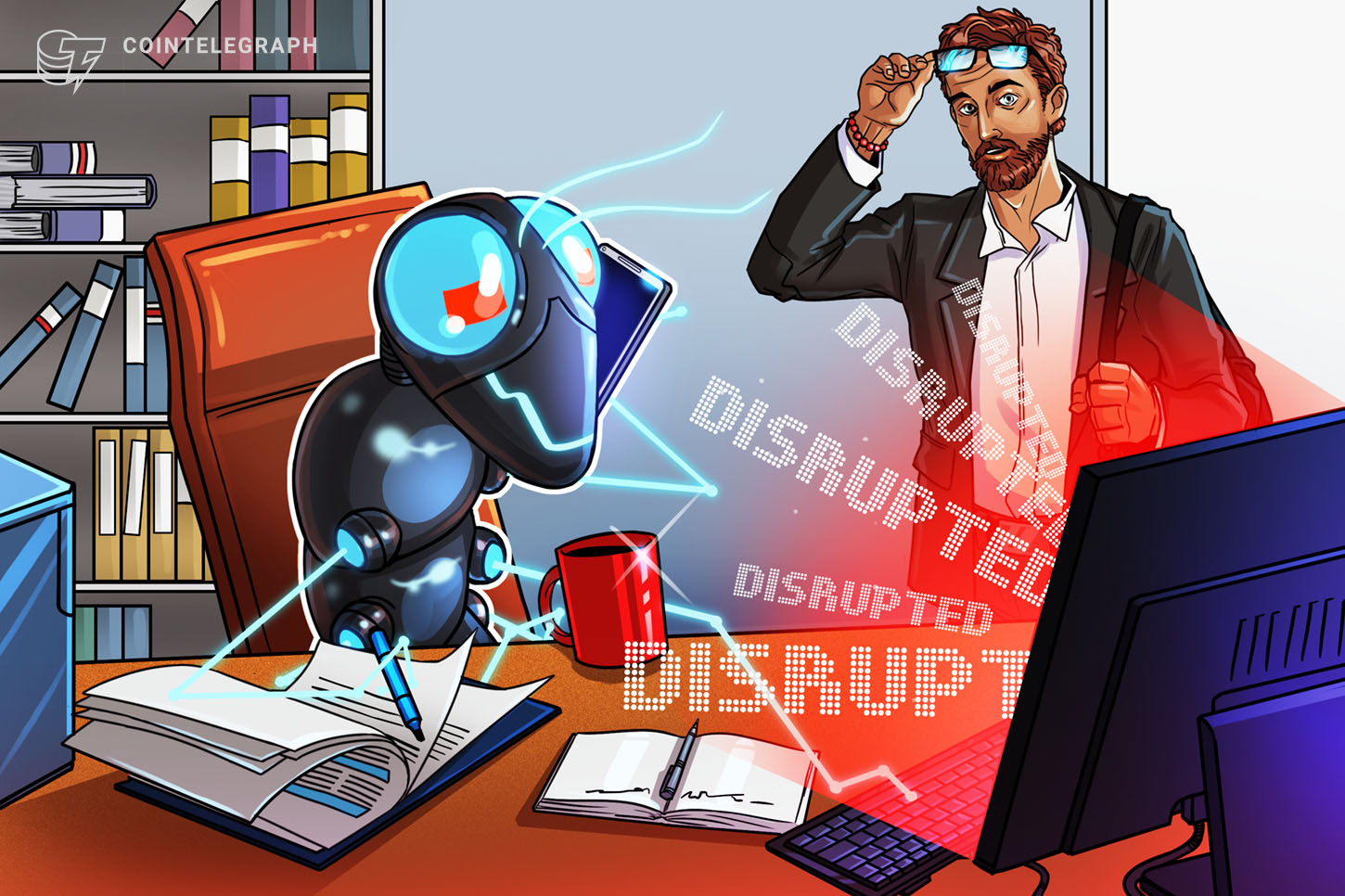 Open-source blockchain platform Polkadot announced the launch of its first parachains (or parallelized chain) aimed at improving the interoperability between multiple blockchains.

According to the announcement, the Polkadot team invested five years into the development of the parachains, which were allocated to teams via auctions, namely, Acala, Moonbeam, Parallel Finance, Astar, and Clover.

With individual blockchains running in parallel within the Polkadot ecosystem, the auction winners will be able to lease slots on Polkadot's Relay Chain for up to 96 weeks at a time. Developed by Polkadot Founder and Ethereum co-founder Gavin Wood, the Relay Chain helps in coordinating the consensus and communication between parachains:

“And as the ecosystem grows, especially with nascent emergence of metaverses, dozens of protocols will become increasingly visible. In that scenario, there will not be a single blockchain, but we will have several interconnected chains.”

Today, Dec 18th, join the epic party to celebrate the official launch of the network! Tune into the #PolkadotParachainParty to hear from Polkadot founders @gavofyork and @rphmeier, as well as from the first parachain auction winners.We start at 6pm CEThttps://t.co/R7Ygc4gbUh— Polkadot (@Polkadot) December 18, 2021

With just over 5 years in existence, Polkadot (DOT) stands among the top 10 cryptocurrencies in terms of market capitalization. The ecosystem intends to grow its current slot allocation of five to 100 parachain slots, the maximum capacity for Relay Chain.

However, “not all of these slots will be allocated via parachain slot auctions, as some will be used for governance-enabled common-good parachains and parathreads,” reads the announcement. According to Wood:

“The parachain model was created with the belief that the future of Web3 will involve many different types of blockchains working together. Just as the current version of the internet caters to different needs, blockchains need to be able to provide a variety of services. Parachains solve this”

“Assembly is fully configurable and can bridge across any smart contract chain running whatever type and flavor its builder desires. Every network built using the protocol will benefit from the shared security, interoperability and token infrastructure provided by the Assembly network.” 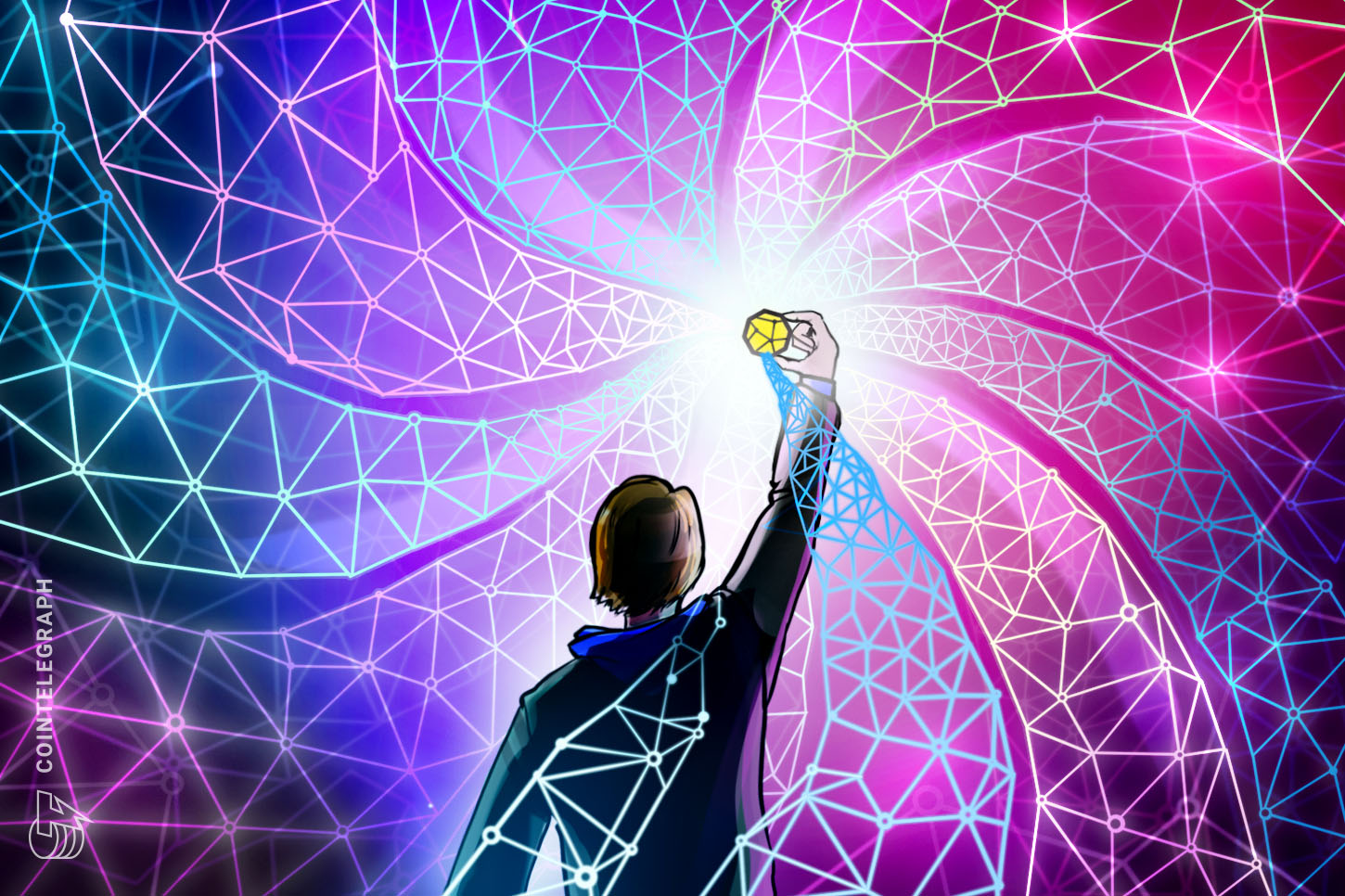 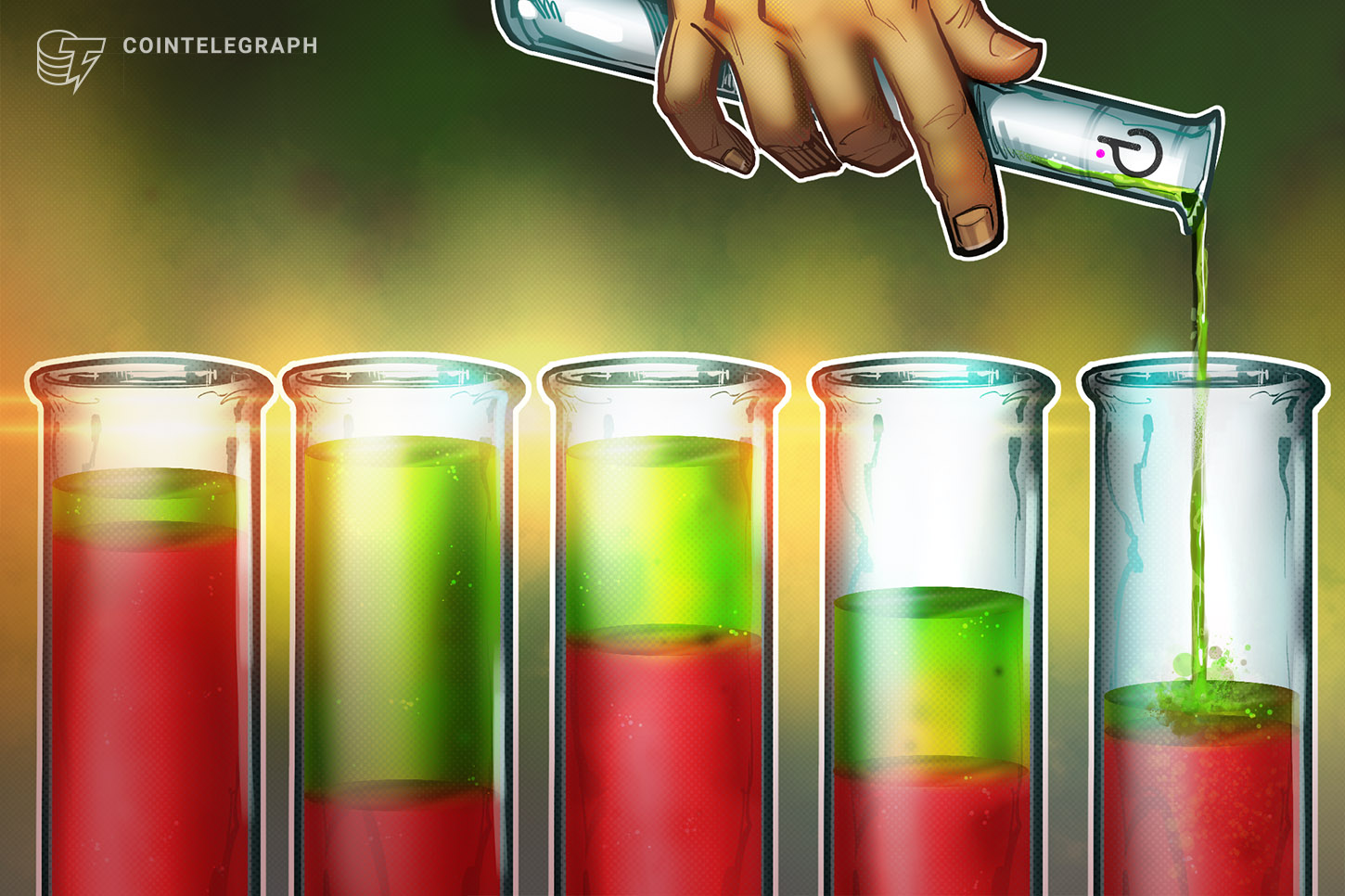 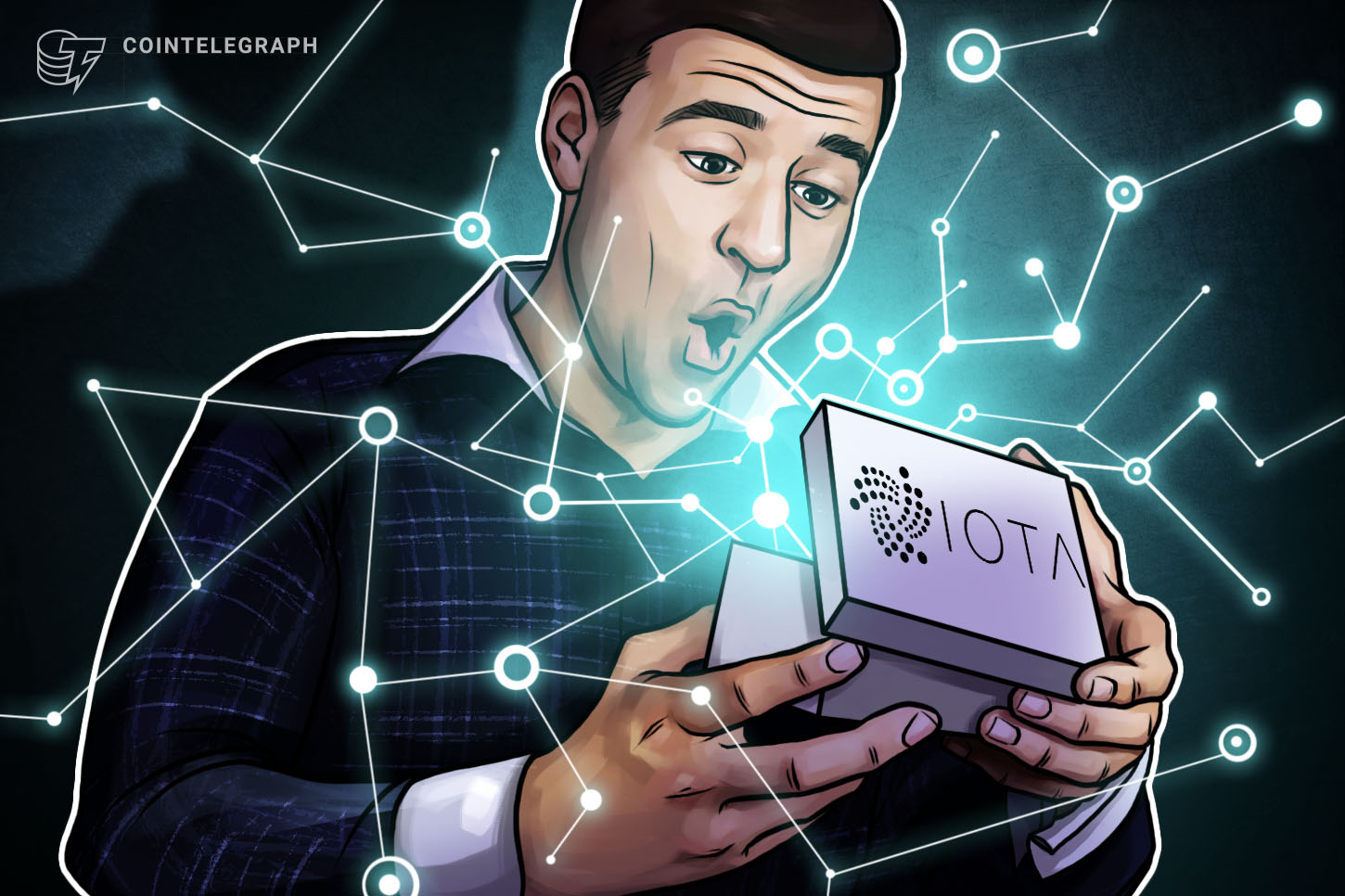