Latin America, Tipping Point: Is The Region Cooling Down On Bitcoin Adoption?

Is Latin America not concerned about Bitcoin anymore? Did Africa beat us to the punch? They got the Dorsey/Jay-Z fund, and countries from that region are constantly present on Bitcoin media. On the Latin side of the world, things are oddly calm. After the effervescence that El Salvador caused, the whole continent felt on the verge of a breakthrough. It didn’t happen. The moment passed. And here we are.

On the other hand, both “Bitcóin” and “Criptomonedas” are now part of the Real Academia Española dictionary. The organization is the official gatekeeper of Spanish as a whole, so this is as official as it gets. Notice the spelling of Bitcoin and expect to see it written like that in Spanish publications from now on. Such is the power of the RAE.

Notice that MercadoLibre started their crypto experiment in Brazil, but they are an Argentinian company. Which brings us to… 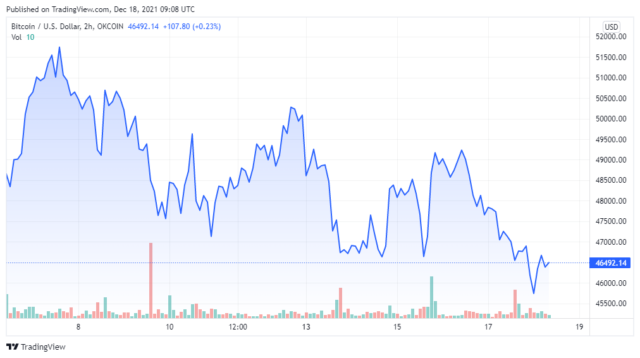 The only country in the world to have Bitcoin as legal tender is a common topic around these parts. We talked about the Bitcoin City project and did our best to cover Bitcoin Week. We flipped the script and discussed the problems with the Chivo wallet, and then doubled down on it. A friend of ours talked to Salvadorans and tested the fast-food chains Lightning solutions. Plus, a Salvadoran and a Dutch national gave us their version of the story. 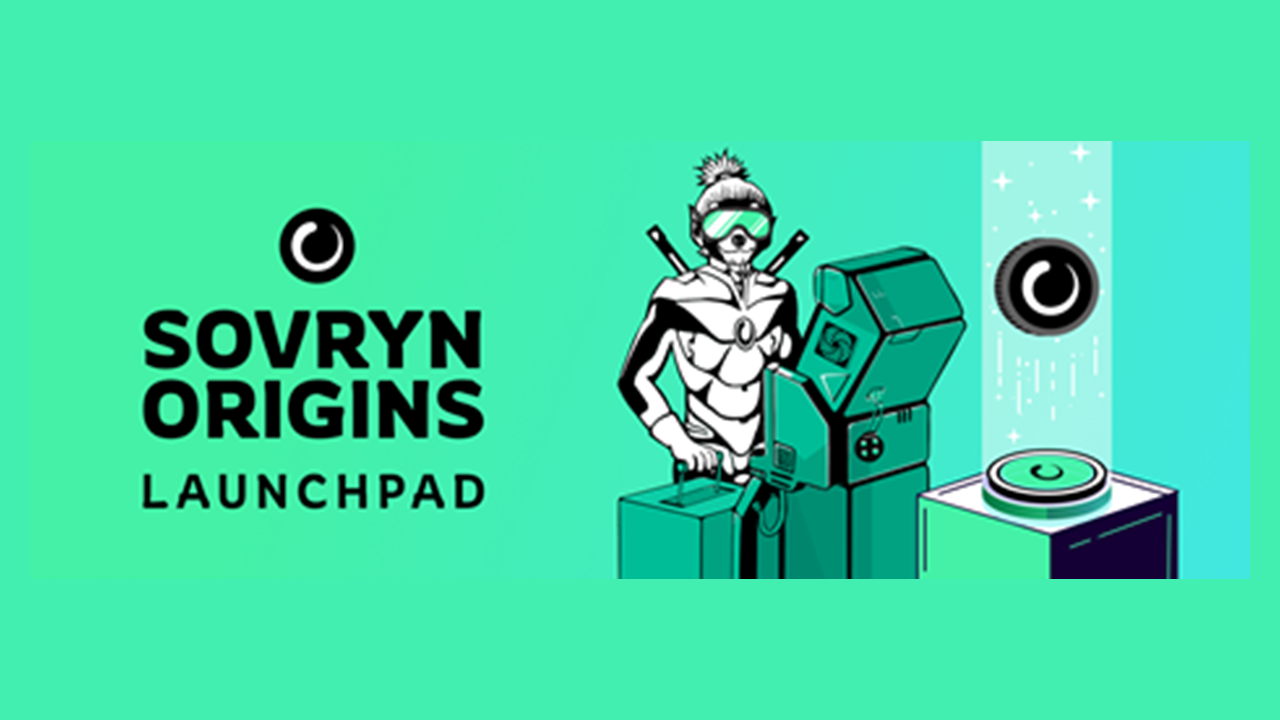 Origins on Sovryn: Bringing Defi Fundraising to the Bitcoin Ecosystem