P. McCormack acquires a local football club and reveals his agenda–“with Bitcoin at its heart” to the EPL 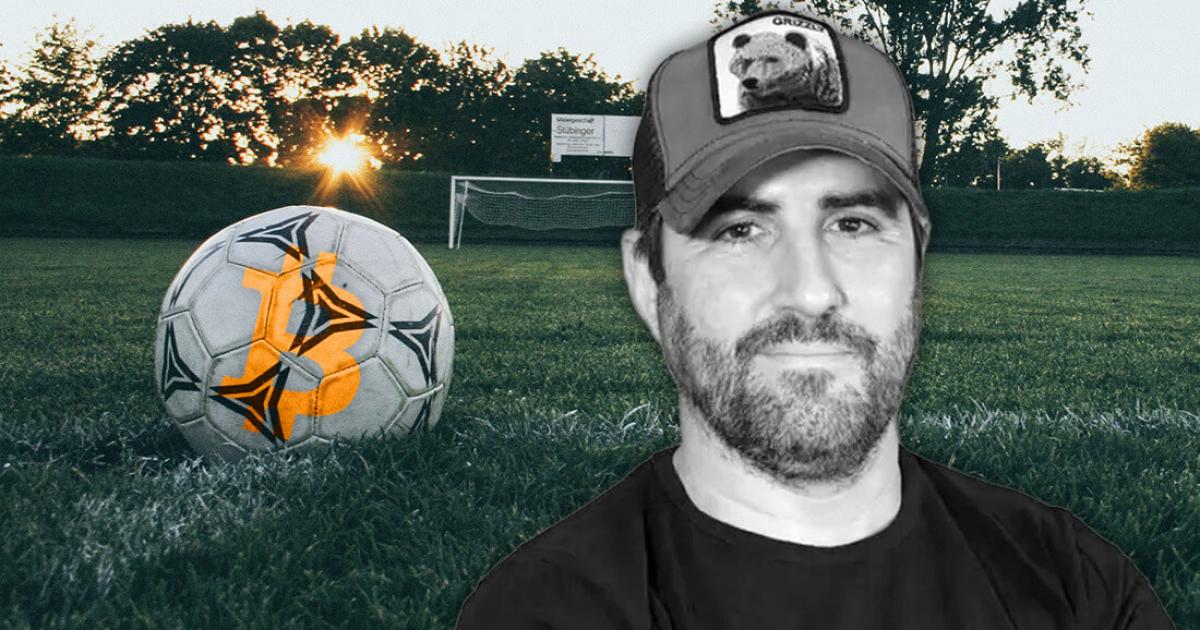 Famous Bitcoin bull Peter McCormack recently revealed that he became a proud owner of Bedford FC, a local football club in the UK.

In a heart-to-heart Twitter thread, he revealed how this acquisition aligns with a childhood fantasy to bring league football to his town–and how Bitcoin is gonna help this dream come true.

In a fourteen tweet-thread McCormack outlined his plans to architecture Bedford FC as a club with “Bitcoin at its heart,” while outlining some of the details of his bullish agenda for the team.

NEWS: I can announce that I have agreed on a deal to acquire Bedford FC from their current chairman Lui.There is a lot to cover and I will do my best in this thread. If you want to follow:– Twitter: @realbedford – Website: https://t.co/P51dyHXyw11/n pic.twitter.com/U6LPOhXwti— Peter McLasso (@PeterMcCormack) December 16, 2021

The first phase includes getting the team to the National League, while the second step would be focused on propelling Bedford FC to the Premier League.

“Both phases require a different strategy, but ultimately we need to be commercially successful,” Peter concluded, and according to McCormack–this is where Bitcoin joins the team.

“I will establish our club as the Bitcoin club, a team that operates on a Bitcoin standard,” said McCormack, who will be incorporating Bitcoin into every possible aspect–starting with merchandise and sponsorship endorsements, an education training program for fans and community members, as well as facilitating open-source development opportunities.

Why should others have all the fun?

“We have so much leverage,” said the bull without any false modesty, adding that he knows everyone in Bitcoin–which will make it easy to “rally the troops.”

“An army of 150 million Bitcoin holders and companies can be part of this journey,” he argued, as he pointed out that teams the size of Bedford FC can typically only tap into a local community of fans and companies to drive revenue.

McCormack has over 432 thousand Twitter followers, while his notorious Bitcoin podcast tops one million downloads monthly–and he is more than ready to leverage his platform and audience.

“Let’s not let FTX, Crypto.com, and Ryan Reynolds have all the fun,” concluded McCormack with sass, as he noted that 3.5 billion people watch the Premier League alone–and guess what?–he plans to use this to communicate the Bitcoin Standard. 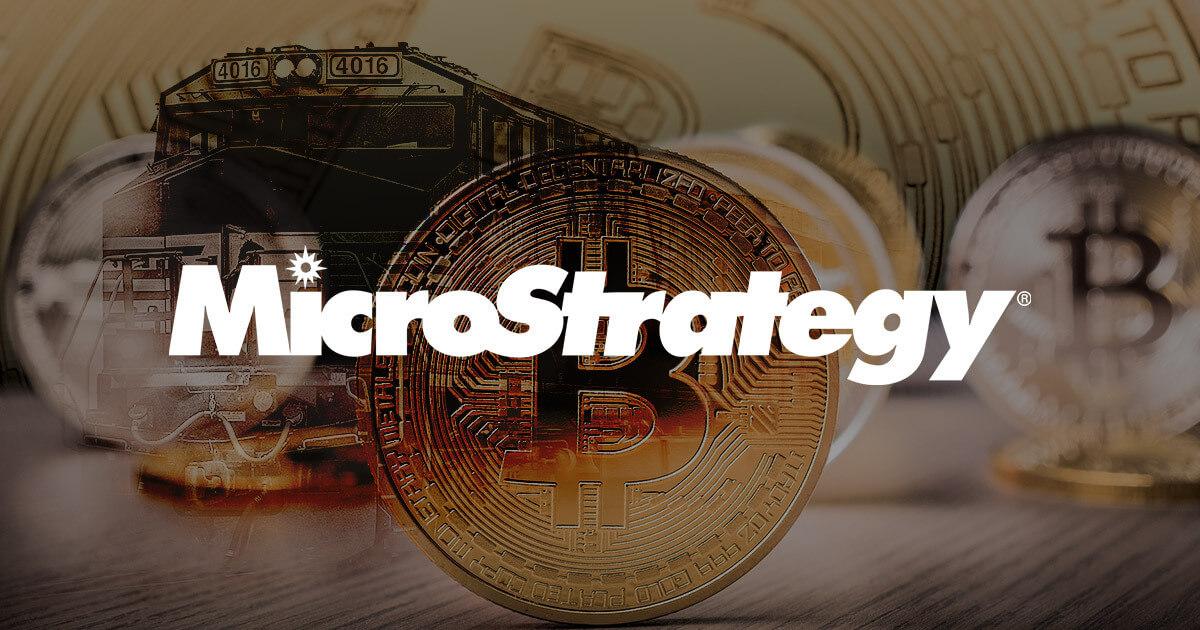 There’s no stopping MicroStrategy as it acquires 1,434 more Bitcoin (BTC) 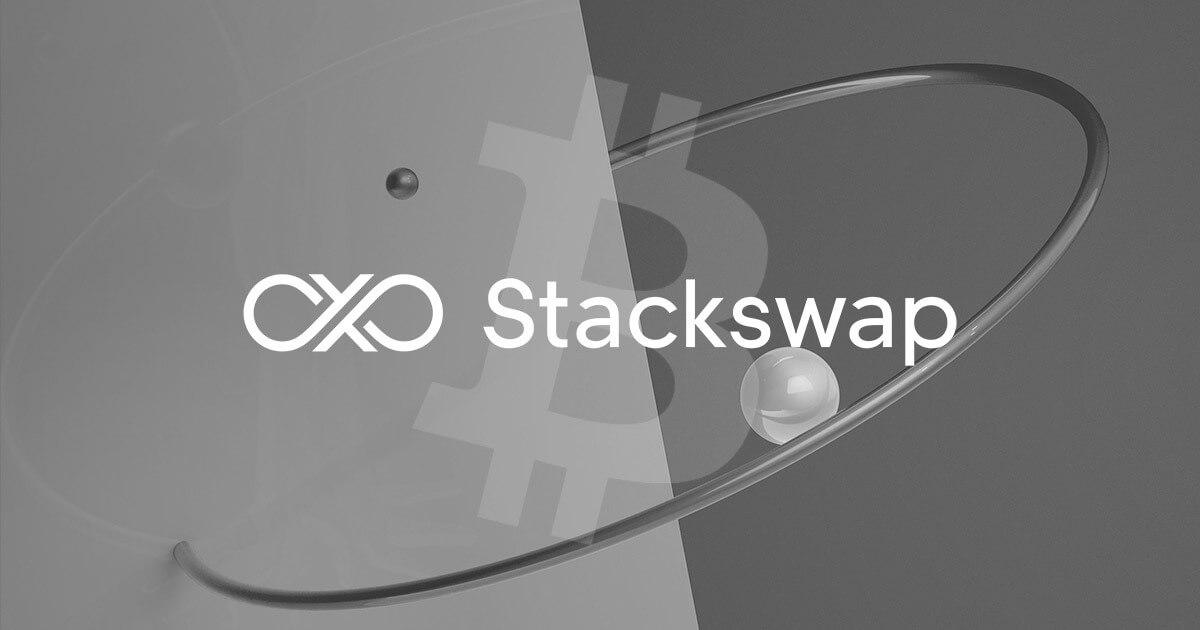