DeFi enthusiasts can now deposit Bitcoin and earn their interest back in Ethereum on Vesper Finance, which has rolled out a whole batch of crypto pairs through which users can mix and match deposits and interests.

Vesper is a lending platform that lets users earn interest in various cryptocurrencies. Before today, this interest could only be earned in the same cryptocurrency as the deposit. Ethereum deposits meant interest was paid out in only Ethereum, for example.

The latest product is called Vesper Earn and, at least on day one, users can deposit Ethereum, the dollar-pegged stablecoin DAI, and Wrapped Bitcoin (WBTC), and earn interest in any mix of those three, or the DeFi Pulse Index (DPI) token. The DPI token is akin to a DeFi index fund, with one token giving holders exposure to 18 different blue-chip Defi tokens, including Vesper’s governance token VSP.

Vesper cofounder Jeff Garzik told Decrypt that more pairs will be released in four to six weeks. “We first wanted to cover the biggest HODLers with Bitcoin and Ethereum holders,” he said.

The interest can be claimed at any time, or it continues to compound until you decide to withdraw your yield. In traditional finance, it would be something like depositing dollars at your bank and earning euros, yen, or pounds.

And though the same procedure was possible prior to Vesper Launch, the hoops needed to jump through were tenuous even for the most experienced DeFi user. Take MakerDAO, for example, and its DAI-minting process. Technically, you can deposit Ethereum as collateral for DAI, after which you could then deposit that DAI into another interest-yielding protocol, like Aave or something more exotic.

But executing this multi-stepped process can be hugely expensive due to Ethereum’s gas fees. In the above example, users would also need to be aware of liquidation risks; if the price of Ethereum deposited falls below its collateralization ratio (i.e. the value needed to back the DAI loan), you risk losing your money.

All of this is taken care of by Vesper, said Garzik, adding, “it's all about automation to lower fees.”

In terms of interest rates, they’re variable as the Vesper team’s automation strategies are essentially tapping into the optimal rate on the market. Users can however earn marginally higher rates (up to 11% in some cases) by selecting pools labeled as “aggressive,” of which there exists one for DAI, Ethereum, and Wrapped Bitcoin.

Vesper Earn is just one aspect of what the team behind the project is calling “Season 2.”

The mixed-interest product today is just one of several incoming updates for the DeFi project.

Alongside Vesper Earn, the team is also integrating with Ethereum scaler Polygon. Garzik explained that this integration is just the first of many to come, saying that integrations with Avalanche and Arbitrum will also launch “inside six weeks.”

The project will create a “directed yield” feature too, which would let users deposit a cryptocurrency and have any interest earned given to another entity, such as a business or charity.

Garzik hinted at permissionless pools, in which any project could create a yield pool autonomously without the assistance of Vesper developers. 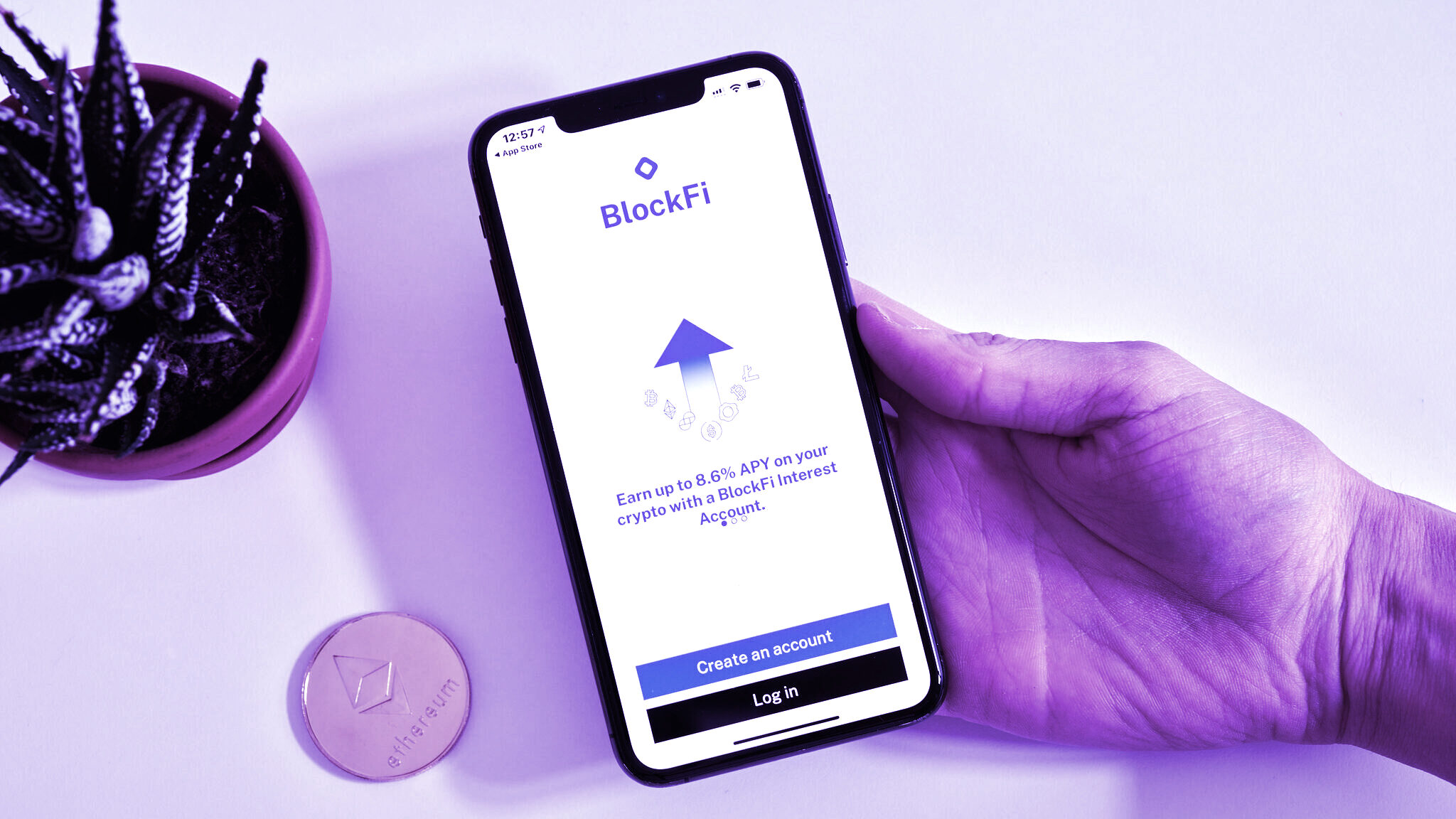 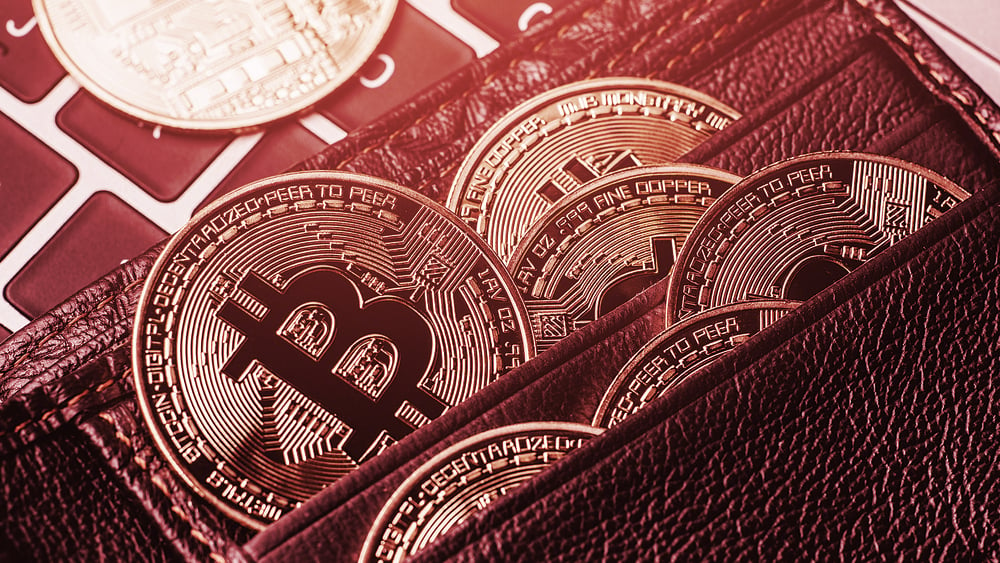