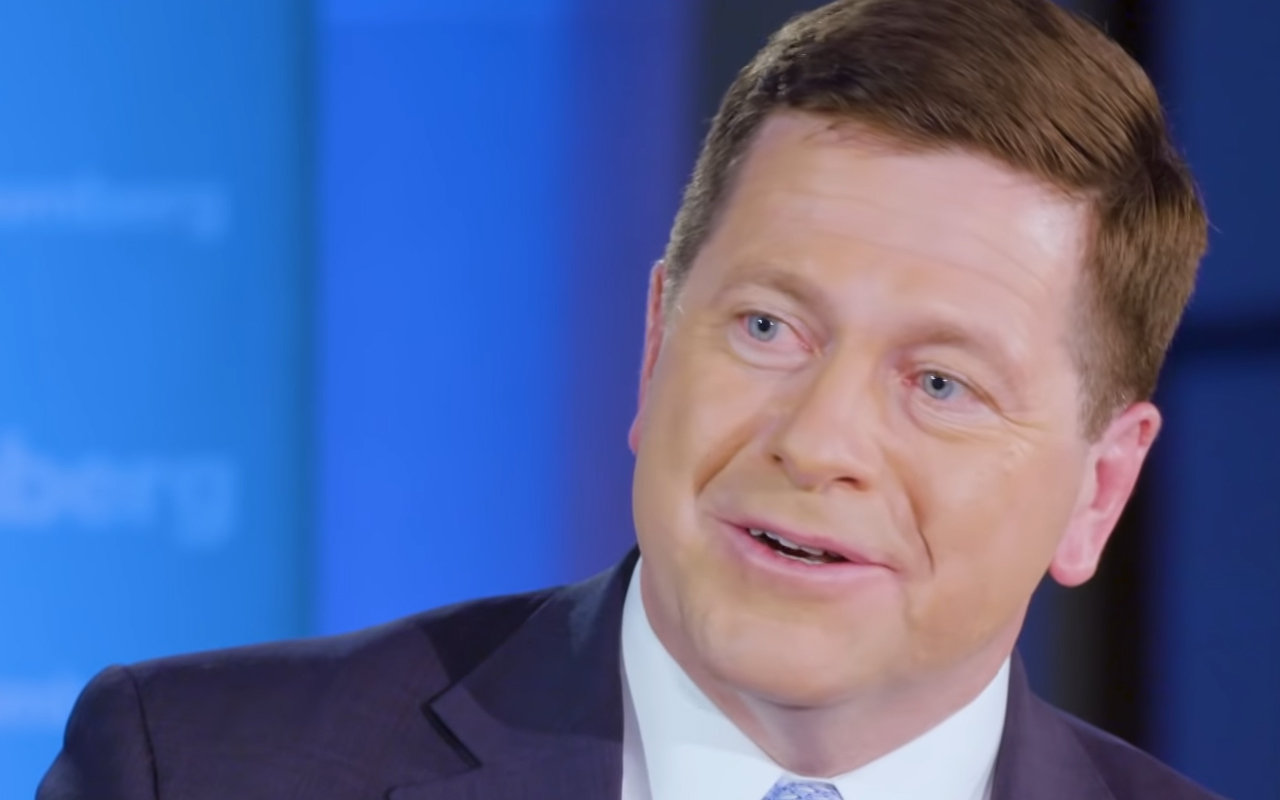 Former Securities and Exchange Commission Chairman Jay Clayton published a pro-crypto op-ed in The Wall Street Journal, arguing that the U.S. government should find the right balance between ensuring financial stability and fostering innovation.He claims that America's payments systems can be modernized with the help of tokenization:

Imagine the investment and human capital that would flow in the direction of U.S. ingenuity, virtually immediately, if such an effort were announced.

Clayton also floated the idea of tokenizing the U.S. Treasury market in order to make it more efficient.He points to the fact that the vast majority of stablecoins in circulation are pegged to the U.S. dollar, but things could rapidly change amid the ongoing reserve currency race.The former SEC boss predicts that China will expand its influence on global financial payments and credit markets by means of tokenization and digitalization, which Clayton predicts could have a destabilizing effect on the global economy.While Clayton faced criticism for not approving a Bitcoin exchange-traded fund during his tenure, the crypto-friendly stance of the former top Wall Street regulator should not come as a surprise to anyone who has been watching his career moves this year. In March, he was hired as an advisor by hedge fund One River Asset Management, which has significant holdings in Bitcoin and Ether. In August, Clayton joined Israeli crypto custody firm Fireblock.

The op-ed was not left unnoticed by members of the XRP community who started accusing Clayton of hypocrisy given that the former SEC head brought a lawsuit against Ripple that resulted in a massive price plunge last December.Attorney John E. Deaton, who led the XRP Army's effort to intervene in the lawsuit, called the op-ed "simply unbelievable."Ripple CEO Brad Garlinghouse also commented on the article by mentioning "Ironic," the 1996 hit by Canadian-American singer Alanis Morissette. 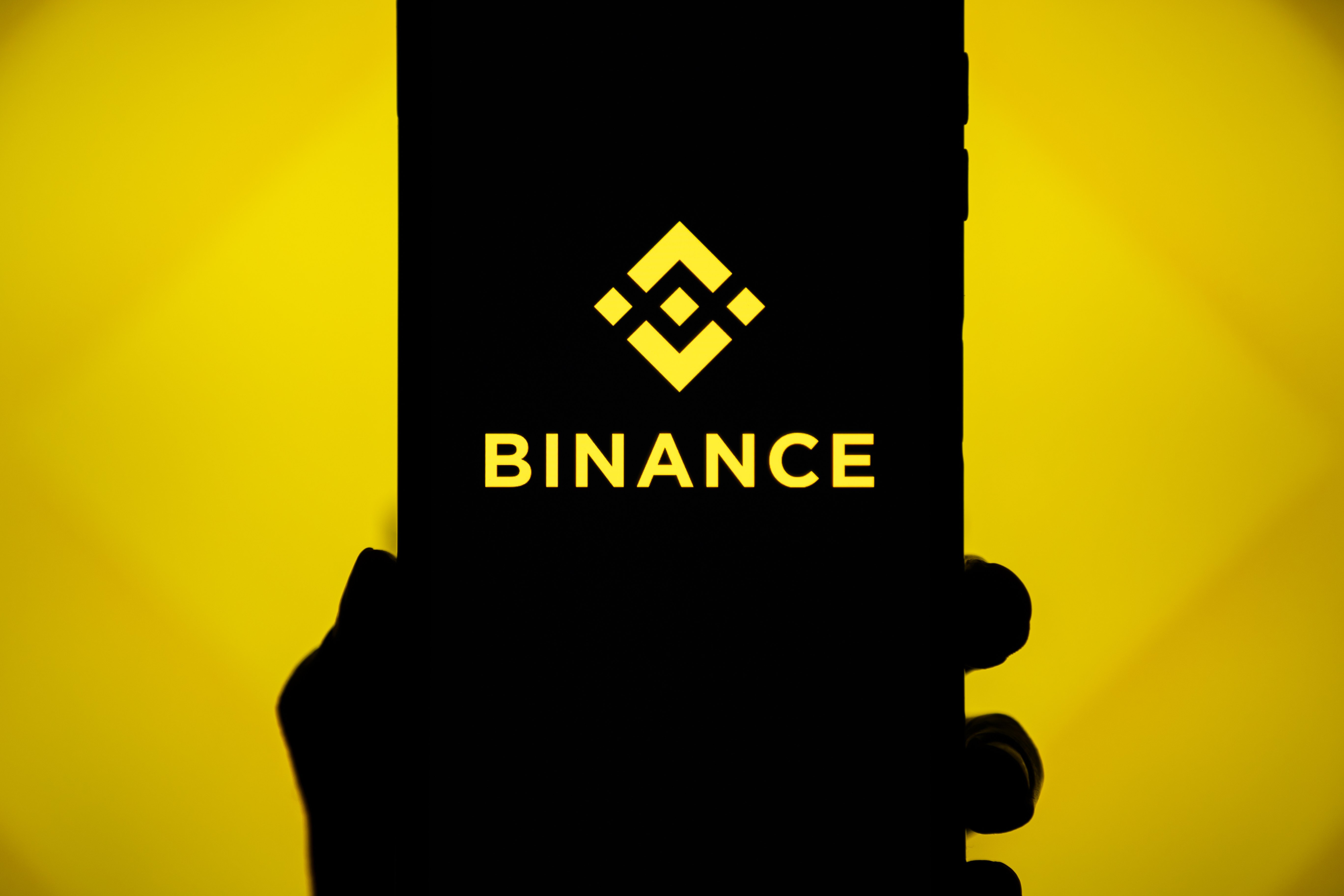 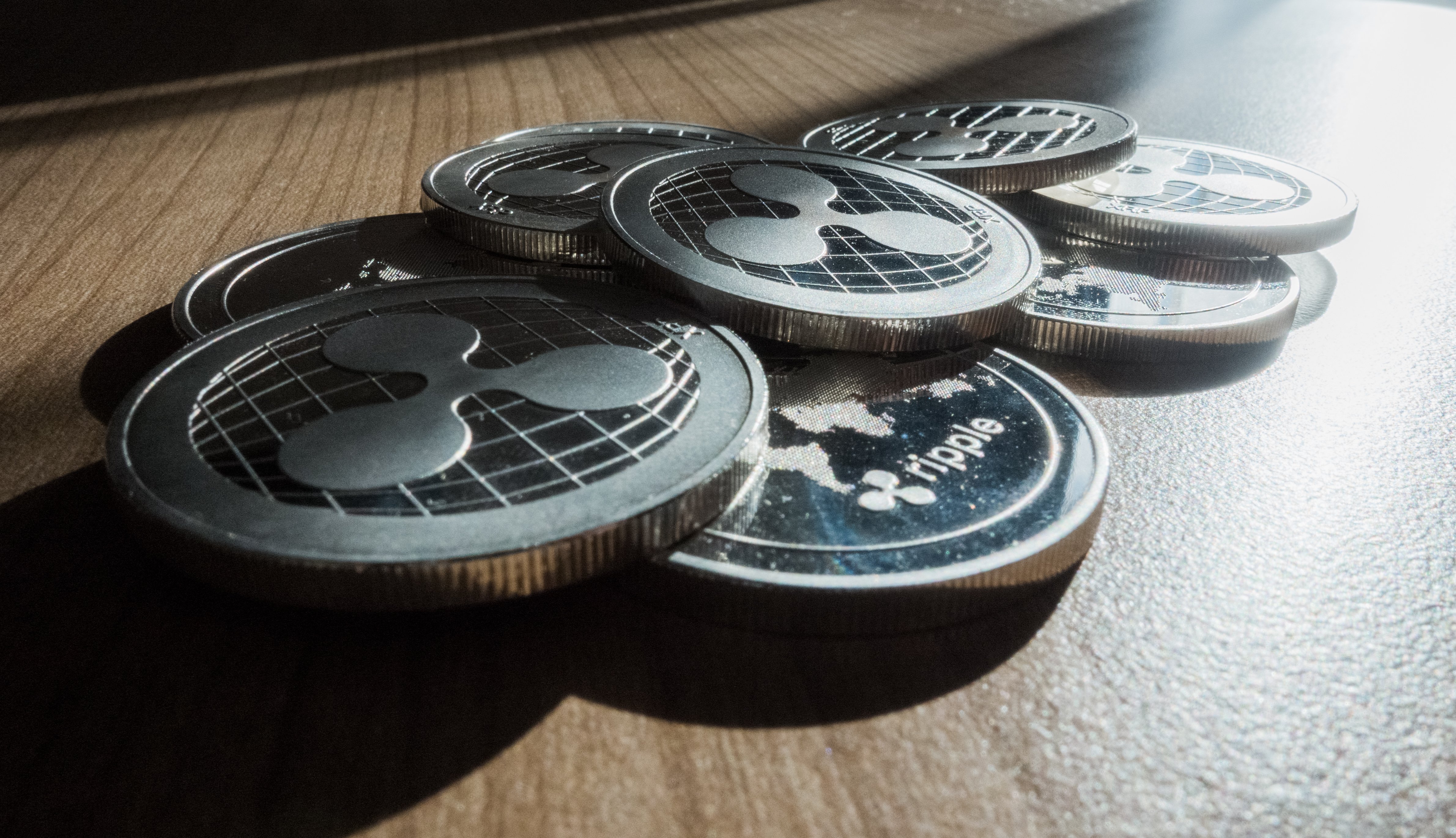 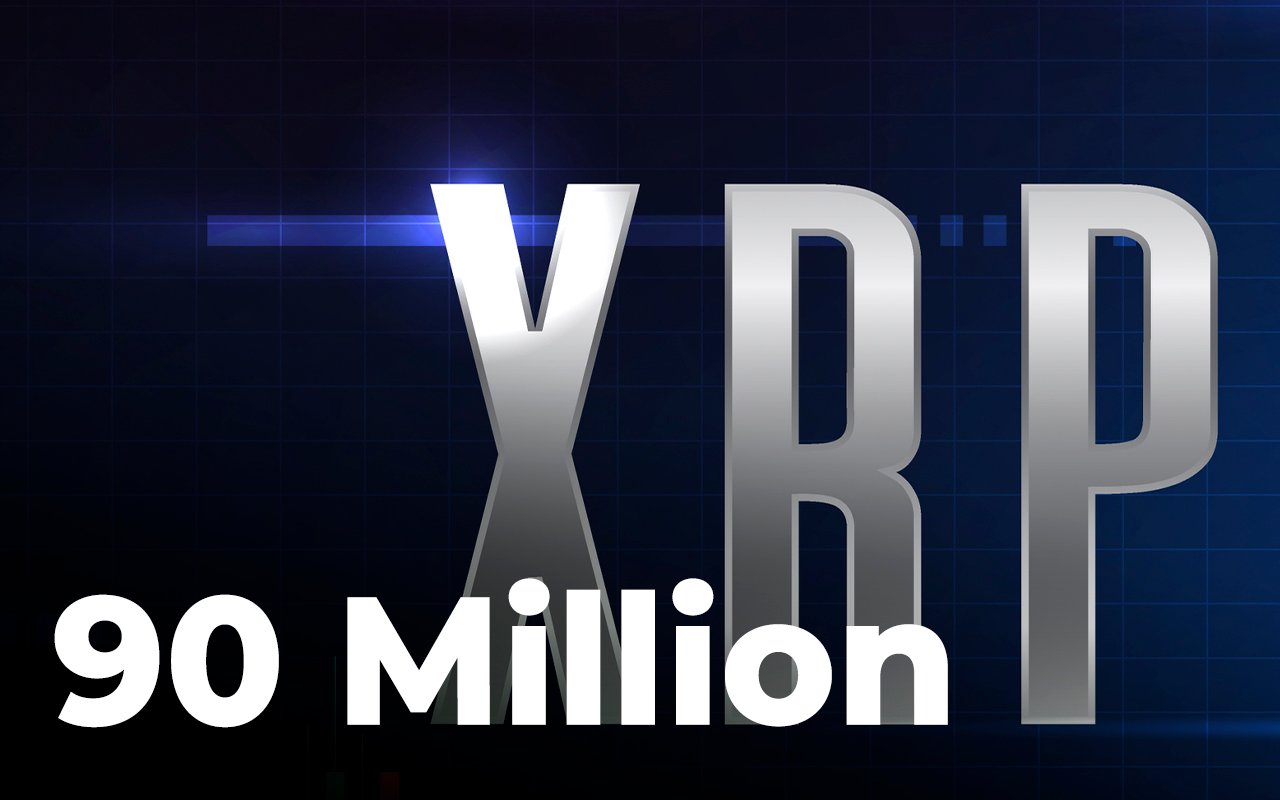