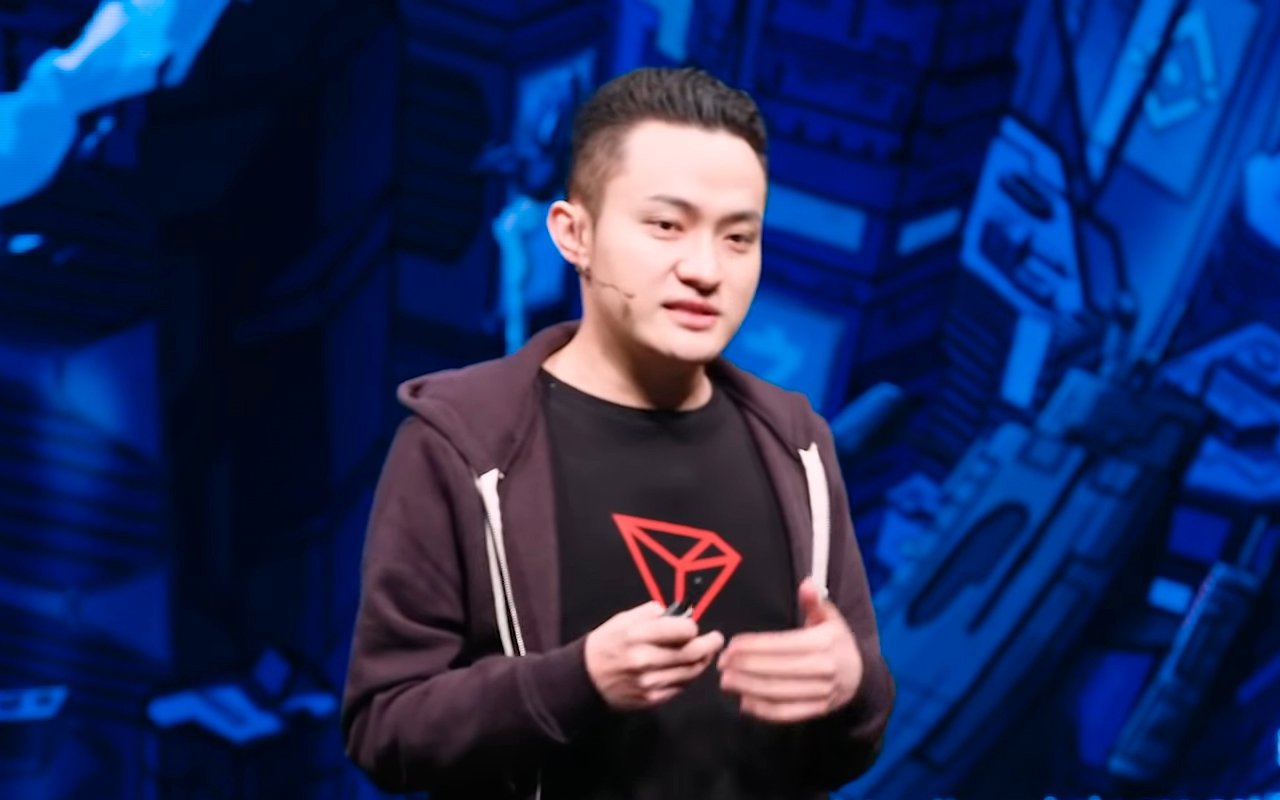 Justin Sun has reported his resignation as TRON CEO to become Grenada's WTO Ambassador. The TRON Foundation is also set to dissolve on July 25, 2022.

(1/6)✉️Dear #TRONICS, developers, and all my friends:I am thrilled to share with everyone about the significant milestone of the #TRON protocol and my appointment as the Ambassador.📢The #TRON blockchain protocol is now essentially decentralized. pic.twitter.com/g9xh9WW0iE— Justin Sun 🅣🌞 (@justinsuntron) December 17, 2021

In a series of tweets accompanying an open letter, Justin Sun shared the news of his acceptance of the invitation and appointment of the Grenadian government to officially serve as the WTO ambassador and permanent representative of Grenada. Grenada is an island country close to Venezuela in the eastern Caribbean.

The crypto entrepreneur also stated that the three super nodes associated with him, "justinsuntron," "BitTorrent" and "µTorrent," have been officially withdrawn from TRON representatives as the TRON community will now be run by 27 super representatives.

Sun states that he will be working in ''full capacity'' in his new role, which alludes to his stepping down from his position as TRON CEO. Regarding this, Sun states, ''I'm not retiring from TRON, but rather stepping down from an active involvement to serve as a leader and supporter role now that the TRON network has been truly decentralized.''

Justin Sun stirred up expectations when he tweeted on Dec. 9 that he was planning something big, ''to which a follower responded that it had ''better be big.''

A new Twitter handle, ''H.E Justin Sun,'' with the bio ''His Excellency Justin (Yuchen) SUN, Ambassador, Permanent Representative of Grenada to the WTO'' suggests that work may have already begun in earnest for the new WTO ambassador.

Already, congratulatory messages are pouring in for the crypto entrepreneur, including from Yearn finance's Andre Cronje and Three Arrows Capital CEO Zhu Su. Justin Sun expresses his conviction that Tron is fully decentralized in his open letter, hence the recent move. 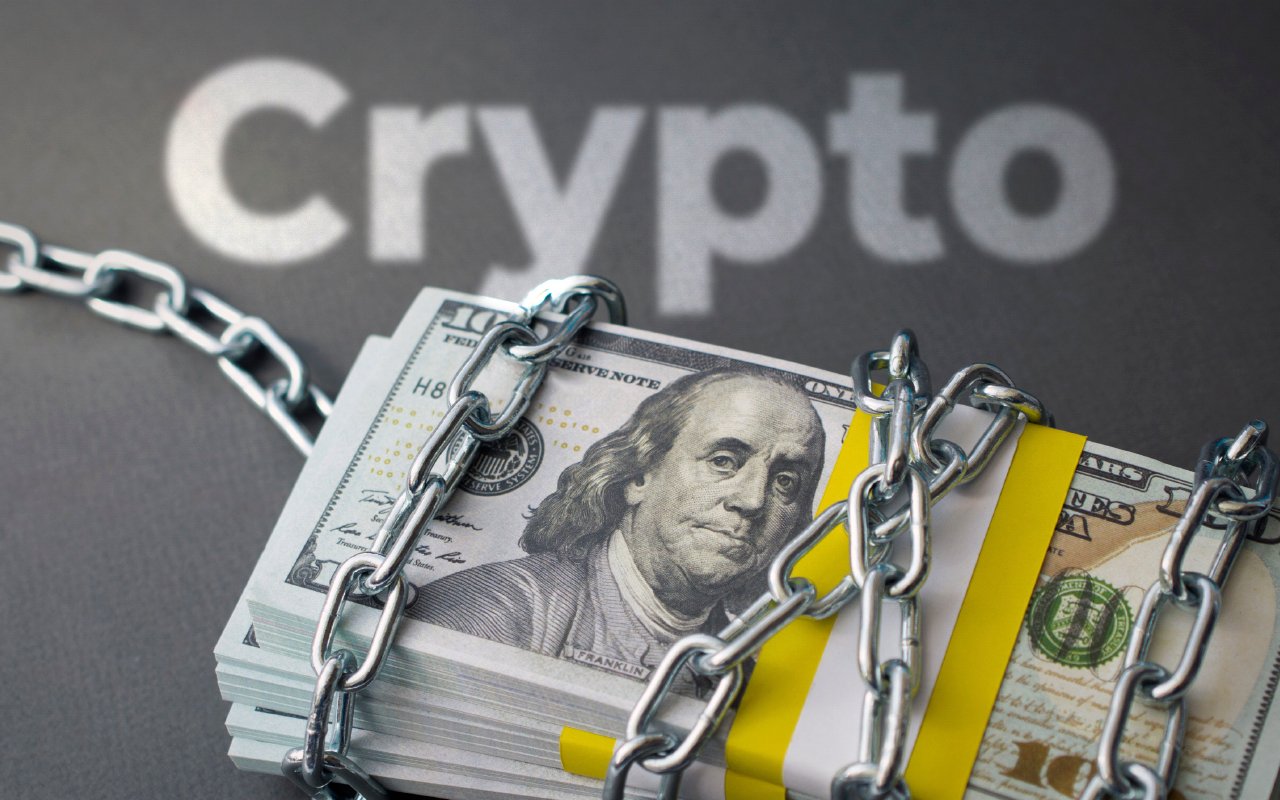 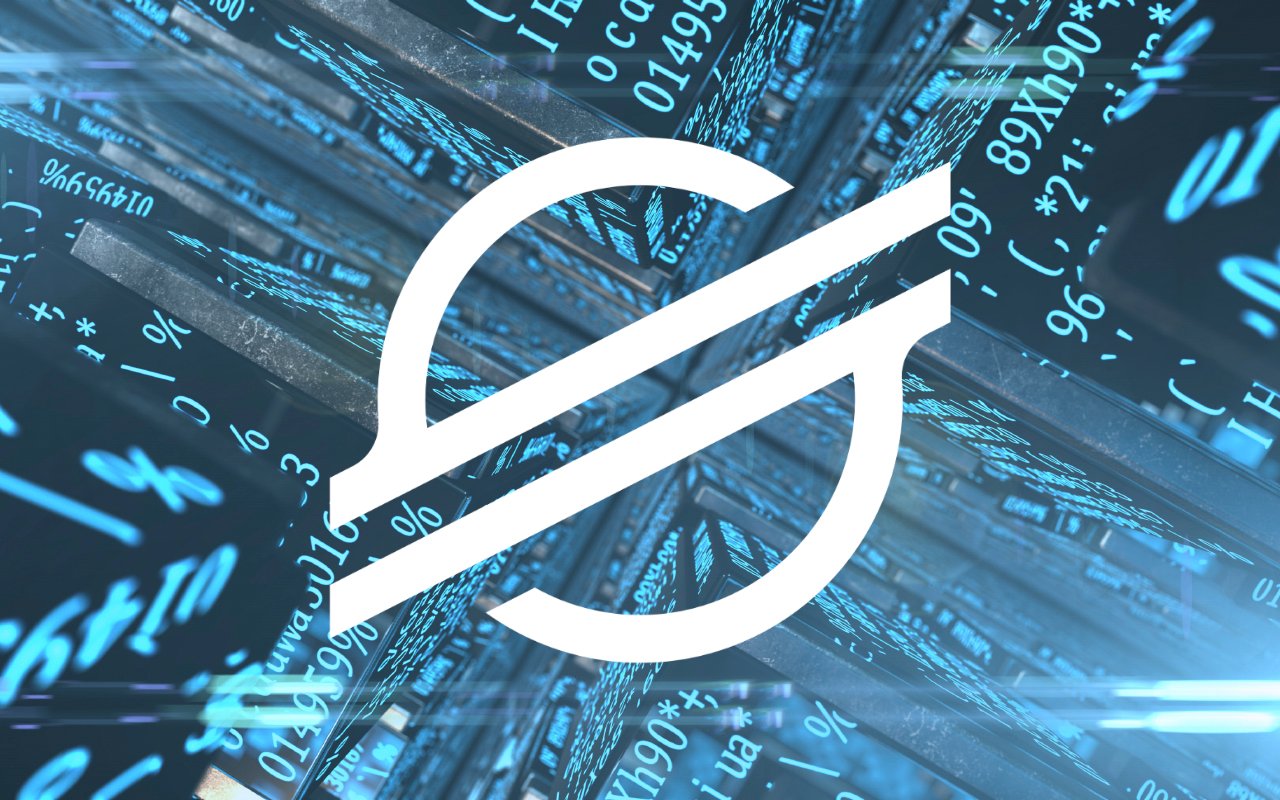 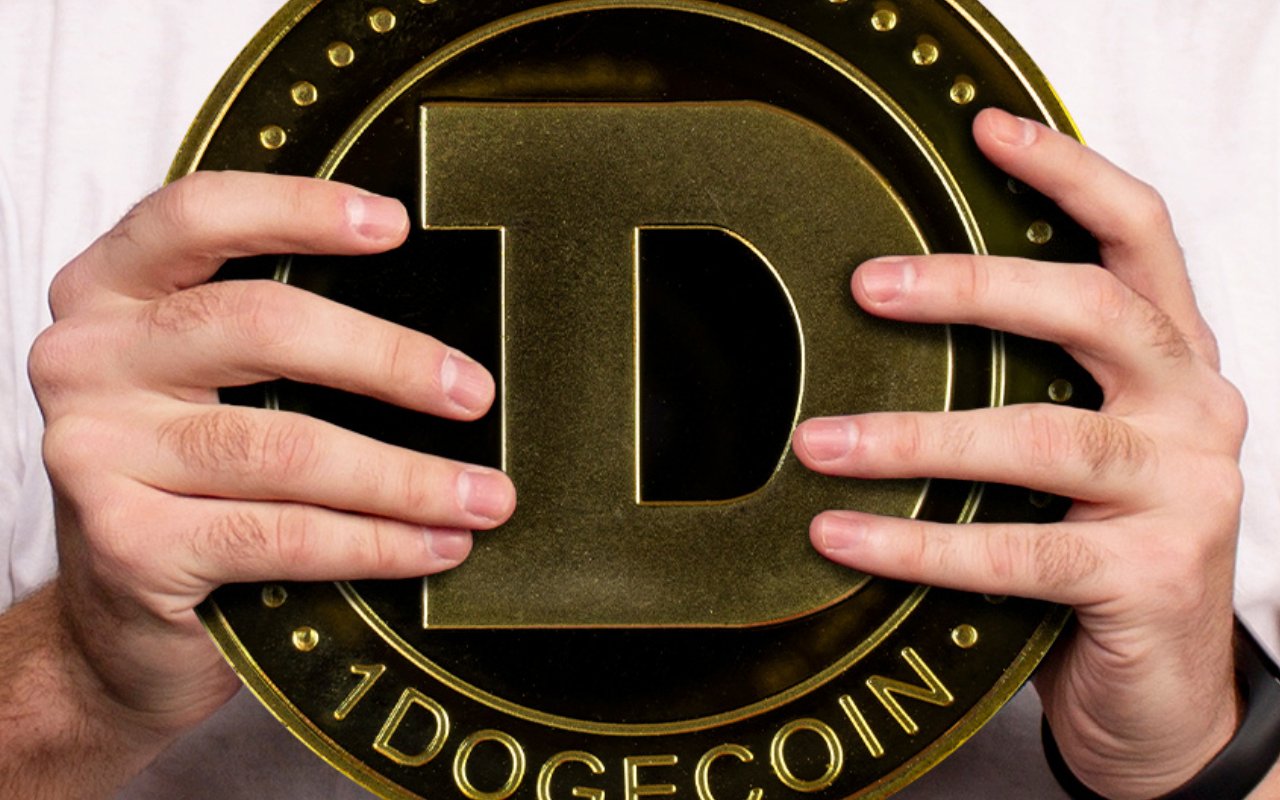