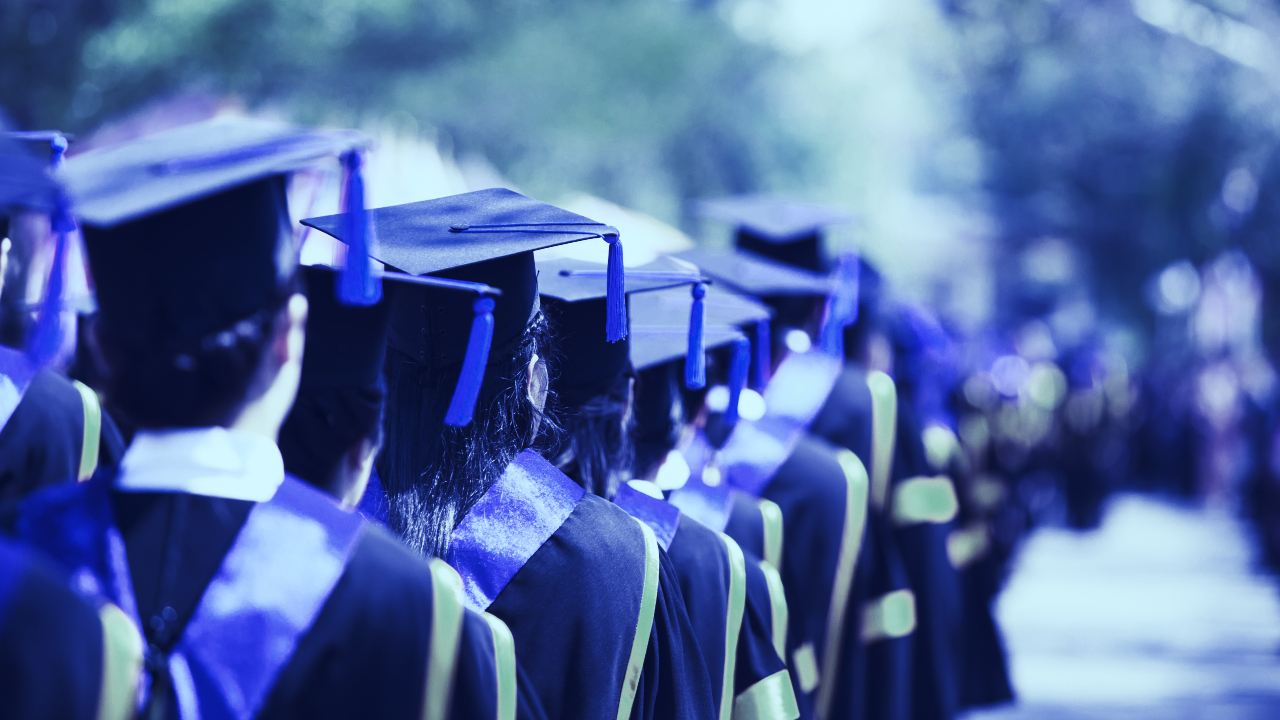 There's a generation gap in crypto. A May survey from Mastercard, for instance, found that millennials are more interested than any other age group in learning about digital assets.

DAOs have taken off as a popular way to quickly raise funds for various purchases and causes. They are online communities in which members use a token to cast votes and make management decisions. BitDAO, which raised its billions through digital asset management, plans to allocate $11 million annually to EduDAO so that member groups can conduct research and design blockchain innovations.

The concept for EduDAO came from Jon Allen, managing partner for Mirana Ventures. "The idea is to create autonomous entities like EduDAO in which BitDAO helps identify motivated experts in a specific domain," Allen told Decrypt via email. "Set a mandate and structure, capitalize it, and let this autonomous entity do what it thinks is best."

Allen says to manage risk, funds will be distributed in six-month intervals; if BitDAO holders no longer believe the DAO is meeting expectations, they can vote to discontinue funding.

BitDAO says in return for funding, EduDAO members will participate in BitDAO governance votes to determine that protocol's development. They will also give back to BitDAO itself by building governance or treasury tools or by contributing to otherBitDAO projects that are receiving funding.

Whereas DAOs typically require a token to function, Allen suggested that EduDAO may employ a multisig wallet instead—which would require multiple member groups to use their crypto private keys to sign off on expenditures.

EduDAO says the aim is to provide university groups with a broader reach, enabling blockchain innovation through funding and advancing collaboration and information. EduDAO's research will be shared among participating universities and the public via the BitDAO protocol.

While the short-term goal is to fund innovation within universities, Allen said the long-term goal is to democratize education so that it does not matter what university a student attends or what physical location they are in; all they will need is access to a basic internet connection and a desire to learn.

Said Allen: "We hope to provide resources and structure to help anyone and everyone go from 0 to 1 and be able to engage with blockchain and Web3 in a meaningful way." 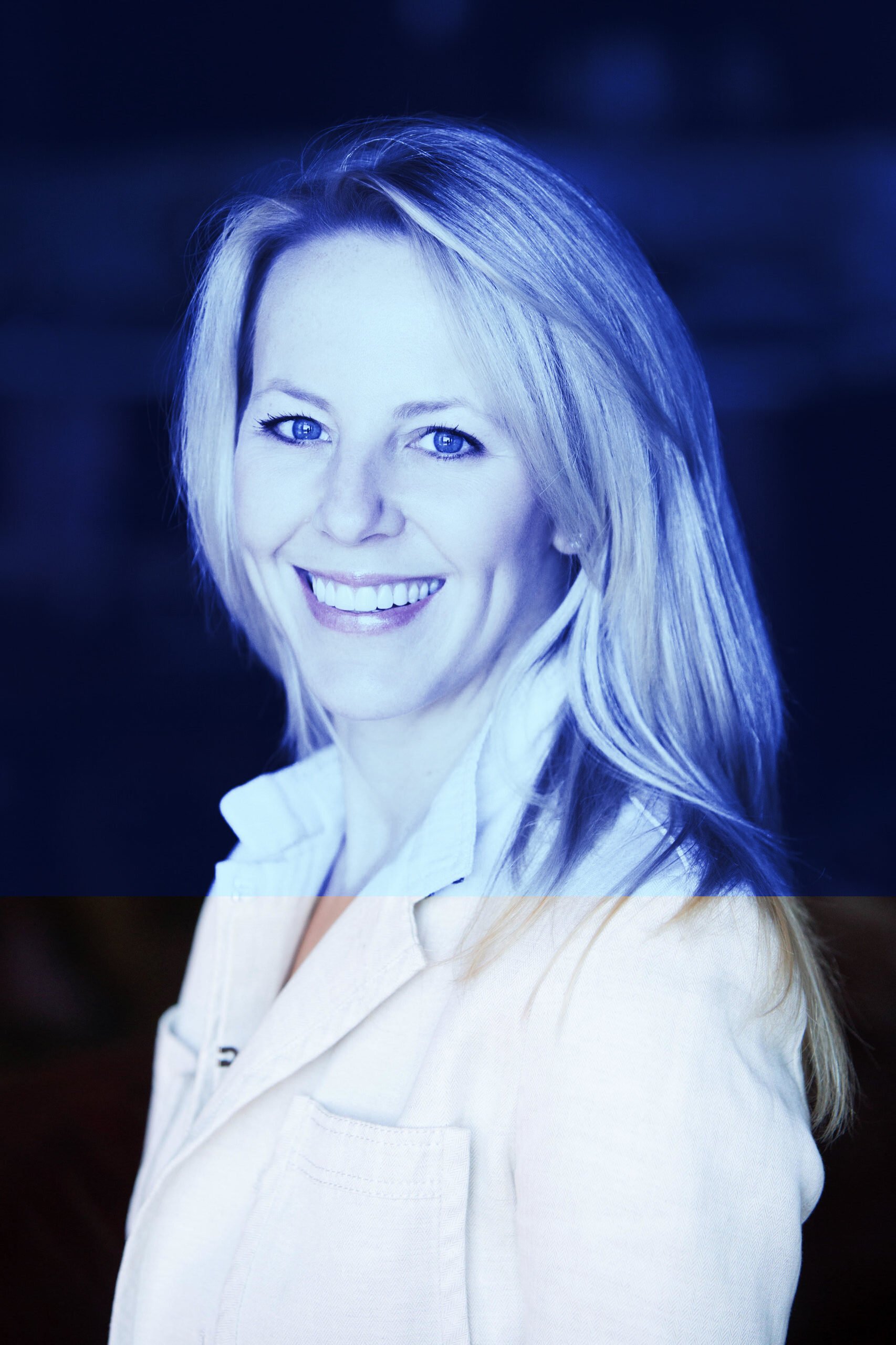