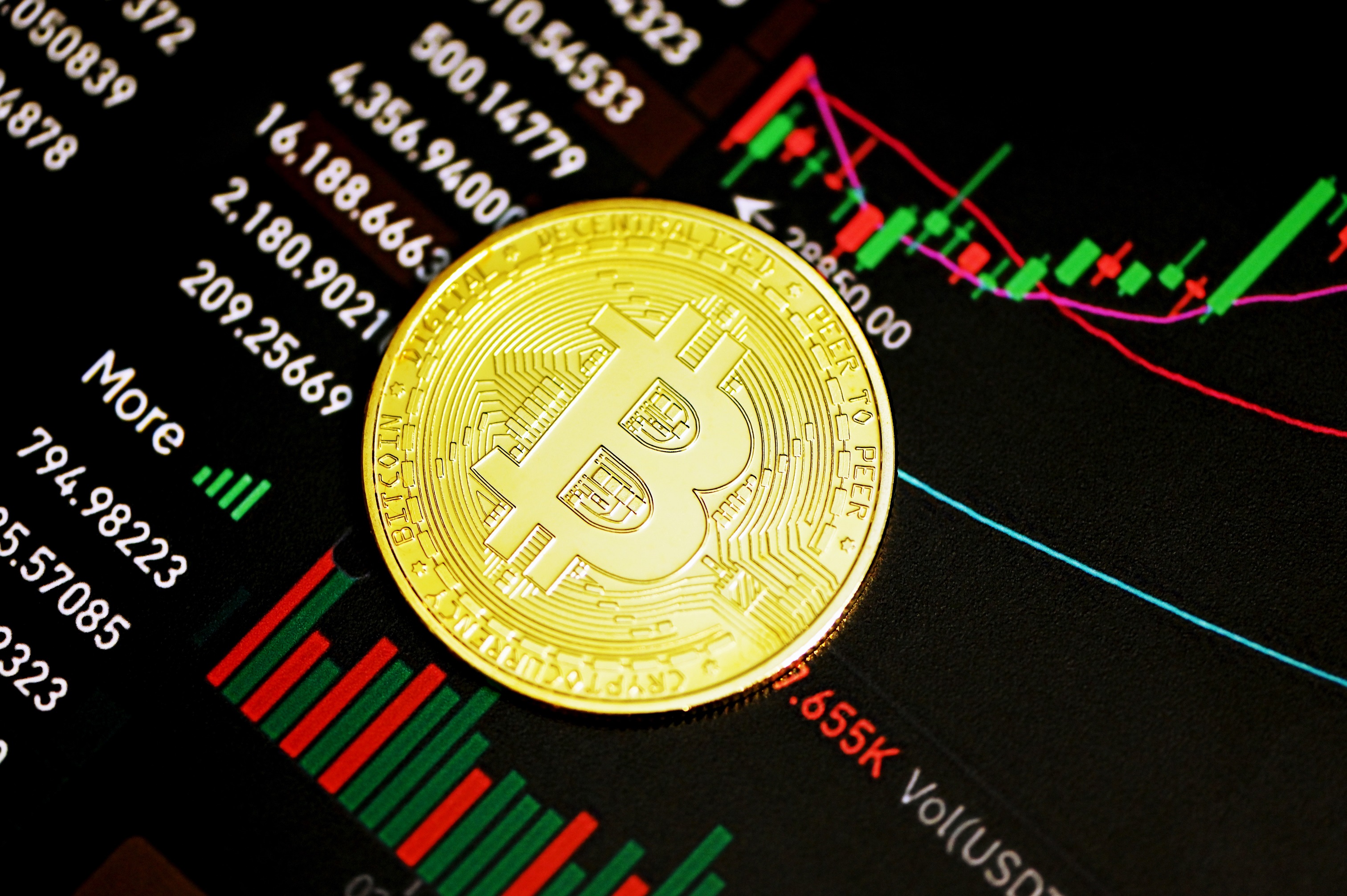 Data shows that Bitcoin has exceeded expectations as an inflation hedge as US inflation rate rises to 6.8% per annum.

As per the latest weekly report from Arcane Research, since the start of 2020, BTC has increased its holders’ purchasing power by 520%, showing that the crypto might have exceeded expectations as an inflation hedge.

The US Bureau of Labor Statistics recently released the CPI data for November, according to which US inflation has risen to a 6.8% annualized rate.

In case you aren’t aware what the Consumer Price Index (CPI) is, here is a quote from the Bureau of Labor Statistics explaining it:

The Consumer Price Index (CPI) is a measure of the average change over time in the prices paid by urban consumers for a market basket of consumer goods and services.

As Bitcoin’s price hasn’t improved since the higher-than-expected CPI percentage was released, some have used this to argue against the coin being an inflation hedge.

However, Arcane Research points out that as CPI measures inflation that has already taken place, the indicator is a lagging metric. And so, if BTC truly is an inflation hedge, the inflation should already be accounted for in its price by now.

Now, here is a chart that shows how BTC’s performance has compared with other inflation hedges since January 2020: 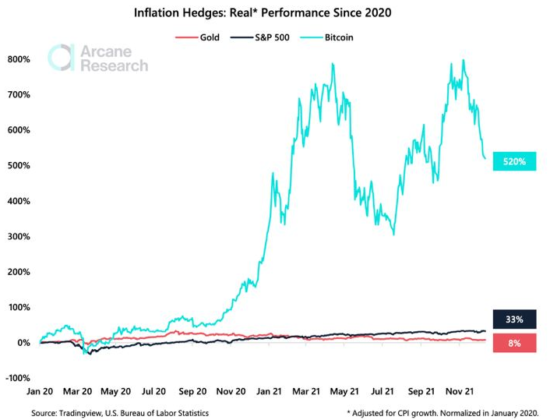 The period since the start of 2020 was one of high inflation due to all the stimulus checks and supply chain issues. As you can see in the above graph, BTC gave a return of 520% in this time stretch, much more than gold’s return of 8% and S&P 500’s 33% gains.

The report concludes that this remarkable performance of BTC in such a period can only mean that the crypto is indeed a great inflation hedge.

At the time of writing, Bitcoin’s price floats around $49k, down 1% in the last seven days. Over the past thirty days, the crypto has lost 21% in value. 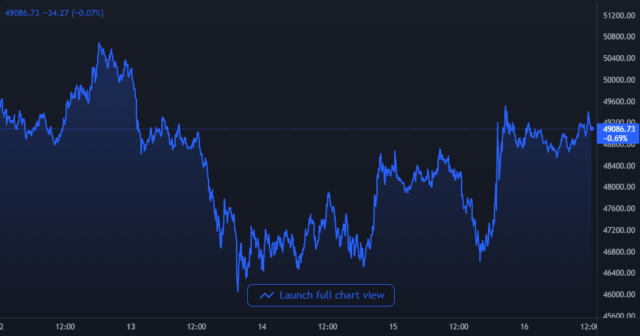 Since the crash, Bitcoin has mostly moved sideways, and has showed no signs of recovery so far. At the moment, it’s unclear when the price of the coin may escape from this rangebound environment, and which direction it might break out in. 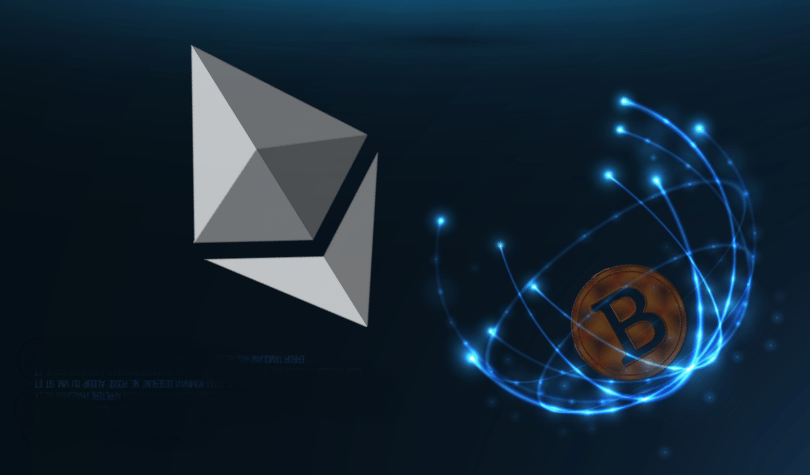 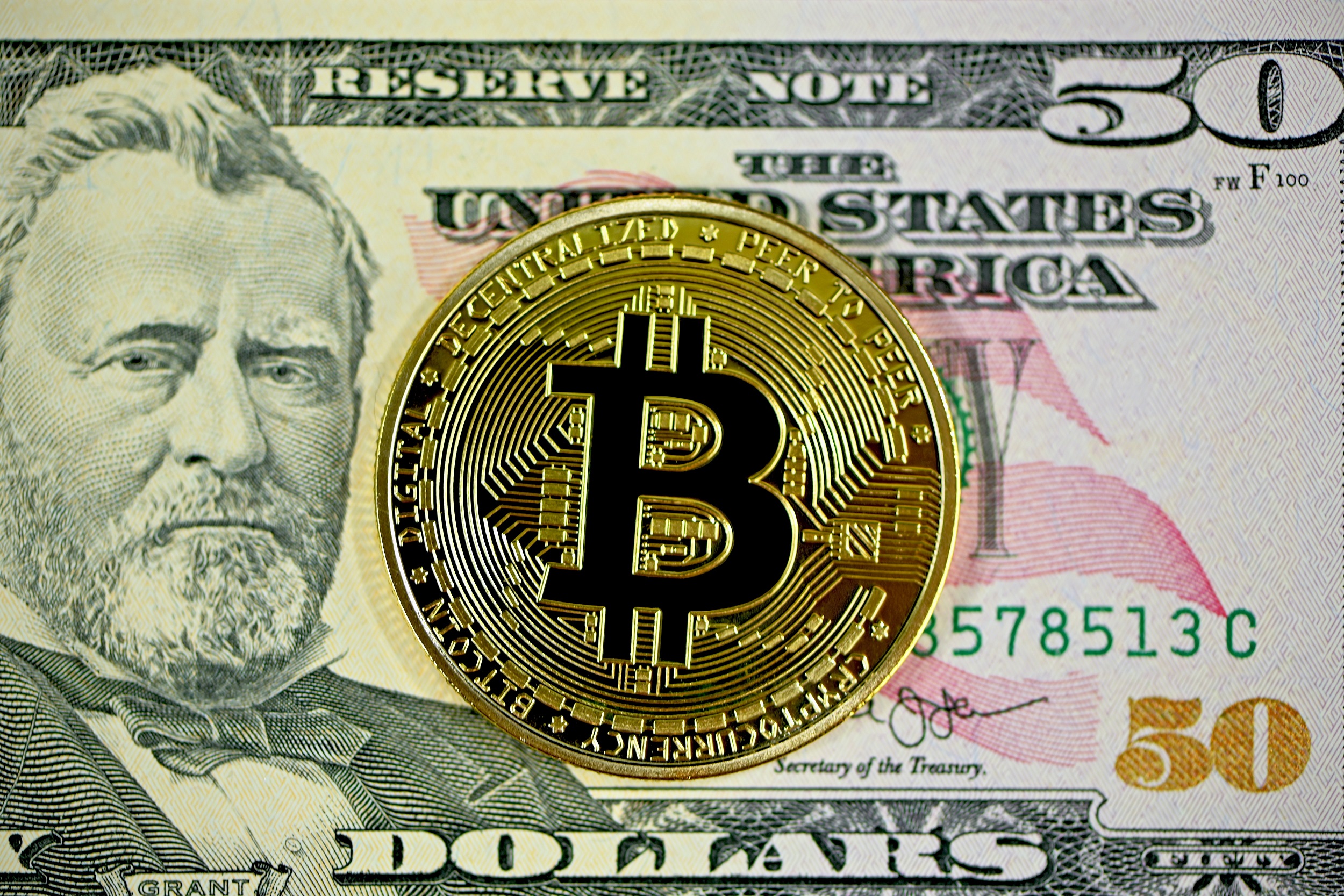 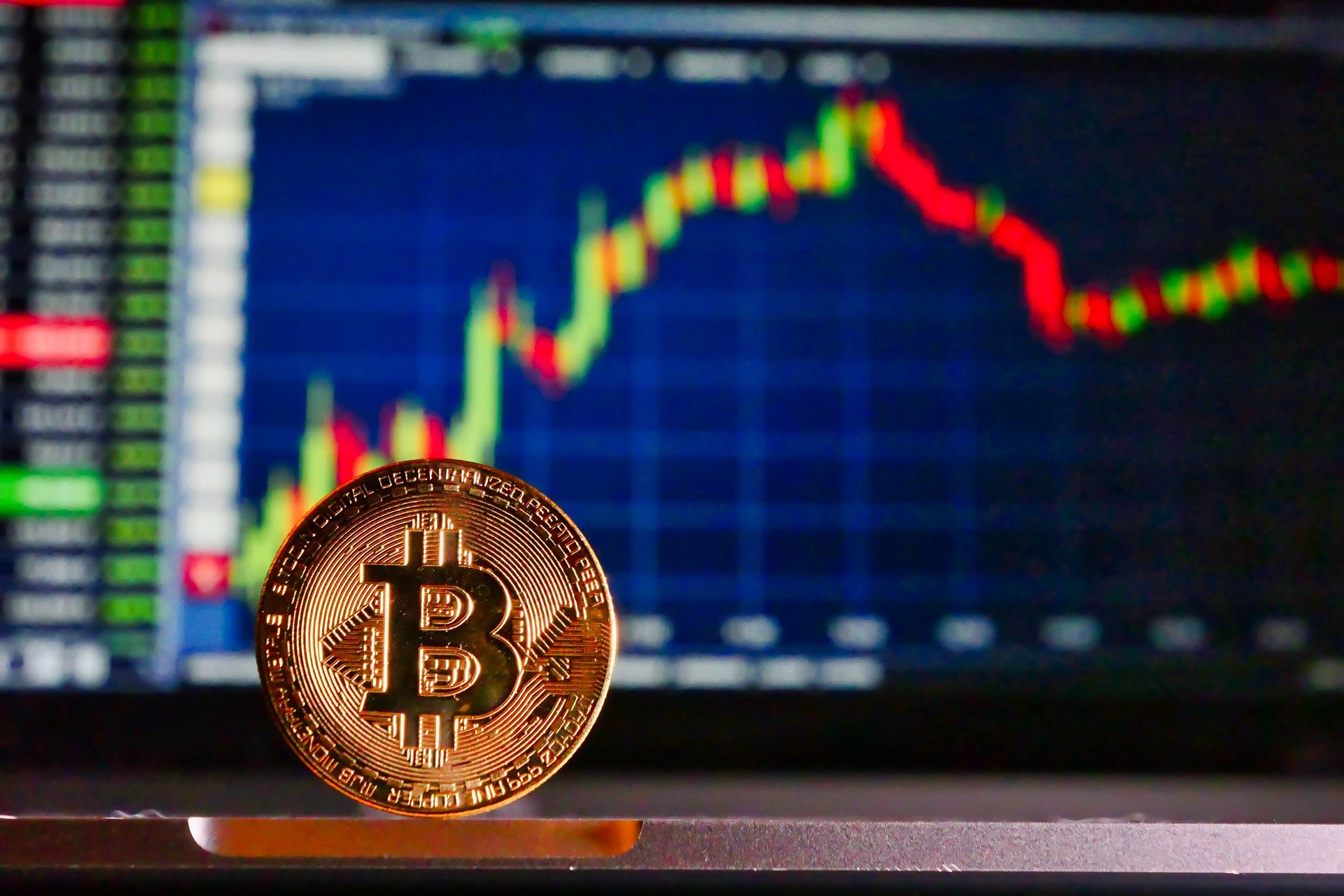