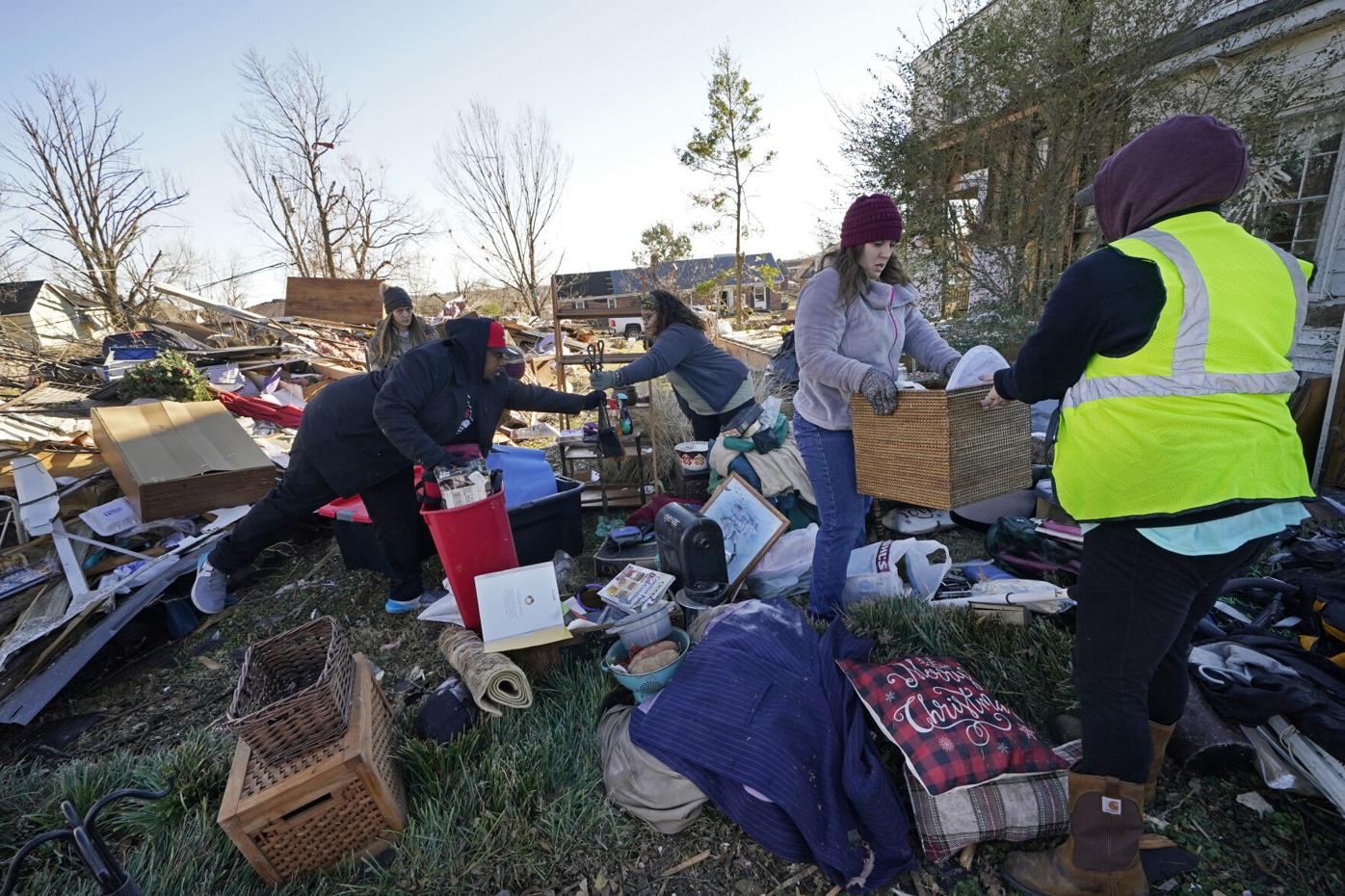 The company behind the USDC stablecoin, Circle has just announced its collaboration with another charity organization Endaoment as it looks to raise a relief fund, particularly towards last week’s tornadoes that ravaged many mid-western American communities.

According to the announcement, the two parties are hoping to raise no less than $1 million in grants to help provide a sort of soft landing for residents impacted by the natural disaster.

Through Endaoment, blockchain enthusiasts who are ready to donate will be able to contribute a minimum of $20 worth of USDC or other cryptocurrencies, directly from their wallets.

Meanwhile, the funds will not be given directly to the victims of the disaster, but via seven other charities, in $20,000 intervals.

The participating charities include the American Red Cross, Team Western Kentucky Tornado Relief Fund, All Hands and Hearts, Center for Disaster Philanthropy, Team Rubicon, Mutual Aid Relief, and Midwest Food Bank NFP. At the time of writing this article, more than $6,800 has been raised so far, in the donations.

Meanwhile, the Founder and CEO of Endaoment, Robert Heeger has also spoken about his firm’s collaboration with Circle. He said:

“It is through incredible partners like Circle that we have been able to grant more than $11 million worth of donations to nearly 300 nonprofits this year.”

Heeger then added that hopefully, Endaoment will be able to spread its tentacles and have an even wider reach with Circle’s support, as the firm continues to empower, and give towards more charitable causes.

Last week, an uncommon group of tornadoes swept through the Midwestern and Southern U.S. States. Reports say Kentucky was one of the worst-hit states with no less than 74 fatalities and more than 100 still yet to be accounted for. Wind speeds were also confirmed to reach as high as 150 mph (241.4 km/h).