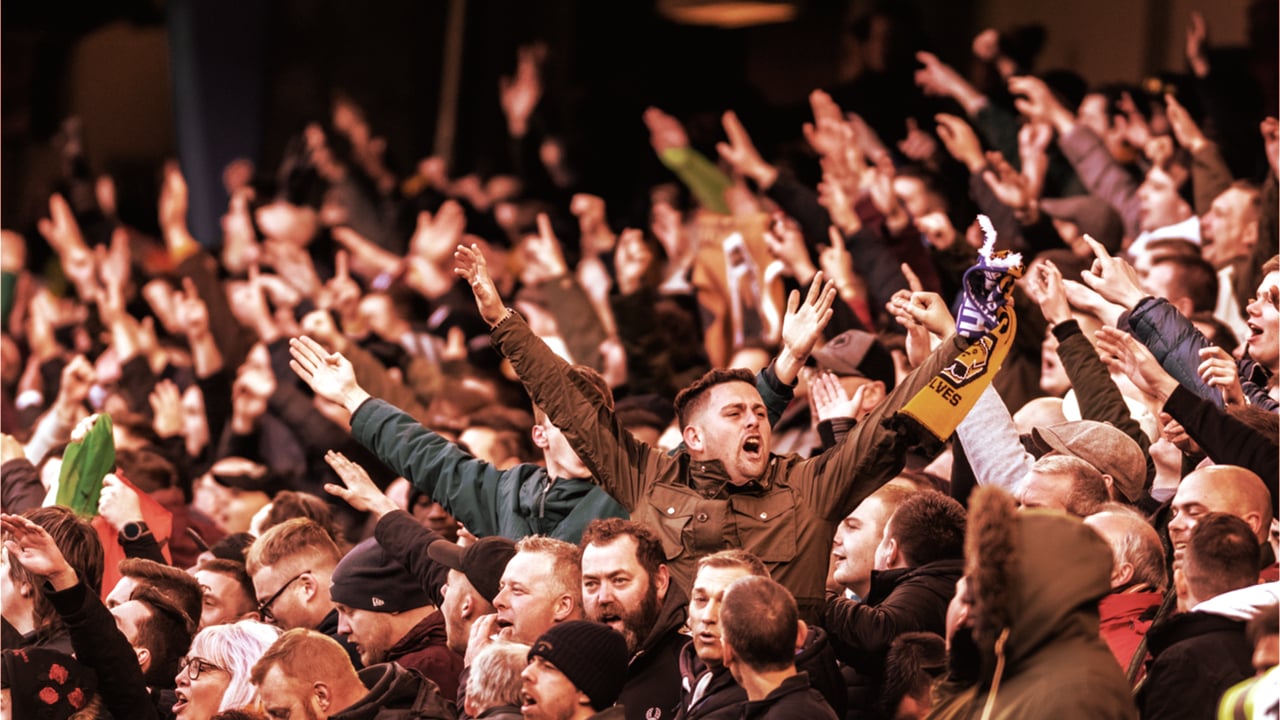 Running a soccer club is easy—just look at "Ted Lasso," in which an American football coach tries his hand at the world's game, winning over the team with his pluck and can-do spirit.

The organization behind the purchase, WAGMI United—a play on the crypto rallying cry "We're All Gonna Make It"—is claiming it's the "first time the sale of a professional sports team has been partially financed through cryptocurrency." However, partial stakes—if not wholesale transfers of control—in pro sports teams have been financed with crypto; a Club Necaxa owner this year sold a 1% stake in the Mexican soccer team via NFT.

WAGMI United says, once final, it will incorporate a "cutting-edge and crypto-centric approach to running the club." Though the target acquisition remains undisclosed, co-founders Preston Johnson and Eben Smith (co-creator of the PUNKS Comic NFTs and co-founder of the Digital Collectibles Agency, respectively) are already referring to it as "Crypto's Club."

WAGMI United didn't go into details about what a crypto-centric approach might look like, beyond team NFTs for supporters and more decentralized ownership and operations, which could be a subtle nod to DAO—decentralized autonomous organizations that use tokens to represent a share of ownership and decision-making power.

While it's easy to imagine club token holders voting for their starting 11 each week, a press release stressed the importance of analytics for club success—as does the inclusion of Morey in the ownership group. Morey is the basketball equivalent of Billy Beane, the Oakland A's front office executive profiled in "Moneyball" for his incorporation of advanced statistics in personnel and tactical decisions.

“Throughout my entire career, I’ve always been on the lookout for new approaches that can change the game and give teams an edge,” said Morey. “By bringing new technologies and fresh thinking to the world of English football, I believe WAGMI United could be on the leading edge of a revolution in how sports franchises are run—both on the field and in the front office."

VaynerX Chairman Vaynerchuk, meanwhile, alluded to ways of leveraging Web3 tech for sports franchises. "NFTs have an unparalleled power to bring people together and build dynamic, passionate communities that unlock an untold amount of creativity and collectively tell incredible stories,” he said. “I don't know if we'll win the league with WAGMI United, but I know we'll stay true to the community."

But "Crypto's Club" doesn't think WAGMI United will live or die on the ownership group's pocketbooks. That's where the fans come in. "This unprecedented digital-first, community-powered approach will allow WAGMI United to increase the club’s budget far beyond levels typically seen by an EFL side of this size — providing valuable new fundings streams that will be used to improve the on-field product," reads the press release.

Those in the middle of the cryptocurrency and soccer fandom Venn diagram may be salivating at the thought of having a crypto-centric club. It recalls the publicly owned Green Bay Packers or Spanish mega-club FC Barcelona, both of which have eschewed ownership groups made up of carpetbagging billionaires with little connection to the community.

This won't be that—at least not for a few years, at minimum. The English Football League is roughly equivalent to the Minor Leagues in baseball. However, whole teams move up to a better division if they perform well enough (or down if they are among the losingest teams). The English Football League itself has three divisions, each with 24 teams. If, for instance, WAGMI United buys a League Two club, it would need to win promotion to League One, then The Championship, then the Premier League, the top of the English football pyramid.

WAGMI United thinks it's got it covered. It predicts the club "will quickly charge up the table, build a culture of winning and innovation that leads to continued promotion up the EFL ranks, and eventually, earn a spot in the Premier League."

But hey. If NFTs could go from all-but-worthless to a multibillion dollar industry in under a year, how hard could creating a winning football club be? 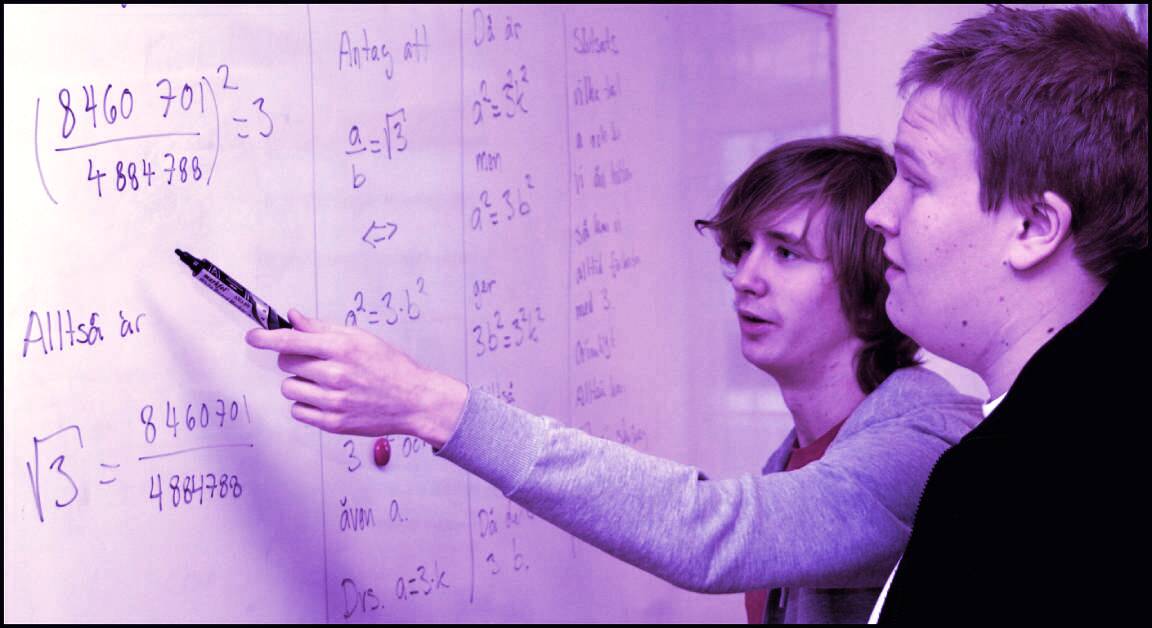 How to Talk to Your Family About NFTs 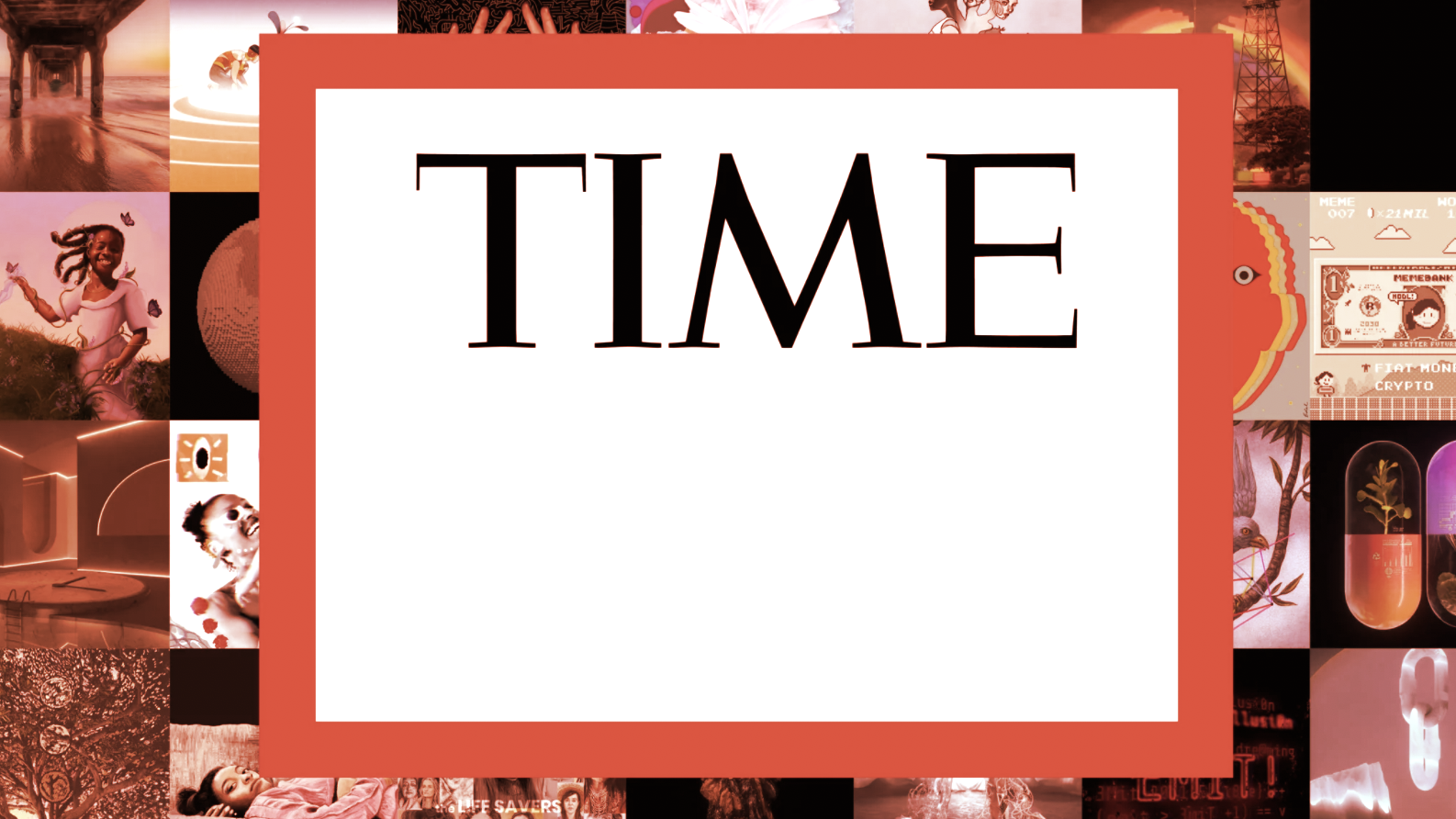 ‘One of the Most Transformative Moments in Our Lives’: Why TIME Is Betting Big on Crypto and NFTs 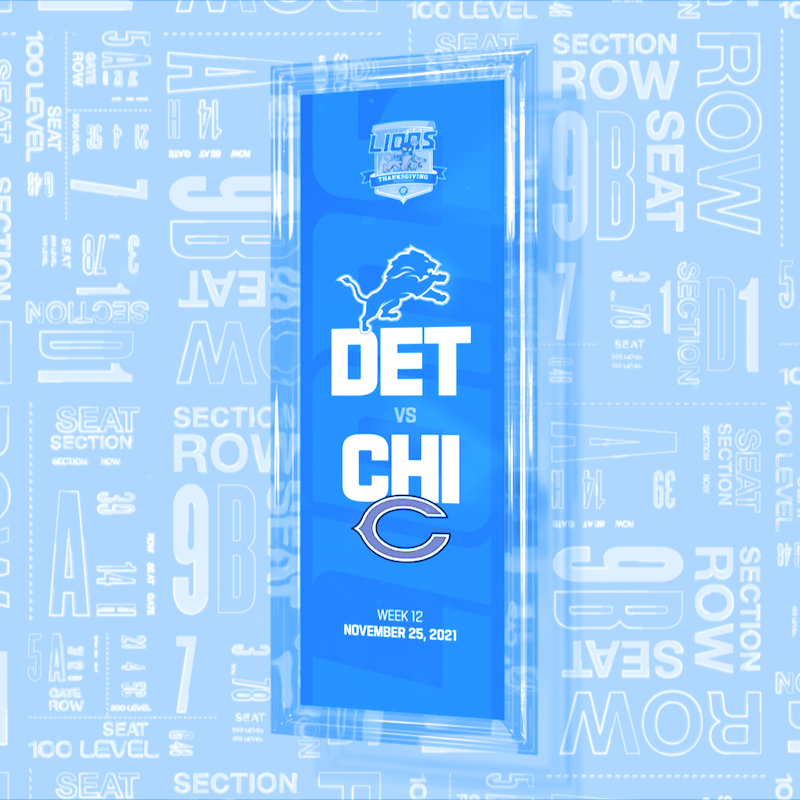