After an unstable week, Solana (SOL) has secured around $6 billion bump in its market cap in the last 24 hours. The surge is coming despite multiple recent glitches on the Solana Blockchain network. Meanwhile, analysts’ remain optimistic about Sol’s future as price predictions are still very bullish.

The impressive rally has also boosted the market capitalization of SOL. SOL’s market cap has added over $6 billion in the last 24 hours, having risen from around $51.17 billion to currently standing at around $57.27 billion according to CoinMarketCap, even as it continues to rank at number five.

The surge is even more remarkable as it is coming at a time when the market is expected to be skeptical about the Solana blockchain as they are only just emerging from the throes of two recent DDoS attacks. The first DDoS was noted by Blockassets, an NFT project that launched on the NFT marketplace of Raydium, a Solana-based DEX.

The second recent DDoS attack also originated from heavy botting activity targeted at another NFT project, SolChicks, that also launched on Raydium. In both incidents, the network was slowed down but did not go offline, unlike the severe attack the Solana Blockchain suffered in September when it was down for around 17 hours.

While the attacks have given critics material to use in attacking the security infrastructure of Solana, it appears that die-hard investors were waiting for the opportunity to buy up more SOL at a discount.

Solana (SOL) remains poised to outperform in the coming year

Before the massive momentum, the price began to build today, the price has been in a dip. SOL is down about 28.8% its all-time high price of $260 reached in early November, as it has struggled to sustain prices in the past few weeks.

However, today’s price action indicates that SOL looks poised to advance to an even higher price. This is because the recent activities going on within the ranks of the Solana Blockchain seems to be raking more investors who are bound to drive up demand for SOL. Institutional investors have already been showing interest in Solana. Back in August, Solana dominated Bitcoin and Ethereum in attracting institutional investment.

Similarly, in September it repeated the feat as institutional investors flocked to Solana on the back of NFT related bullish sentiments in the market.

At the moment, price predictions for altcoins like Ether and Sol are extremely bullish, largely due to the developments happening around web 3 NFT gaming on Solana. According to some analysts, the price of SOL is eyeing levels above $200 in the medium term as bulls have gotten control of the price trend and are steering it higher. 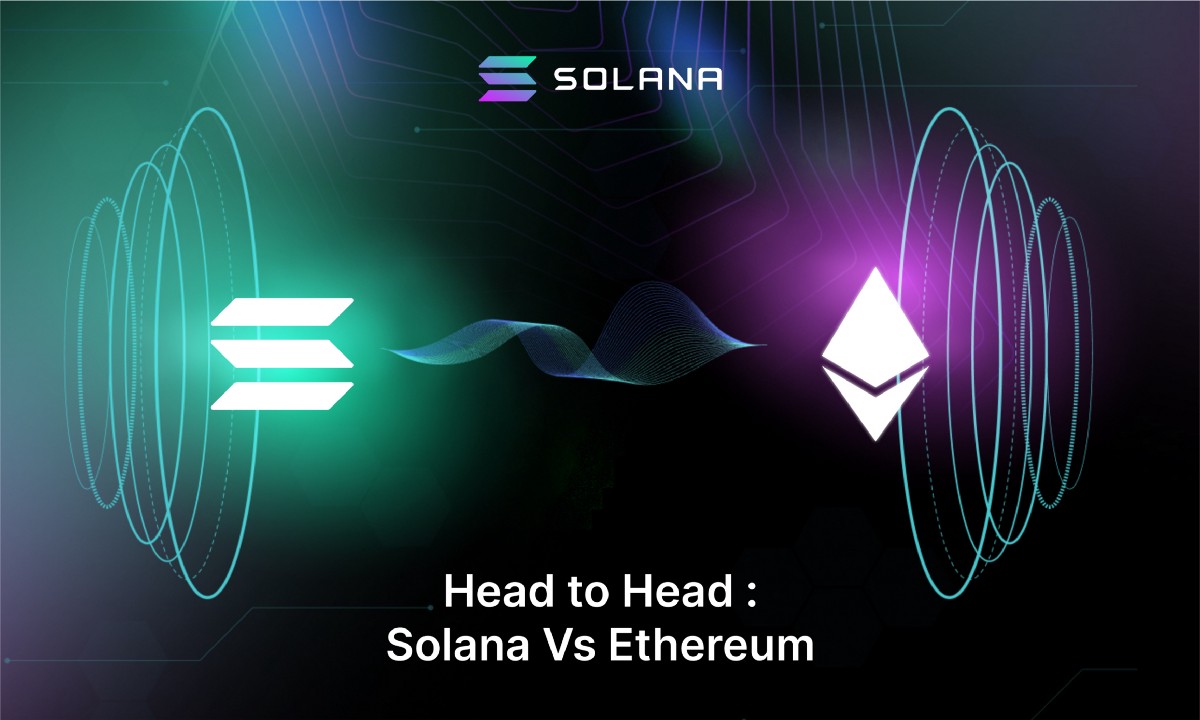 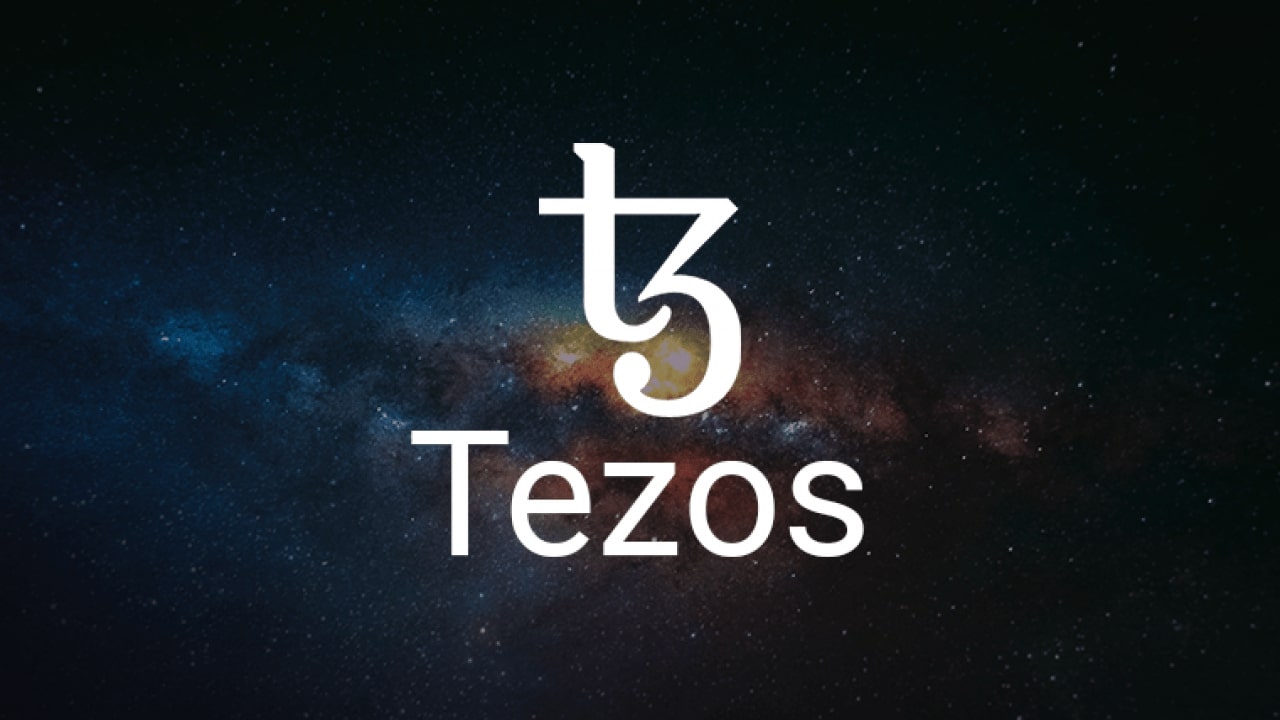