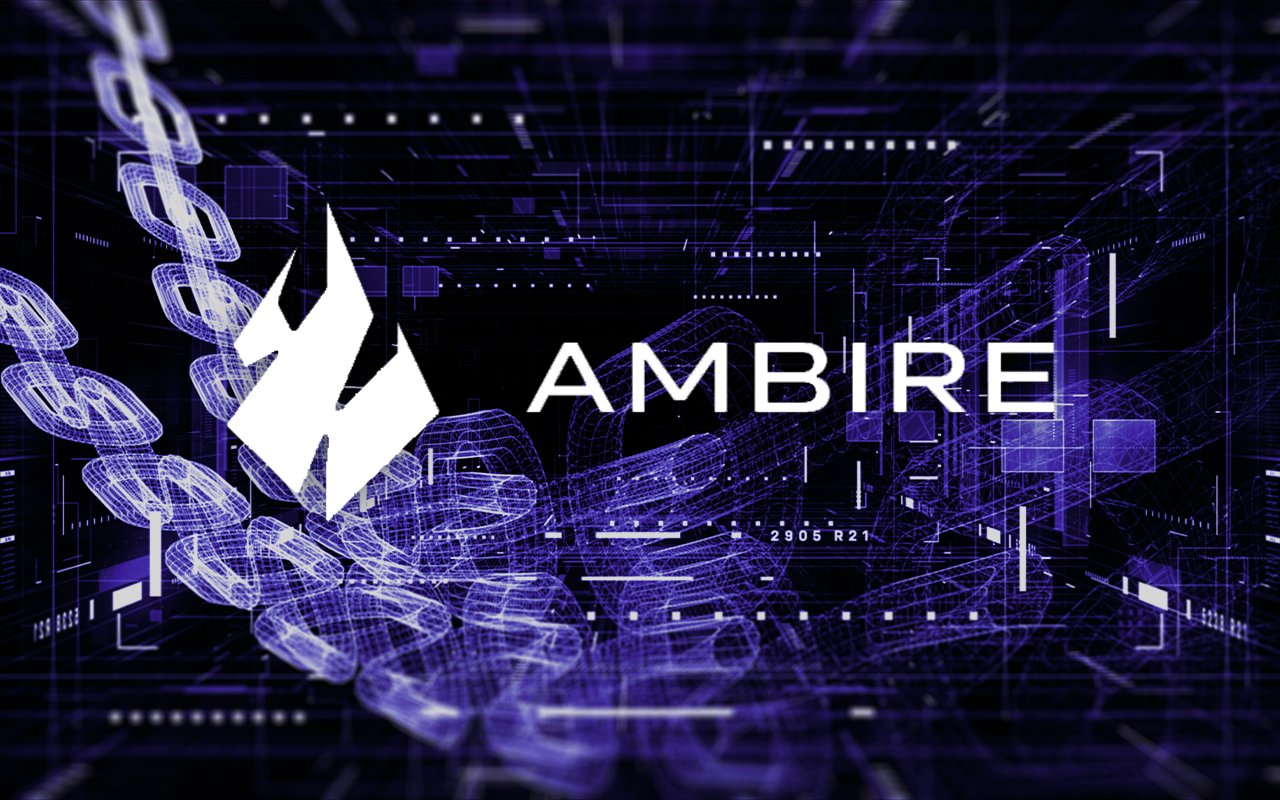 Public registrations for Ambire Wallet mainnet are now live; early birds can participate in a lucrative liquidity mining program with hundreds of millions of WALLET tokens in the rewards pool.

According to the press release shared with U.Today, Ambire Wallet, a unique decentralized wallet tailored for use in different dApps, has finally launched its public version.

As the wallet is out of its beta version, its testing has concluded successfully. The latest stage of stress testing took place this month with more than 5,000 wallets participating.

Prior to the public mainnet launch, Ambire Wallet integrated four EVM-compatible blockchain networks, such as Ethereum, Polygon, Avalanche and Binance Smart Chain. Its team is teasing more new integrations in the coming months.

Ambire promotes itself as a first-ever DeFi wallet that merges the benefits of centralized and decentralized services; its users should not install extensions or keep the seed phrase while the wallet has no control over their private keys.

Who is eligible for WALLET liquidity mining program?

To celebrate this outstanding milestone, Ambire Wallet introduces its pioneering liquidity mining program. The amount of 300 million WALLET—an upcoming core native utility token of the protocol—will be distributed between early-stage participants in its ecosystem.

To be eligible for this program, users should deposit crypto to their Ambire Wallet accounts. Extra bonuses will be allocated to members of key communities, such as LobsterDAO and Degenscore.

As covered by U.Today previously, Ambire Wallet recently closed its strategic funding round with $2.5 million raised from top VCs and angel investors. 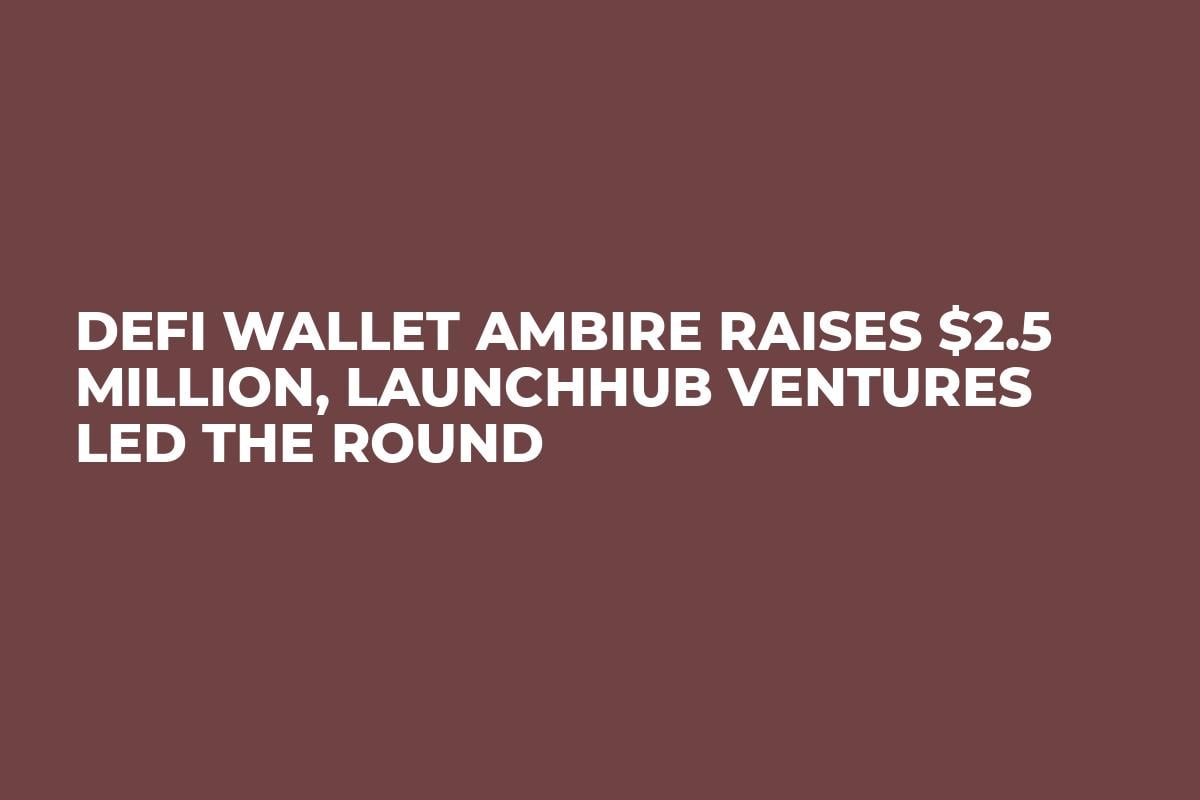 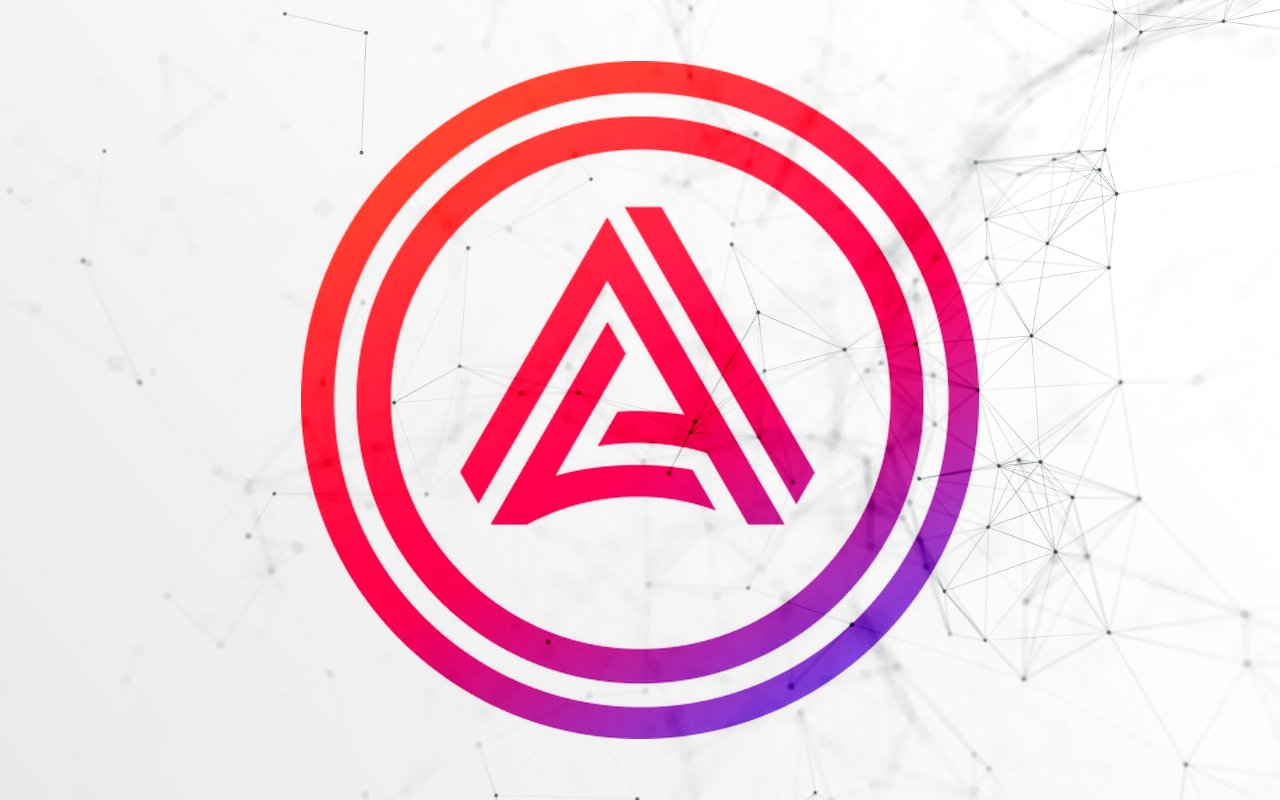 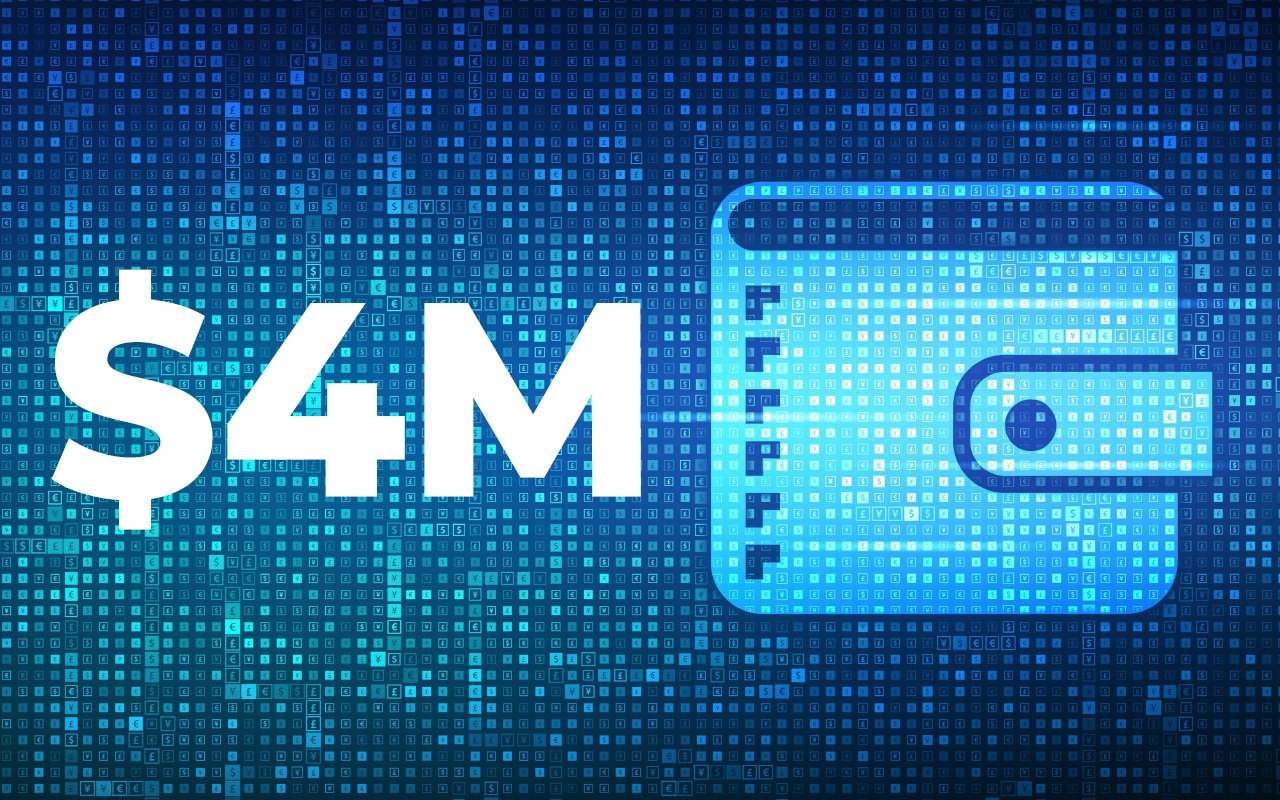