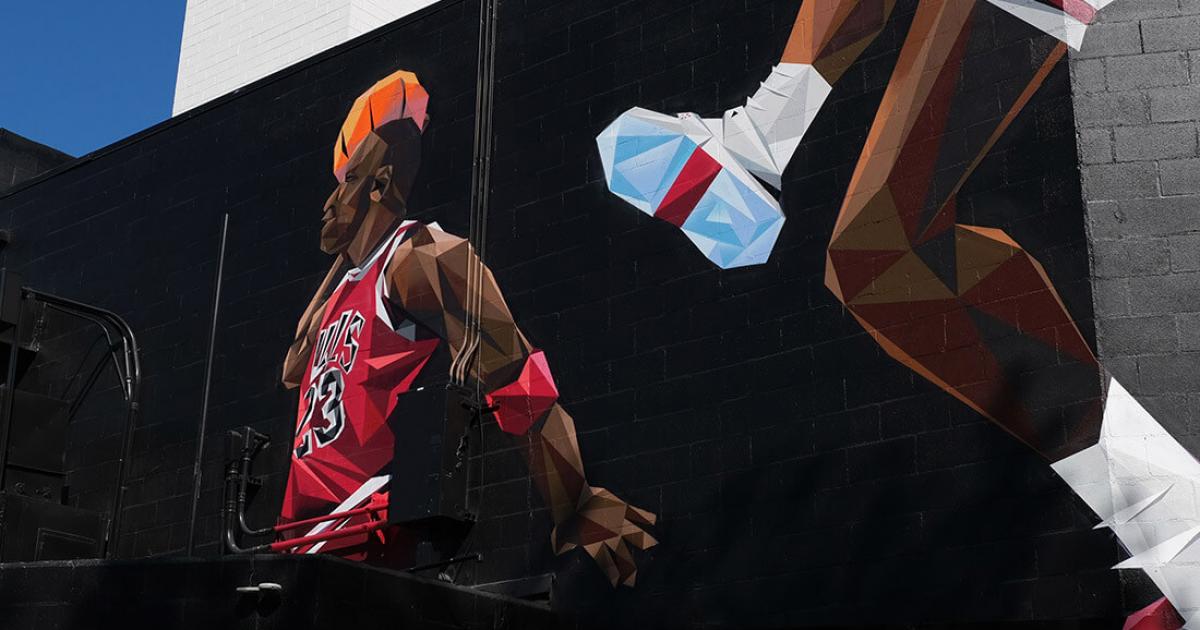 Widely acknowledged as the greatest basketball player of all time, Michael Jordan, with help from Solana, is turning his hand to NFTs.

The new venture will be handled under the formation of a holding company, known as “Heir Inc,” co-founded by Jordan’s oldest son, Jeffrey.

Heir Inc is billed as a “consumer-facing community platform for athletes to connect with fans.” It also has plans to build an entertainment studio and sell consumer products as well.

How is Solana involved with Heir Inc?

Solana Ventures is the strategic investment arm of the Solana platform. They recently announced $150 million of funding to support Web3 game devs and NFT projects building for the Solana ecosystem.

In a joint statement, George and Smith said Heir would utilize technology to develop the future of athlete branding. At the same time, it would enable fans to benefit by gaining close access to their favorite athletes.

“We envision HEIR becoming the platform that will help cultivate the future of athlete meta-brands.Dedicated supporters are at the heart of the platform, and they’ll benefit from early adoption ownership and unmatched access to their favorite athletes.”

Explaining how it would work, Jeffrey Jordan said athletes would sell a limited number of “seats” to fans. In return, the fans get access to digital assets and NFT drops. All of which is underpinned by an Heir token running on the Solana blockchain.

“The Heir platform reimagines the creator-fan experience, to empower athletes to engage with their fans.”

Similar to how teams can profit by selling a player who has developed, fans could do the same by buying the limited tokens of a player early on in their career and selling once the player is more popular. This is especially viable for pre-draft college and pre-college athletes.

On the question of which athletes have signed up to Heir, Jeffrey Jordan remains tight-lipped. But he did say Heir has its sights on tier-1 NBA and WNBA players and up-and-coming stars in the NCAA. 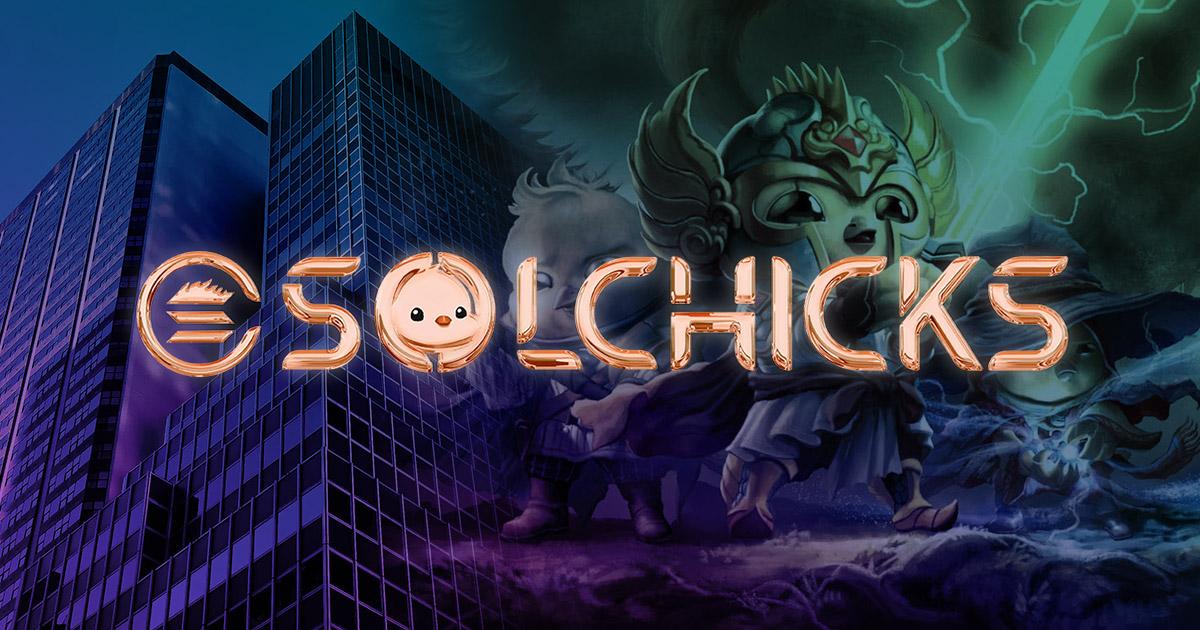 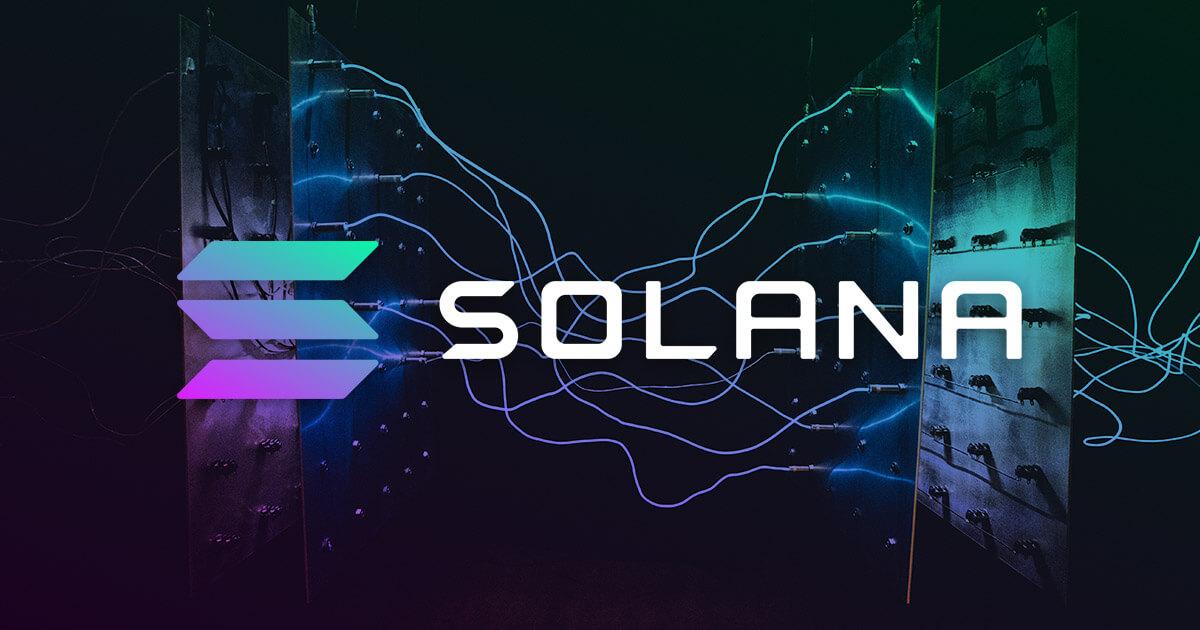 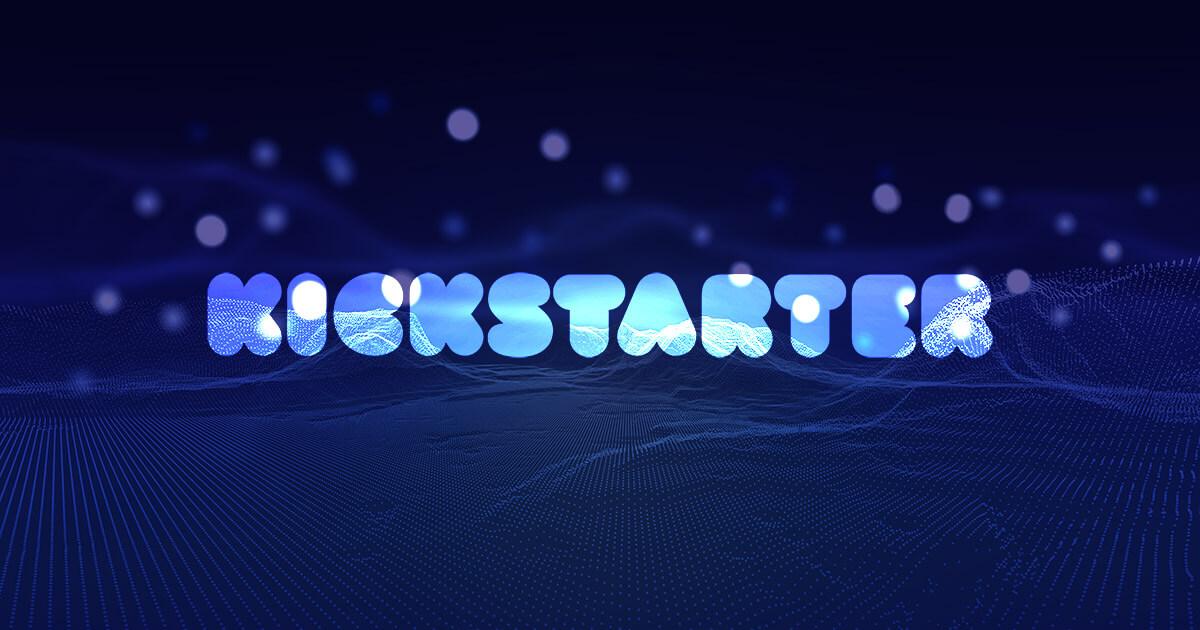