The latest craze in crypto is around the virtual world of Metaverse that will be powered by Web 3.0 technologies including cryptocurrencies, blockchain, and NFTs. Apart from leading crypto contenders such as The Sandbox (SAND) and the Decentraland (MANA), major tech giants such as Facebook have decided to develop their own metaverse.

The social media giant recently rebranded itself as Meta to show its dedication in the field and is already developing both hardware and software for the virtual world. Meta CEO Mark Zukerberg recently attended an event in India around the future plans of the company and he noted that India will play a core role in the metaverse.

“We’re thinking about what the next generation is going to look like in terms of where these creators and developers are going to come from who are going to build the foundation of the metaverse. I think it’s obvious India is going to be a huge part of that.”

In the next three years, the organization plans to train one crore small enterprises and entrepreneurs, as well as 2,50,000 creators.

Meta among many betting big on India

Zukerberg also lauded India’s gaming industry and said it has transformed rapidly over the past couple of years. The Meta CEO believes the development of the Indian gaming industry could help the platform grow its talent pool for the metaverse where P2E NFT gaming is in trend.

Meta is not the only tech giant that sees India as a core contributor in the Web 3.0 era, in fact over the past couple of years, many renowned venture capital firms and crypto platform giants have invested in the Indian crypto firms be it Coinbase or a16z. India’s pool of developers and human resources is known the world over, and with the right set of regulations, the country has a huge potential to become a reckoning force in the near future.

GALA Price Analysis: The GALA Coin Marks $0.836 As A New All-Time High; Will It Break This Level As Well? 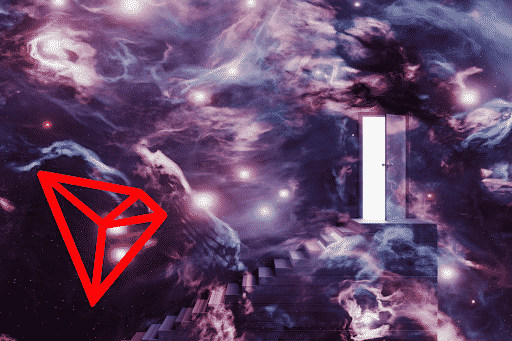