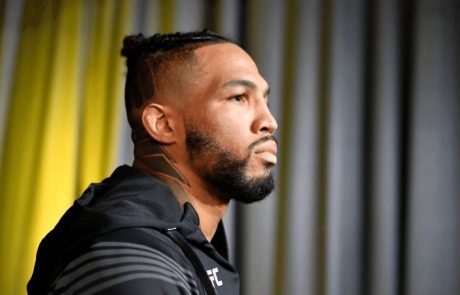 The American professional mixed martial artist – Kevin Lee – revealed that his four-fight contract in Eagle FC will be paid entirely in bitcoin. He also admitted being a BTC investor as he entered the market in 2017.

The 29-year-old fighter – Kevin Lee – announced the news during a recent interview for “The MMA Hour.” He explained that the contract for Eagle Fighting Championship consists of four fights as for each, he will receive bitcoin instead of American dollars. By doing so, he became the first athlete in his field to get such type of payments:

“To be the first MMA fighter who has a deal worth millions of dollars in Bitcoin, the first one, there was some appeal to that for me.”

Lee said this clause was one of the reasons why he decided to sign this new agreement. He added that bitcoin would give him “a lot more financial security” and even help him fight better.

The MMA fighter has been a BTC holder since October 2017, when he fought Tony Ferguson. A few years later, he needed knee surgeries, and thanks to his exposure to the primary digital asset, he could afford paying for the treatment:

“I forgot about that money, but then when bitcoin blew back up, that gave me some money to live off. So it’s something that I really believe in and that’s honestly going to be the big future.”

If he receives fiat currencies, Lee will directly convert them into the largest cryptocurrency, he stated. The contract allows him to “cut down the middle man:”

“Bitcoin is global. If I do fight in Abu Dhabi, I do fight in Moscow, I do want to pull on these big fights – it just goes straight to bitcoin.”Kevin Lee, Source: MMA Fighting 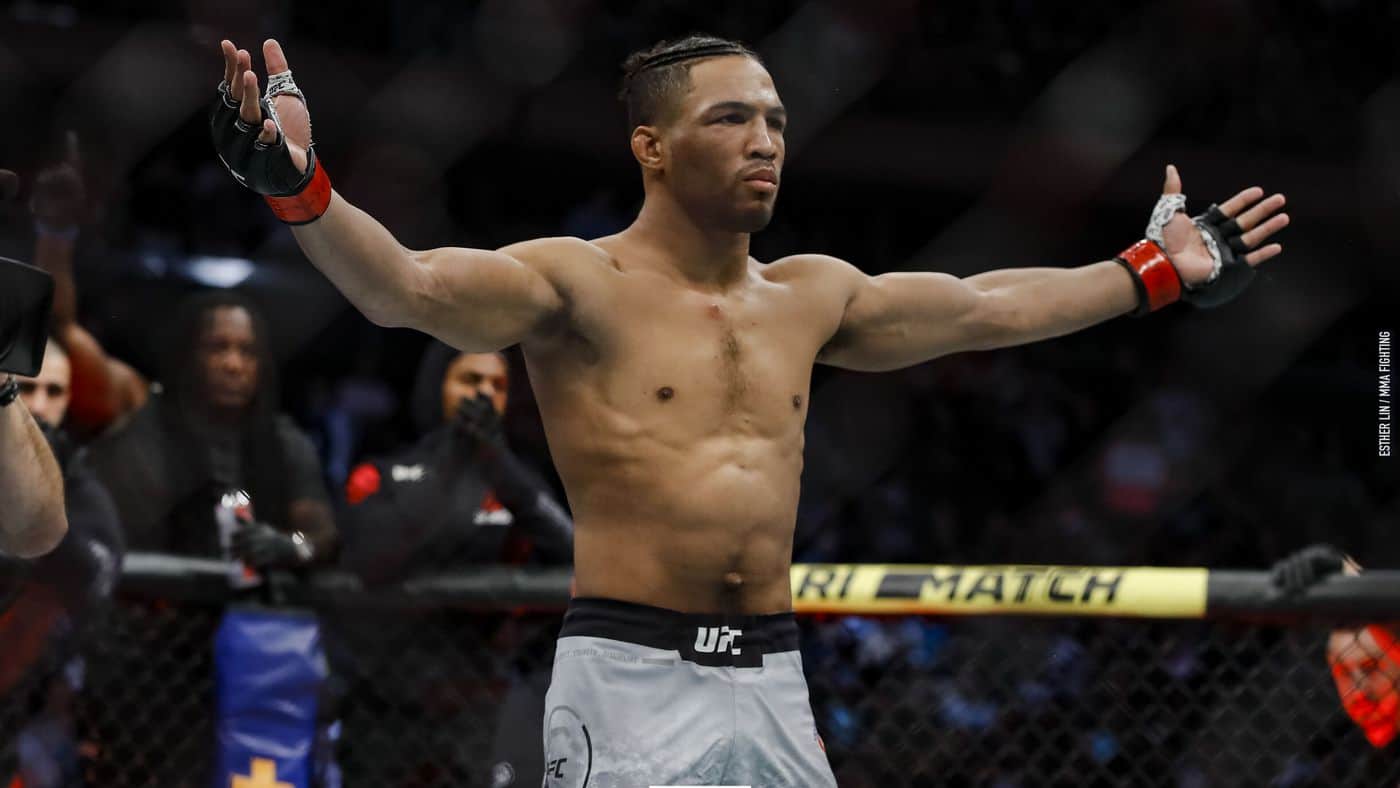 The digital asset industry is gradually entering every aspect of the world’s financial system, including the sports sector. And while Kevin Lee is the first MMA fighter to receive BTC payments, it is not the case in numerous other sports.

In July this year, the rising star of the National Football League – Saquon Barkley – said he will use the payment application Strike to convert all his profits from endorsements and marketing deals into bitcoin.

Aaron Rodgers – Green Bay Packers’ quarterback – also vowed to convert some of his NFL earnings into the leading digital asset in the following months. At the same time, Odell Beckham Jr., commonly known as OBJ, said he would take his $4.25 million salary in bitcoin.

The National Basketball Association also has its examples. In August, Detroit Pistons’ star – Cade Cunningham – partnered with the crypto-focused company – BlockFi. As part of the deal, the 20-year-old American will educate sports fans about cryptocurrencies’ value by featuring in interviews and videos, while his bonus for the efforts will be paid in BTC. 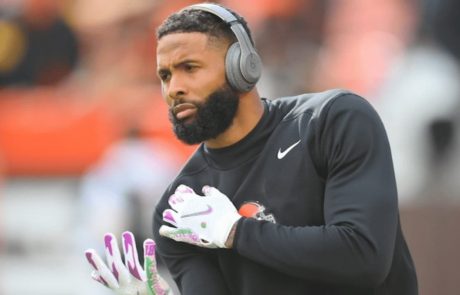 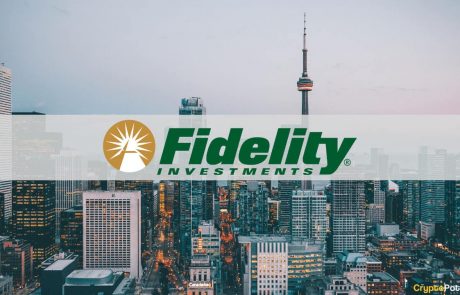 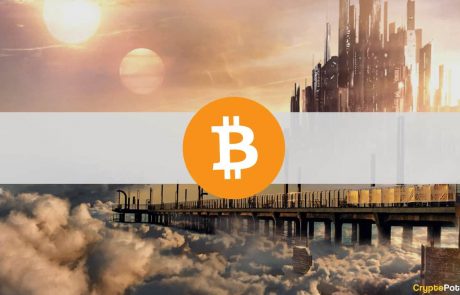