Dogecoin and Other Cryptocurrencies Now Accepted by Gaming Giant Nexon 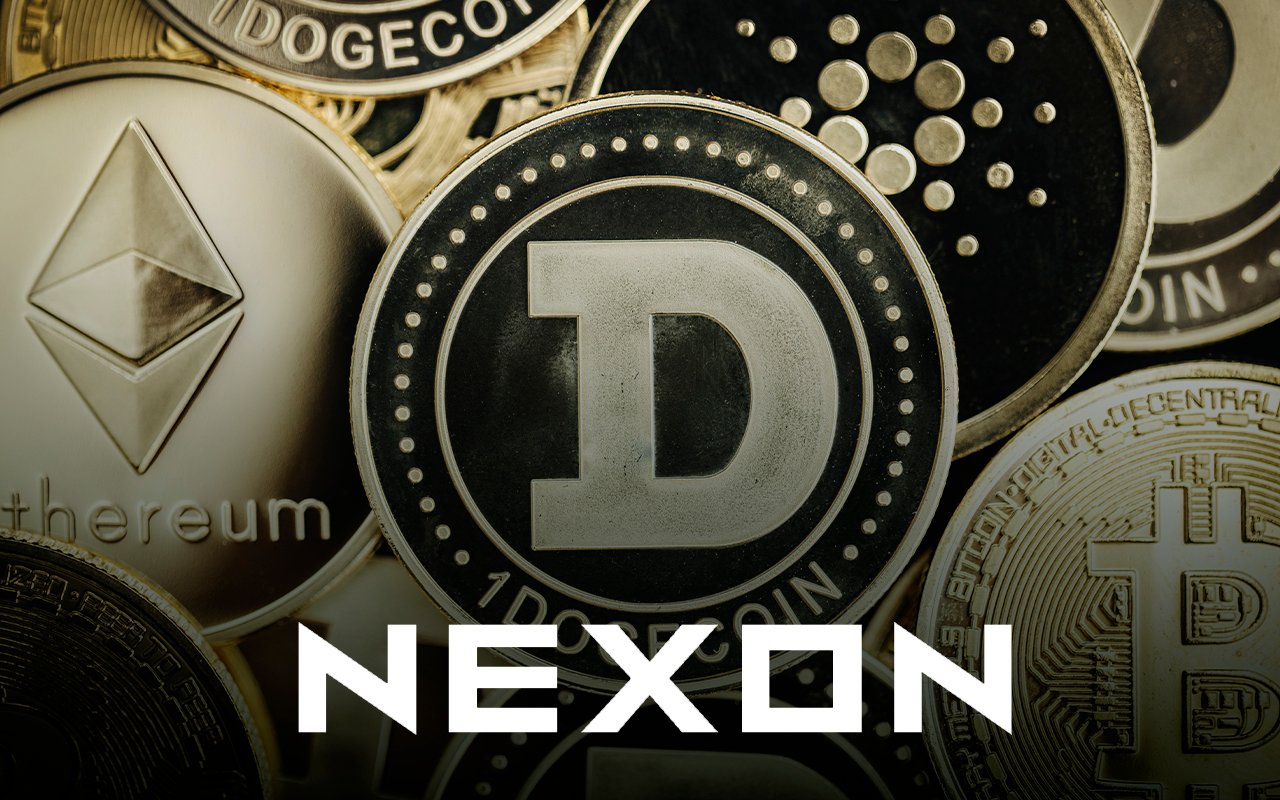 Nexon America, the American subsidiary of South Korean gaming giant Nexon, has partnered with crypto payment processor BitPay in order to accept various cryptocurrencies, including Dogecoin, for in-game items, according to a recent press release.BitPay CEO Stephen Pair expects the tie-up to improve the gaming experience:

Our agreement with Nexon America to manage crypto payments for in-game items will deliver a great experience for players.

As reported by U.Today, BitPay also integrated Dogecoin rival Shiba Inu earlier this month, but the meme cryptocurrency wasn’t mentioned in the press release.In April, Nexon bought $100 million worth of Bitcoin at an average price of roughly $58,000 per coin in order to maintain the purchasing power of its cash assets, which was the biggest crypto investment for a company listed on the Tokyo Stock Exchange. The largest cryptocurrency is currently trading slightly below the $49,000 level, struggling to recover above the $52,000 resistance level. Nexon America’s Kenny Chang says that the addition of crypto payments is not related to the parent company's Bitcoin purchase.

With crypto and non-fungible tokens appearing in the limelight this year, many big players within the gaming industry felt tempted to jump on the trend.Electronic Arts CEO Andrew Wilson predicted that “play-to-earn” games and NFTs would be the future of gaming during an earnings call in early November.French gaming giant Ubisoft also made a strong NFT push earlier this month that was met with scathing criticism.In the meantime, Steam banned NFTs and blockchain games in October.

Group-chatting platform Discord was also forced to drop its plan to integrate Ethereum after facing a huge backlash from its community. 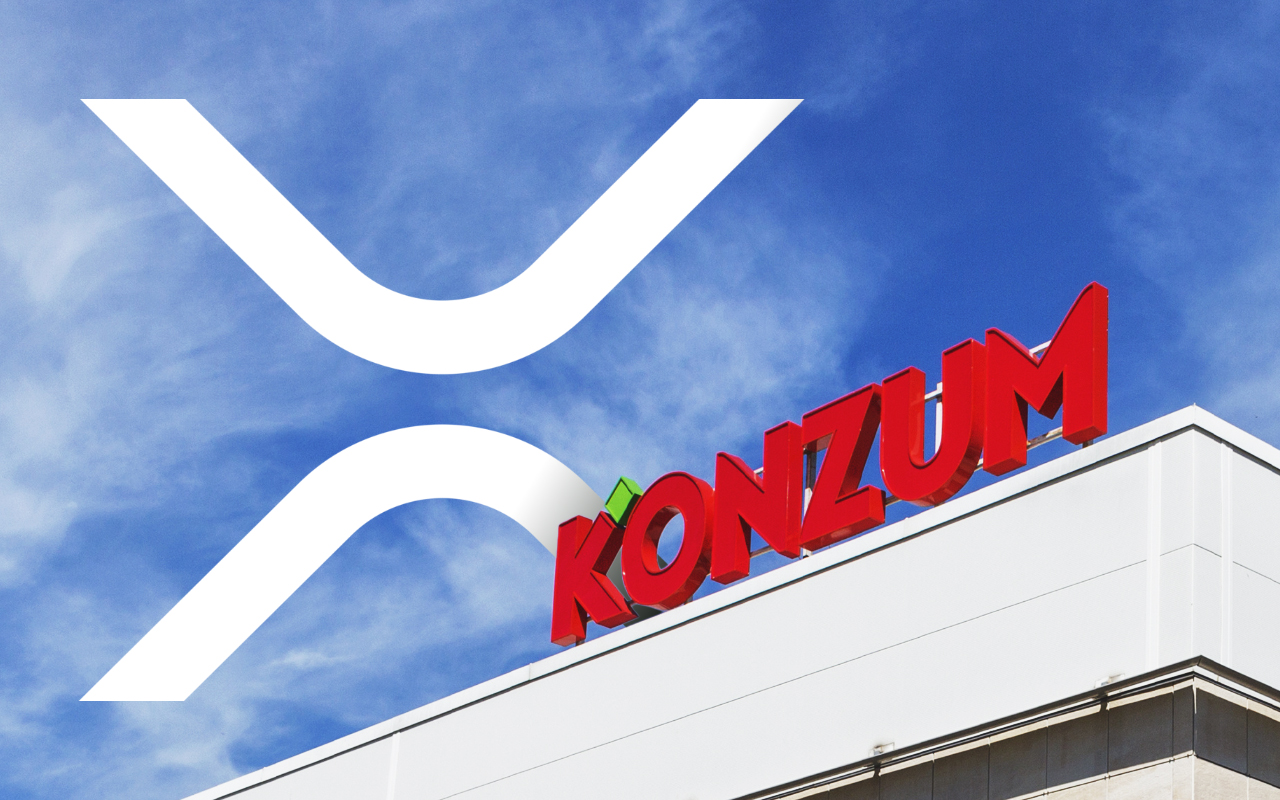 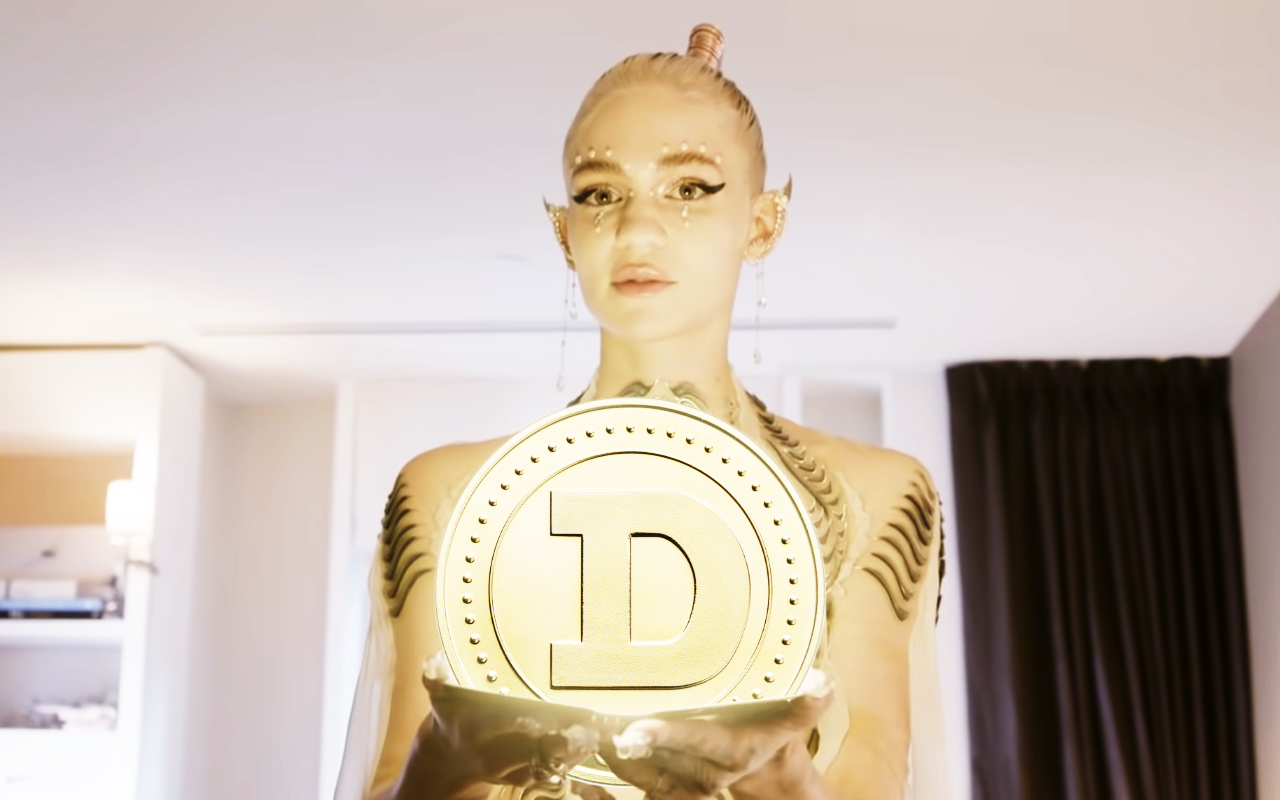 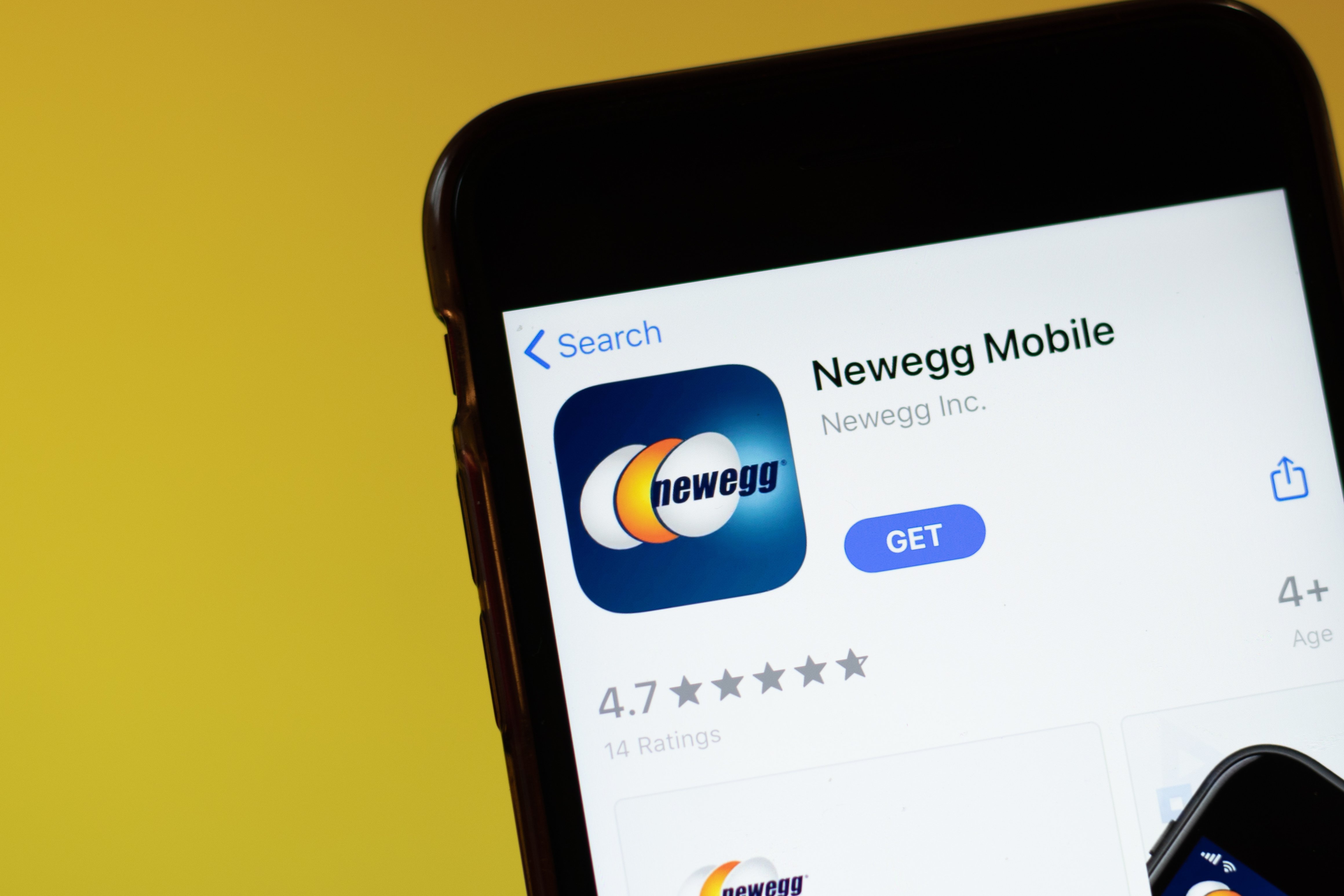