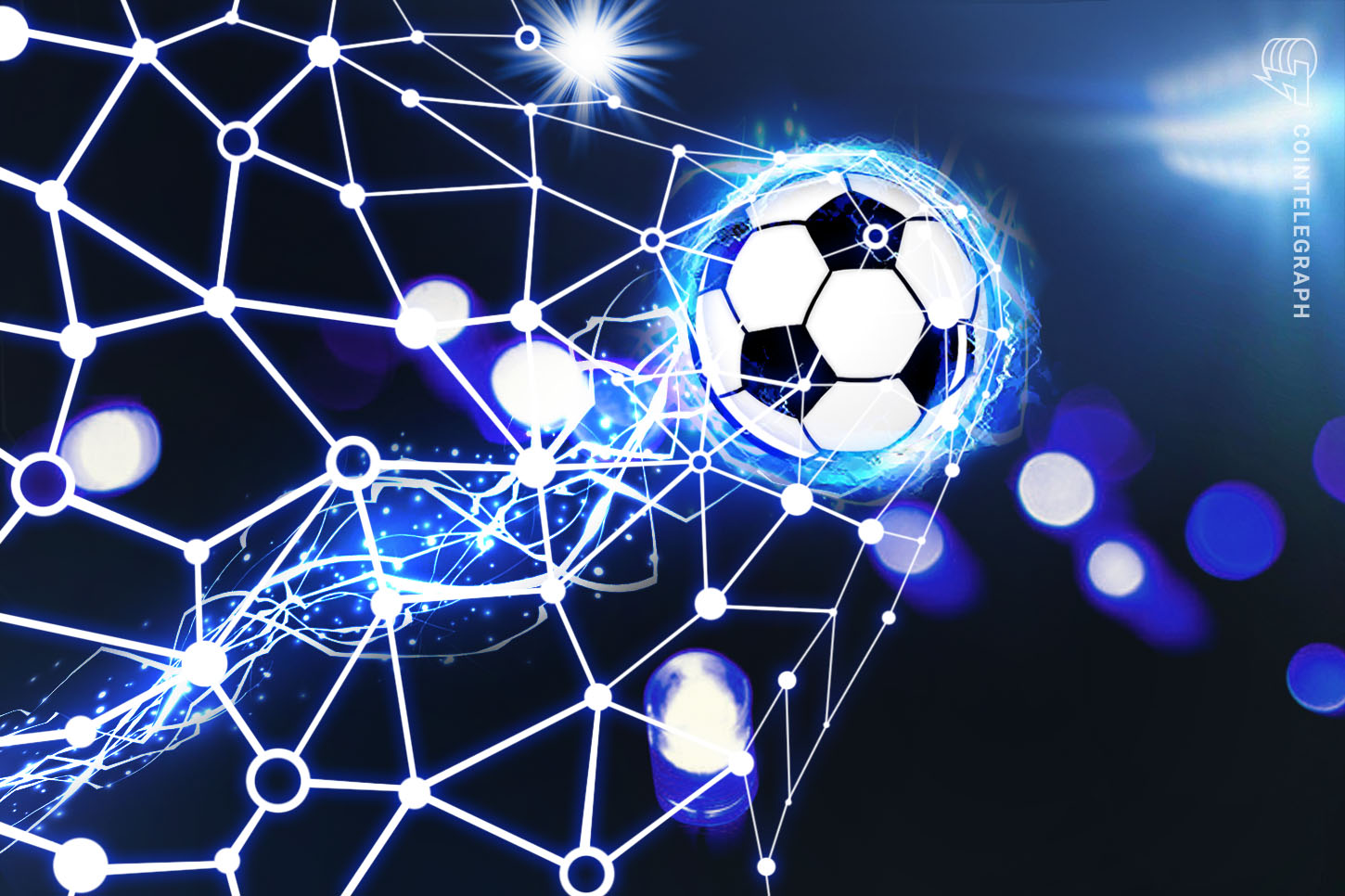 In a Tuesday announcement, Voyager said it would become the league’s first cryptocurrency brokerage partner as part of a multi-year deal. The trading platform said a “significant amount” of the investment would fund rostered players’ crypto accounts. There are expected to be 12 teams in the NWSL starting in 2022, so up to 312 players could benefit from the Voyager partnership.

"Voyager's investment in the league is especially innovative because we've collectively designed the partnership to include direct financial resources for every one of our players, as well as education on the revolutionary changes underway in digital assets,” said NWSL interim CEO Marla Messing.

As part of the deal with Voyager, one player from each of the NWSL’s teams will act as an ambassador, attending educational events and creating crypto-related content. The exchange said it would be offering “key lessons and tools” aimed at helping players develop long-term financial growth opportunities after their sports careers had ended.

Many crypto companies and platforms have formed partnerships with sports organizations across the globe as the space expands and seemingly becomes more profitable as a sponsor. Voyager is already the crypto brokerage and international partner for the Dallas Mavericks basketball team following an October deal. Crypto derivatives exchange FTX also announced it had become the official sponsor of Major League Baseball in June.

Founded in 2018, Voyager Digital currently offers more than 60 digital assets for trading on its mobile app, which also includes services such as yield farming. In October, the platform announced it had received a $75 million investment from crypto quantitative trading firm and liquidity provider Alameda Research. 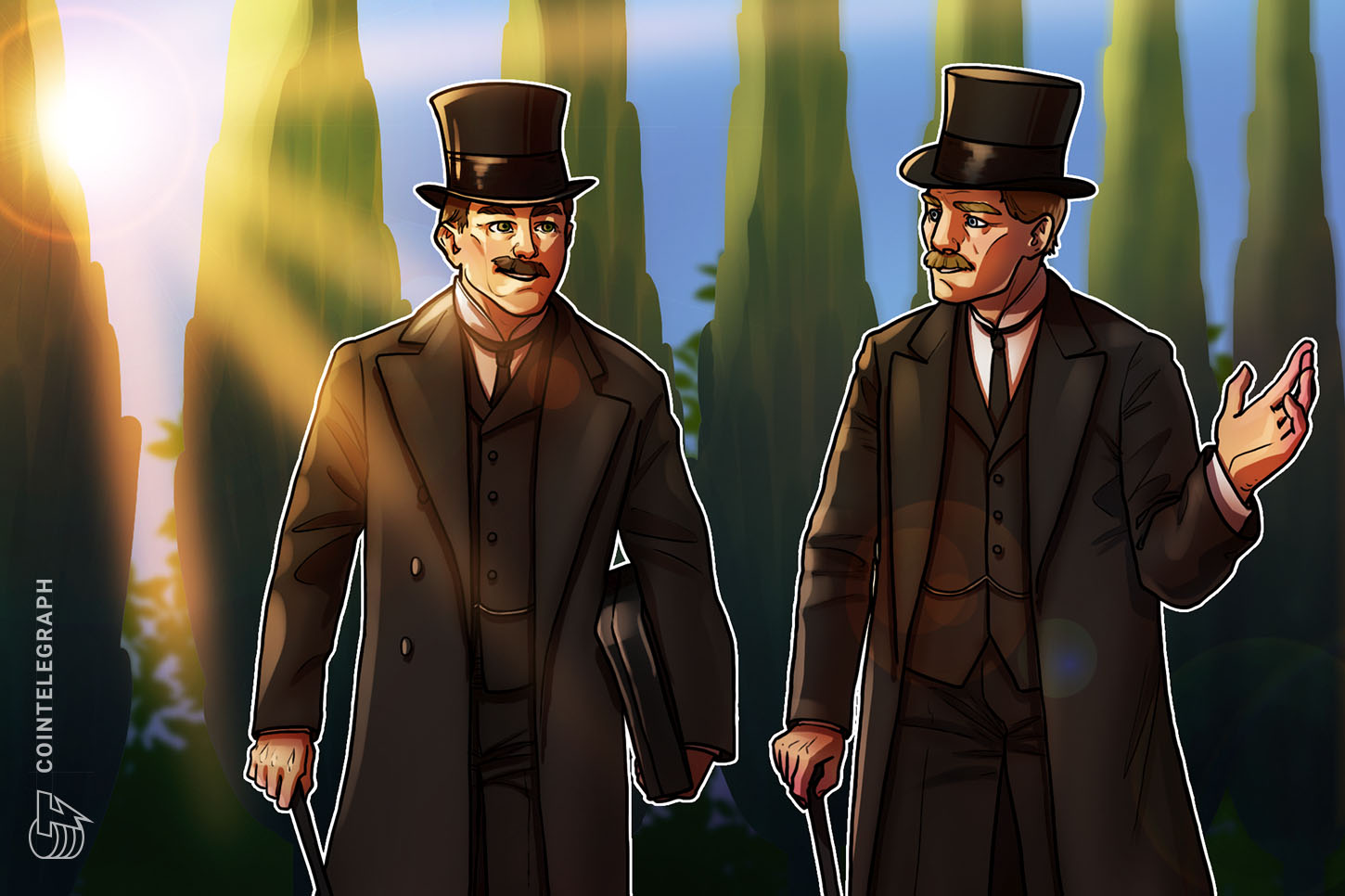 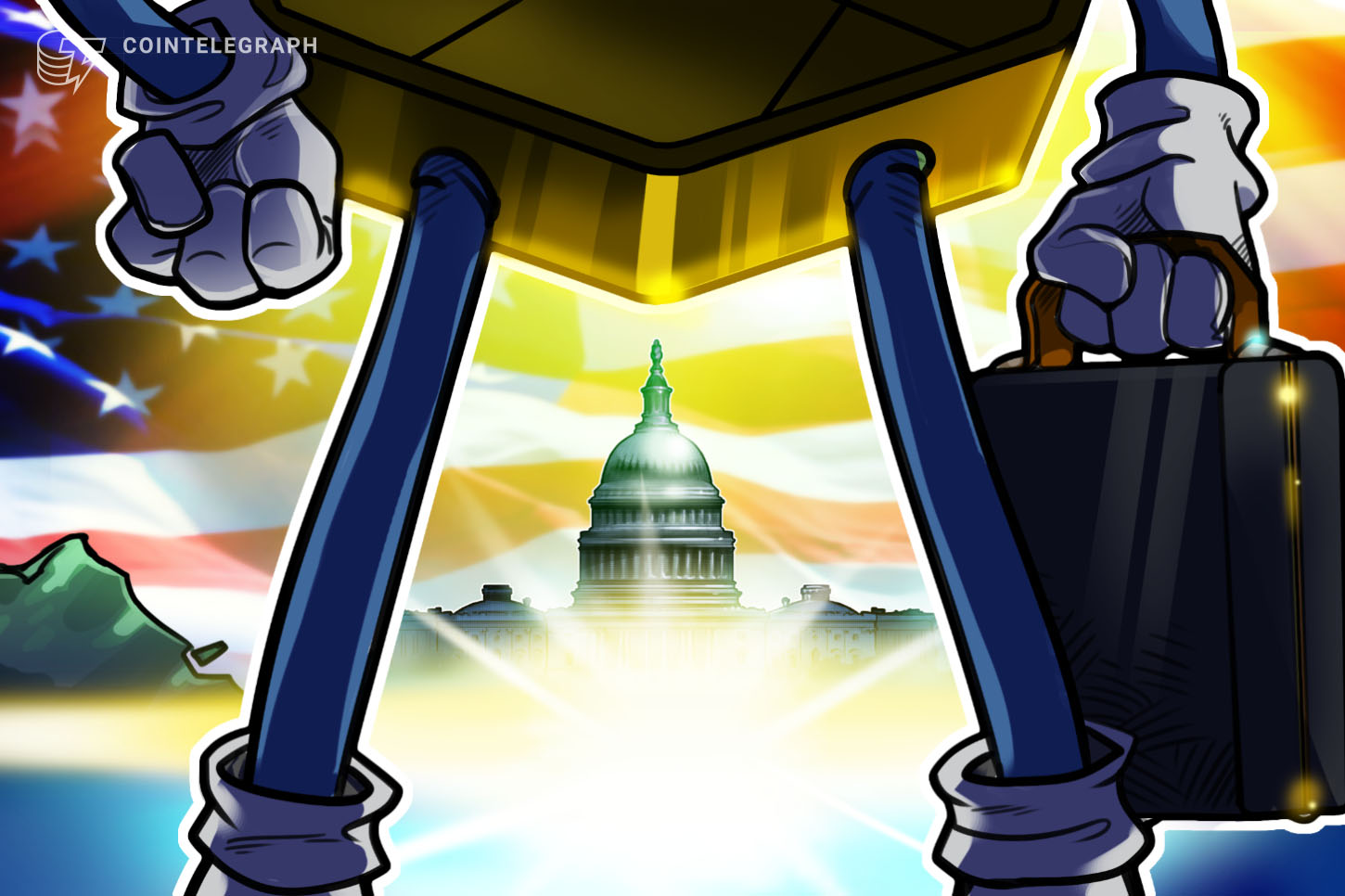 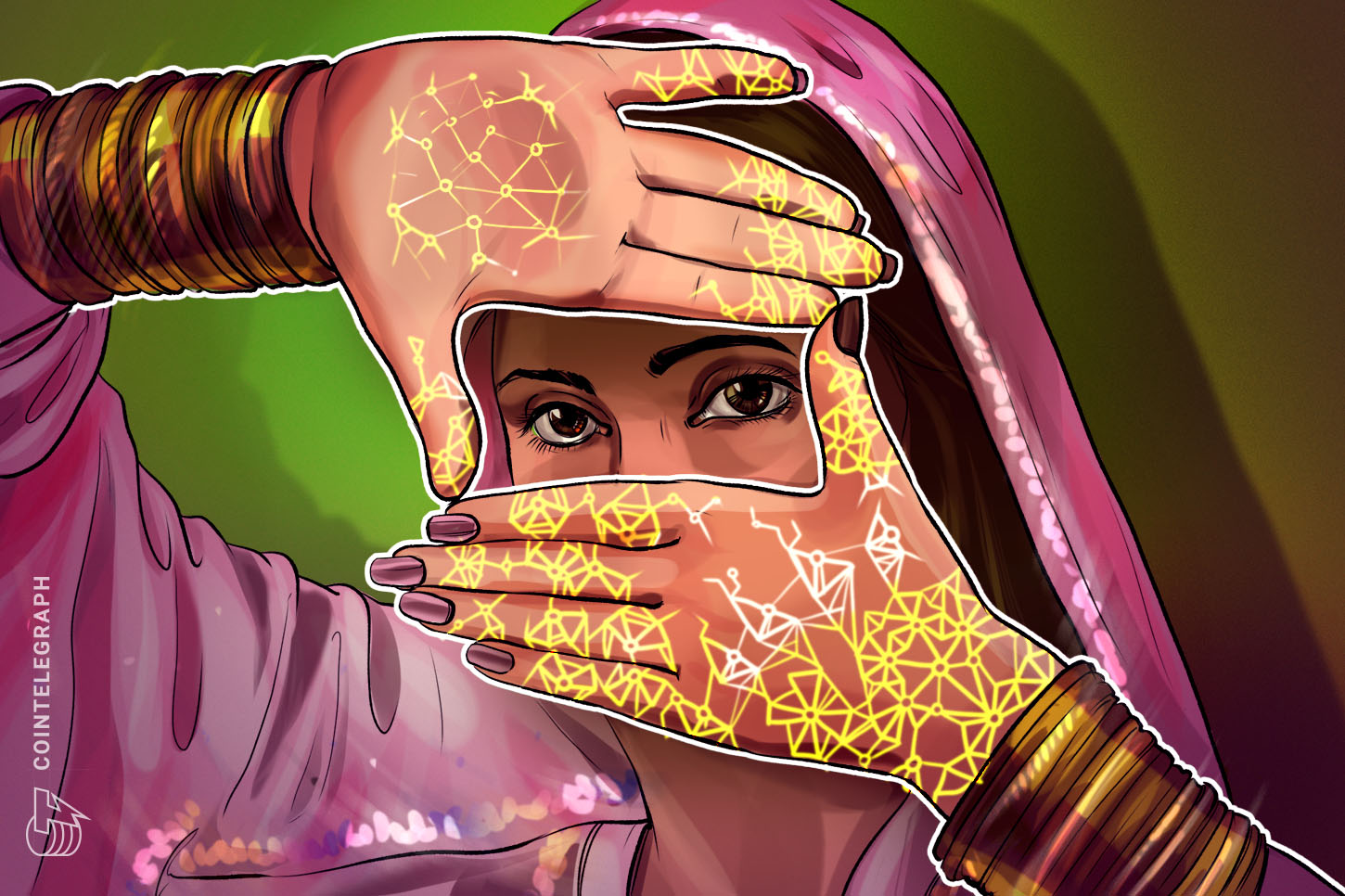