Michael Jordan Jumps Into Web3 via Solana App for Athletes

Six-time NBA champion and Chicago Bulls legend Michael Jordan is the latest celebrity to see potential in how crypto and Web3 technology can connect athletes and entertainers with fans. Today, Jordan revealed plans to launch a fan engagement app platform built on Solana.

The platform, HEIR, is designed to link professional athletes with their most ardent supporters. It will feature an HEIR token minted on the Solana blockchain, and will feature NFT assets along with community-building features that let fans join an athlete’s limited-capacity “huddle” for exclusive access and benefits.

Parent company HEIR Inc. has been co-founded by Michael and his son, Jeffrey Jordan, and it has raised $10 million in seed funding to launch “culturally-inspired consumer brands rooted in tech and entertainment,” per a release.

Jeffrey Jordan will co-lead the firm alongside former Nike brand manager Jeron Smith and marketing consultant Daniel George. The HEIR platform is set to launch in 2022.

HEIR is the latest example of a burgeoning social token and fan engagement movement developing in the crypto space. Platforms like Rally and Roll let athletes, entertainers, artists, and influencers alike mint their own crypto tokens, which fans can purchase to support them, earn access to exclusive perks, and potentially benefit should their star rise even further.

Notable college athletes like Kayvon Thibodeaux and Jaylen Clark have launched their own creator tokens on Rally in recent months, for example. Meanwhile, NBA player Spencer Dinwiddie—who once tokenized his league contract to sell it to supporters—raised $7.5 million in July to launch his own social token and engagement app called Calaxy.

This isn’t Michael Jordan’s first move into the crypto space, either. He took part in NBA Top Shot maker Dapper Labs’ $305 million funding round in March, and then participated in November’s $150 million Series C round for Mythical Games, a maker of crypto game infrastructure.

Solana is a leading blockchain network that rose significantly in value and prominence over the course of the year, jumping from a price of less than $2 per token on January 1 to a peak of nearly $260 in November. Currently, the price sits at $166, per CoinGecko.

While competing platform Ethereum is currently the leading platform for things like NFTs (unique tokens that act like digital receipts), DeFi products (peer-to-peer lending and trading), and other decentralized applications, Solana is billed as a faster, cheaper, and more energy-efficient alternative. The network has faced stability challenges, however, including going down for more than 17 hours in September. 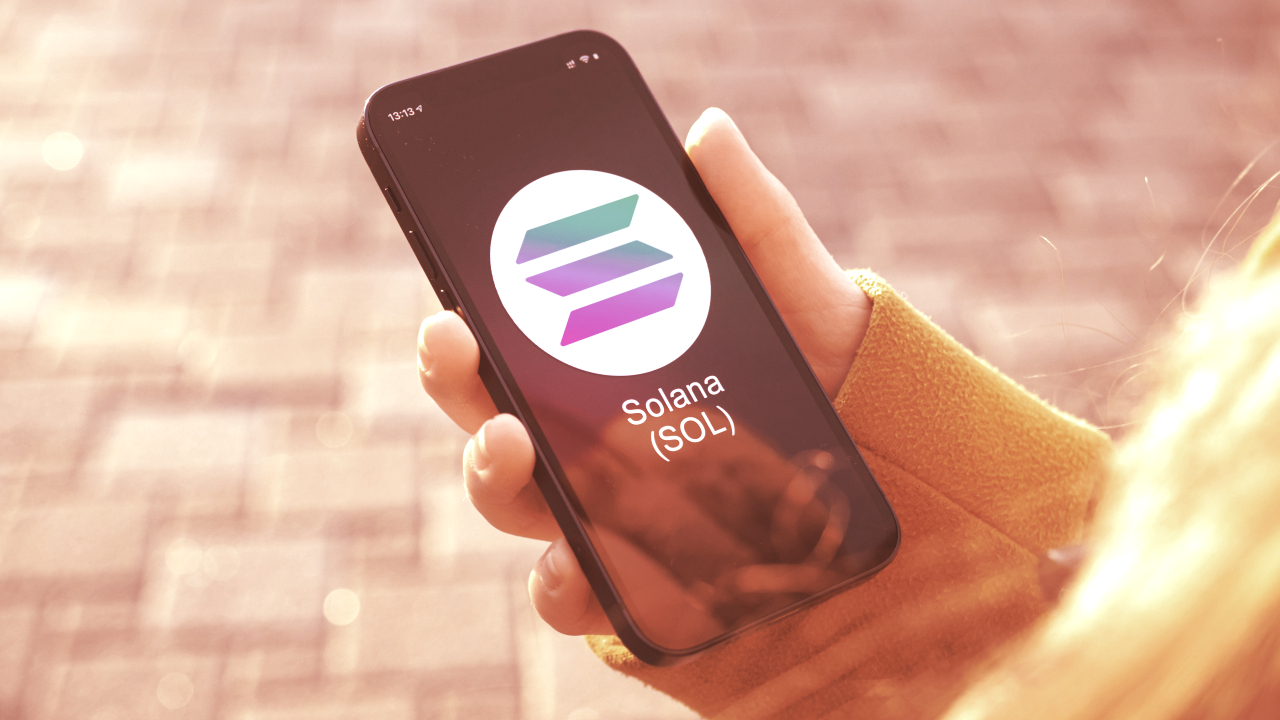 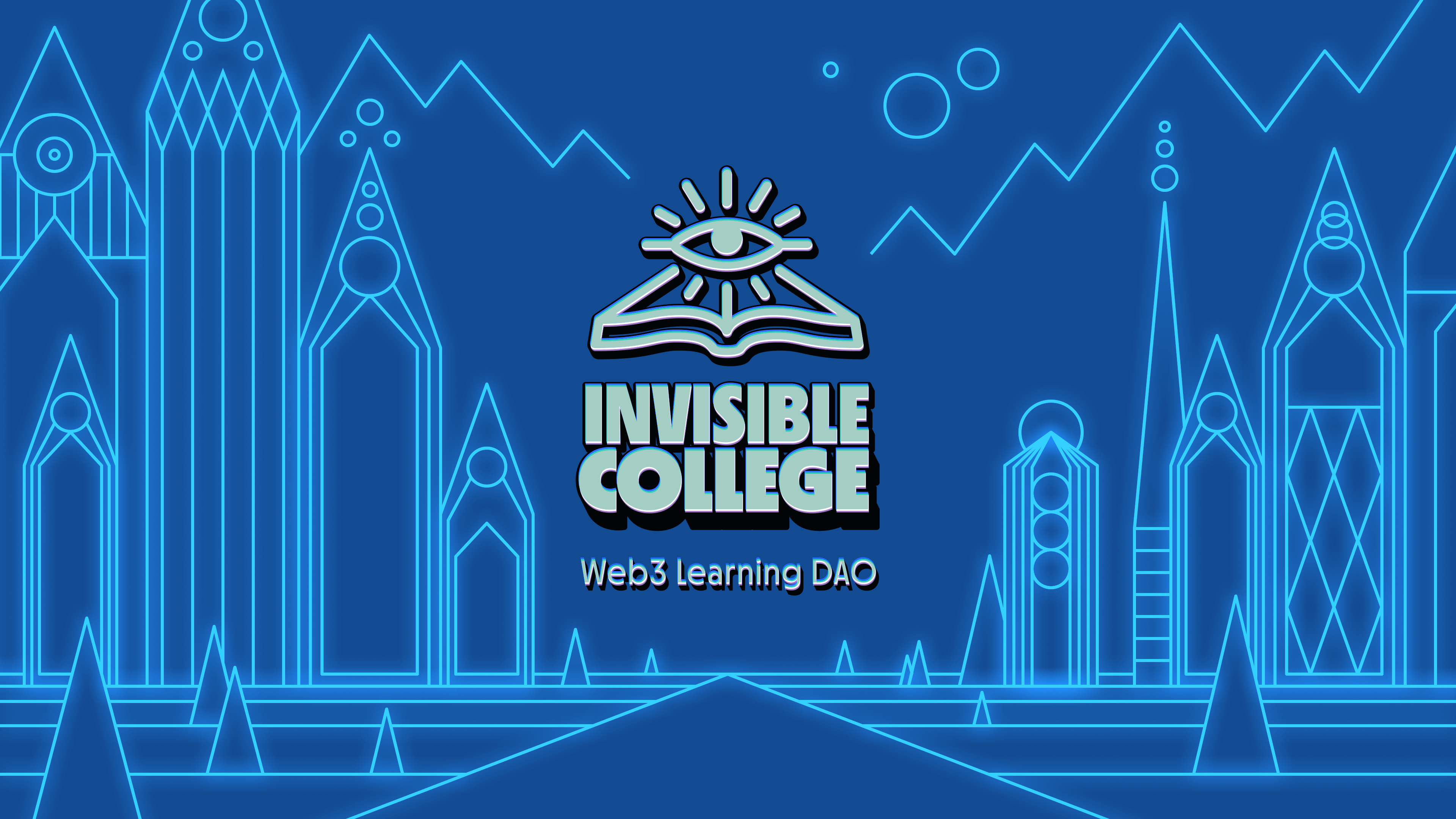