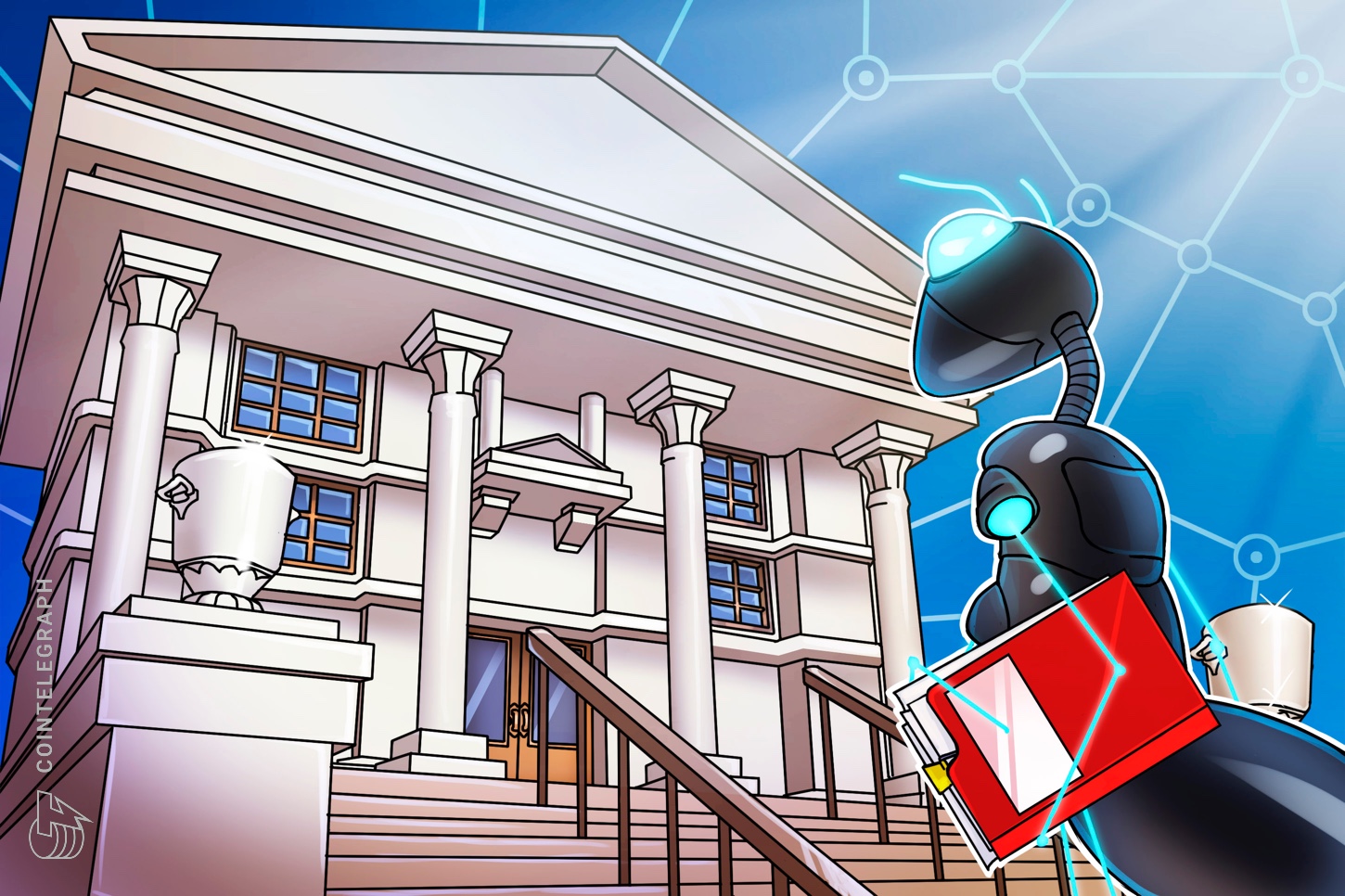 All seven ads or promotions were banned for “irresponsibly taking advantage of consumers inexperience and for failing to illustrate the risk of the investment,” the rulings said.

The ASA argued that Coinbase’s European branch specifically put out a “misleading” promotion on its paid Facebook ad in July 2021, including a text stating “five pounds in Bitcoin in 2010 would be worth over 100,000 pounds in January 2021.”

According to the advertising regulator, the ad “implied there would be a similar guaranteed increase in Bitcoin value over the next decade.” Coinbase Europe also “did not make clear that past performance was not necessarily a guide for the future,” the ASA noted.

Another ASA’s ruling was against Kraken operator Payward, related to a digital poster for Kraken seen in August 2021 at London Bridge station. The watchdog argued that the ad lacked a proper risk warning as a risk disclaimer was only shown “for one second.”

“The risk warning only ran for one second at the beginning of a 20-second ad and we considered it presented the consumer with a large amount of information that would not be fully read or understood even if it was seen at all,” the ruling reads.

The latest regulatory moves by ASA join a number of similar rulings made earlier this year as the authority has been actively hunting and shutting down misleading crypto adverts.

In May, the ASA took down another ad campaign by Luno exchange. The ad was shown across the London Underground network and on London buses this year, with posters including an image of Bitcoin saying: “If you’re seeing bitcoin on the Underground, it’s time to buy.” The regulator previously banned an ad campaign by Coinfloor exchange. 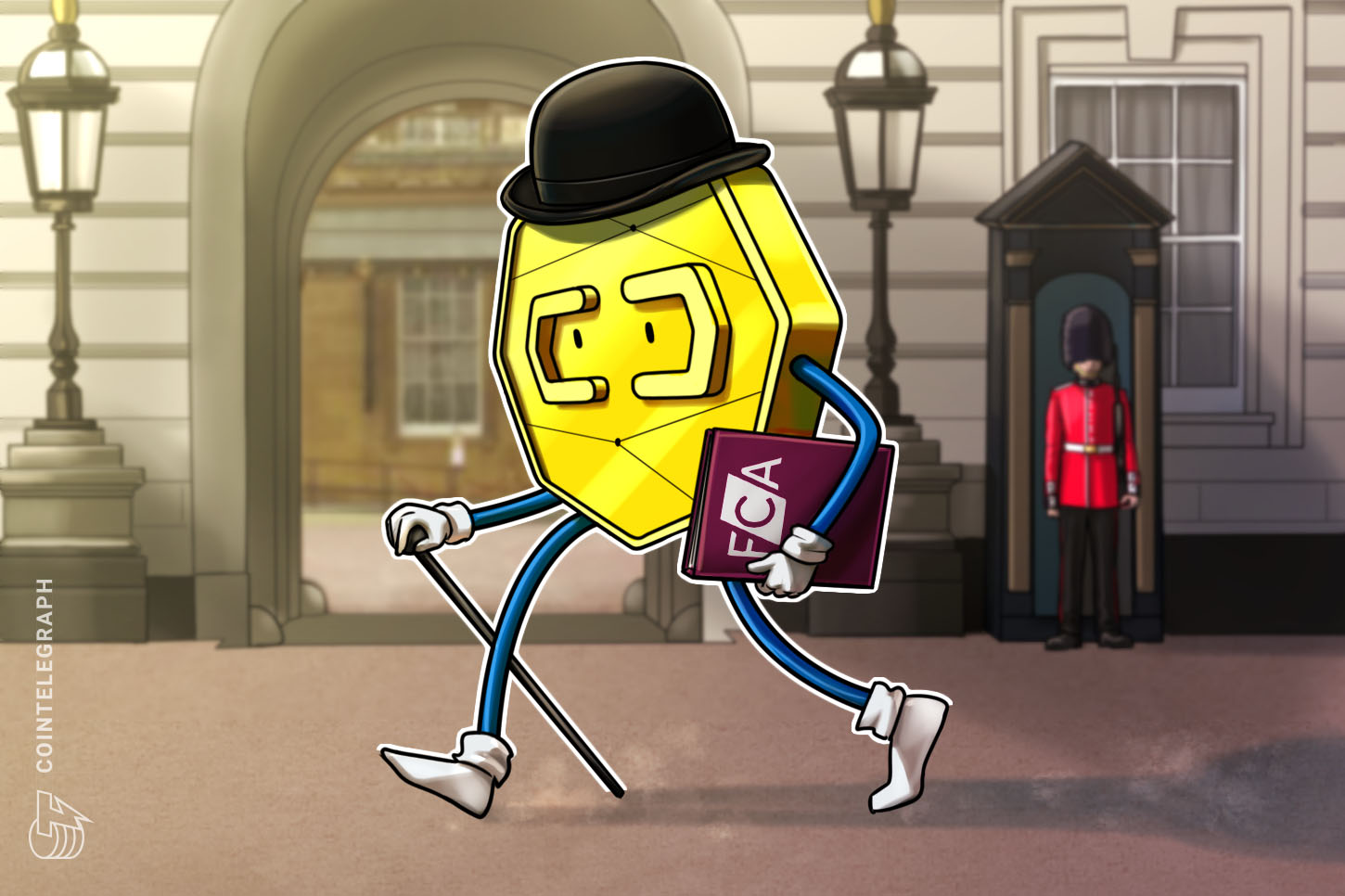 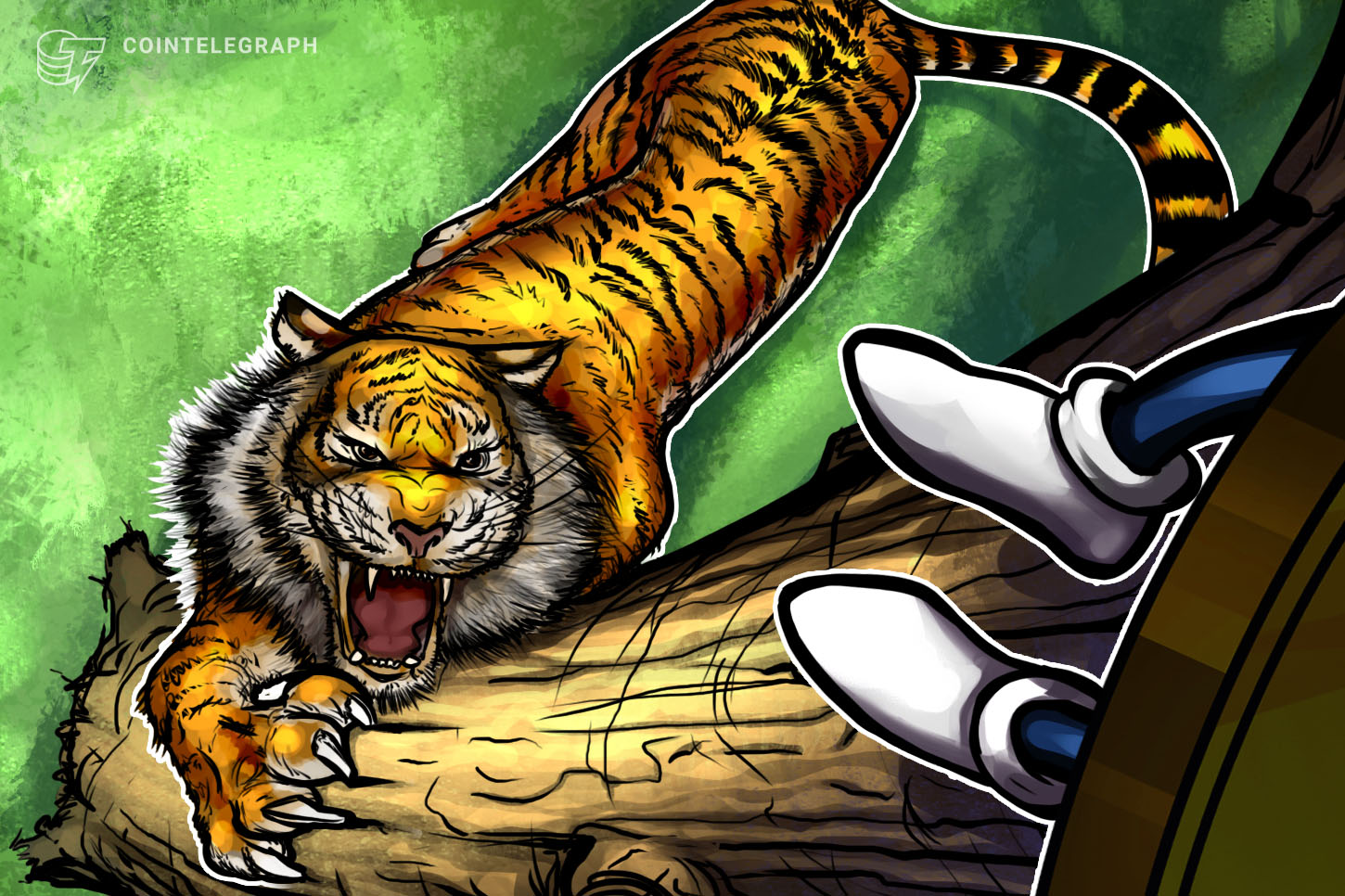 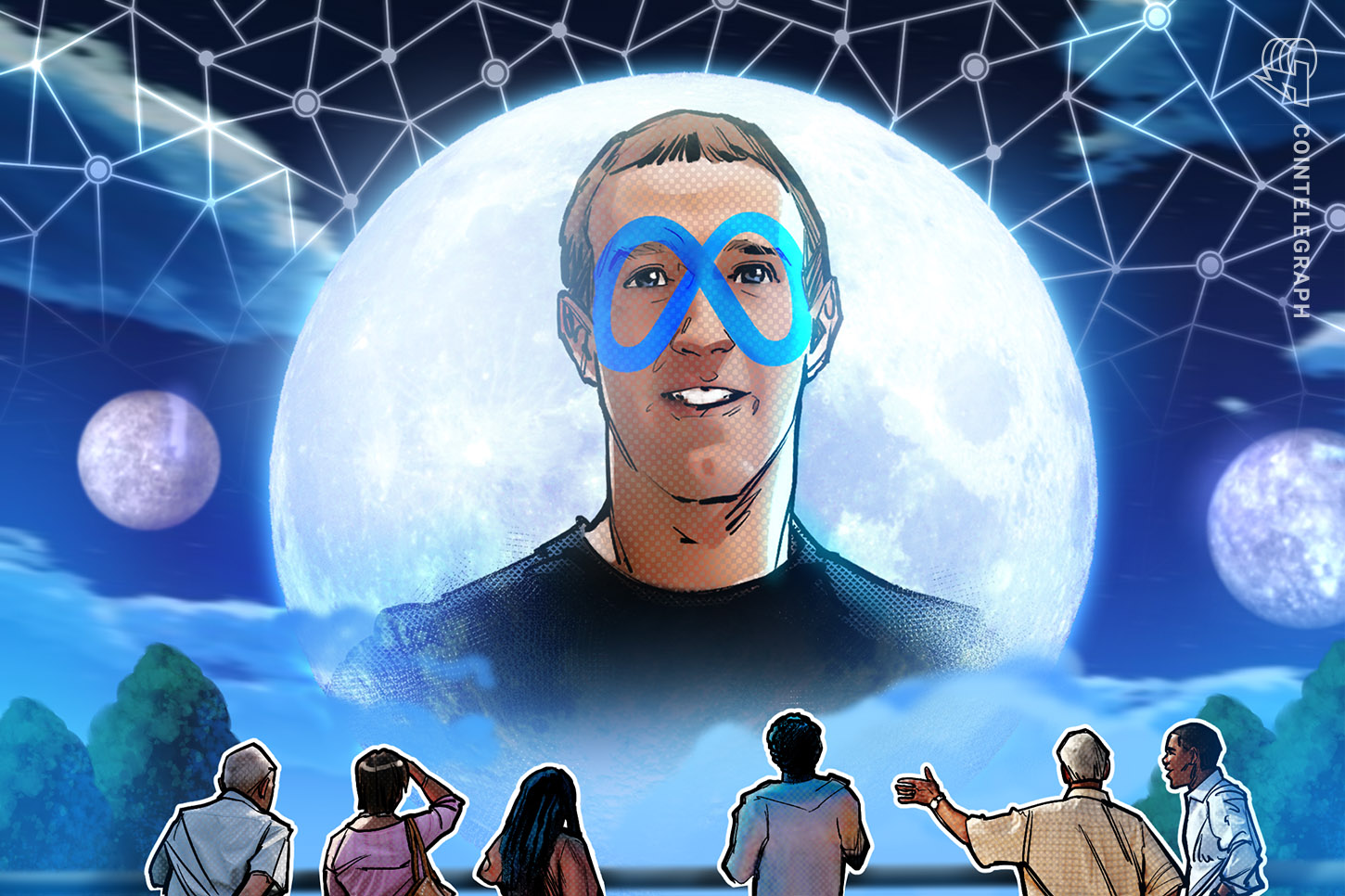