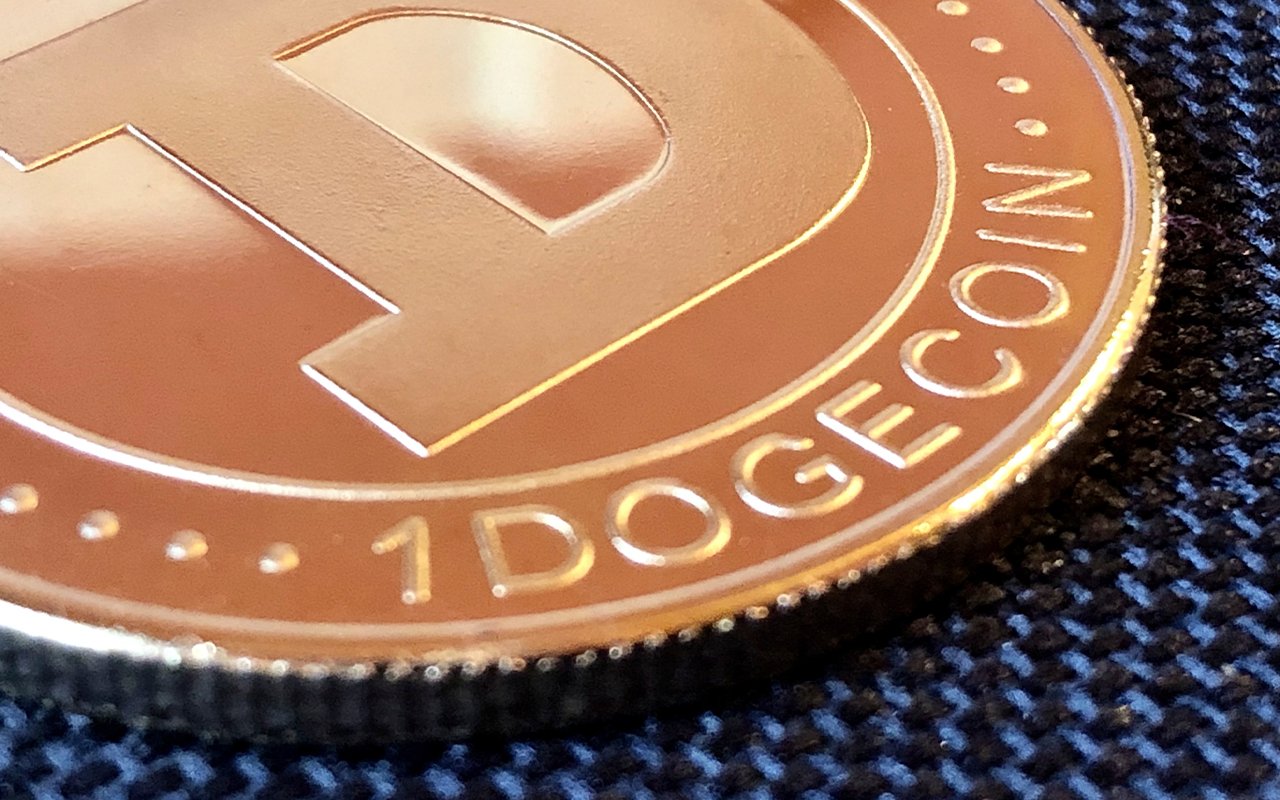 According to IntoTheBlock analytics, Dogecoin's large transactions have jumped as much as 148% in the last 24 hours. The DOGE price is presently dipping after yesterday's 48% rise. ''Large'' transactions monitored by IntoTheBlock refer to on-chain transactions greater than $100,000.

This indicator depicts the volume of such "large" transactions per day. It is also an indication of institutional activity or whales' buying and selling. Therefore, the 148% increase seen over the last 24 hours for Dogecoin might suggest an enormous amount of whales buying and selling.

Dogecoin jumped Tuesday after Tesla CEO Elon Musk tweeted that the electric car maker would start accepting it as payment for merchandise. Dogecoin immediately surged 48% to reach highs of $0.228 before declining, according to TradingView data. Dogecoin trades at $0.176 as of press time.

Dogecoin bulls could not overpower the $0.2291 barrier at once, thus leading to a price decline. Dogecoin will likely engage in sideways trading as the near-term bias remains neutral. More positive actions may be created above the $0.2291 barrier.

Dogecoin was launched in 2013 as a joke by its creators Billy Markus and Jackson Palmer. It takes its cue from the Japanese Shiba Inu dog that inspired the original "doge" meme. 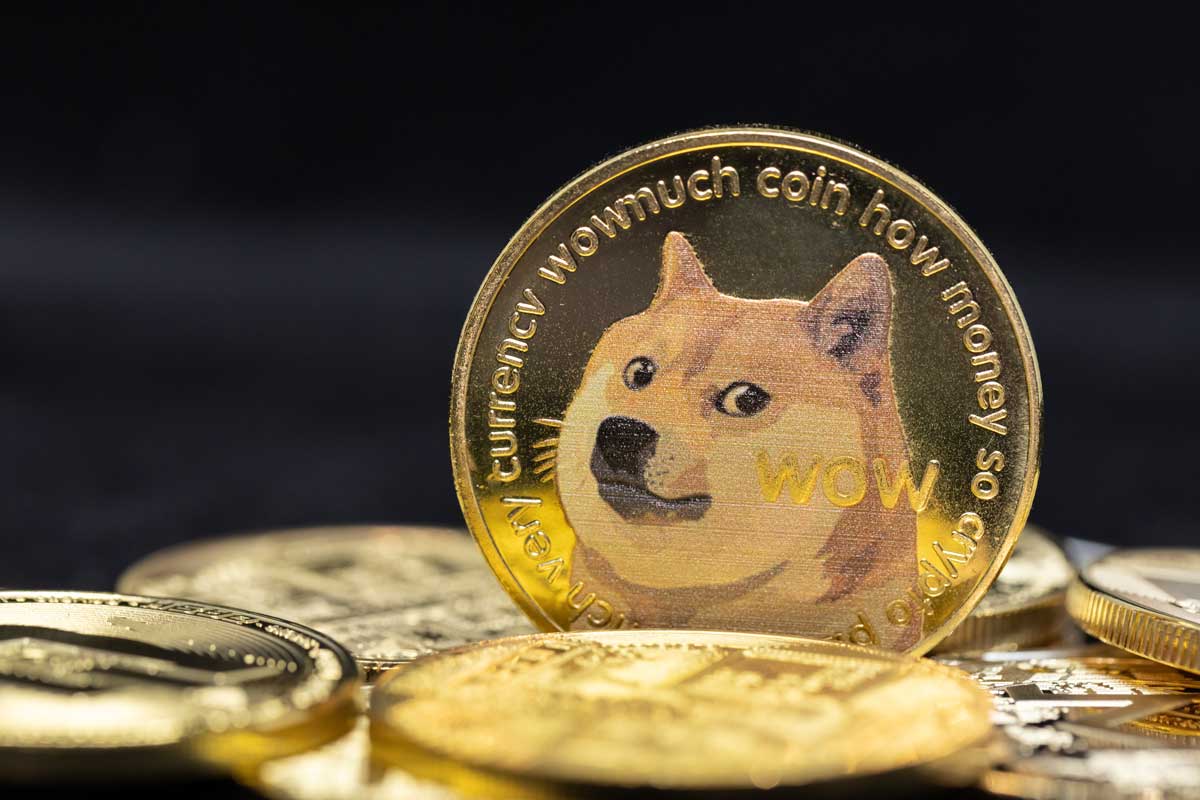 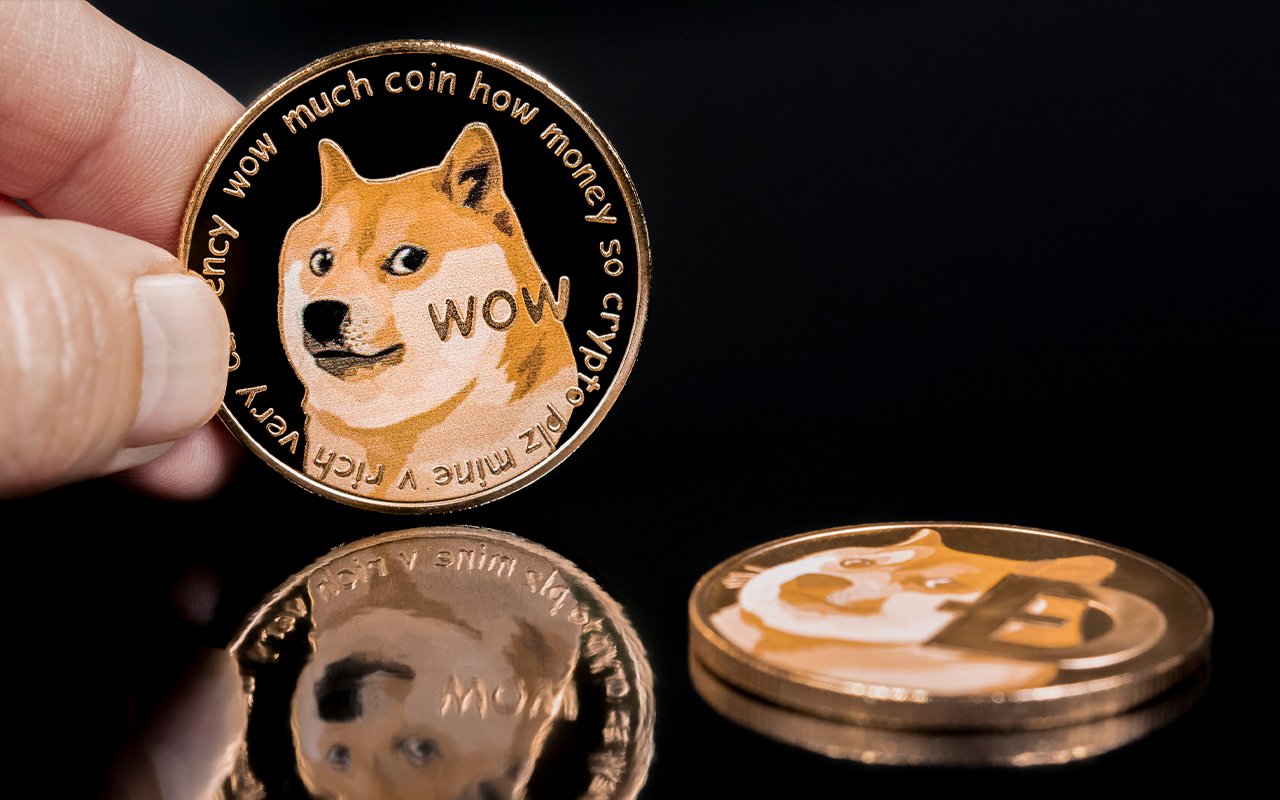 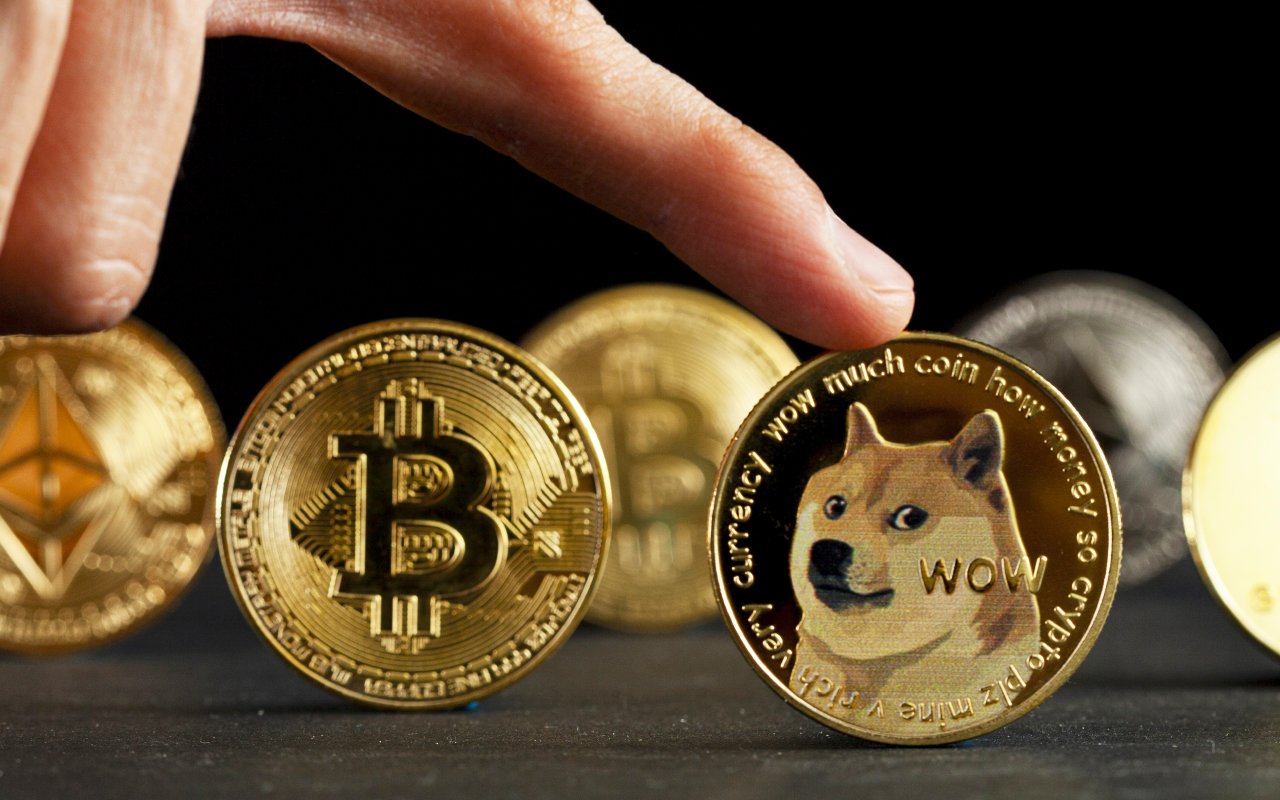