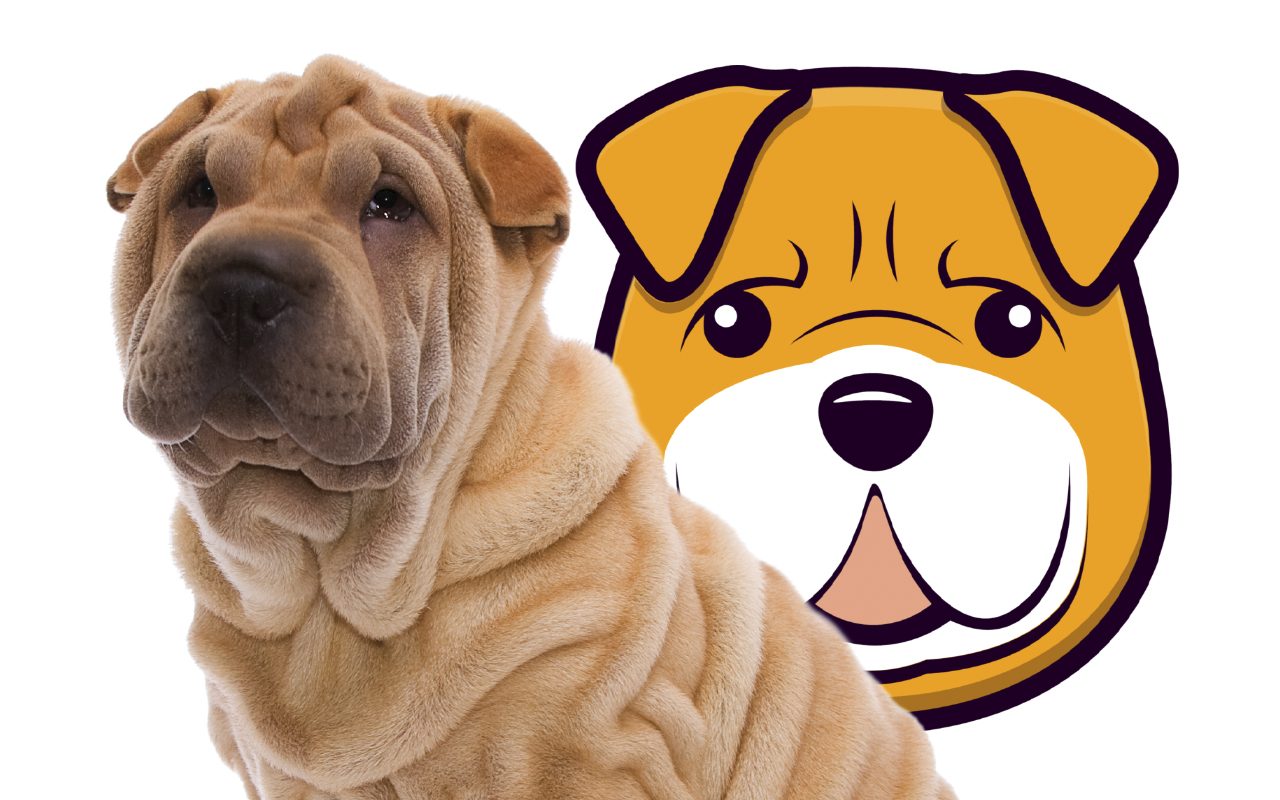 As the canine token segment is rocketing again, new cryptocurrency teams are releasing their “dog coins.” Here is why the novel product Shar Pei Token (SHARPEI) is special amid this frenzy.

Shar Pei, the first-ever memetic coin created and operated by an all-female team, advocates a unique tokenomic design. Its supply is fixed at 100,000,000,000 SHARPEI tokens in total, with 50% of this monstrous amount locked for five years.

This fact dramatically reduces so-called “selling pressure”: the SHARPEI price becomes more predictable in the mid-term. At the same time, this is not the only unique feature of SHARPEI’s tokenomics.

Shar Pei’s token launch was 100% free: it had neither a seed-funding sale nor a private one. It also has no intention to organize an ICO or IDO campaign. Not a single SHARPEI token was allocated for its team, developers, investors, advisors or marketers.

As such, the SHARPEI supply is protected from being whale-dominated. No single group controls the “pre-mine,” and no malefactor can pump and dump this coin.

According to third-party analytical dashboard CoinMarketCap that tracks SHARPEI metrics for three weeks, this token has spent four days in the “Trending” segment where the most-searched-for tokens are displayed.

Largely, this spike in interest should be attributed to the active community management efforts that Shar Pei token’s team is laser-focused on.

In recent weeks, Shar Pei token’s representatives launched a number of activities for supporters of SHARPEI. For instance, to introduce the red-hot segment of non-fungible tokens to the

Are you ready to join the Happy #SHARPEI Yacht Club?Hold a minimum of 5,000,000 #SHARPEI and get our rarest #NFT dropped in your wallet 😱Tag 3 friends and increase your chances to win. Drop your wallet in the comments 👇#NFT #SHARPEI #SHARPEITO1BILLION #Metaverse #BNB— Shar Pei (@shartoken) November 28, 2021

All holders of five million SHARPEI will be eligible for an airdrop of the “rarest” NFTs by the protocol’s team. To participate in the activity, users need to drop their BSC wallet addresses in the comments section under the tweet with the announcement.

Those who tag three friends will see their chances to win increase.

Besides that, the Shar Pei token team has organized a meme contest for all DeFi and meme enthusiasts. Amateur artists created a number of pictures, gif-animations, short videos and cartoons about Shar Pei Token; some of them immediately went viral.

Also, SHARPEI is available on top 50 exchange BitMart in a pair with the U.S. Dollar Tether (USDT) stablecoin. 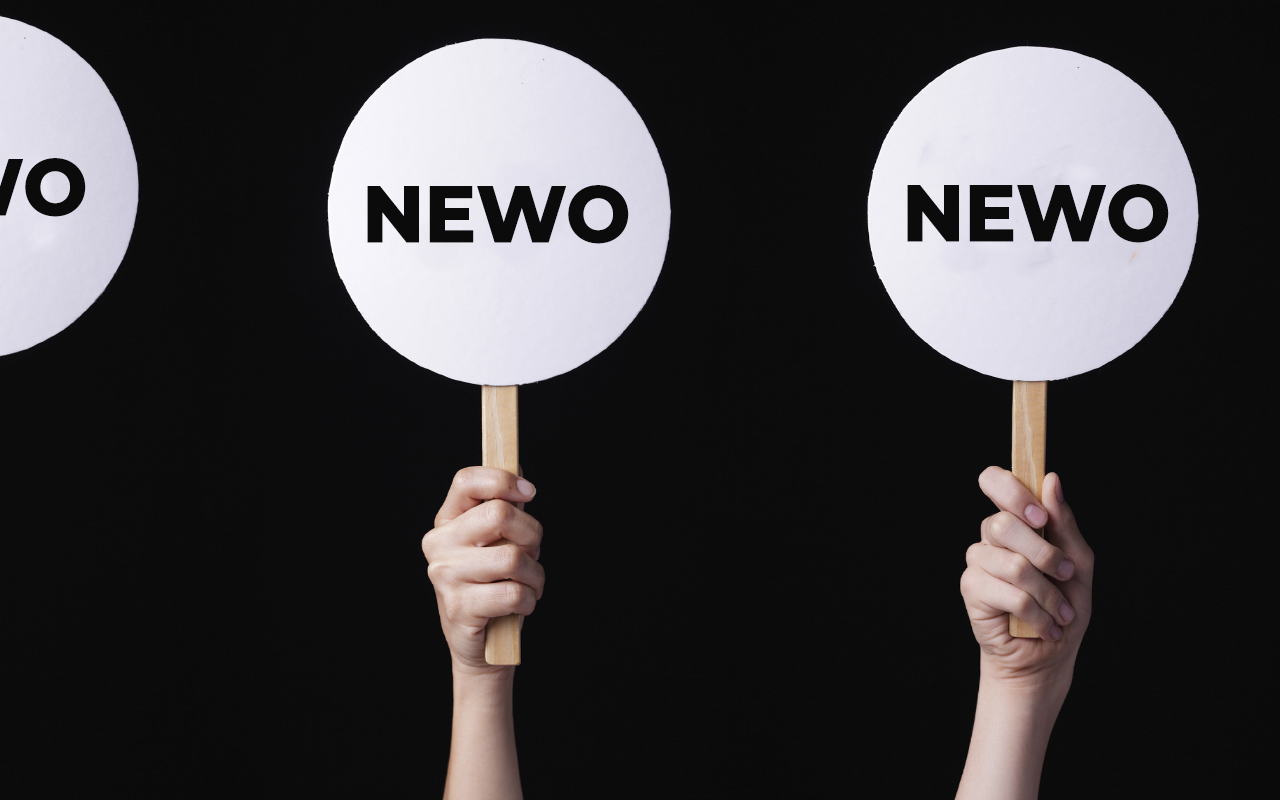 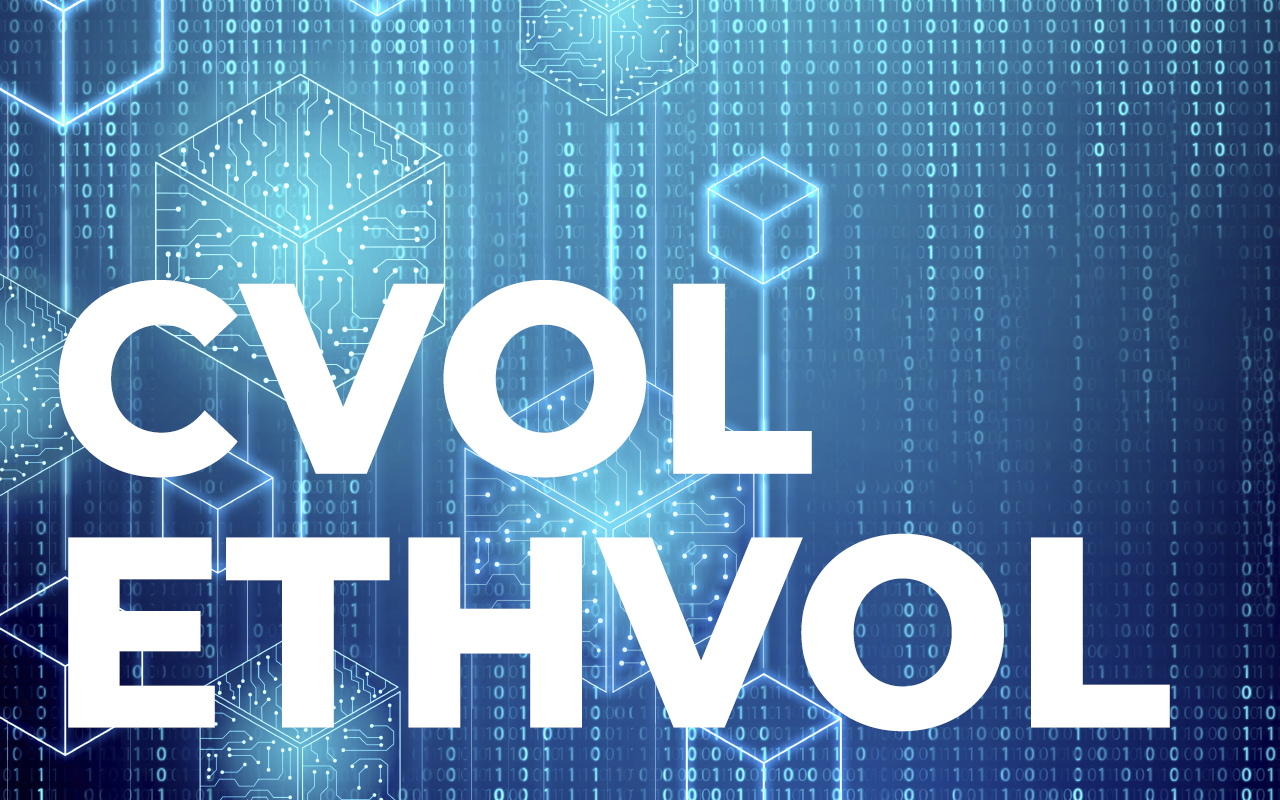 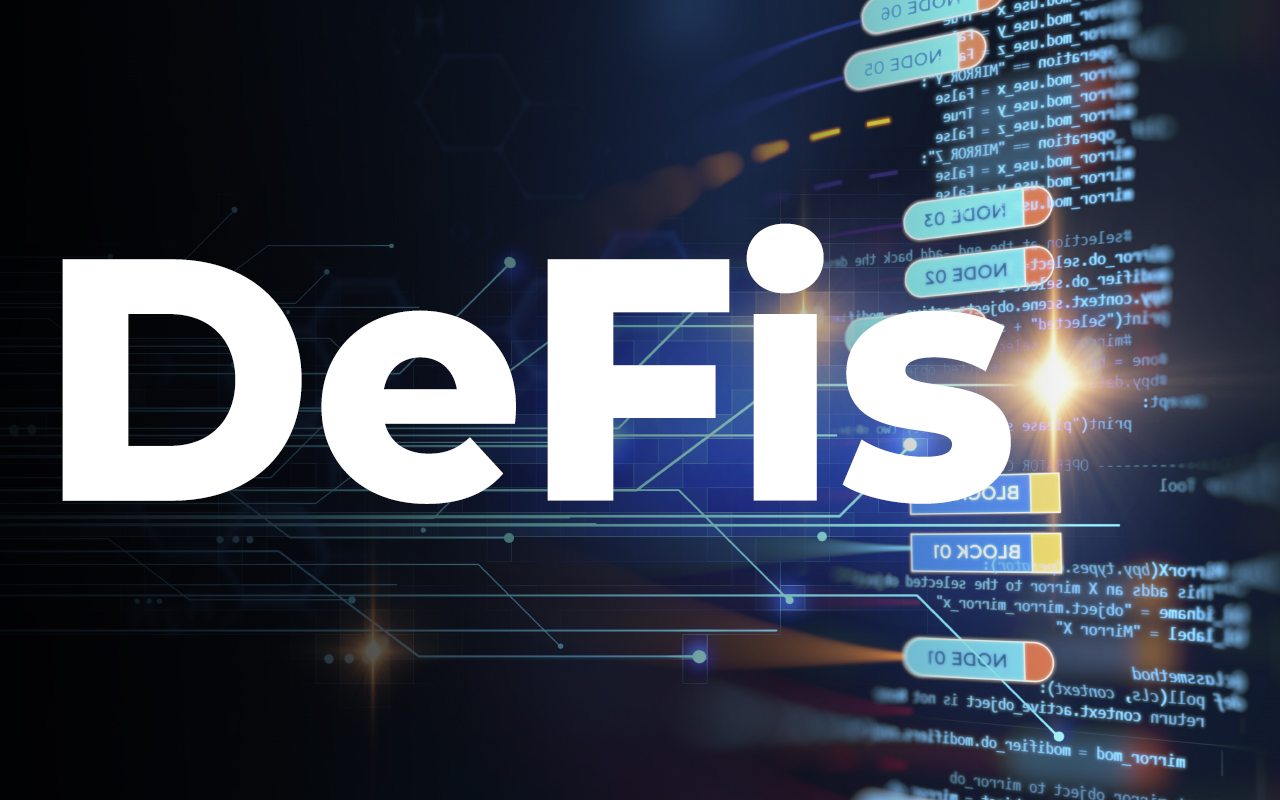