$33.5 billion worth of ETH ‘trapped’ in largest Ethereum contract 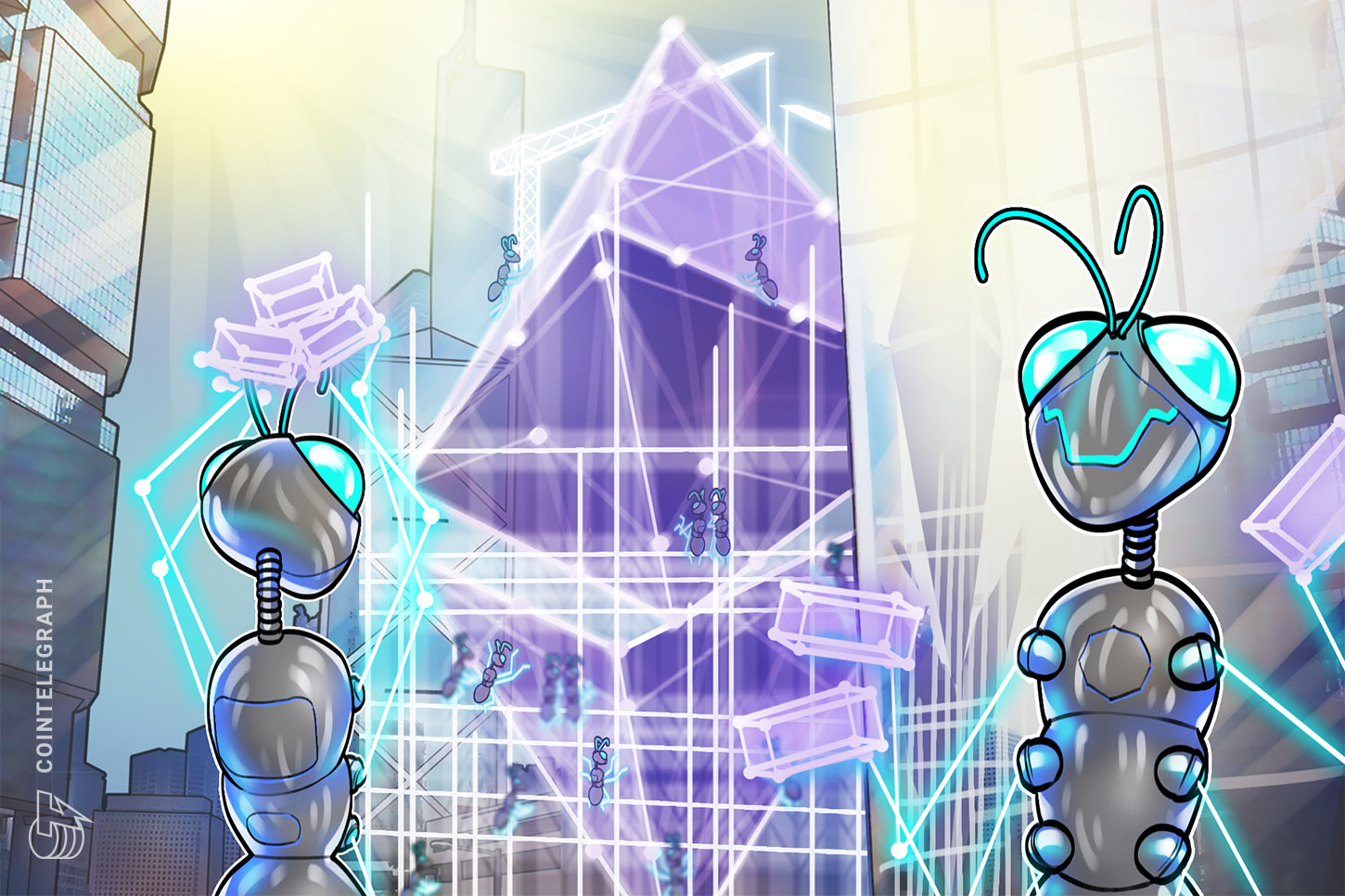 The single largest Ethereum contract containing 8,641,954 Ether (ETH) worth $33.5 billion is sitting idle because it cannot be spent or sent.

A Twitter user highlighted the Beacon chain contract claiming it to be the largest Ethereum contract with billions of dollars worth of ETH “trapped” inside it.

BREAKING: 8,641,954 ETH ($32 billion) trapped in single largest Ethereum contract and unable to be sent or spent. Will require hard fork that hasn't been written or specified yet. Timing and terms of hard fork still unknown.https://t.co/xcXPwbS93v— Tomer Strolight | Not interested in your trades. (@TomerStrolight) December 14, 2021

The contract in question is an Ethereum 2.0 Beacon Chain staking contract launched in November 2020, and it cannot be spent without a hardfork.

The Beacon chain is the first key step in Ethereum’s move from a proof-of-work mining consensus to a proof-of-stake (PoS) one. In order to become a validator in Eth 2.0, a trader must stake a minimum of 32 ETH. Thus, the $33.5 billion worth of ETH in the largest Beacon chain contract shows the high demand and trust in the upcoming Eth 2.0.

At the start of December, Ethereum developers called upon community members to test the merger to PoS based ETH 2.0. The testing phase has been divided into three phases, namely for non-technical users, developers with limited experience in blockchain, and highly technical and experienced blockchain developers.

The merger of the Beacon chain into the Ethereum mainnet would complete the transition to PoS Eth 2.0. The official Ethereum.org page for Eth 2 suggests the merger could complete by Q1 or Q2 of 2022. 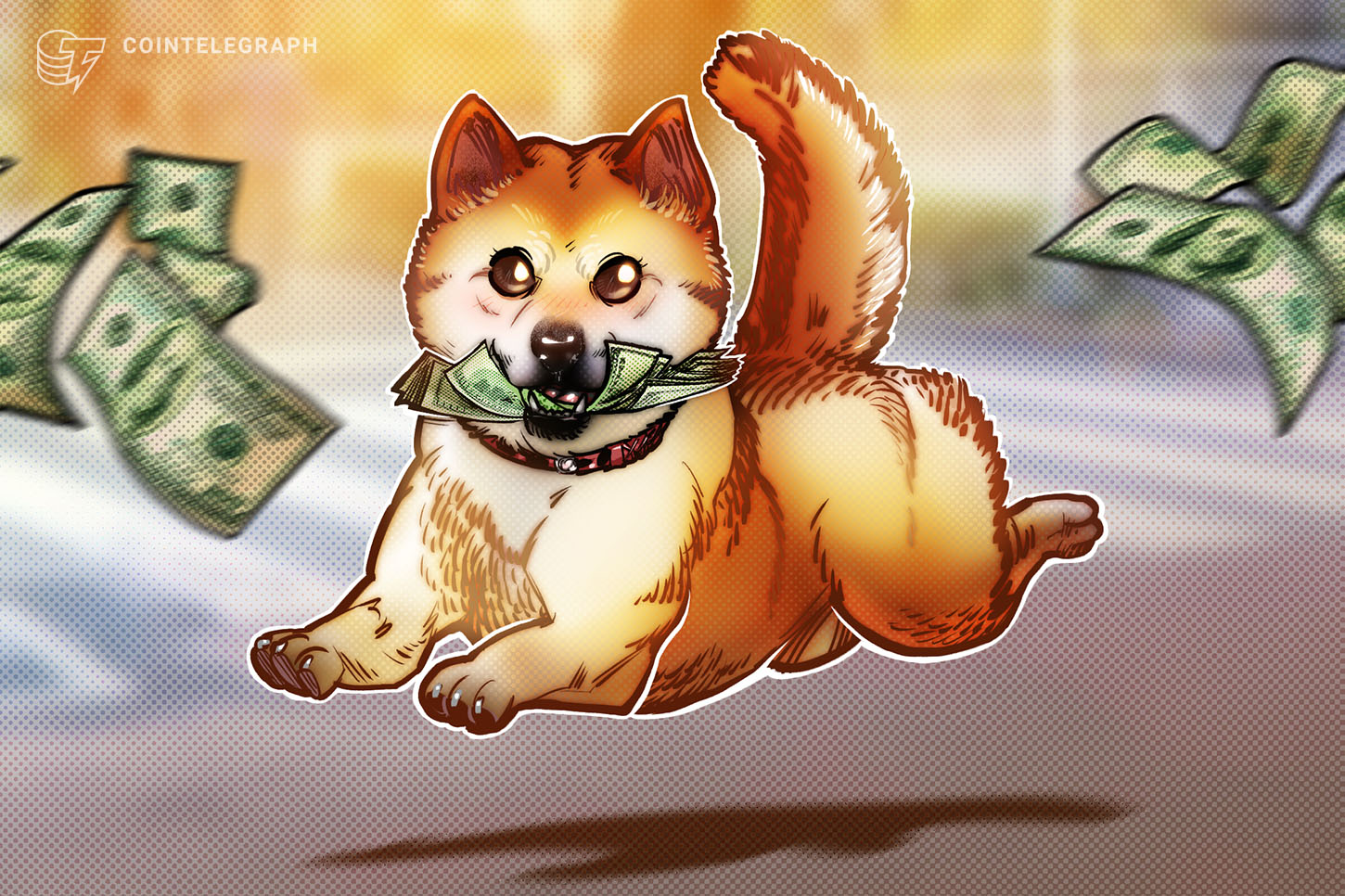 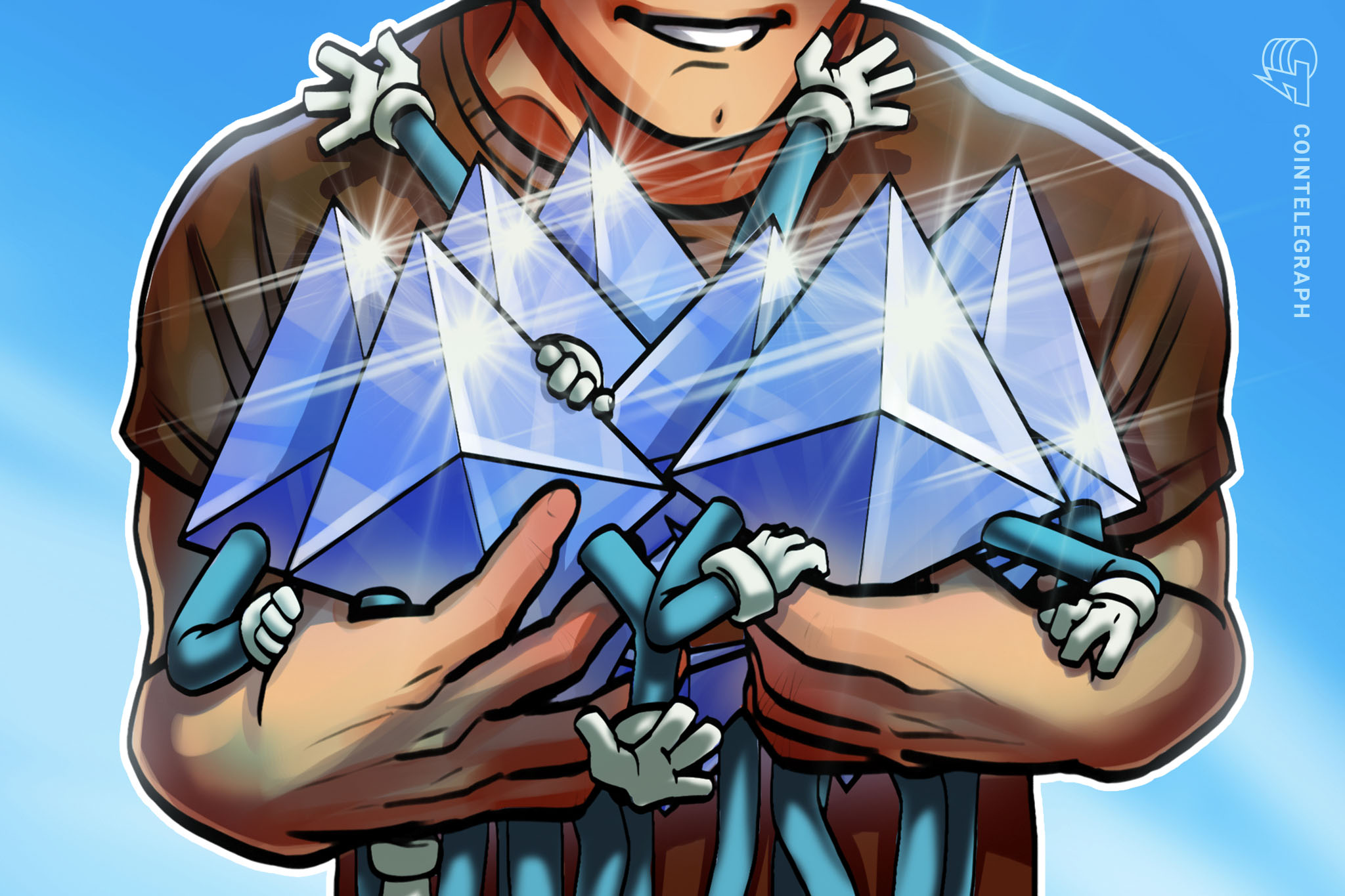 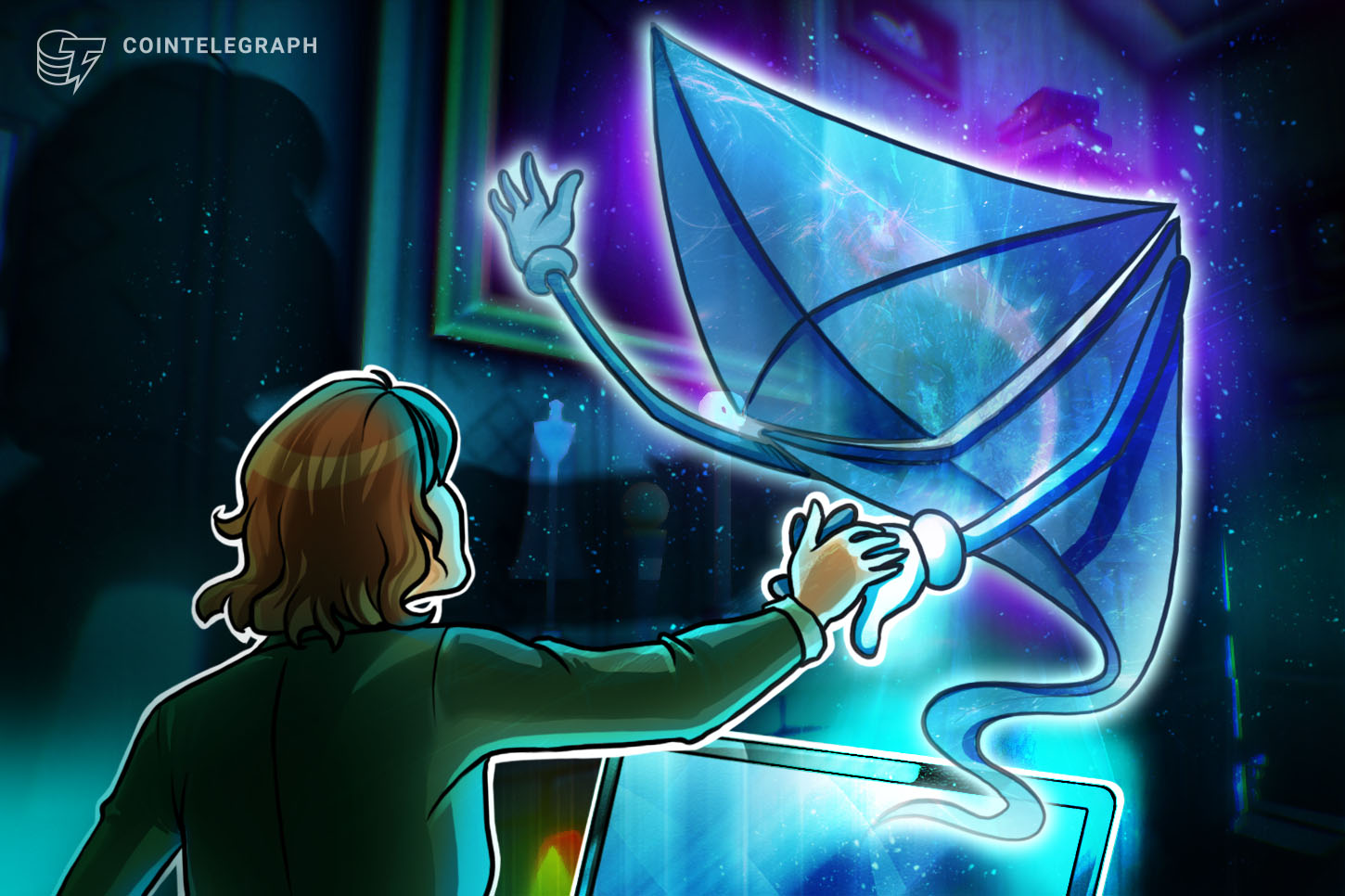