$24,000 Worth of Ether Burned in One Minute, Total of 1.2 Million Coins Scorched 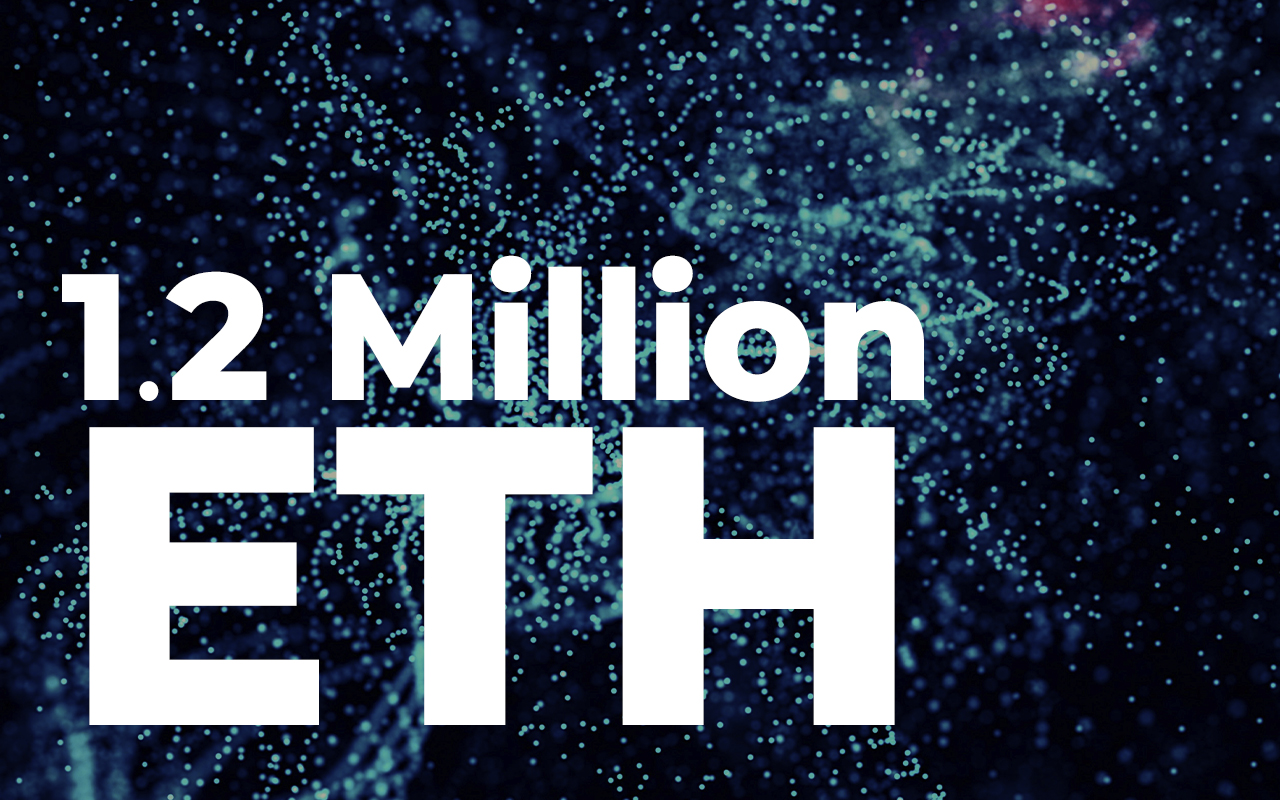 Ethereum's burning rate has constantly increased with the popularity of the network spiking up amid a cryptocurrency correction and spike in DeFi's popularity.

In periods of increased network activity, Ethereum fees are increasing significantly, which leads to a spike in the burn rate. With the previous fee-burning mechanism, Ether users would have to pay a higher base fee if the previous block in the network were full. With a higher base fee, more coins are being burned.

In the last few hours, more than $817,000 worth of Ether has been burned, which indicates that a higher burn rate has appeared briefly and most likely did not hold long enough since the network was able to stabilize quickly enough.

At press time, almost 1.2 million Ethereum coins have been burned, which equals $4.6 billion in USD. The value of the burned coins was significantly higher previously, when Ethereum was trading at value higher than $4,700.

At the coin's peak, the value of burned coins reached more than $5 billion, which equals 20% of the average daily trading volume of the second-largest cryptocurrency on the market.

While a coin burn as a whole cannot significantly change the way an asset moves on the market, it can still be considered significant selling pressure that would greatly affect the asset's price in the short term.

At press time, Ether is trading at $3,860 while showing impressive results for an asset that is related to a market moving in a correction. Previously, market data showed that the majority of assets on the crypto market moves below the 200-day average, which indicates that the bullrun is likely concluded. 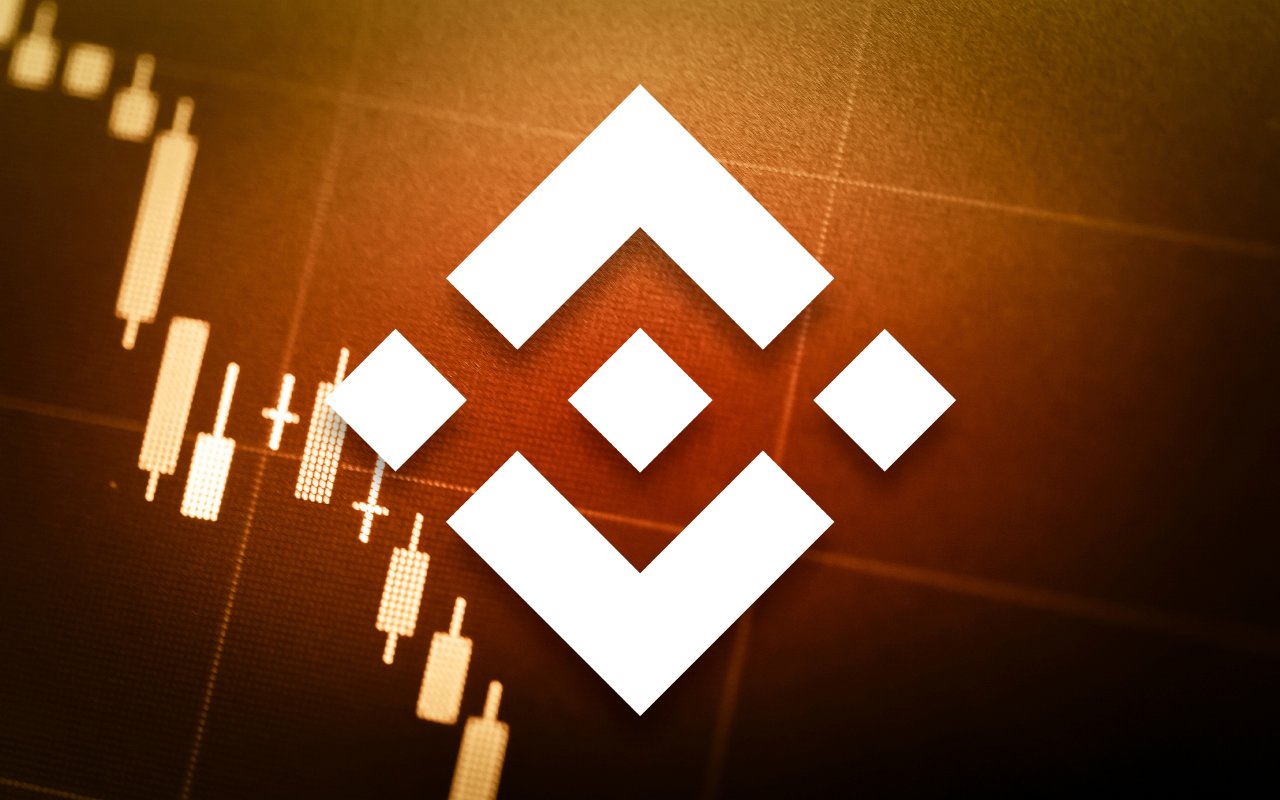 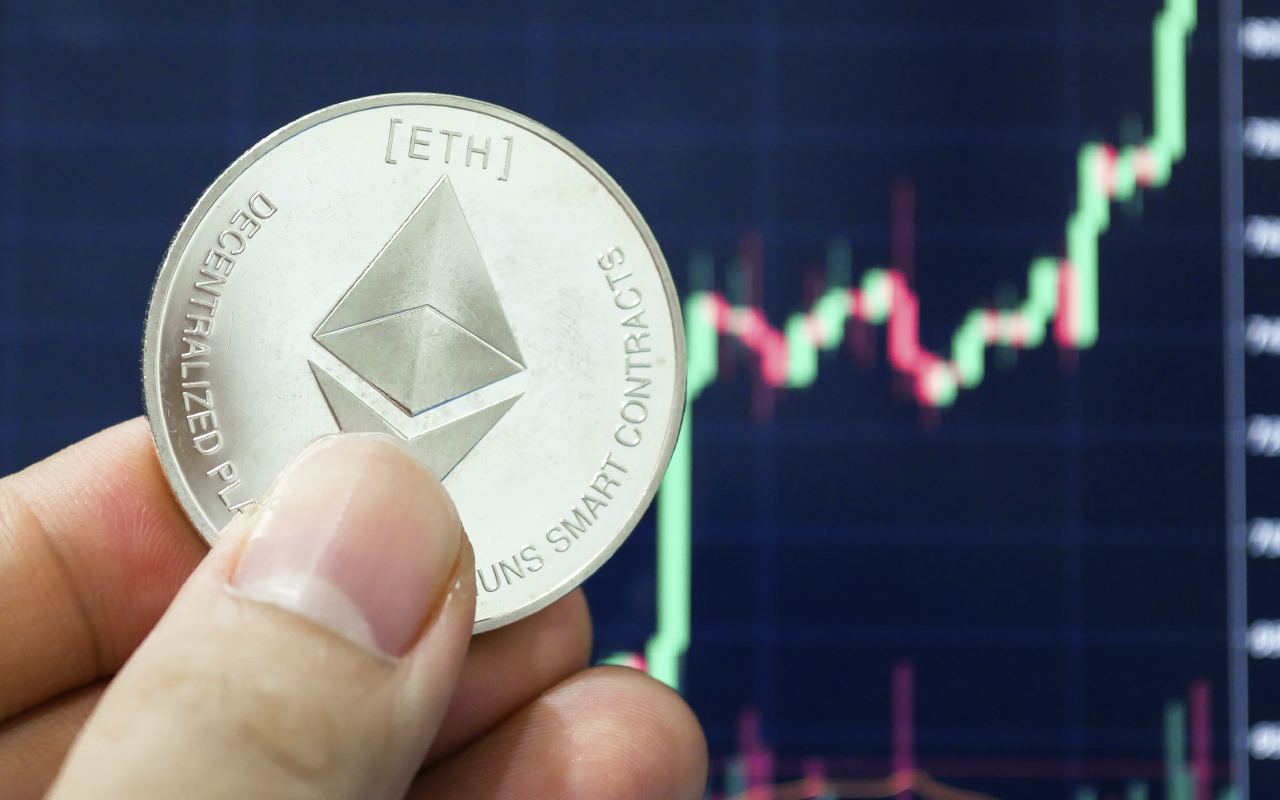