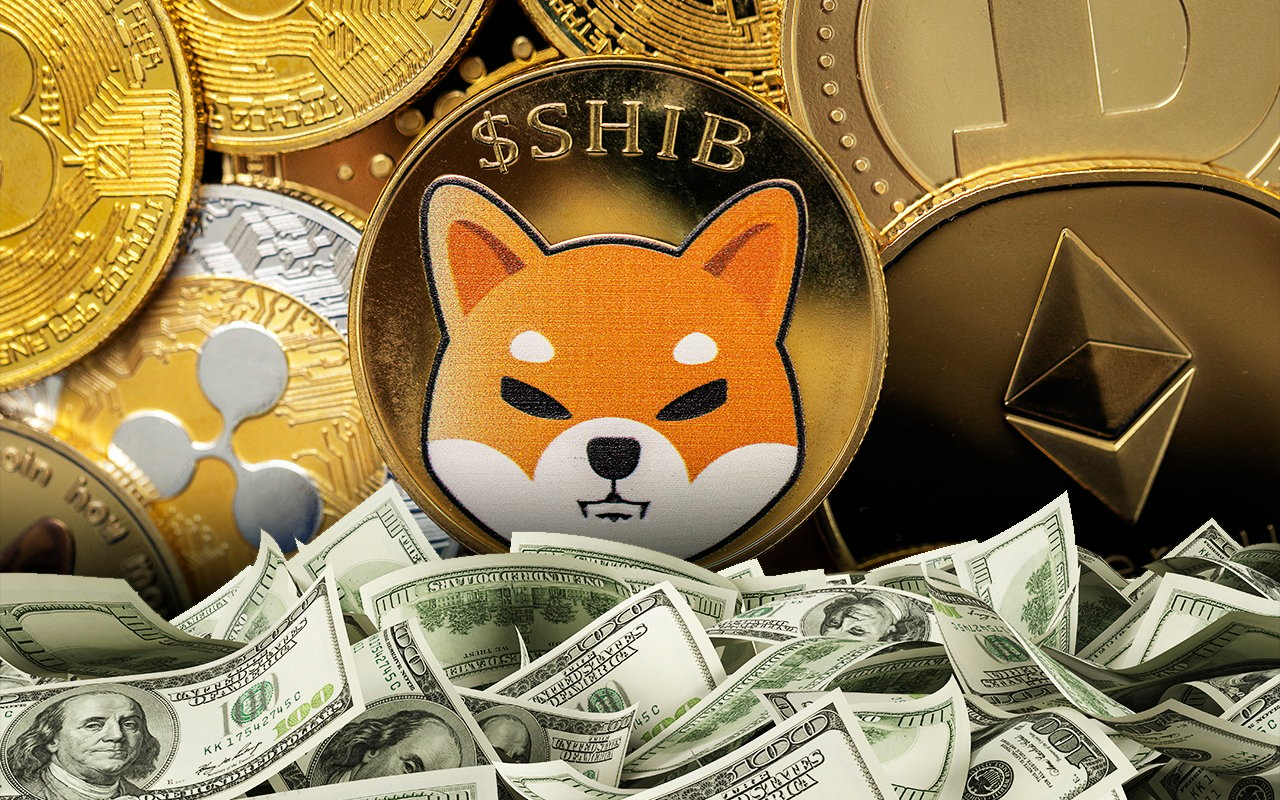 Cryptocurrency prices shot into the stratosphere on CoinMarketCap due to a glitch experienced by the world’s top cryptocurrency ranking website.Bitcoin, Ethereum, Litecoin, Stellar and other top coins reached quintillions of dollars worth of value.Meme coin Shiba Inu briefly appeared at the top of the list, with CoinMarketCap showing its price skyrocketing by a staggering 67 billion percent. The price of the token was inflated to $22,000.The price of Ether increased to $524 billion, which is actually higher than the real market capitalization of the meme cryptocurrency.Some apps that use data from CoinMarketCap were also affected by the apparent bug, with their users experiencing a momentary rush of excitement.Overnight “gazillionaires” were busy celebrating their fake fortunes.

Some cryptocurrency prices started incorrectly displaying on Coinbase, the largest exchange in the U.S.CoinMarketCap has addressed the incident in a tweet, claiming that it has fixed the issues that caused price irregularities. The Binance-owned website will reboot its servers to get things back to normal in accordance with its remediation plan.

The CoinMarketCap bug wasn’t left unnoticed by Tesla CEO Elon Musk, who was named Time Magazine’s person of the year on Monday.Musk reacted with the popular laughing crying emoji to a tweet posted by Dogecoin co-founder Billy Markus, in which he jokes about his tax bracket rising due to being an “unrealized quadrillionaire.”As reported by U.Today, Musk tweeted that he would become the world’s first Dogecoin trillionaire in October. 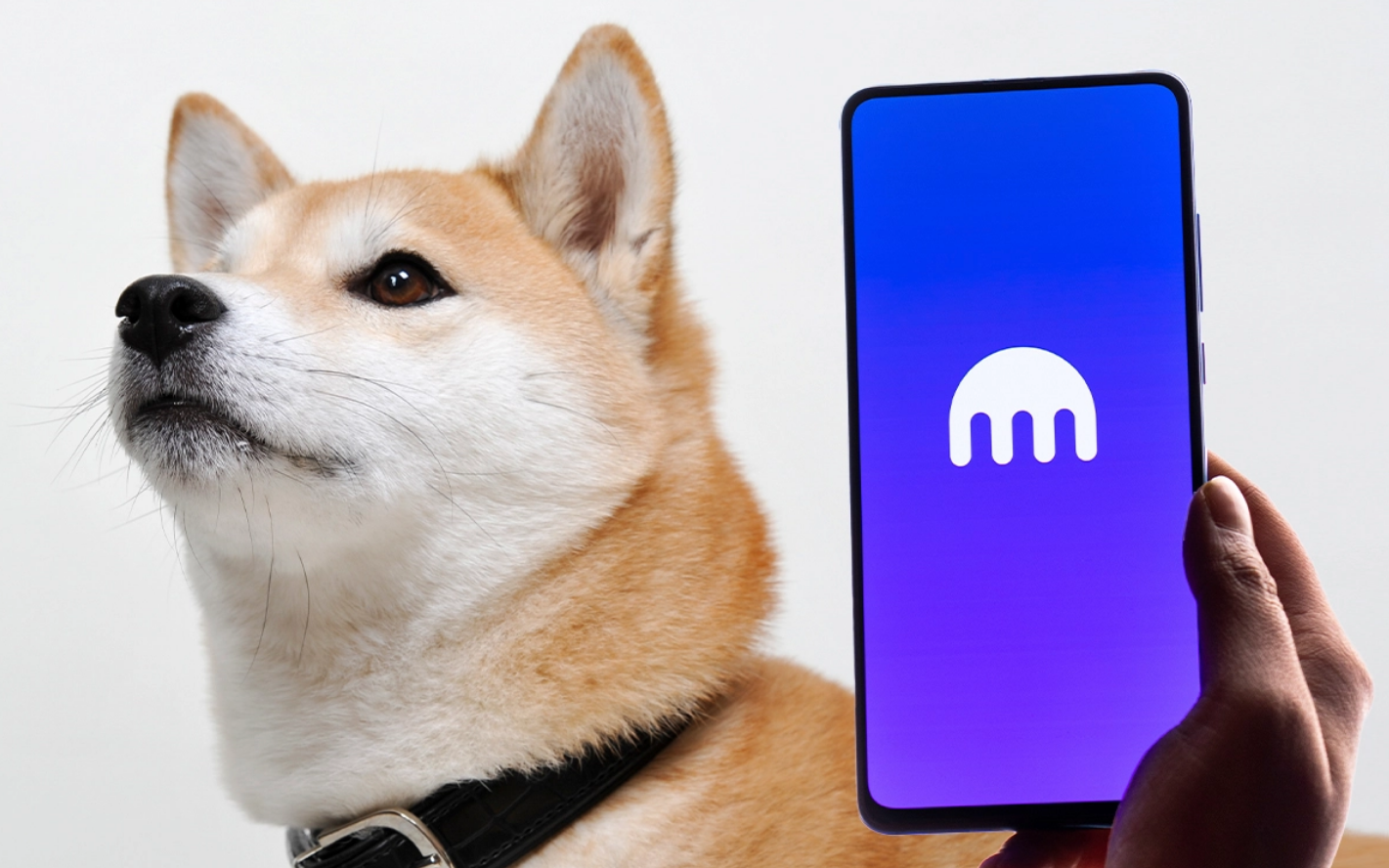