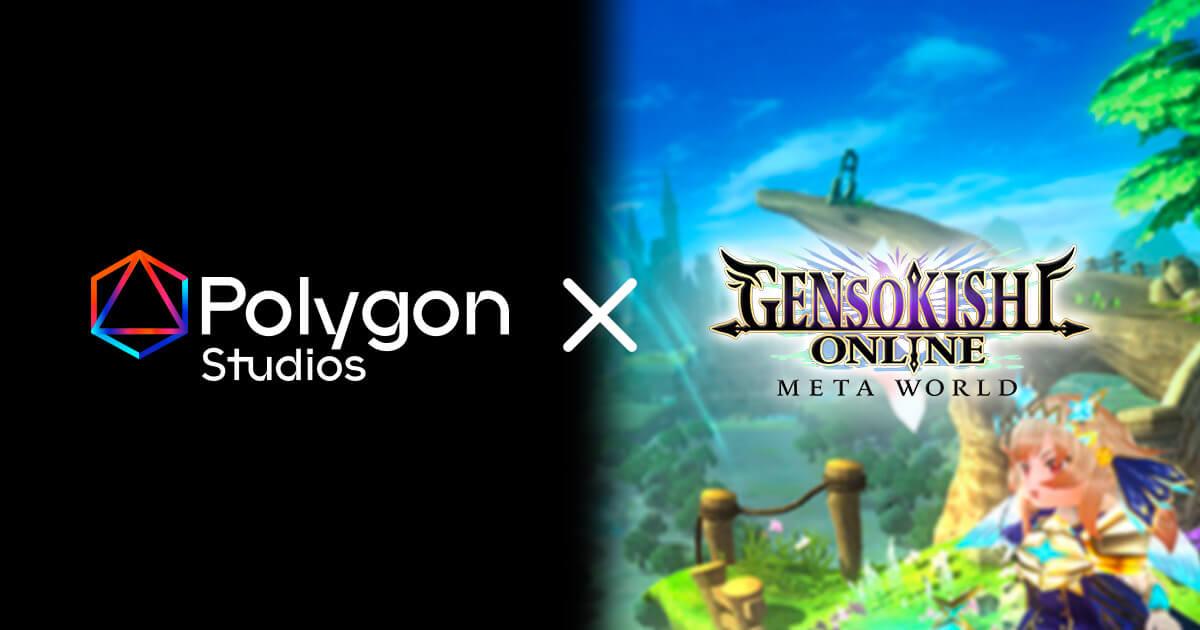 While combining “Free to Play”, “Play to Earn” and “User Generated Contents to Earn” elements into one game, Gensokishi Online “META WORLD” is set to conquer the GameFi sector.

While introducing diverse UGC to Earn and P2E features into the gameplay, Gensokishi was inclined to opt for a platform that leverages the optimal transaction speed, as well as low gas fees.

“We decided that Polygon (MATIC) was the only service that could solve these issues in the smartest way, and so we entered into a technical alliance and partnership with Polygon & Polygon Studios,” said the Gensokishi team in the announcement.

BIG NEWS here!! 【POLYGON x GENSOKISHI】We have officially announced the collaboration with POLYGON Studios and will be supported by them on the GameFi category.With POLYGON's help every Knight would be more powerful and faster!! @0xPolygon #Polygon https://t.co/6kCOPMKbz8— GensoMeta (@genso_meta) December 14, 2021

“The Gensokishi Online project is a game from Japan that has already been released on playstation4 and Nintendo switch. It will be a GameFi version of a game that already has users in the gaming metaverse,” said Arjun Krishan Kalsy, VP of Growth at Polygon.

“We are glad that such a traditional game has entered the crypto industry and deployed on Polygon,” he added, assuring that the platform will continue to support Gensokishi in its future success.

Besides various NFTs featured in the game, including NFTs of in-game items and land, as well as fashionable and basic equipment NFTs, the project also issued two ERC-20 tokens–Metaverse (MV) and ROND.

MV token represents “the most important token of the game,” as it leverages utility outside of the gameplay, while ROND constitutes the in-game economy.

Besides its staking utility, MV can be used for unlocking discounted prices for in-game items, as well as for accessing exclusive games and events within the gaming metaverse.

According to the project’s roadmap, MV listing on Uniswap is scheduled for December 23, while listings on Quickswap, Pancakeswap, Sushiswap and other DEXes will unravel before the end of the year and in Q1 2022, while ROND listing is planned for next year’s Q3.

Users will be required to use the MetaMask wallet for importing and exporting NFTs, MV and ROND. 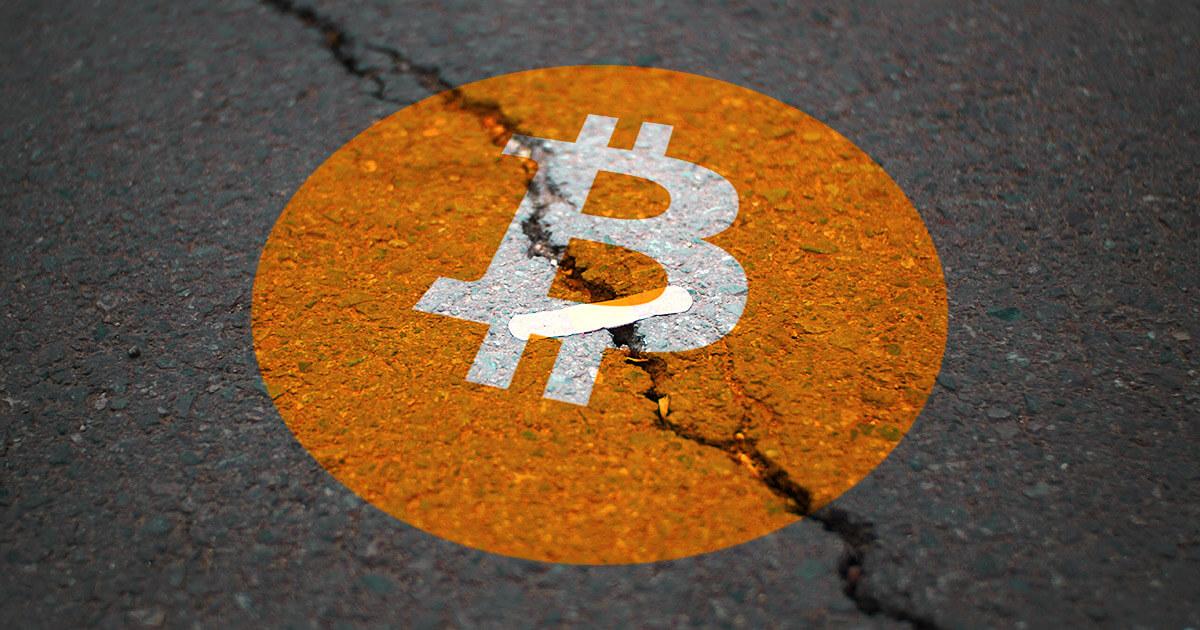 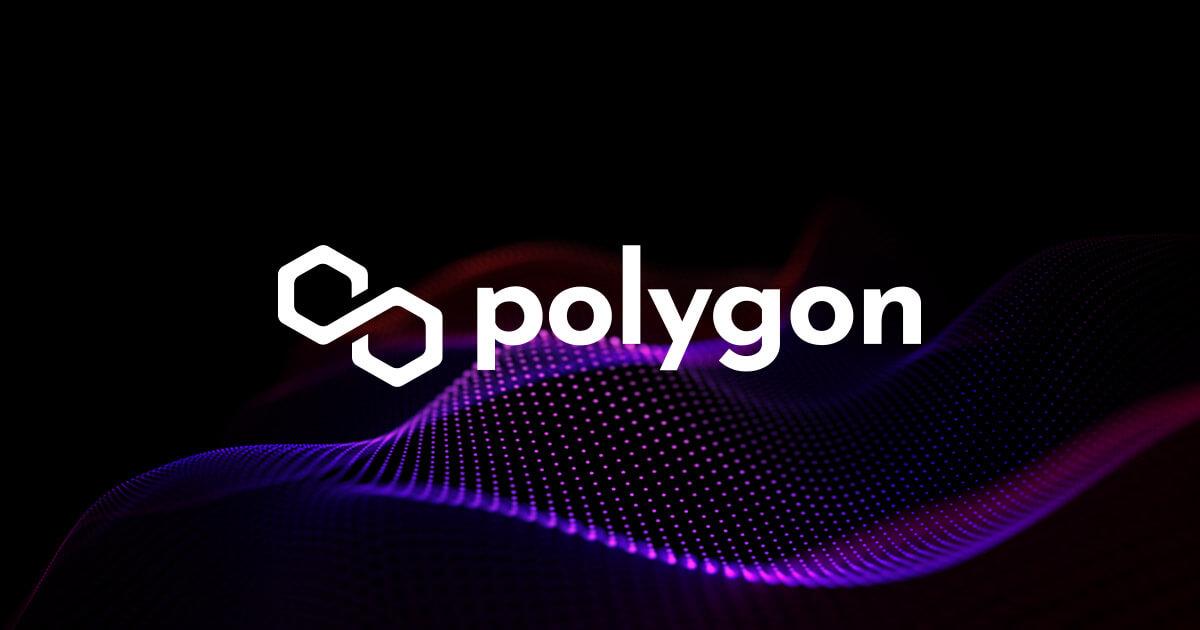 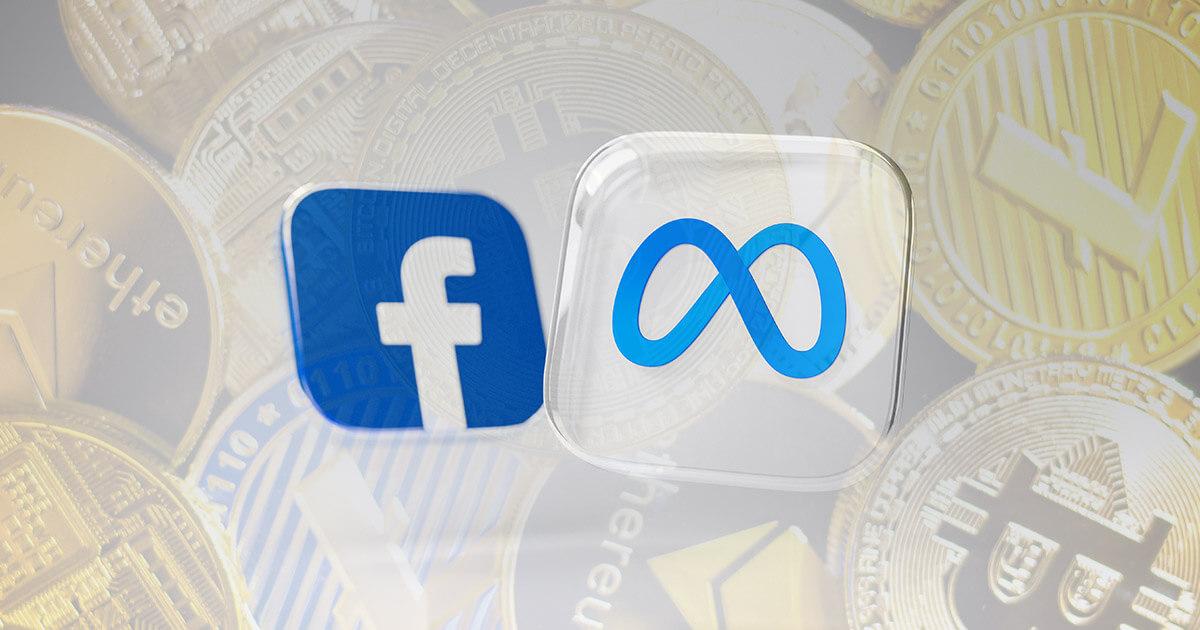